THE world says goodbye to the original kilogram on May 20, on World Metrology Day.

This is because scientists from around the world are shaking up our system of measures, after more than a century. So what is the new standard for the kilogram and how is it being redefined? 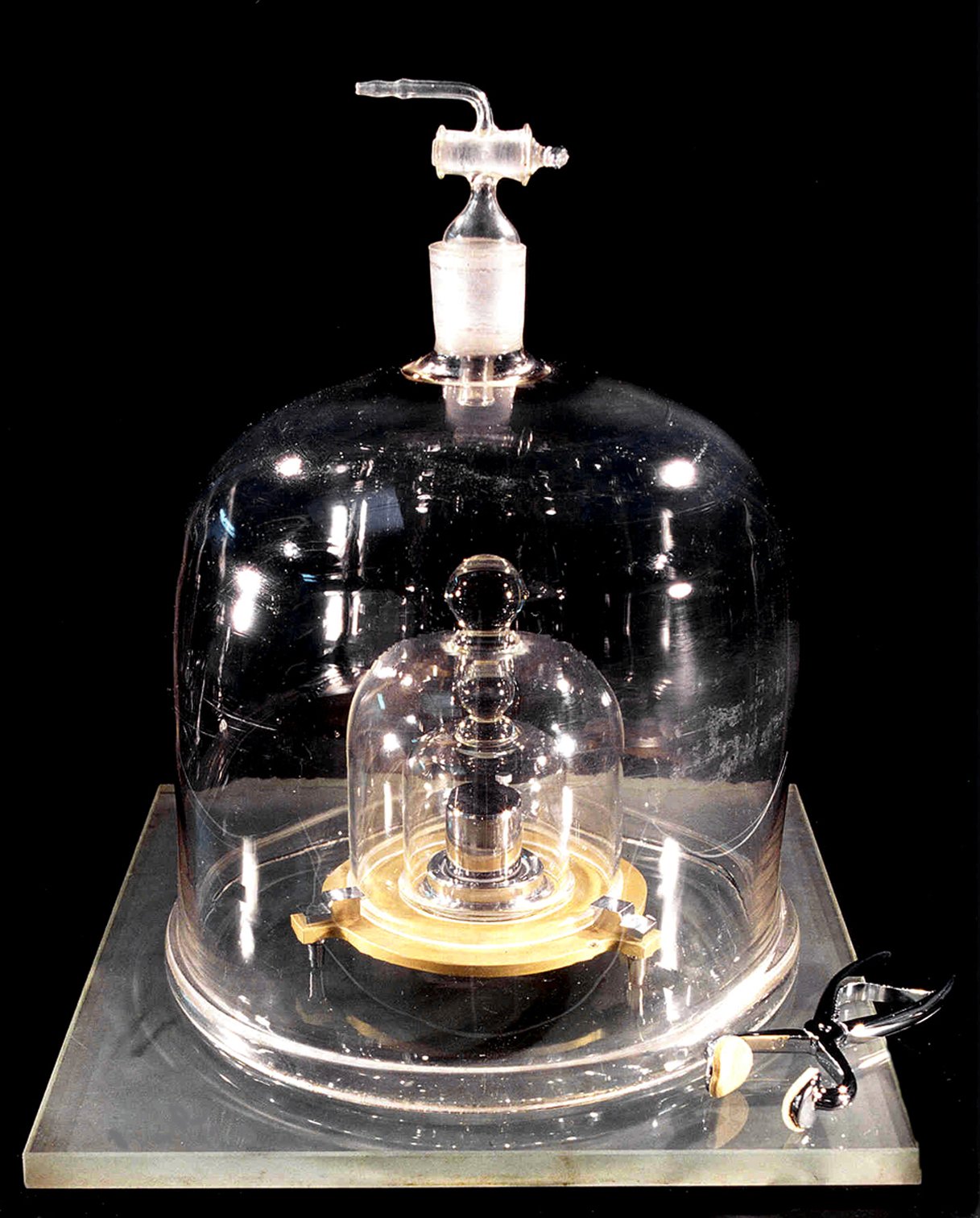 What is the new standard for the kilogram, and how are scientists redefining the kg?

For more than a century, the kilogram — the fundamental mass unit in the International System of Units (SI) — has been defined as exactly equal to the mass of a human-made small polished cylinder.

Cast in 1879 of platinum and iridium, the cylinder is kept in a triple-locked underground vault on the outskirts of Paris with six official copies.

This "one kilogram to rule them all" is known as the International Prototype of the Kilogram, or IPK.

Smithsonian says that “the IPK only emerges from its vault every 40 years or so, when the golf ball-sized ingot, exactly a kilogram by definition since 1889, is used to calibrate copies that are shared with countries.”

But there are “problems with using physical artefacts as definitions, since these objects appear to experience slight changes in their mass over time”, explains the National Institute of Standards and Technology (NIST) in the US.

For example, "contamination, cleaning or just time may have increased or decreased [the prototype]."

It adds: “The current system also requires that nations conduct the time-consuming business of periodically sending their own official kilograms to France for comparison with the IPK.”

Thus, the international community of measurement scientists has developed a new, more stable definition of the kilogram — one that is based on a constant of nature. 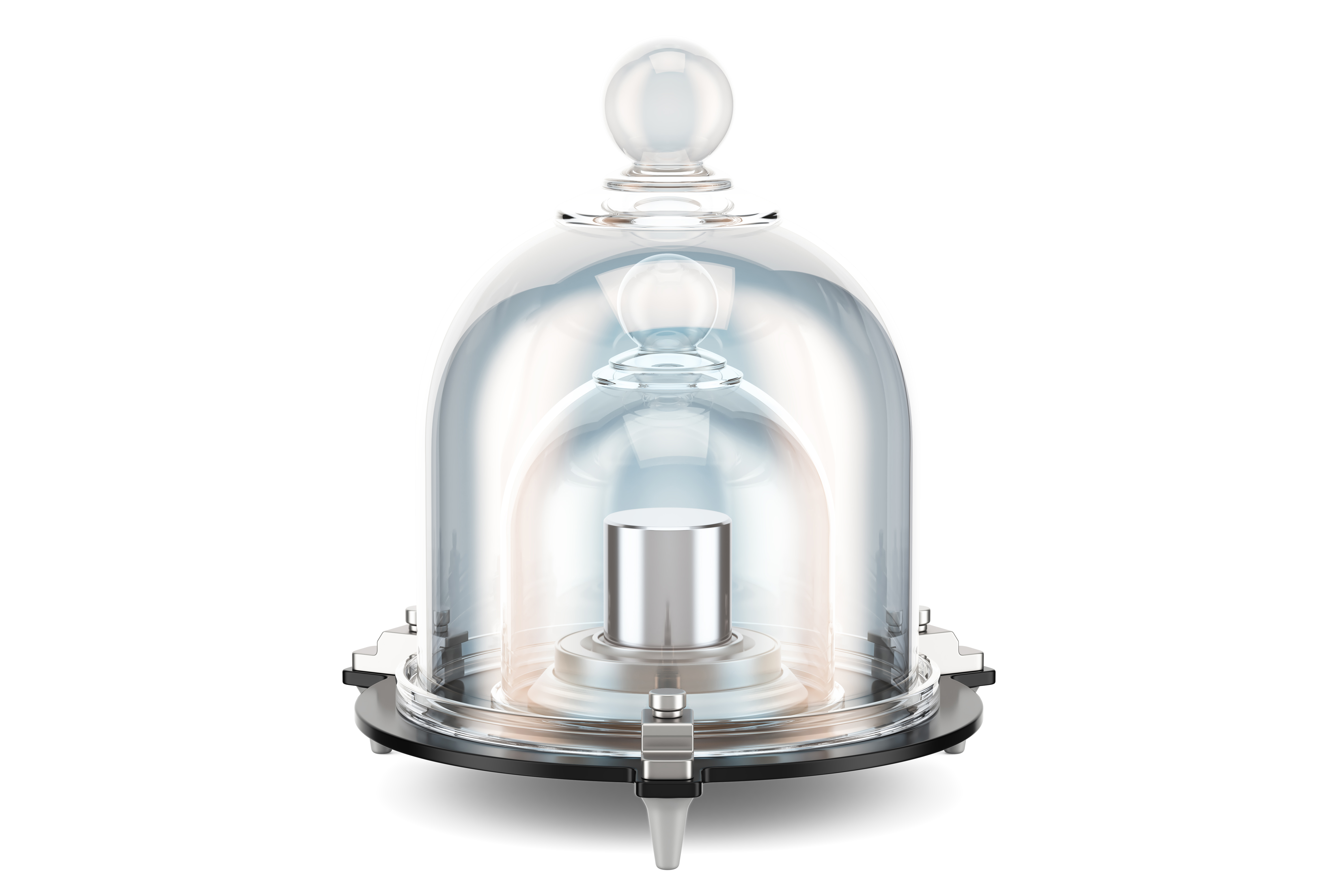 The new definition of the kilogram will be used by the International Bureau of Weights and Measures, along with national measurement institutes around the world.

Ian Robinson, of the National Physical Laboratory (NPL) in south London said: “At the moment, the kilogram is defined in terms of the mass of a particular thing.

“And if that thing is destroyed or changed or whatever, it’s awkward.”

The kilogram will now be defined using a fixed value of the Planck constant — a number that relates a radio wave's energy to its frequency — and maintained using a Kibble Balance.

The Guardian explains that "the new system retires the IPK and instead defines the unit of mass through the electrical force needed to counteract the weight of a kilogram on a machine called a Kibble balance."

This key piece of machinery, used to make this redefinition possible was first developed at NPL by the late Dr Bryan Kibble.

The device indirectly compares mechanical power to an equivalent amount of electrical power.

“More specifically, it measures the downward pull of a gravitational force on a mass by counteracting it with an upward electromagnetic force,” explains the NIST.

Or, as The Conversation says, in practical terms, it’ll allow scientists to make very precise measurements.

And, another plus is that, “to answer the question ‘how much is a kilogram’, we will no longer have to compare blocks of platinum or worry about scratching them.

“Instead of measuring the kilogram against a block stored in a vault, we can define it based on precise values of constants of nature.

“Agreeing a definition has taken a long time because we needed to be able to measure these constants to exacting standards with an uncertainty of 30 parts per billion (meaning the measurements are accurate to 0.00000003 of a unit).”

When does the change take effect?

The new definition comes into force on May 20, 2019, World Metrology Day.

The NPL explains this is a result of a “landmark decision” on November 16, 2018.

On that day, the International Bureau of Weights and Measures voted to revise the International System of Units, changing the world’s definition of the kg, the ampere (electric current), the kelvin (temperature) and the mole (very small entities such as atoms).

The Conversation says that “for most people, everyday life will carry on as normal despite the redefinitions.

“One standard bag of sugar will contain as much sugar as it ever did.”