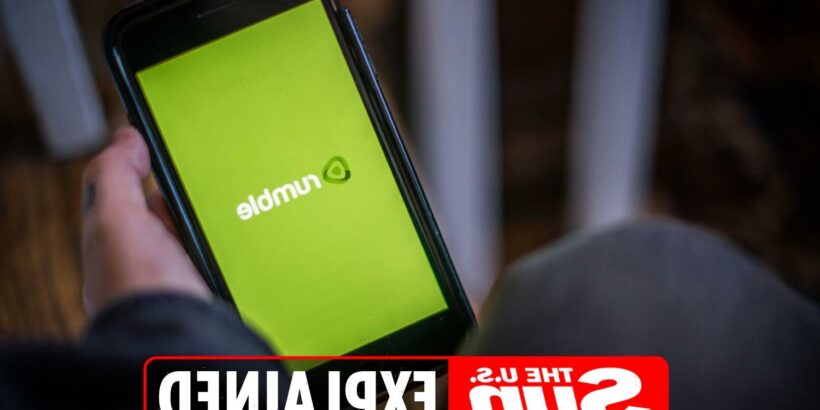 CONSERVATIVES have been flocking to alternative social media platforms — especially to the Rumble app.

What is the Rumble app?

Rumble was launched in 2013 by Canadian tech entrepreneur Pavlovski.

It is an alternative YouTube-style site, and has become popular with U.S. conservatives.

In his video singing the praises of Rumble, Don Jr. goes on to boast about its algorithm.

He says it treats conservatives fairly, and once again mentions the platform’s “level playing field”.

Initially,  content on Rumble largely consisted of viral videos and news from mainstream media sources plus videos of kids and animals.

But in August 2020 Representative Devin Nunes accused YouTube of being overly censorious toward his channel.

Nunes then began posting his videos on Rumble. Other prominent conservatives followed, such as  Sean Hannity,Dinesh D’Souza, and Representative Jim Jordan.

Who owns the Rumble app?

It is worth about $500 million

Unlike Parler, Rumble was never created with the purpose to provide an alternative for conservatives.

Pavlovski’s motivation was not the banning of right-wing content, but instead by Google’s monopolization of the online video sphere via YouTube.

Rumble is now one of the top 1,000 most trafficked websites in the world, according to the Amazon-owned web analytics service Alexa.com