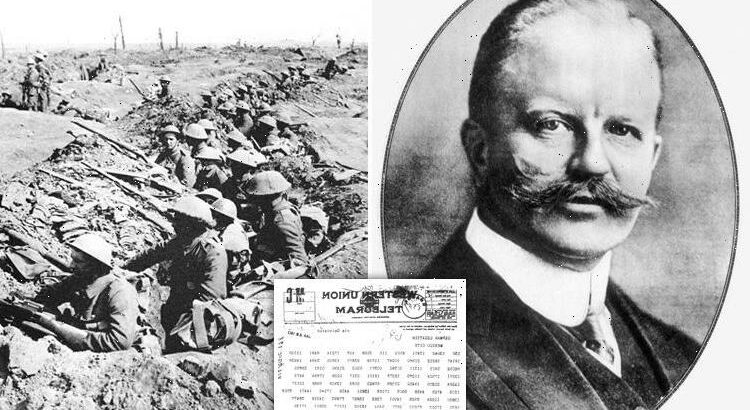 ONE hundred years ago a coded message was sent that would change the course of history.

The Zimmerman Telegram's interception by Britain eventually led the USA to declare war on Germany, changing the tide of the First World War.

But just how did this short message help to shape the course of the 20th Century? 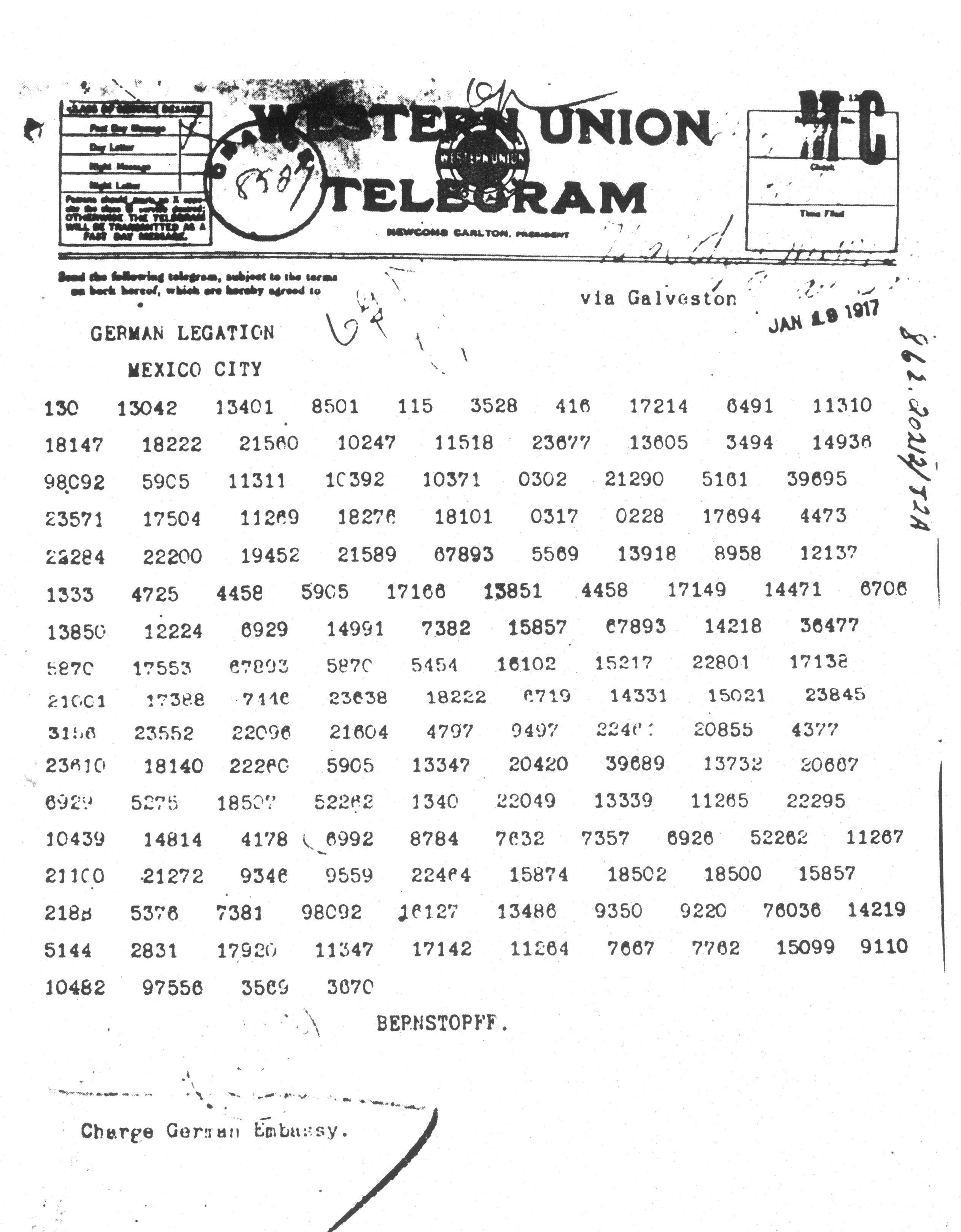 What was the Zimmerman Telegram?

By early 1917, more than two years of trench warfare had slowly ground down France, Britain and Germany on the Western Front.

Each of the powers knew the United States entering the war on the side of the Allies would inevitably condemn Germany to defeat.

The latter's use of unrestricted sea warfare had seen numerous Americans killed by German U-boats – most famously in the case of cruise liner the Lusitania in 1915.

Fearing US entry, Germany sought to find Allies in the Americas who might tie up US resources in the event of war.

Via the neutral US, German Foreign Secretary Arthur Zimmerman sent a coded message to his Mexican counterpart.

It proposed an alliance between the two countries.

In return, Mexico would be handed the US states of Texas, Arizona and New Mexico in the event of victory. 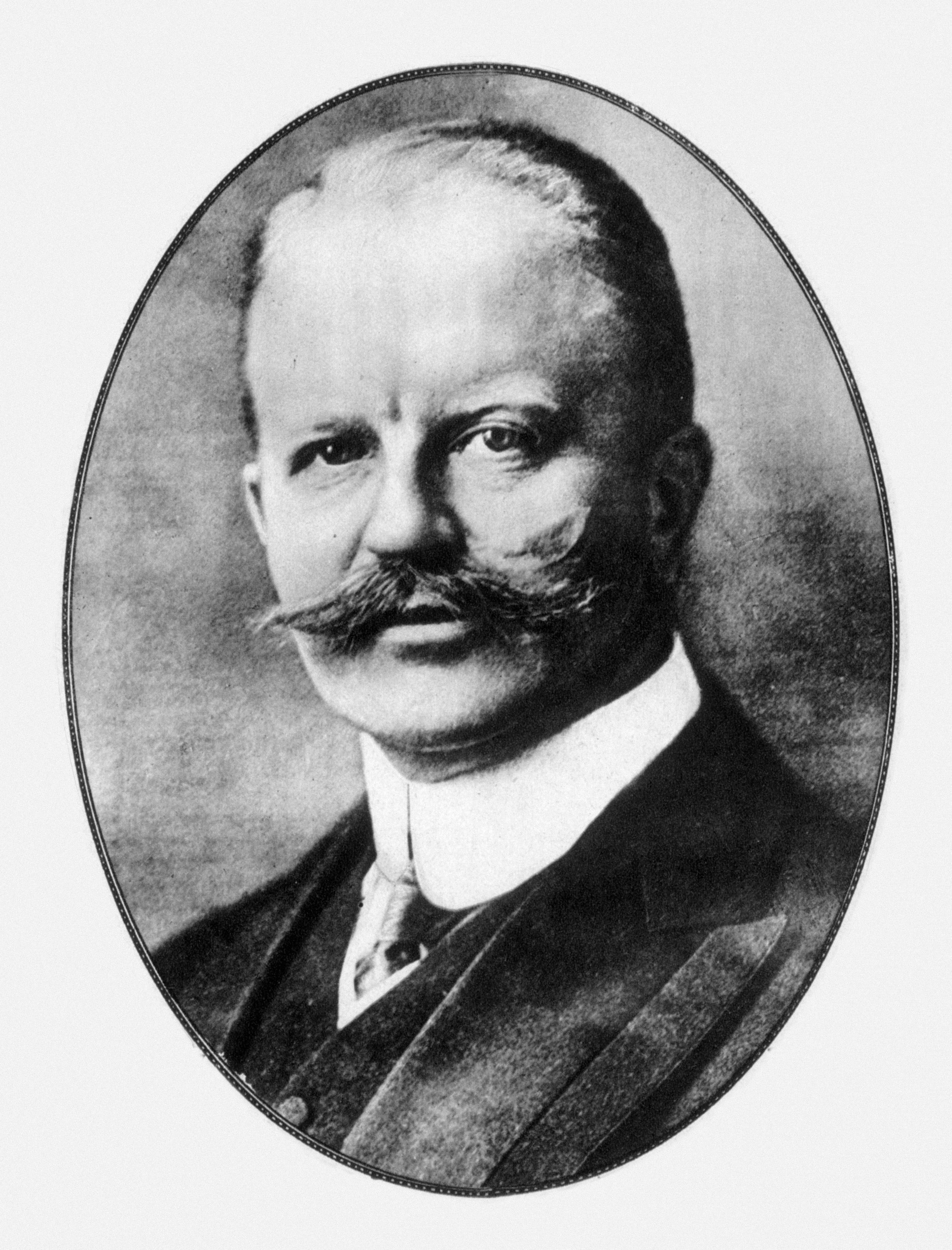 We intend to begin on the first of February unrestricted submarine warfare.

We shall endeavor in spite of this to keep the United States of America neutral.

In the event of this not succeeding, we make Mexico a proposal of alliance on the following basis: make war together, make peace together, generous financial support and an understanding on our part that Mexico is to reconquer the lost territory in Texas, New Mexico, and Arizona.

The settlement in detail is left to you.

You will inform the President of the above most secretly as soon as the outbreak of war with the United States of America is certain and add the suggestion that he should, on his own initiative, invite Japan to immediate adherence and at the same time mediate between Japan and ourselves.

Please call the President's attention to the fact that the ruthless employment of our submarines now offers the prospect of compelling England in a few months to make peace."

How did Britain get the telegram?

Britain had severed Germany's Atlantic cable ties with Washington on the outbreak of war.

This left Berlin with the option of transmitting the coded messages via the US Embassy in Germany, back to America and then on to the German ambassador in Mexico.

The route would see the message pass through Denmark, Sweden and London.

Unknown to both the US and Germany, British spies monitored the American cables and picked up the telegram.

The numbered code was later cracked by British codebreaker Nigel de Grey, who passed it on to British intelligence chiefs. 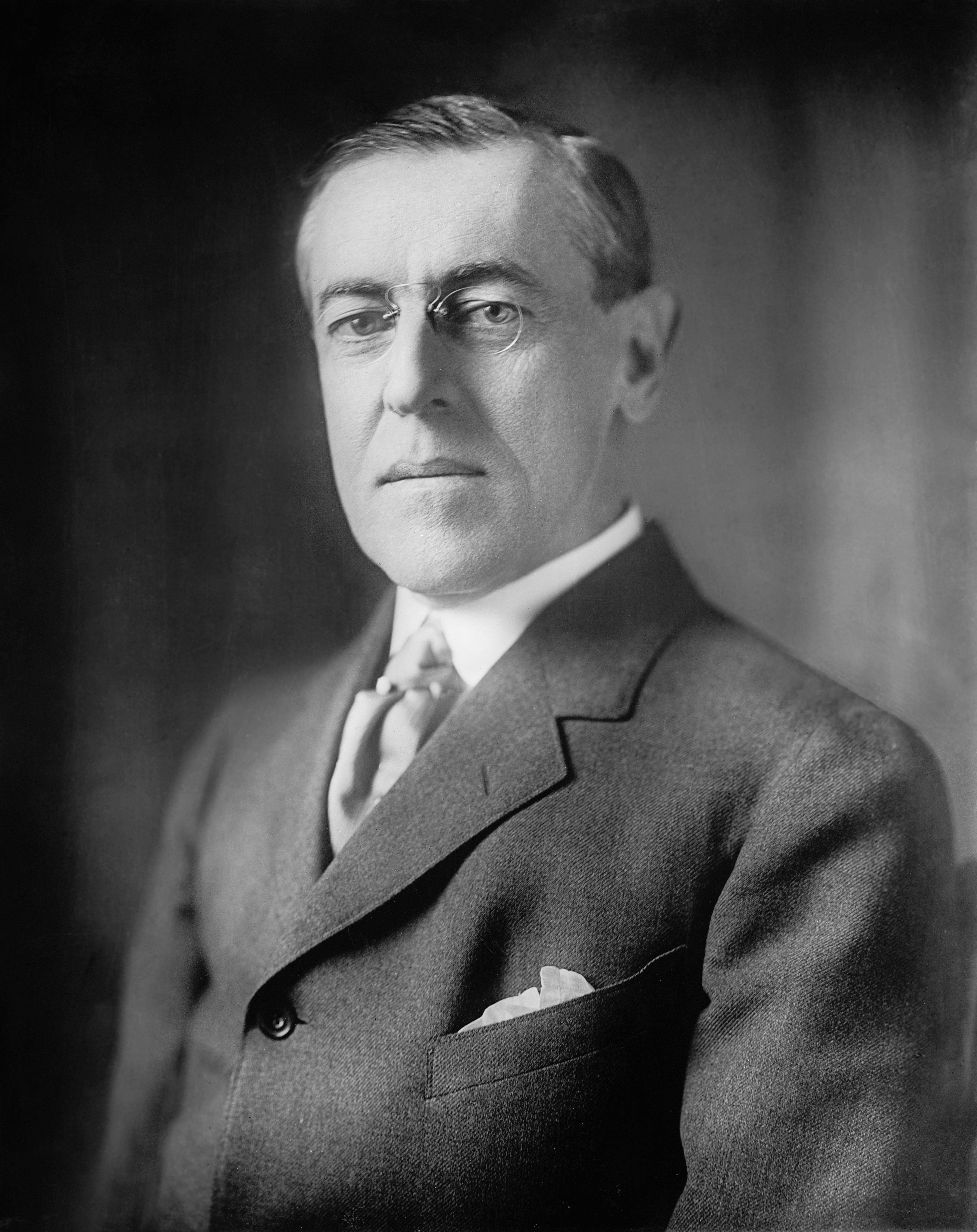 How did the Zimmerman Telegram lead to American joining the war?

Britain was forced to concoct an elaborate ruse to hide its eavesdropping on America.

The translated telegram was then passed to an astonished US Embassy where it was sent to President Woodrow Wilson.

Its publication was met with a wave of anti-German and anti-Mexican feeling in the States.

This was tempered with widespread anti-British sentiment from German and Irish-Americans.

Many believed the document to be a hoax by the British to draw America into the war.

Yet those conspiracy theories were cast aside when Zimmerman admitted sending the message in the German Reichstag.

Soon after, Berlin declared its intentions to sink any neutral shipping in the Atlantic, leading to the loss of several US ships.

By April 1917, German tactics at sea, in addition to the effect of the Zimmerman Telegram, led Wilson to ask the US Congress to agree to a war declaration. 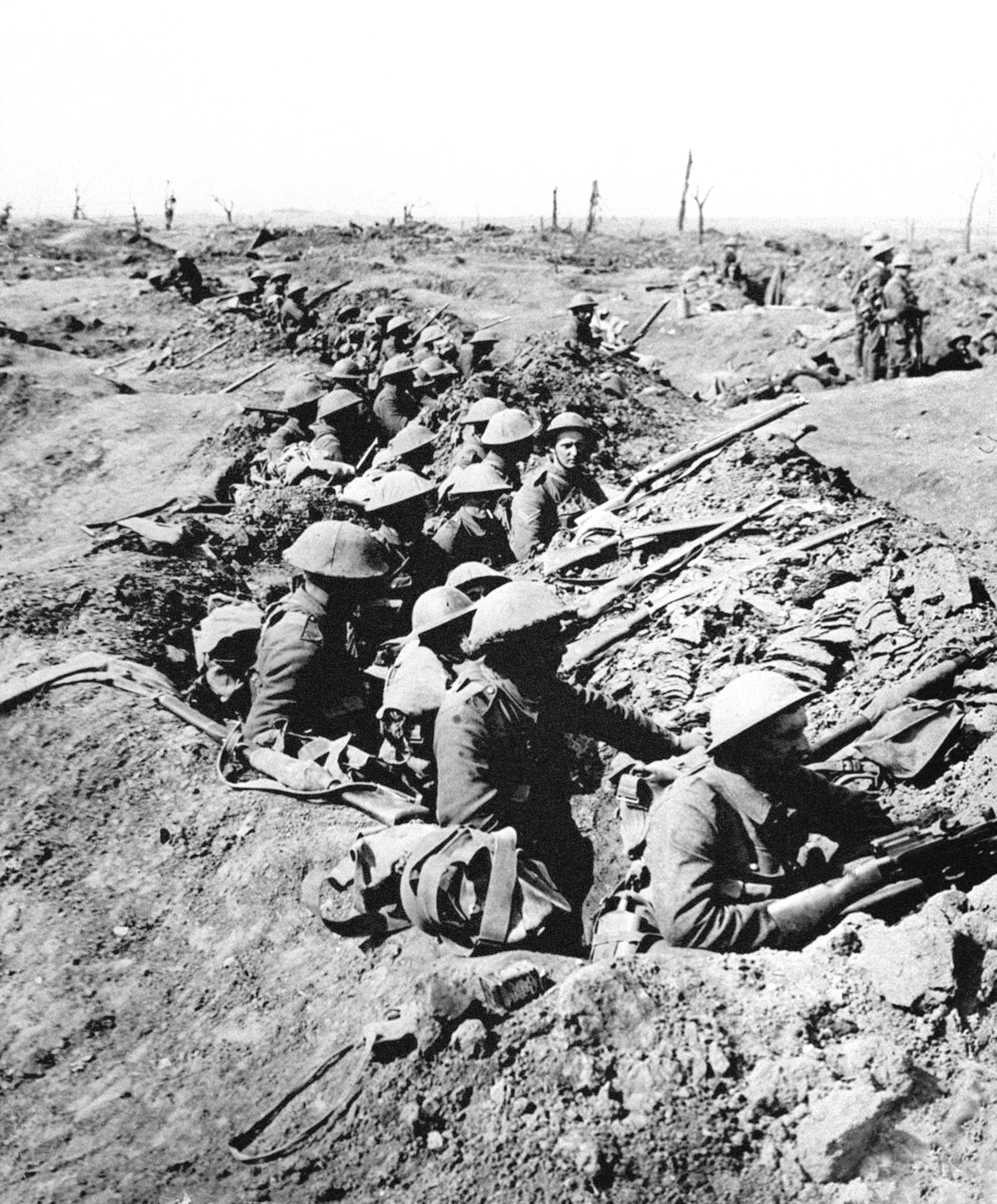 How did American entry change the course of the war?

Within a year of declaring war, America was sending 10,000 troops to the Western Front every day.

US ships now defended Atlantic convoys and bolstered the Royal Navy in the North Sea.

Germany had hoped to deal a decisive blow before US troops arrived with 1918's Spring Offensive.

But the vast attack quickly lost momentum and by November that year the exhausted German forces were suing for peace with the Allies.