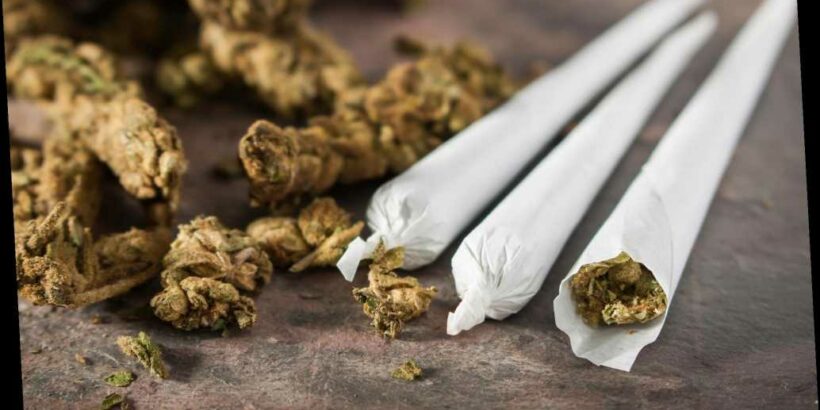 Biden White House asks staffers to resign over past marijuana use: report

Schumer says he will introduce a marijuana reform bill

A deal to legalize pot has emerged from Albany’s legendary smoke-filled rooms, but it looks like lawmakers jumped the gun on indulging when they were settling the testy issue of “driving while high.”

Senate Majority Leader Andrea Stewart-Cousins claims lawmakers have resolved the issue, but it turns out she was blowing smoke: The deal involves a novel and undefined standard of “substantially impaired” by marijuana or cannabis products for DUI misdemeanor charges vs. an “impaired” standard for other drugs. Driving only “impaired” by pot will be a simple traffic infraction.

Stewart-Cousins says she’ll get funding to train cops statewide to recognize the levels of “impairment” and “serious impairment,” but it will remain pretty subjective. Get set for claims that police are enforcing a “Driving Stoned While Black” injustice, not to mention the other games defense lawyers will play.

Meanwhile, business groups fear that legalization means more trouble, especially at construction sites. New York’s bizarre Scaffold Law holds construction companies liable for impaired workers who fall off the proverbial ladder. No one doubts that more people will toke up once it’s legal; if the boss is on the line if you get injured at work while stoned, building sites will get a lot more dangerous for everyone, including passersby.

Lawmakers have discussed legalization for three years, but they clearly spent too much time bickering about how to divide the tax proceeds and not enough grappling with the consequences for the general public.