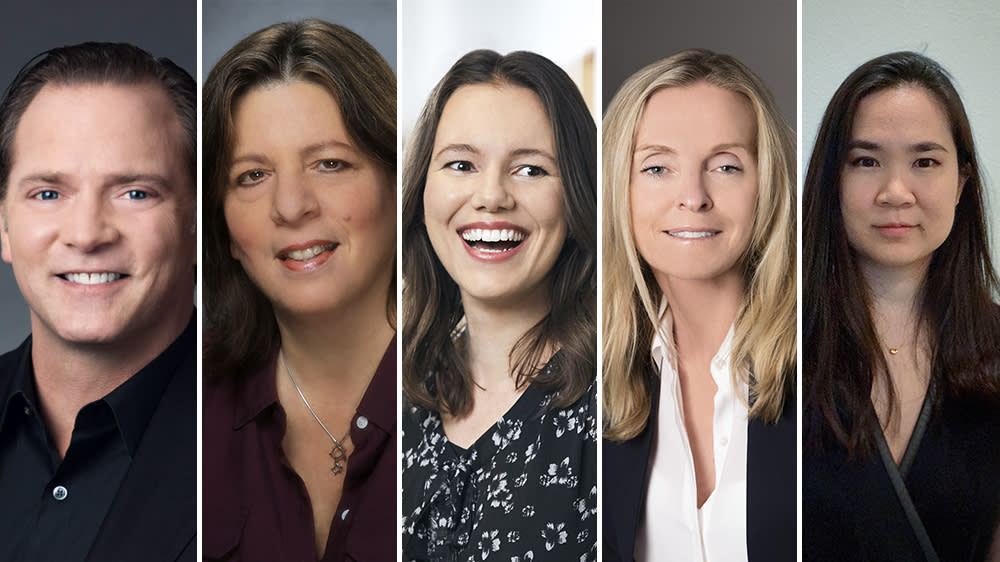 During a “Meet the Executives” virtual panel at SCAD TVfest last Thursday, five top programming execs offered up some key advice to SCAD students on what they are looking for in a script from the next generation of TV series creators.

NBCUniversal’s Alfano said that her company is “looking for people and bringing people in in a way that never really existed before” thanks to social media platforms where new content creators are popping up every day.

“You’re walking into a period of time where there are so many options, especially because of streaming… And the opportunities to introduce yourself into the business because of social media — you know, 25 year olds are influencers with great jobs,” she said. “In our business right now, we’re looking for people, aggressively and actively, to enter the business because it’s growing at an exponential rate and I think the opportunity is tremendous and exists. With social media, people can reach out directly to people, to shows, to companies in a way that’s not an access I ever knew about. I’m very encouraged.”

Hillman Grad’s Funabashi says a big part of what will set you apart as a newbie TV writer is “having active curiosity” about other parts of the industry beyond the writers’ room.

“You should be thinking about, what are the questions you have about not just what the person you are immediately next to is doing, but how do they fit into the bigger picture, who do they work with and what do those people do?” she said. “Going along with that idea of being flexible, it’s finding out what else could be out there that you may not have thought of that might be a great way for you to apply your skills, or a great way for you to experience or learn something new.”

She continued: “It feels like maybe an obvious piece of advice, but I’m really surprised how sometimes people don’t come to the job with that sort of mindset. And I think it’s really important to be thinking ahead of what could be next. And it helps make a really good impression on the people around you, when they see that you are someone who is willing to learn, it really encourages them to also mentor you a bit more.”

Russ, who works at “Bosch” producer Fabel, also encourages having an understanding of how the larger industry works, primarily by “developing your tastes.”

“Getting your hands on scripts is just as important as reading the trades, is just as important as doing your research on everyone on this [panel] and knowing what we do and the best questions to ask to kind of squeeze the most out of any opportunities that you get,” she said. “I think developing taste and kind of a vocabulary and a way to talk about what you like and what you don’t like. A question you’re going to be asked in every interview for the rest of your life is, what are you watching? And your ability to articulate that I think is what makes people latch onto, this is someone that is well-read, understands how this works, and someone that I could connect to from any part of the industry.”

Watch the full panel via the video above.