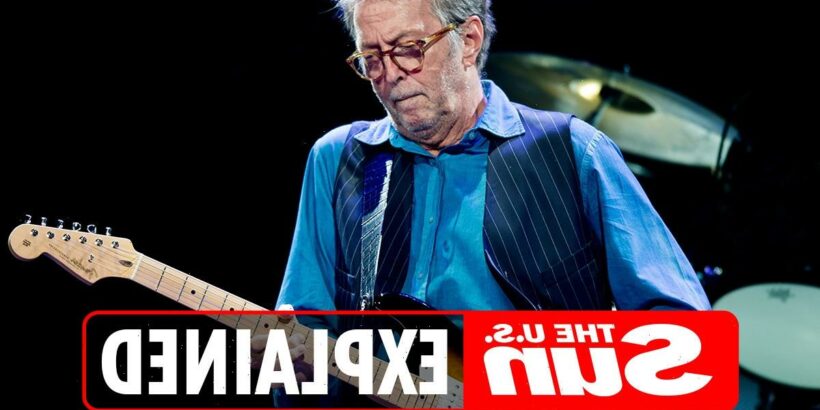 ERIC Clapton's past has come back to haunt him after allegedly racist remarks he made during a 1976 concert resurfaced.

The Brit singer has come under fire ever since he released a controversial anti-lockdown tune with fellow sceptic Van Morrison. 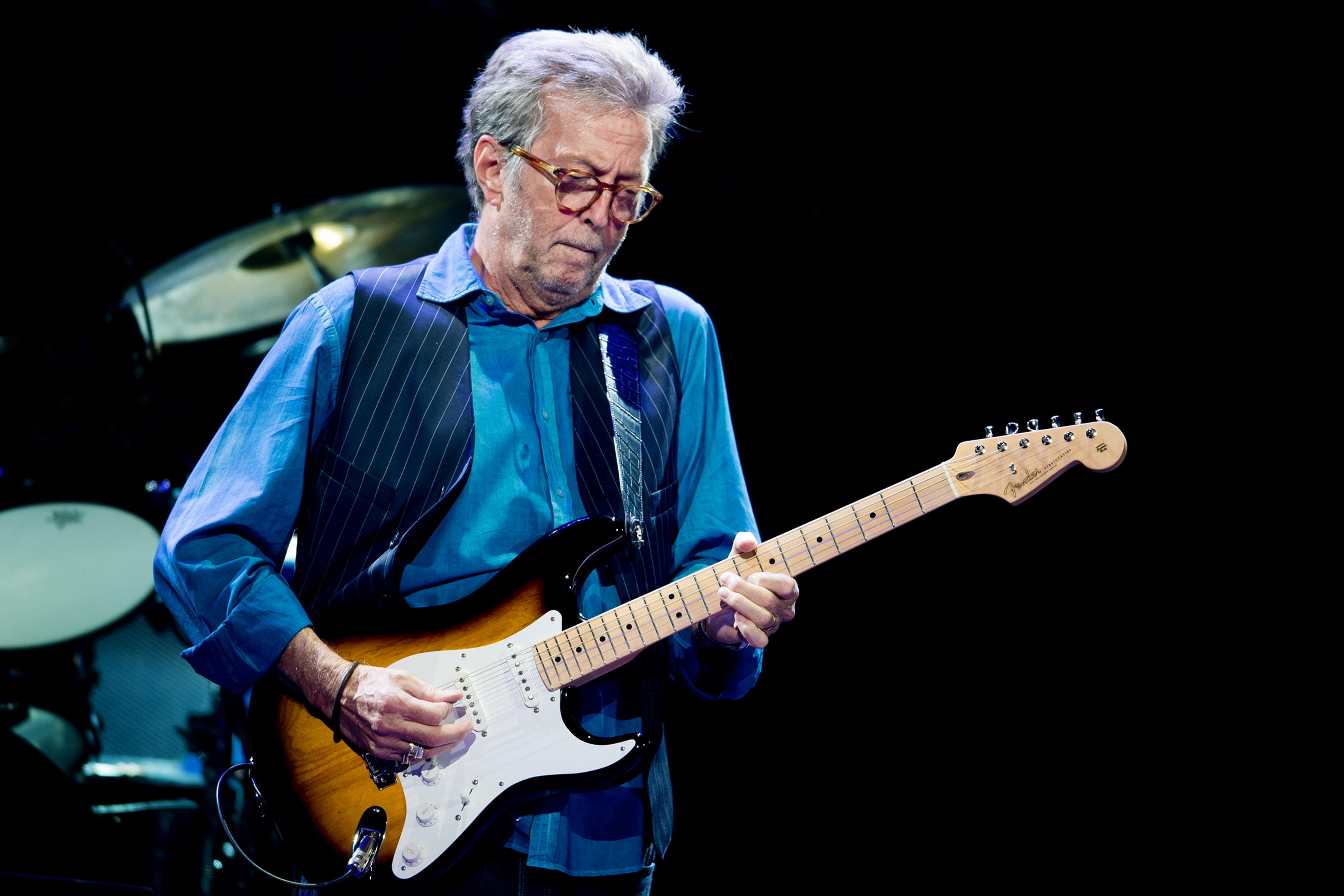 Clapton has since apologised about the remarks he made during a 1976 concert in the UK, where he allegedly blurted out racist slogans and shared his support for controversial British politician Enoch Powell.

His collaboration with Morrison, called Stand and Deliver, was released last year and garnered a slew of negative press.

Clapton told Variety he supported Van's anti-lockdown stance and said it was "deeply upsetting" to see live events cancelled due to Covid restrictions.

"There are many of us who support Van and his endeavors to save live music; he is an inspiration," Clapton told the outlet.

Clapton also came out against the vaccine after suffering temporary side effects.

What racist remarks has Eric Clapton allegedly made?

His most famous rant took place during a 1976 show in Birmingham, UK where he told concert-goers to support the British anti-immigration conservative politician Enoch Powell.

Powell is one of the most divisive politicians in UK political history and is best known for his 1968 "Rivers of Blood" speech that heaped blame for the country's economic and social woes of the time on migrants.

Clapton's alleged racist remarks were dredged out by English radio presenter Jameela Jamil during a rant about his latest song.

Jamil shared a screengrab of a transript of the moment an "extremely drunk" Clapton asked "foreigners" to raise their hands and leave his show.

"Not just leave the hall, leave our country… I don't want you here, in the room or in my country," he said in part.

"This is England, this is a white country, we don't want any Black w—s and c—s living here. We need to make clear to them they are not welcome."

The rocker claimed England was "a white country" made "for white people" and bellowed out the facist party's "Keep Britain White" slogan.

The comments helped inspire the "Rock Against Racism" movement in the late 1970s.

In 2007, he again showed his support for Powell and denied the British politician was a racist.

In 2018, the guitarist later apologised and addressed his comments during a documentary on his life.

"I did really offensive things. I was a nasty person," he said, describing himself at the time as having been a "full-tilt racist".

"I think it was based on the Arabic invasion," he said.

"There was this sort of air of this in the early 70s. I'm not excusing myself. It was an awful thing to do,"he said, before adding, "I think it's funny actually."

He told the Daily Mail he was a "semi-racist" during his early career and is "so ashamed" of who he was.

Clapton battled drug and alcohol addiction during his career, which led to breakdown of his marriages and strained his professional career.

He has now been sober for 30 years. 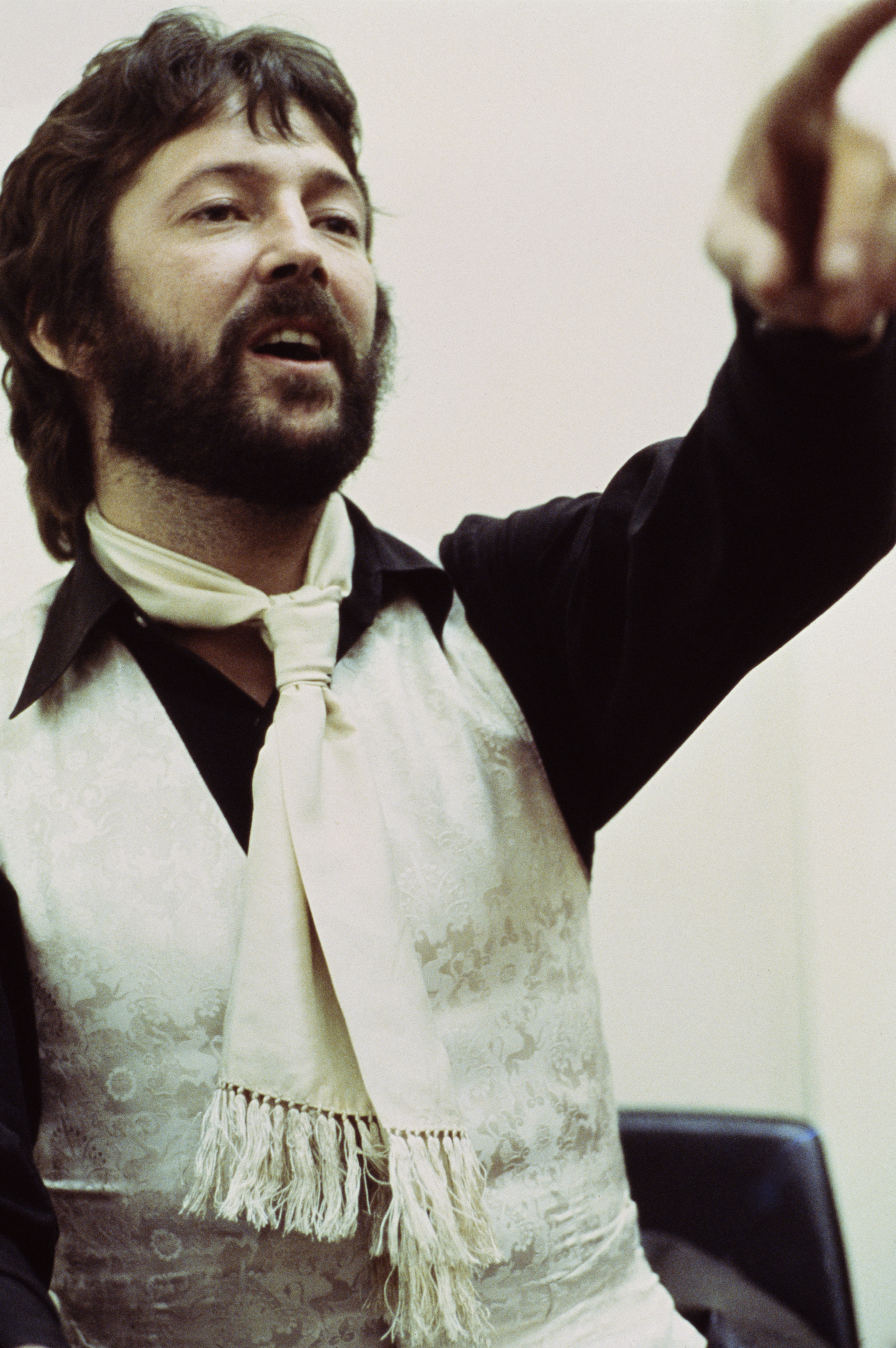 What other controversial remarks has Eric Clapton made?

Clapton made headlines for his anti-lockdown and anti-vax views during the Coronavirus pandemic.

The guitaring legend described taking the AstraZeneca jab as "disastrous" after complaining his hands and feet were "either frozen, numb of burning" for two weeks.

Clapton admits he suffers with peripheral neuropathy, which causes the pains he described.

The UK Government said side effects from the AstraZeneca vaccine could be "mild to moderate in nature" and are expected to pass after a few days.

"I’ve been a rebel all my life, against tyranny and arrogant authority, which is what we have now, but I also crave fellowship, compassion and love, and that I find here…," Clapton wrote. "I believe with these things we can prevail."