BORIS Johnson is set to address the nation at a coronavirus press conference later today.

What time is it and what is the PM expected to say? Here is everything you'll need to know. 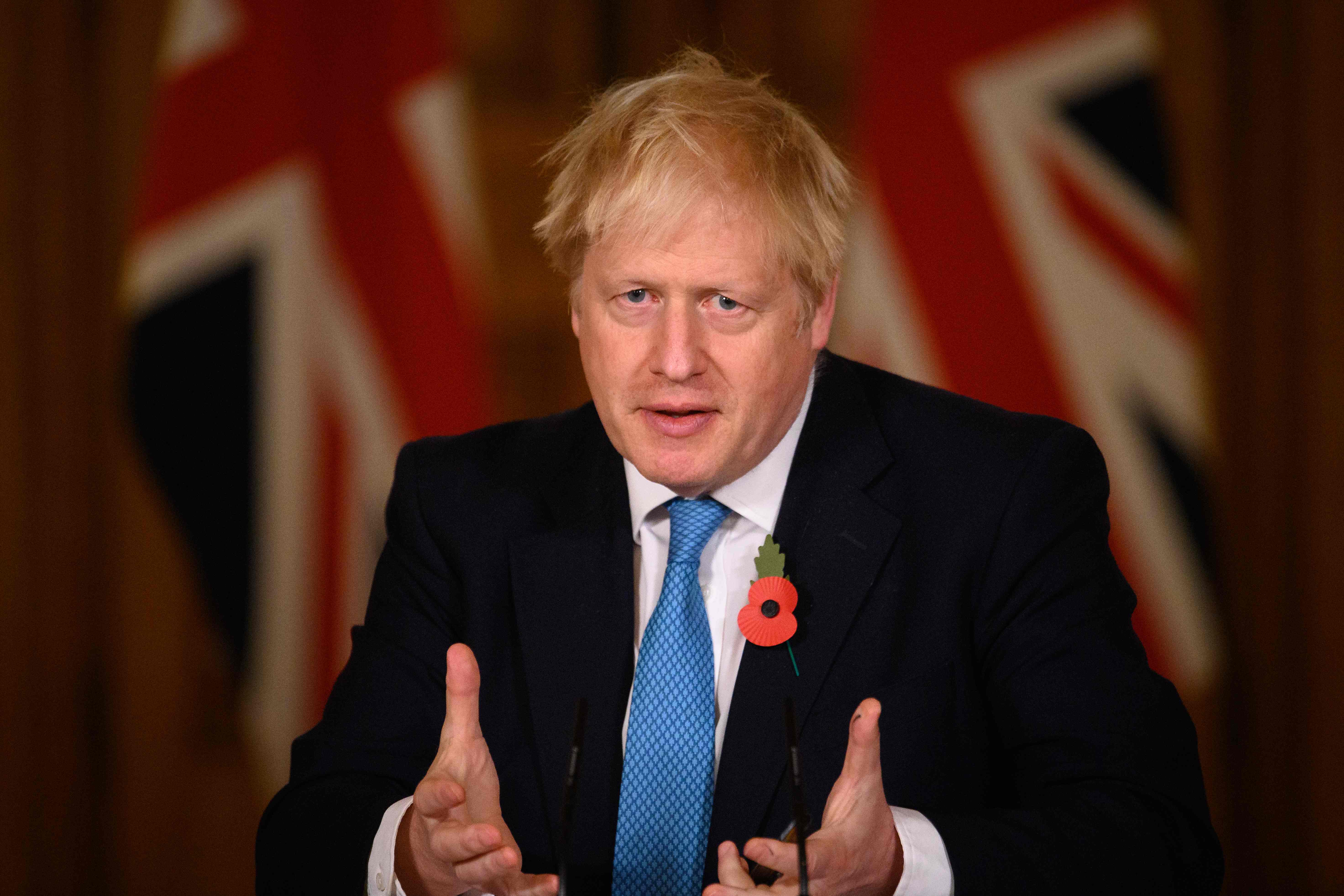 The PM will hold a press conference at 5pm today in Downing Street – just days after England went into a second national lockdown.

What is the PM expected to say?

Mr Johnson is expected to make a further announcement regarding England's second lockdown.

He will likely talk about the number of rising cases across the UK and the impact it is having on the NHS.

The PM is also expected to give an update on the latest mass testing programmes.

It comes after the Government rolled out mass testing to the people of Liverpool last week – offering everyone a swab whether they were showing symptoms or not.

The entire population of the city are being given regular tests to try and drive down infections in one of the worst hit areas.

Scientists say mass testing could halve the R-rate, the number of people each Covid victim goes on to infect.

What did Boris say in his last speech?

Since the first national lockdown imposed in March, the PM has resisted pressure to introduce nationwide restrictions, opting instead for a localised tier system.

But strict new measures were introduced last Thursday and are set to last until December 2.

All non-essential retail were forced to close and people were told to stay mostly at home, though schools remain open.

Pubs and restaurants in England were also forced to close from midnight on Thursday, unless they serve takeaway or delivery services.

Other measures include the ban on international travel and people are not be allowed to mix indoors.

How can I watch it live?

It will be aired live on BBC News.

You can also watch the live stream on The Sun website.

If you miss it, it will be made available on BBC iPlayer shortly after it is broadcast.