THE Gravestone of RAF legend Guy Gibsons pet dog has been replaced with one that doesn't use its name.

But what was the dog's name and why was the stone tablet replaced? Here is everything you'll need to know… 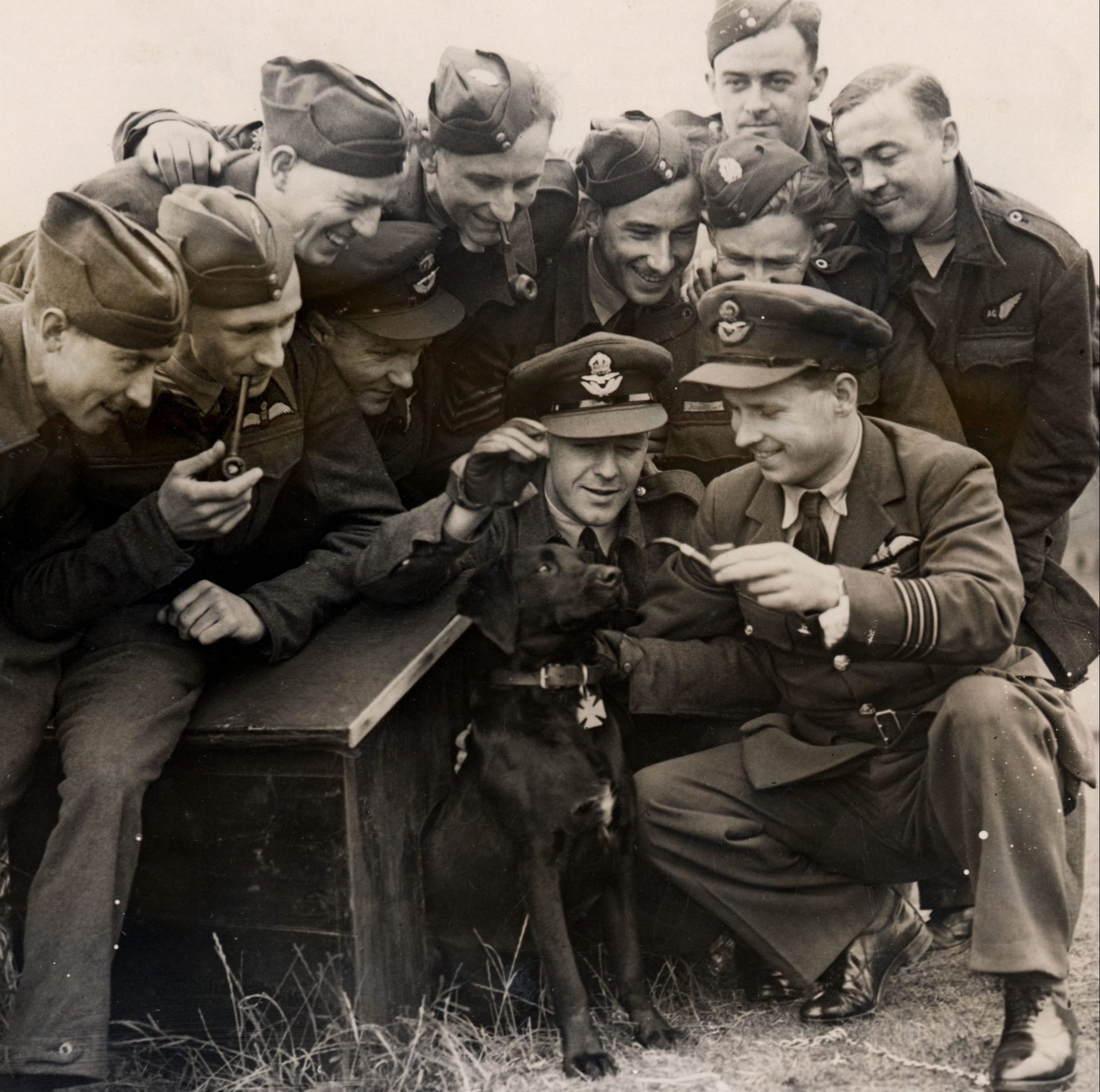 What was the Dambusters' dog called?

The dog belonged to RAF bomber pilot Guy Gibson who served during the Second World War. 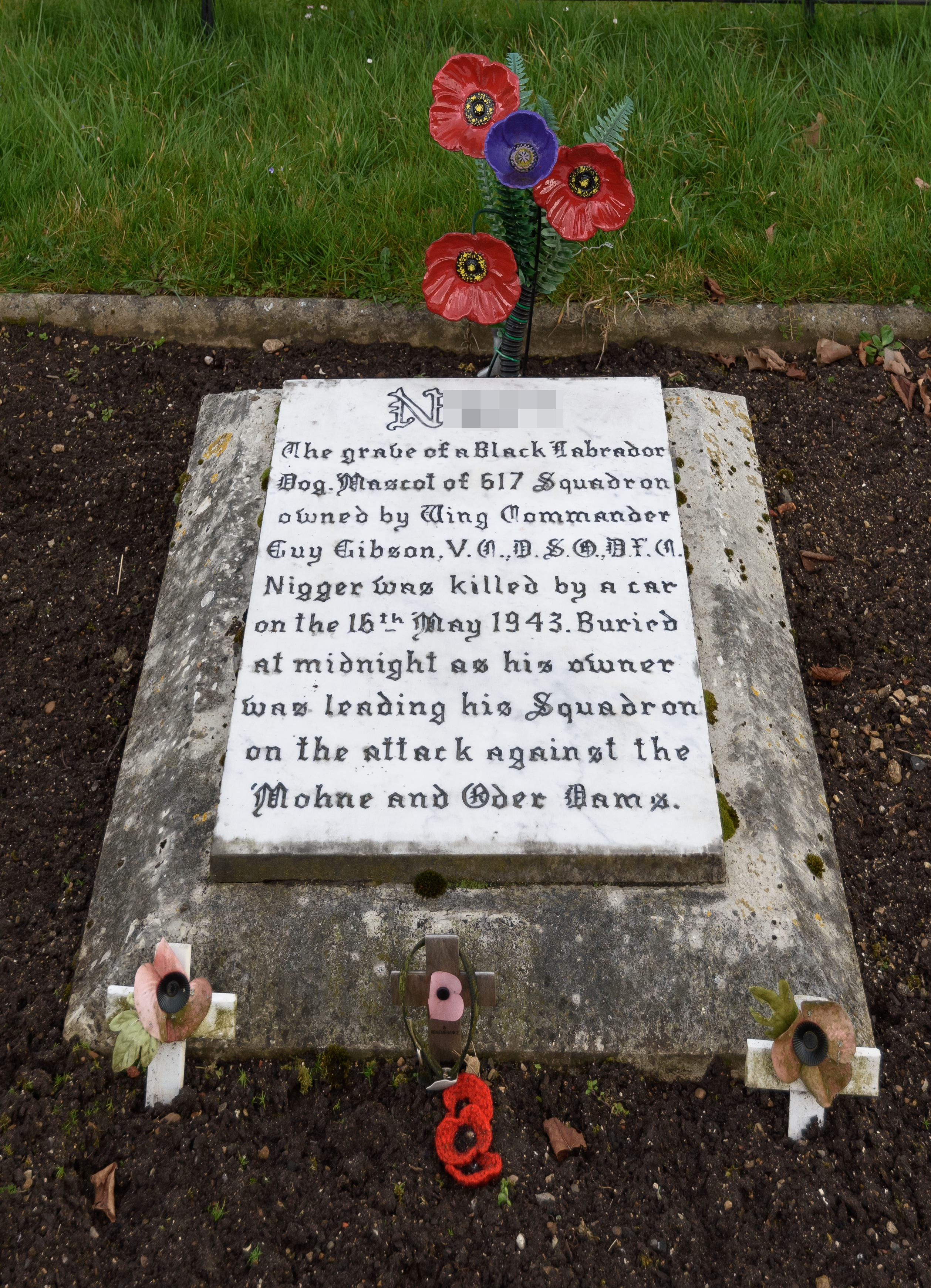 Where is the gravestone?

The Labrador died after he was run over by a car in May 1943.

"N****r" was buried at Scampton at midnight the very moment his owner was leading the daring attack on a series of dams in Germany's Ruhr Valley for which he won the Victoria Cross.

The gravestone was marked with his name at the top and the story of his demise beneath it.

But on July 16 the RAF confirmed the headstone has been removed and placed in storage.

It came after the service carried out a "review of its historical assets" and decided the term – which is an offensive slur against people of colour – had to go.

It has instead been replaced with a brand new stone which bears the outline of a black Labrador dog at the top instead of its name.

The wording underneath remains the same. 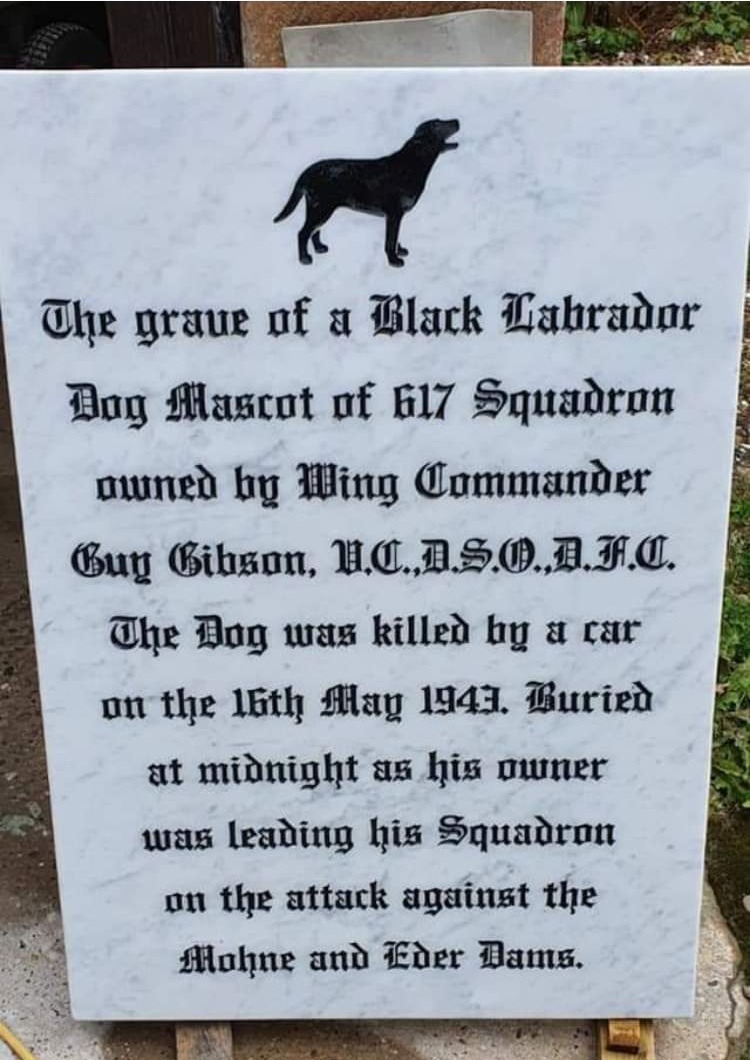 Who were the Dambusters?

The Dambusters were members of the RAF's 617 Squadron who were assembled to bomb three dams in Germany.

In March 1943 the group of pilots were brought together to destroy three major dams in Ruhr Valley, Germany's industrial heartland.

The raid went ahead on the night of May 16/17 and was called Operation Chastise and involved 133 aircrews that flew specially adapted Lancaster bombers. 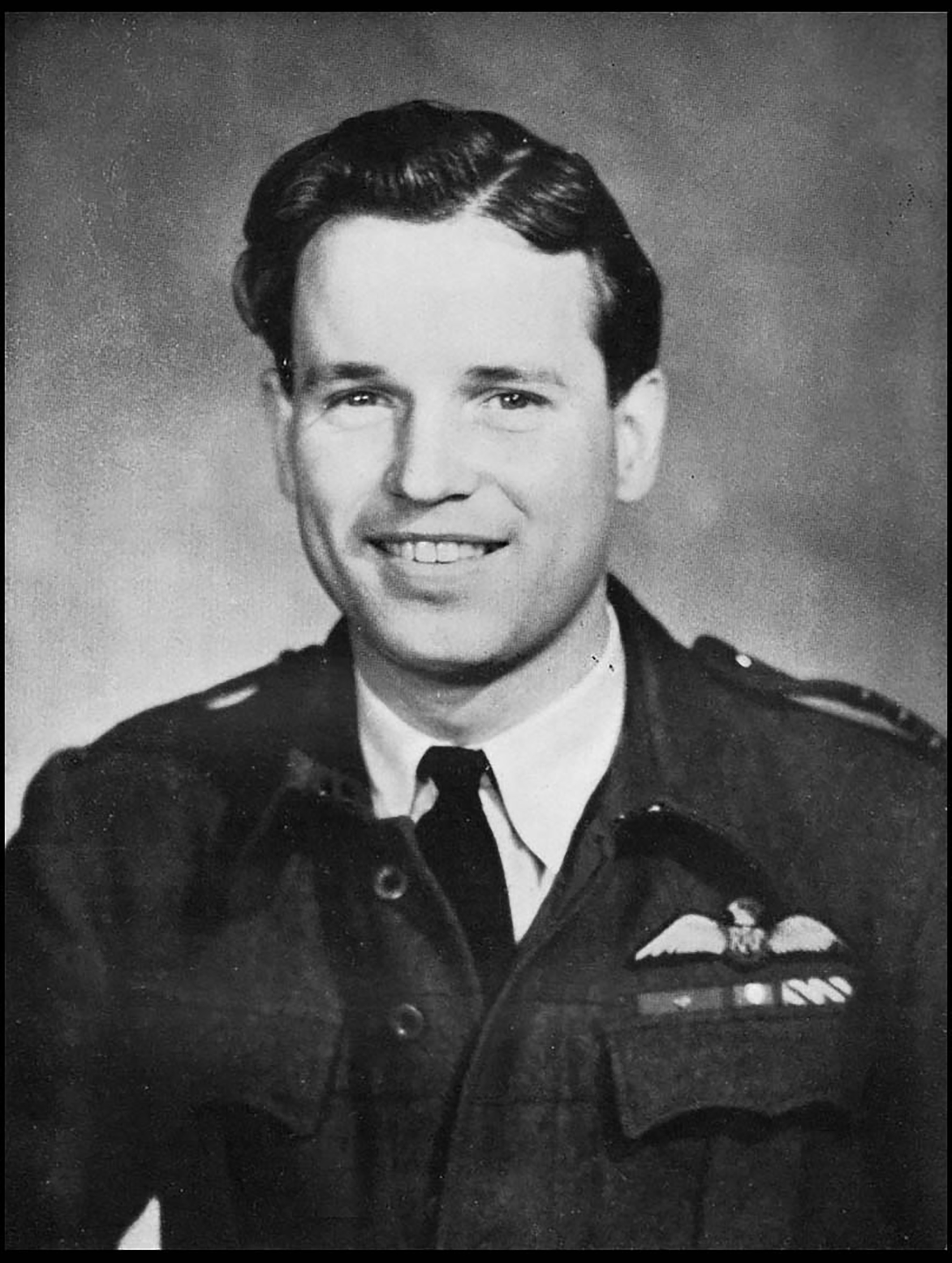 Why was Guy Gibson's dog so famous?

The beloved pet served as the mascot of 617 Squadron.

The pup was even featured in the 1955 wear film, The Dam Busters, in which Richard Todd played Guy Gibson, and the was called by its original name.

In 1999 ITV removed any mention of the name in a re-run of the film while a US version of the movie changed the name to Trigger by dubbing over it.