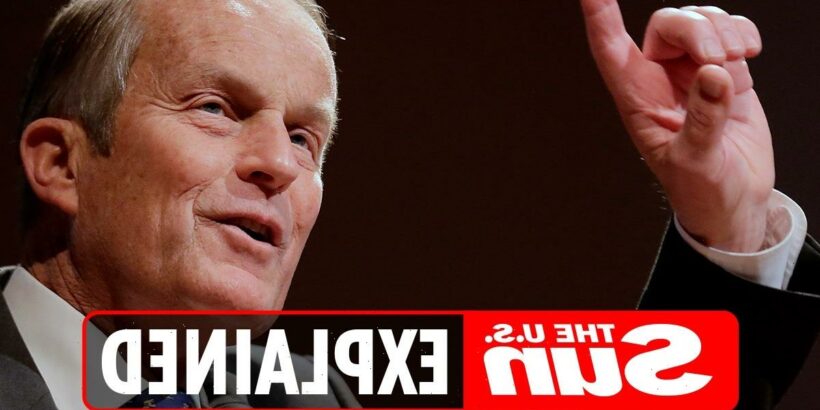 FORMER US Representative Todd Akin passed away on Sunday, October 3, 2021.

The 74-year-old had been battling cancer for several years, according to a statement from his son Perry. 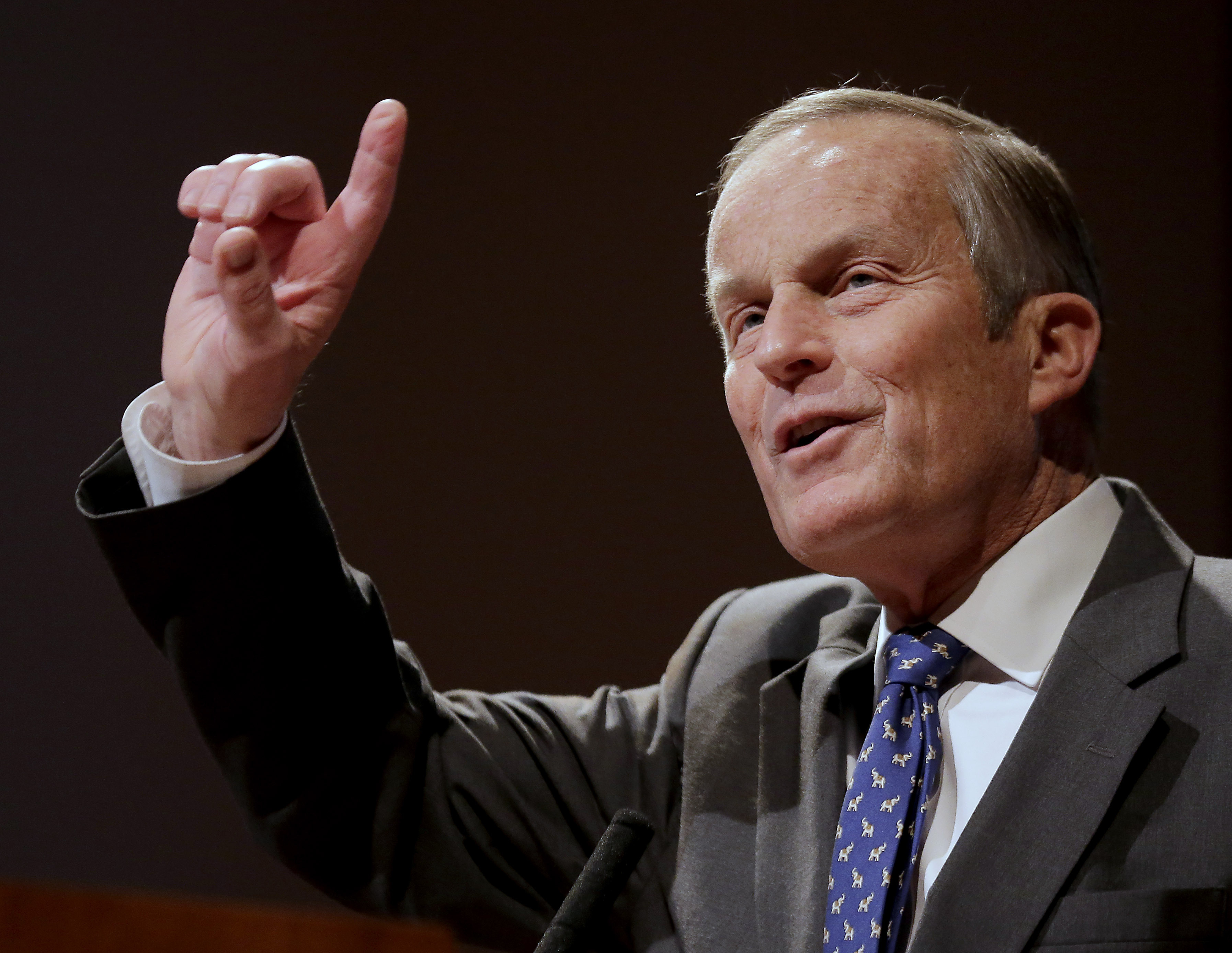 Who was Todd Akin?

Todd Akin was an American politician and businessman.

He was born in New York City, in 1947 and grew up in the Greater St. Louis area.

He is a graduate of the Worcester Polytechnic Institute in Massachusetts.

He also served in the U.S. Army Corps of Engineers and worked in the computer and steel industries.

A member of the Republican Party, he served as the US Representative for Missouri's 2nd congressional district, from 2001 to 2013.

Akin, who was a strong abortion opponent, sparked controversy with his "legitimate rape" comment.

During an interview by a St. Louis television station, he was asked whether he supported allowing abortions for women who have been raped.

His response was"from what I understand from doctors" that such pregnancies are "really rare."

He said at the time: "If it’s a legitimate rape, the female body has ways to try to shut that whole thing down."

His campaign initially said he "misspoke," and Akin later said he was wrong.

He refused to step down following the outcry and ended up losing the race by nearly 16 percentage points, receiving 39 percent of the vote.

What was Todd Akin's cause of death?

The 74-year-old died at his home in Wildwood, a St. Louis suburb.

Akin's son Perry revealed in a statement that his father had been battling cancer for many years.

"As my father’s death approached, we had people from all different walks of life share story after story of the personal impact he had on them," Perry Akin said in a statement to The Associated Press.

"He was a devout Christian, a great father, and a friend to many. We cherish many fond memories from him driving the tractor at our annual hayride, to his riveting delivery of the freedom story at 4th of July parties dressed in the full uniform of a colonial minuteman.

"The family is thankful for his legacy: a man with a servant’s heart who stood for truth."

What tributes have been paid?

His opponent former US Senator Claire McCaskill paid tribute to Akin in a tweet that read: "I just learned that Todd Akin has died.

"He was a nice man,and although we had major disagreements about just about everything, he was authentic to his beliefs.

"He actually believed in everything he said, which is a tribute to his character. My thoughts are with his lovely family."