THE Wheel of Fortune contestant who was denied $10,000 and a trip to Nashville because of a bizarre rule was gifted a free vacation when the Music City gave her a "second chance."

After Kristen Shaw, 26, rightly guessed the phrase on the board but accidentally included the word "and" in her answer, one Tennessee resident gifted her a vacation anyway. 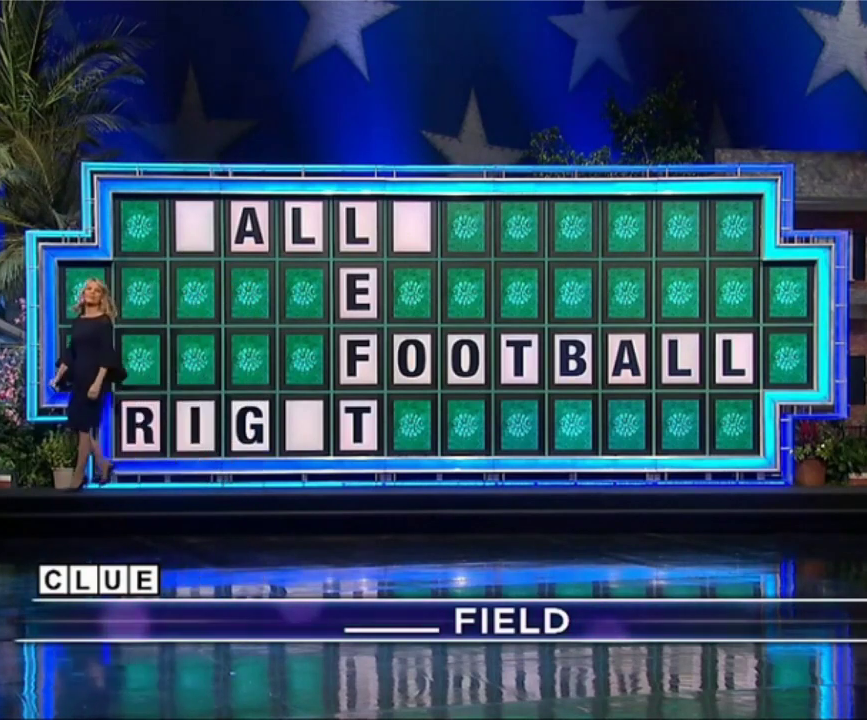 USA Today reports that L.J. Whalen of Adventureworks, a tourism company in Nashville, decided to do the right thing after Shaw's gaffe went viral last week.

Whalen enlisted the help of local hospitality companies to give Shaw a new prize which included plane tickets, accommodation and tickets to the Grand Ole Opry.

“Our hospitality community is so close-knit, and we’d love to show Ms. Shaw and the nation that we’re a lot more than boot stomping and beer drinking," said Whalen.

"This is what we do here in Nashville. We give second chances," he added. "AND we are not going to make you solve a puzzle to claim it.”

Shaw who will make the trip with her mom was left suitably speechless by the generosity, saying that that she was shocked and delighted with the news.

“There is a lot of negativity in this world, but this shows me we are all human," Shaw said.

"We make mistakes and for someone to want to give me a second chance, it blew me away.”

The news comes after she cracked the shows password clue and listed the words: "Right, football, left and Sally" as things that could come before "Field."

This is what we do here in Nashville. We give second chances.

However, host Pat Sajak clocked the "and" telling her bluntly: "No, it's not right. I'm sorry."

Under the arcane laws of Wheel Of Fortune, you are not allowed to say anything other than the answer – causing many fans to call for a change in the rules.

Pat told Kristen: "Most times I caution people not to add anything. Maybe you didn't hear yourself say it but you threw an 'and' in there before the last thing."

Gesturing to another player who jumped in and said the same afterwards but without the "and", Pat said: “We have to go by the rules and the rules are that Bryan gets that money.”

It wasn't all bad for the unlucky contestant, who went home with $3,000 – which she agreed wasn't a "bad day's work".

However, fans were outraged on her behalf, with many slamming the show's rules as "ridiculous."

One tweeted: "Utterly ridiculous that you didn’t give credit to Kristen for the ___ field puzzle because she said ‘and’ before the last word of the list.

"Functionally no different from the pauses you allow. You know she knew the puzzle @WheelofFortune Not cool."

Another chipped in: "Conjunctions are natural parts of speech [and] should be ok for crosswords." 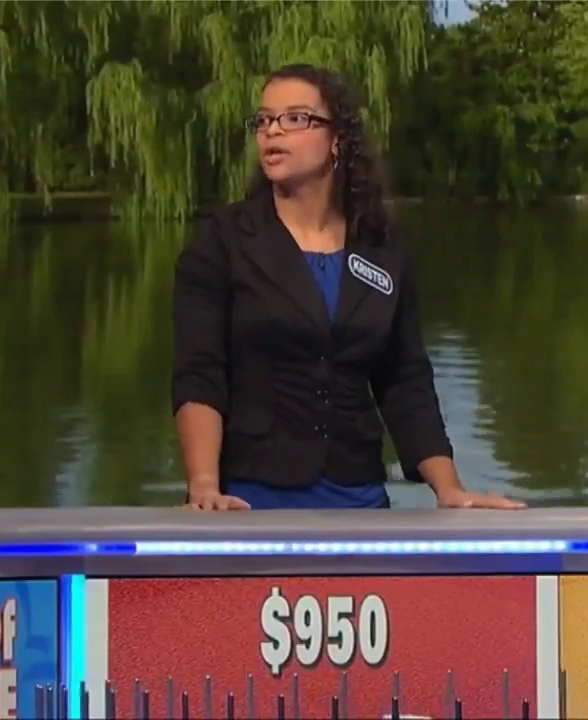 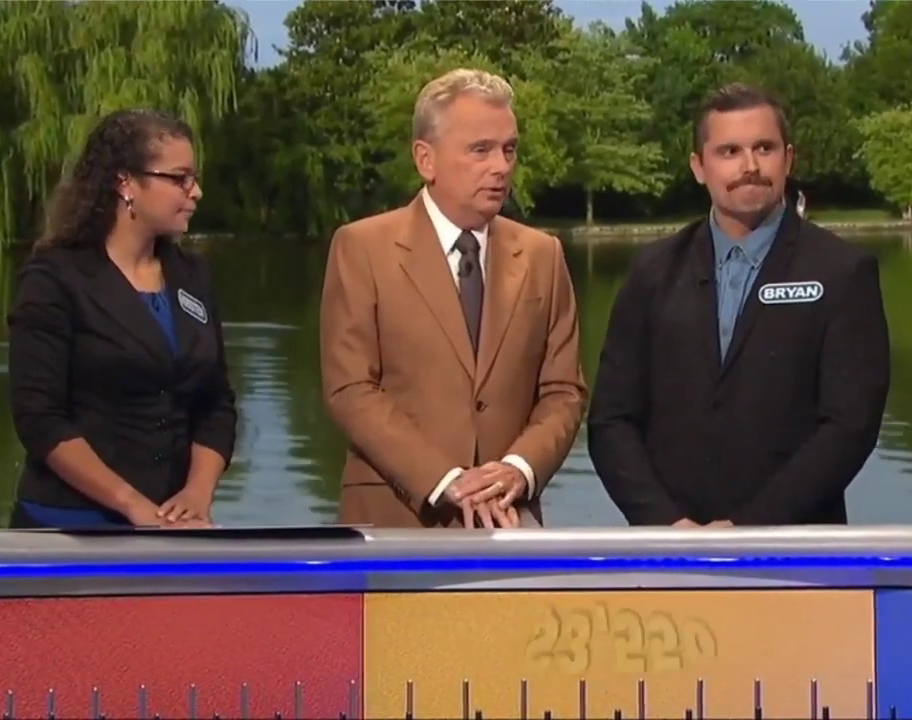 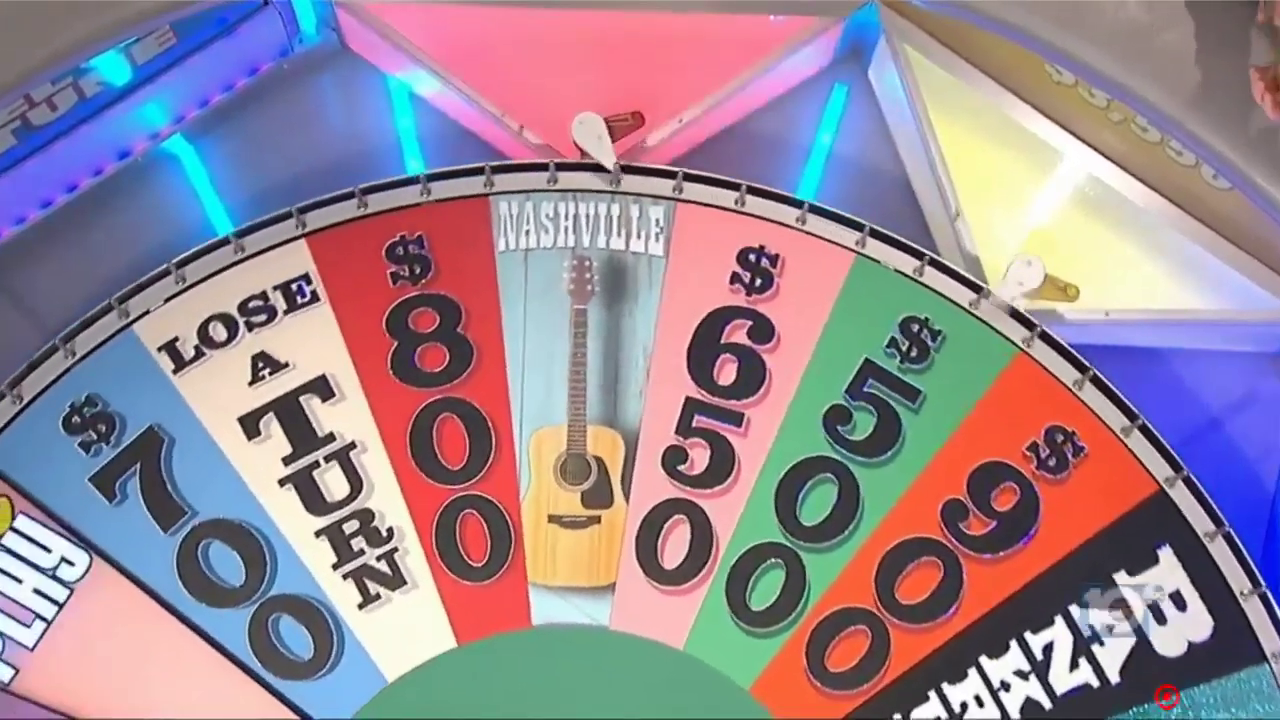 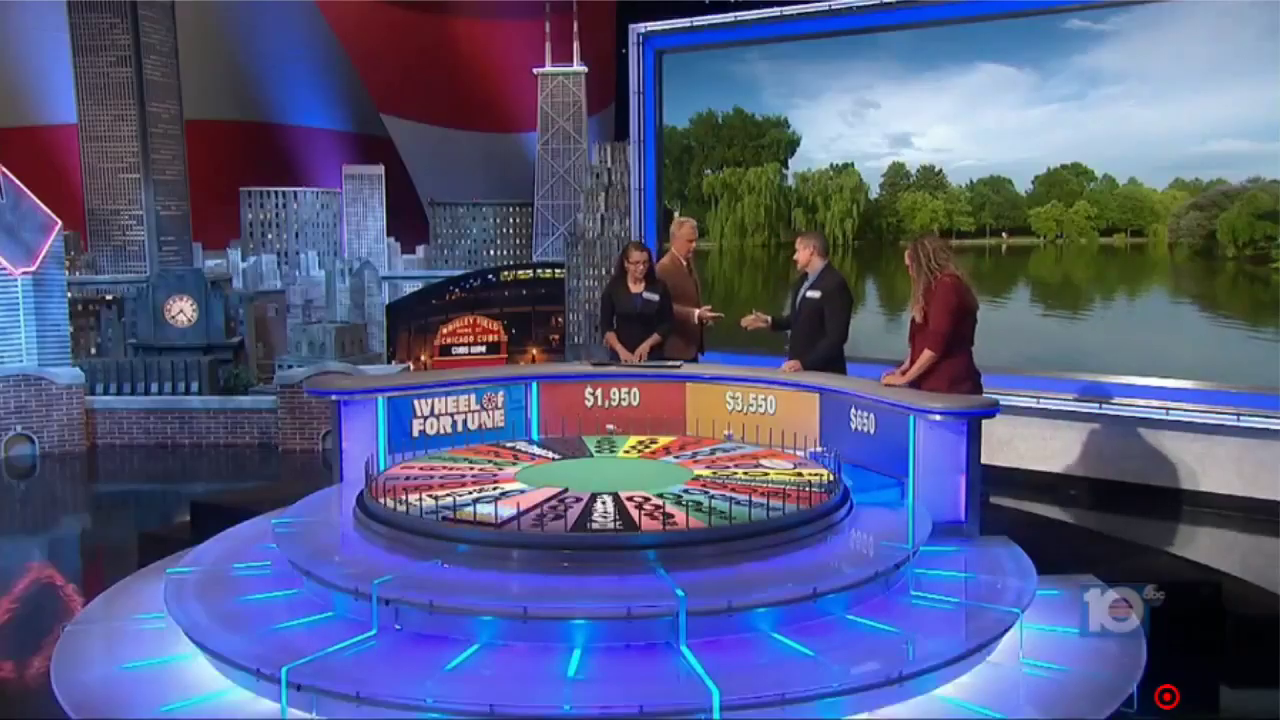 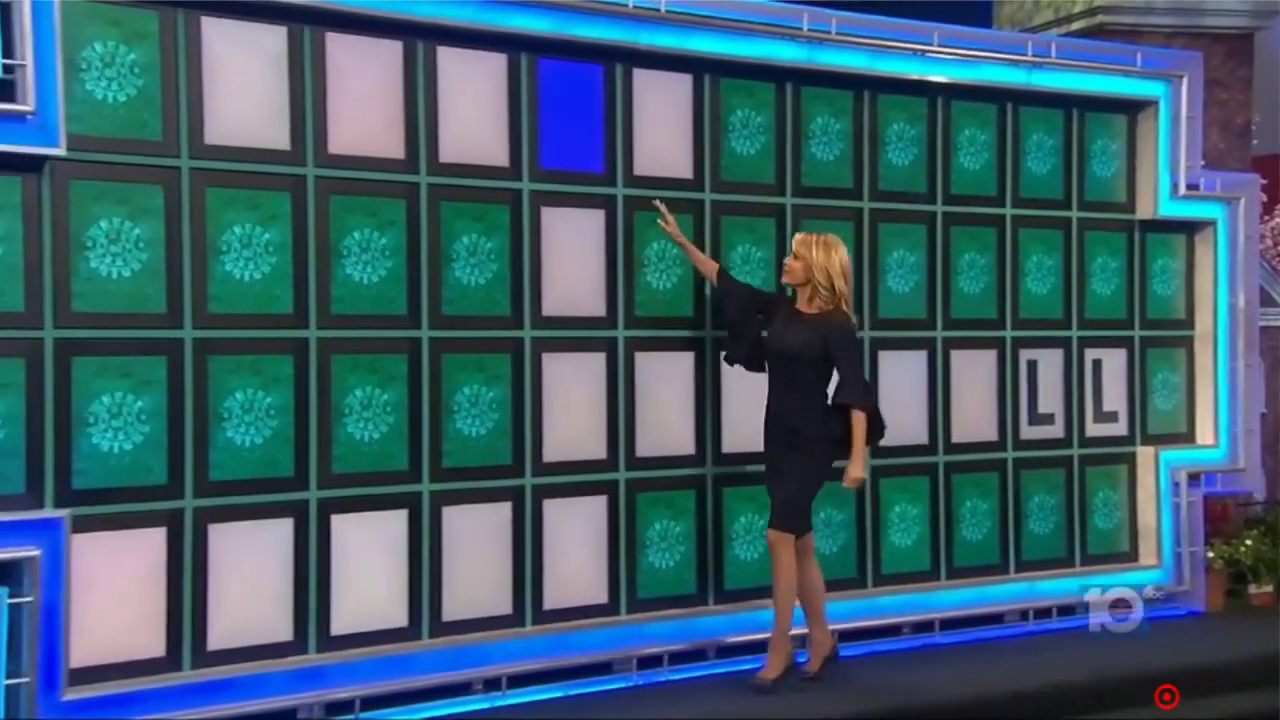