BRITS were treated to an extra hour in bed as the clocks went back at 2am on Sunday morning.

The end of British Summer Time marks the return of shorter days as the country edges towards winter but when did the clocks first go back? Here's all you need to know. 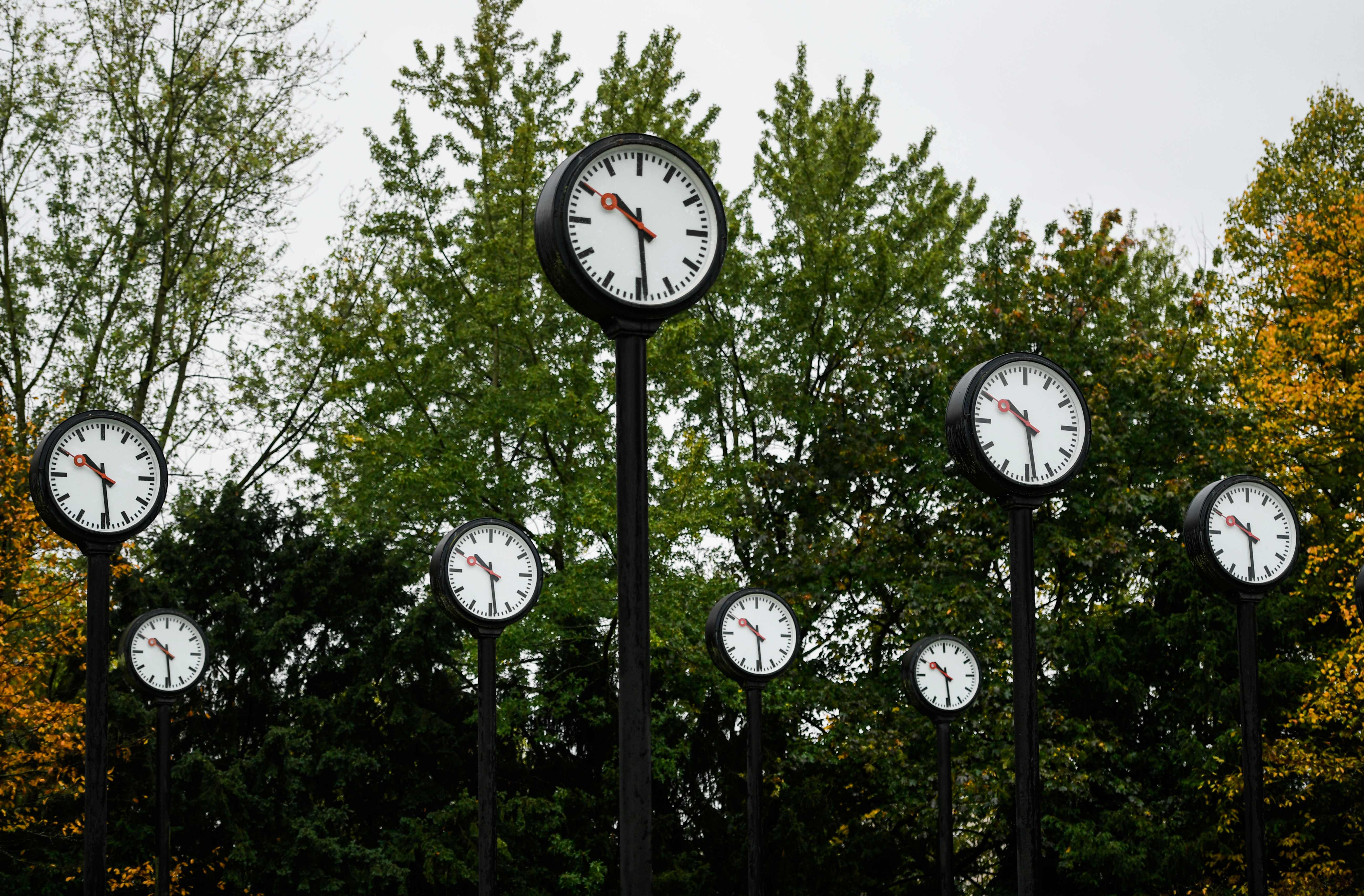 When did the clocks first go back?

The first record of daylight saving time came from builder William Willett, who was “incensed at the ‘waste’ of useful daylight during the summer, according to historians.

Mr Willett said: “Though the sun had been up for hours as he rode his horse through Chislehurst and Petts Wood, people were still asleep in bed”.

He proposed changing the clocks in the pamphlet The Waste of Daylight Saving which was published in 1907.

The first change to the clocks came in 1916 – one year after Mr Willet died.

The clocks revert back an hour on the last Sunday in October- meaning the UK is on Greenwich Mean Time (GMT).

The clocks will go forwards on the last Sunday in March.

Will we ever stop changing the clocks?

In March 2019, the European Parliament voted to abolish daylight saving time by 2021.

Each member state was required to inform the European Commission whether they would continue with twice-a-year clock changes or stick permanently to summer or winter time.

According to a YouGov poll at the time, most Brits (59 per cent) indicated that they would prefer to stay on permanent summer time if we stopped changing the clocks.

The majority said they would sacrifice light of winter mornings for more daylight on summer evenings.

Only 22 per cent preferred to fix the clocks to winter time.

A paper titled: "Clock changes: is it time for change?" was published by the House of Lords last month, examining the potential impact.

It says that any abolition of clock changes and adoption of a permanent time zone – either permanent winter-time or summer-time – would have significant consequences for a number of industries.

This includes "aviation and agriculture, as well as the daily lives of citizens, including, in the UK, those living in Scotland and northern England.

"The case for and against abolishing clock changes is especially complex for those living in Northern Ireland," the report says.

The House of Lords concluded: "We received no compelling evidence to suggest that the current system of seasonal changes does not work well for the UK."

But the coronavirus pandemic has put plans to abolish clock changing on hold.

A spokesperson for the Council of the European Union confirmed that the move is not on the agenda and it's unlikely that the German presidency of the council will raise the issue before December.

If the issue returns to the agenda in the future, then it's possible that the Republic of Ireland could fall under in a different timezone.

This could mean a timezone barrier forming across the Irish border.