Here's our guide to the calendar, when to change the clocks as the days get longer, and all about the vernal equinox. 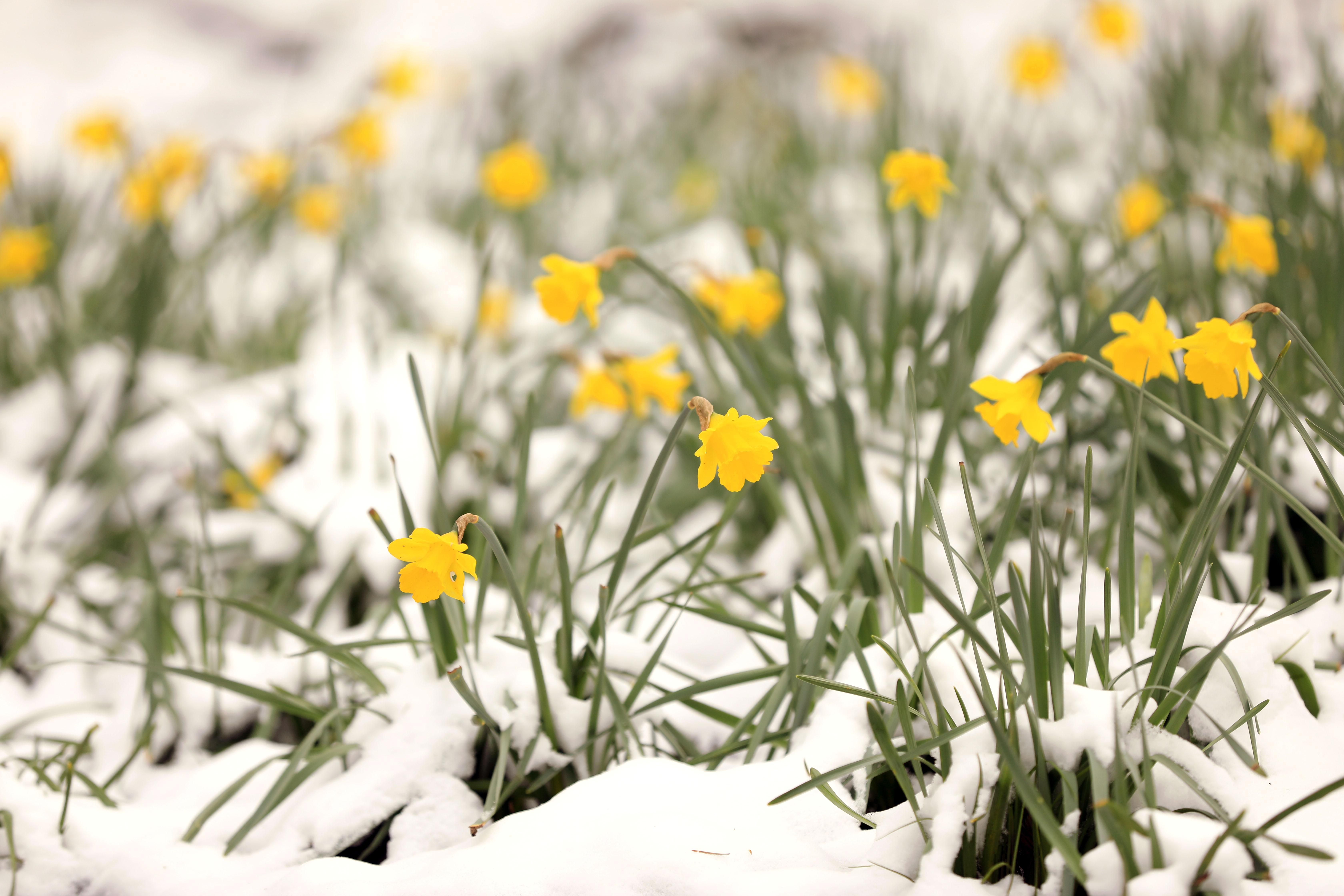 The start of spring depends on whether you follow the astronomical or meteorological calendar.

Traditionally the change of seasons has followed the recorded movements of the Sun in the sky.

Spring is said to officially begin at the vernal equinox – around March 20/21.

Summer then begins around the solstice, the longest day of the year which falls around June 21/22.

Autumn begins at the autumnal equinox around September 22/23 and winter at the winter solstice around December 21/22.

However, forecasters prefer a different way of defining the seasons, which roughly coincide with the weather typical for the time of year.

The Met Office defines spring as the three calendar months of March, April and May.

Summer is the months June, July and August, autumn is September, October and November, and winter is December, January and February.

Therefore weathermen say next spring will begin on March 1, 2019, and end on May 31.

When do the clocks spring forward?

We will then be on British Summer Time, an hour ahead of GMT.

The clocks go back again at 2am on Sunday October 27.

The "spring forward" always takes place on the last Sunday in March and the "fall back" on the final Sunday of October.

Since 1995, the start and end of daylight saving time in the UK has been aligned with the EU.

When is the vernal equinox 2019 and how is it celebrated around the world?

Equinoxes are the two days each year – in spring and autumn – when day and night are of equal length.

Astronomers can calculate the precise moment the Sun crosses the equator at the vernal equinox, marking the point when the days get longer in the Northern hemisphere and shorter in the South.

In 2019, the spring or vernal equinox falls at 9.58pm UK time on March 20 – here's how the occasion is celebrated in different countries:

With a New Year

The Iranian New Year occurs around the time of the Vernal Equinox.

To mark the "rebirth of nature", Iranians spring clean their homes as part of the tradition called, khaneh-tekani, which literally means “shaking the house”.

The celebration is in line with the Persian astronomical calendar, which has been celebrated for the last 3000 years.

They also fill their homes with fresh flowers, usually hyacinth and narcissus, and burn incense made from the esfand plant. 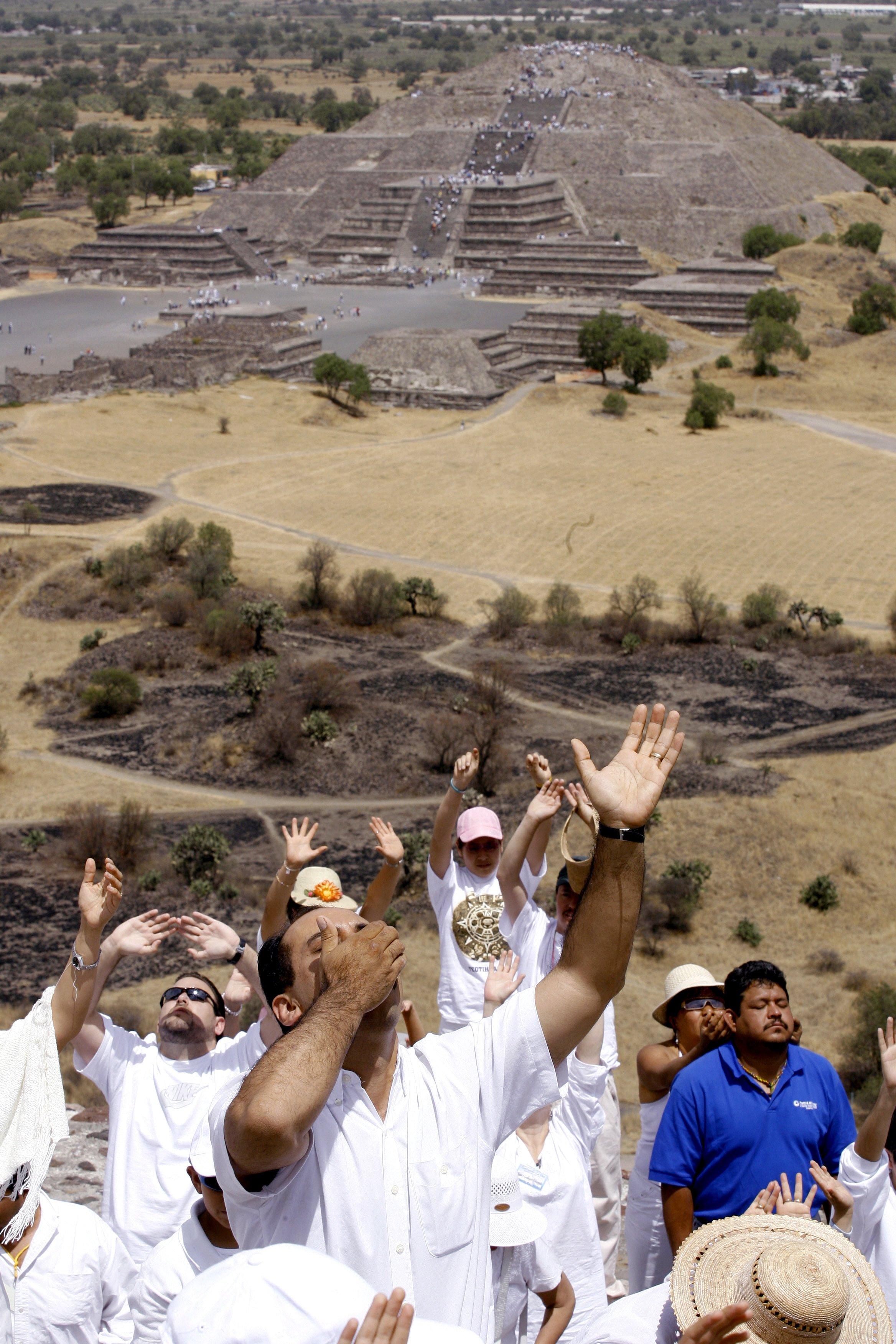 Some of the world's ancient monuments serve as astrological calendars because they were used by ancient civilisations to track the movements of the sun.

The Mayan Pyramids of Teotihuacan feature a spiral set of stairs leading up to windows.

The windows correspond with the positions of planets that historic civilisations once observed at different times of the year.

People often flock to sites such as the Mayan Pyramids and Stonehenge to celebrate the new season. 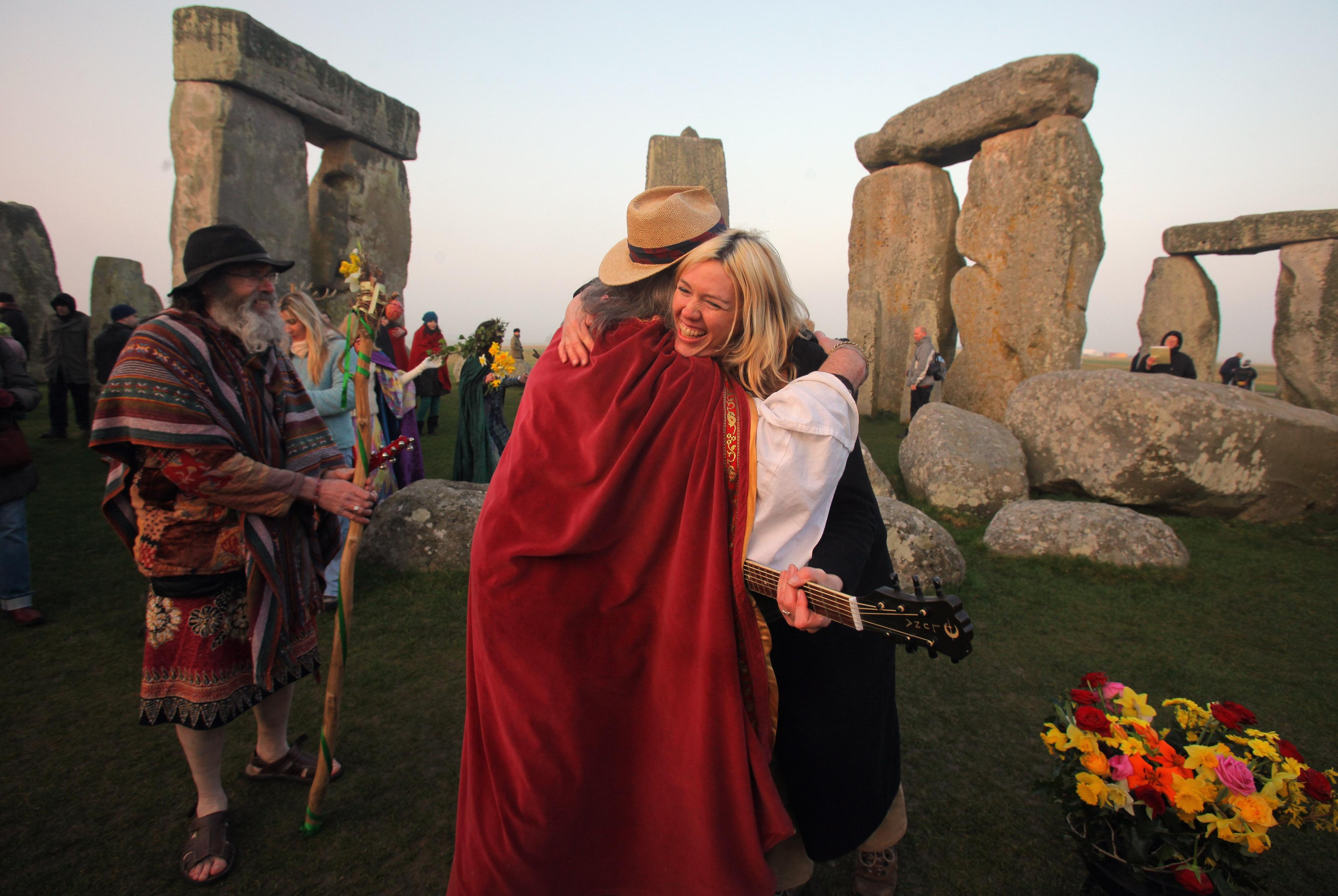 Wiccans and other Neopagans celebrate the seasonal change with the Ostara holiday.

They decorate eggs, plant seeds to celebrate the beginning of a new life and take walks through forested areas.

Many people gather at Stonehenge to celebrate the dawn of the new season. 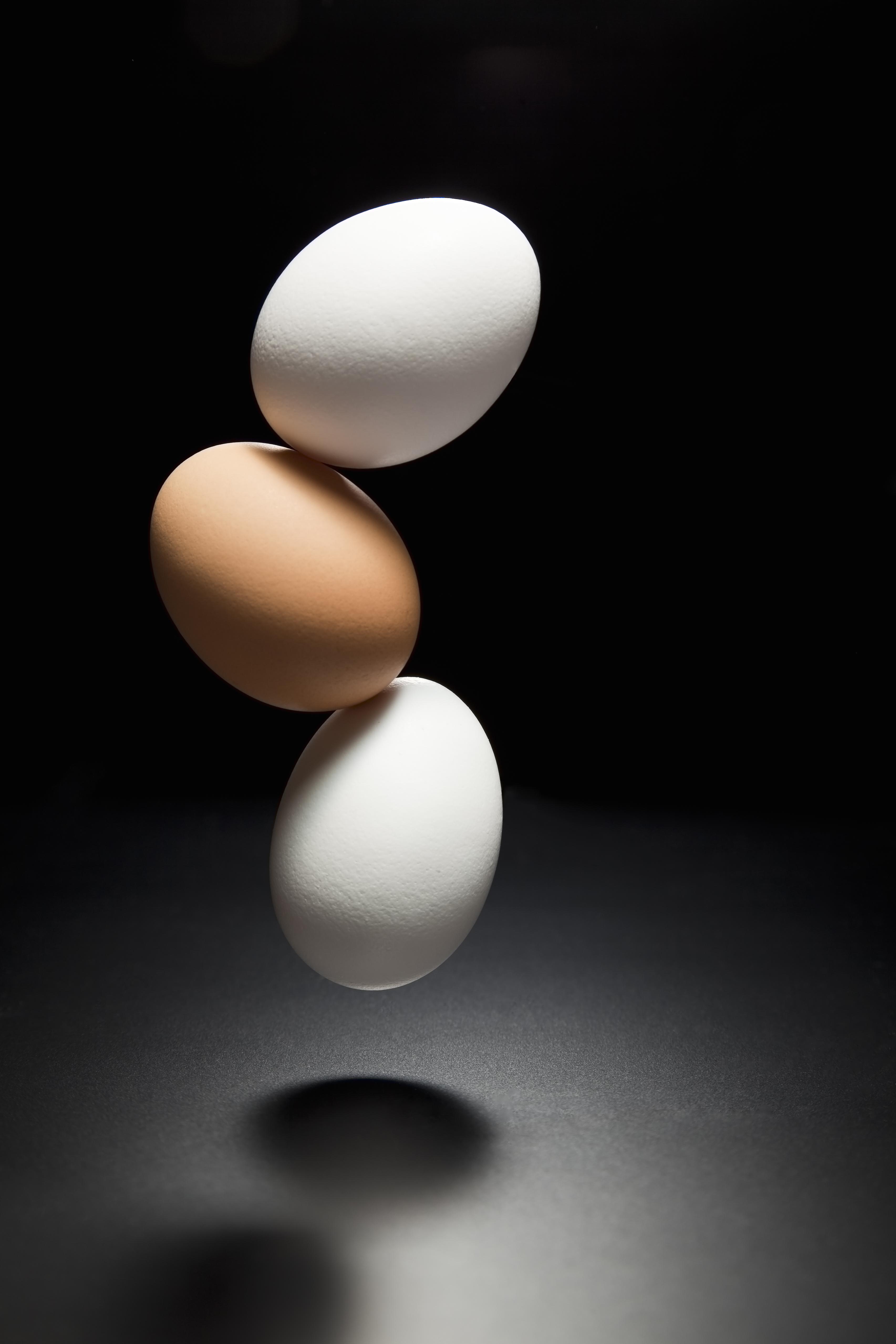 Some ancient myths claim the vernal equinox is the only day of the year an egg can be perfectly balanced on its end.

The Japanese celebrate Higan, a week of Buddhist services around the vernal equinox.

Also known as the March equinox, this time has been a national holiday in the country since the Meji period.