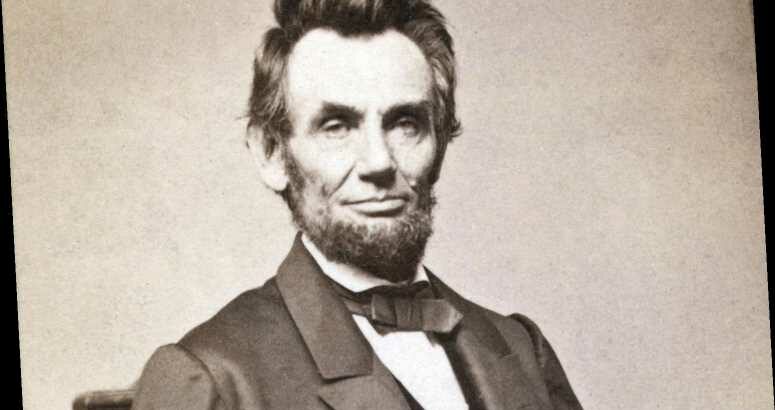 FORMER US president Abraham Lincoln was born in February, 1809.

His birthday is celebrated by most states as part of Presidents' Day, which is held every year on the third Monday in February. 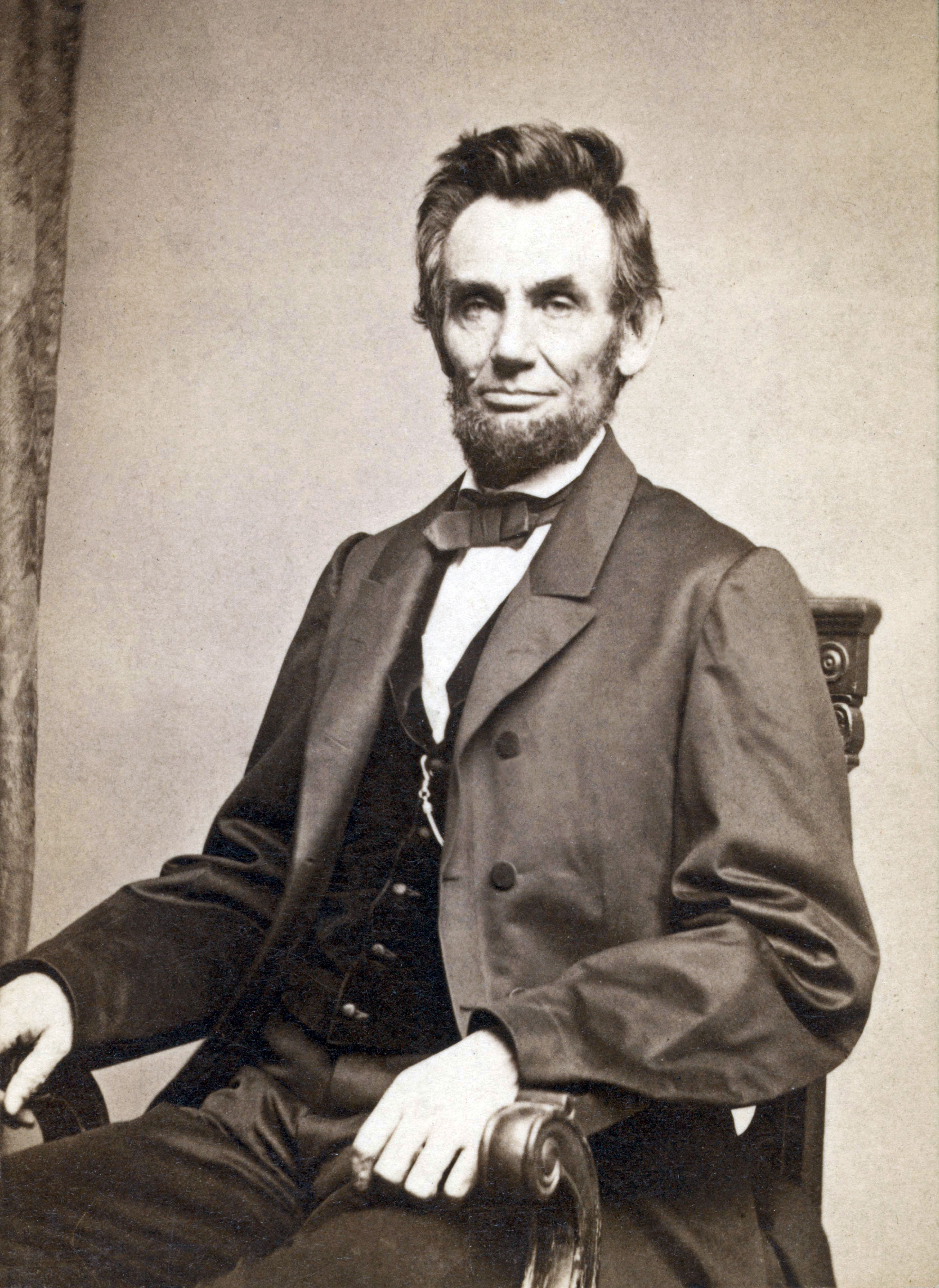 When is Abraham Lincoln's birthday?

Abraham Lincoln's birthday is on February 12.

He was born in a log cabin on Sinking Spring Farm near Hodgenville, Kentucky to Thomas Lincoln and Nancy Hanks Lincoln.

Lincoln was the 16th president of the United States from 1861 until his assassination in 1865 at the age of 56.

How is the former President's birthday celebrated?

Lincoln's Birthday is a public holiday in some US states.

Lincoln's Birthday is not a federal holiday, but it is often combined with the birthday of George Washington as part of Presidents' Day. 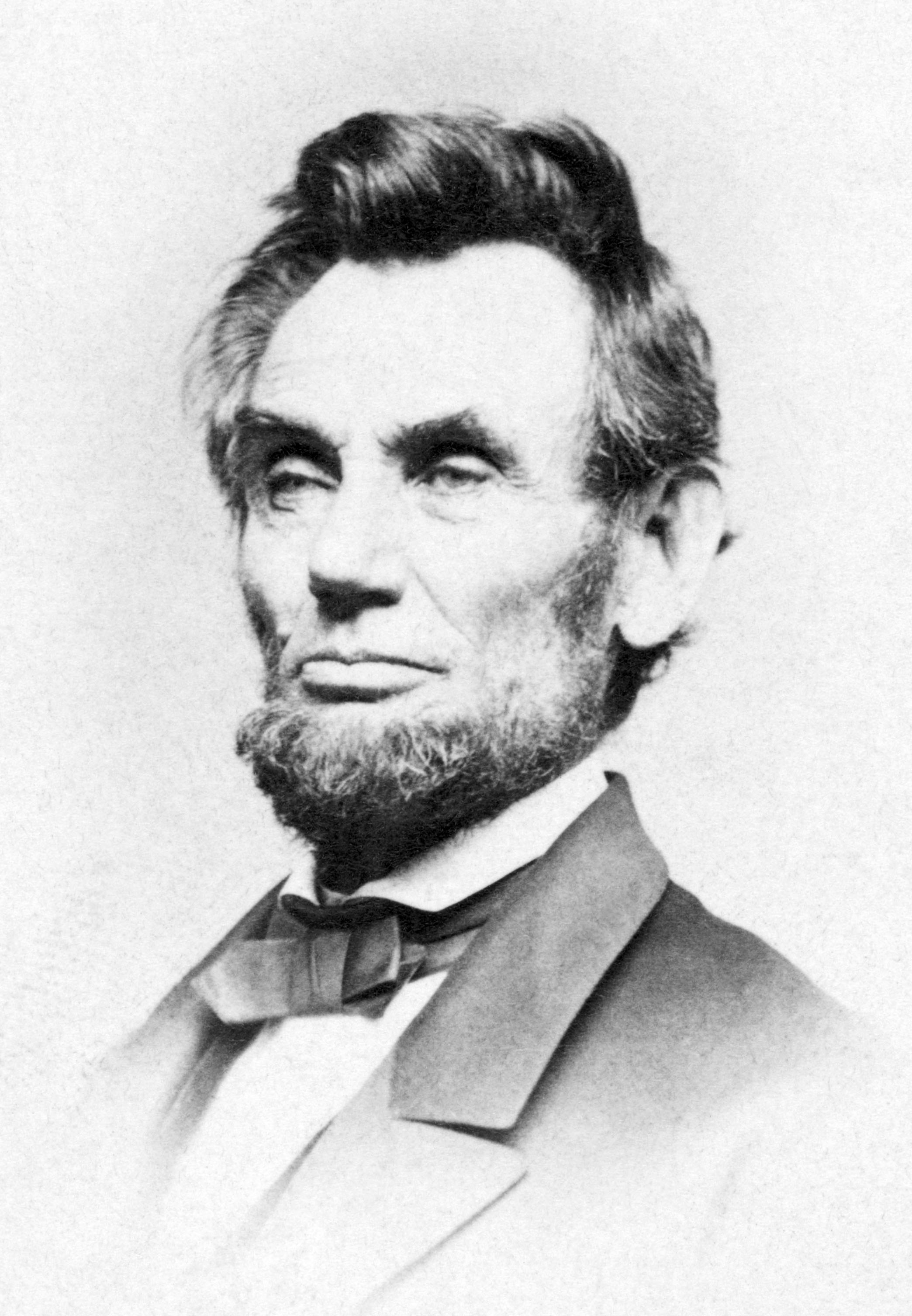 Presidents' Day was known as Washington's Birthday for more than 100 years.

But it became known as Presidents' Day after the 1971 Uniform Monday Holiday Act was passed to create more three-day weekends for workers in the United States.

The lawmakers combined the celebration of Washington’s birthday with Lincoln's birthday.

Some states, including Utah, Indiana and Minnesota, even renamed the holiday as "Washington and Lincoln Day" to celebrate both former presidents.

Presidents' Day is a federal holiday – it was the first federal bank holiday to celebrate the life of an individual American.

It is viewed as a day to celebrate all US presidents and as a time of celebration and remembrance.

The federal holiday will look a little different in 2021 as the coronavirus pandemic continues to ravage the United States.