But when is it celebrated in 2019, which zodiac comes into prominence, and what does it mean for the year ahead? 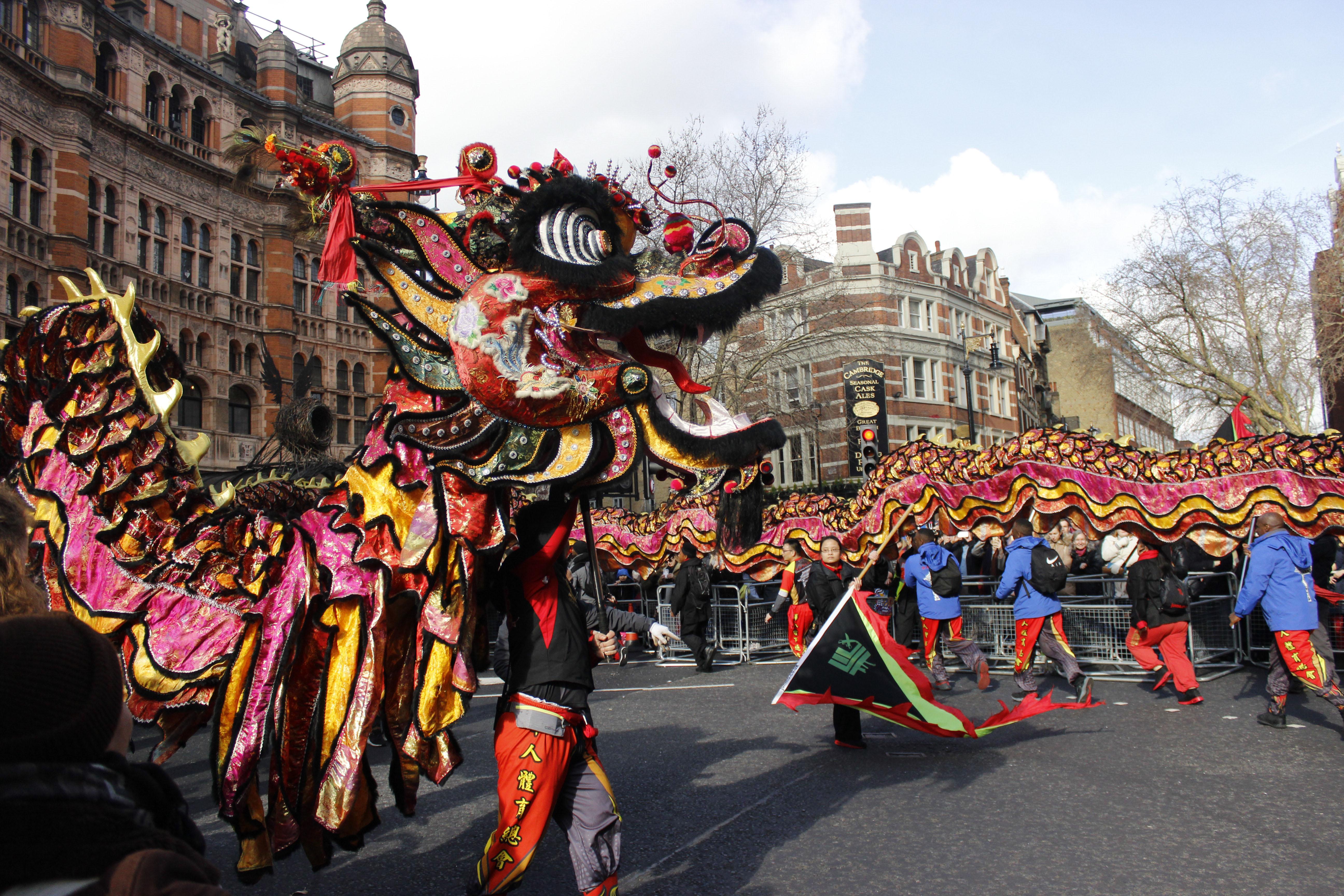 When is Chinese New Year?

Falling on February 5, Chinese New Year marks the turn of the lunar year.

Based on the Chinese calendar, the celebration starts on the last day of the last month of the lunar cycle and ends on the 15th day of the first month.

How is the Year of the Pig celebrated?

Just as with other Chinese New Year celebrations, the year of the pig is usually celebrated with an immense lantern festival and fireworks.

In many places, including London, there is also a parade, with floats dedicated to the different zodiac.

The Pig is the twelfth zodiac animal.

According to Chinese mythology, the Jade Emperor set the order of the zodiac by which animal arrived to his party.

The pig overslept, leading to him turning up late. 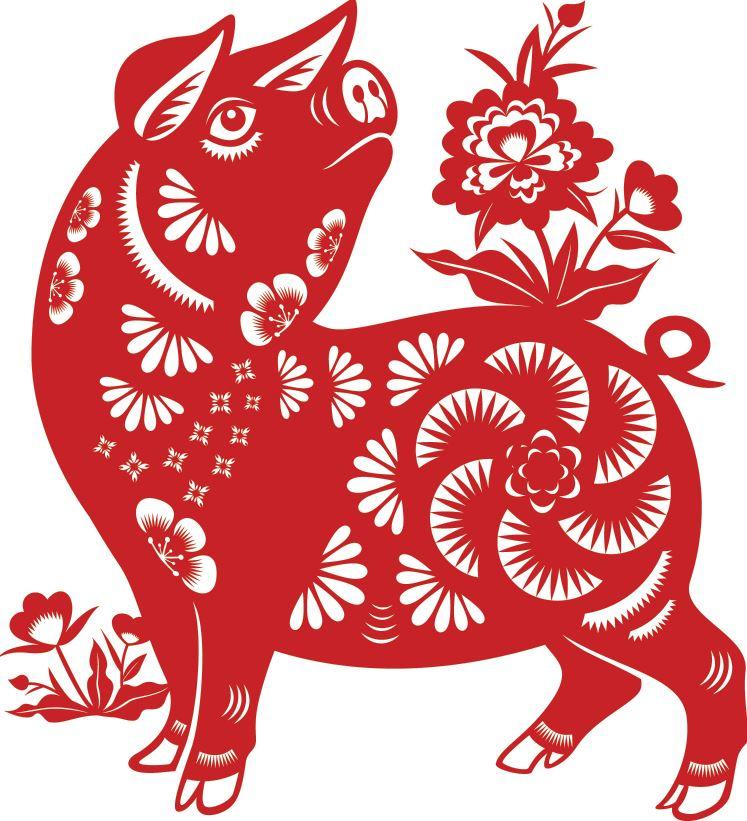 What are the other zodiac animals?

It is believed the years affects the characters of people born during it in the same way like the western astrology signs.

What animal you are is thought to influence your strengths, weaknesses, best matches and fortune during different years.

When a person's animal coincides with the zodiac year, their Ben Ming Nian, it is supposed to mean bad luck.