Let’s take a look at inventor J.P Knight and his landmark invention. 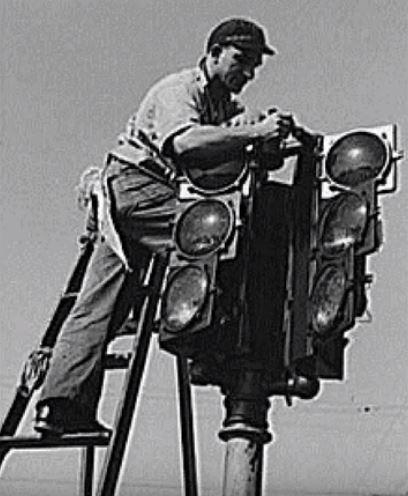 When were traffic lights invented?

Mr Knight came up with the idea for traffic lights after more than 1000 people died in road accidents in London in 1866.

While motor cars did not hit the streets of the UK until later in the 19th century, Knight’s system was put in place to regulate horse-drawn carriages.

The world’s first traffic lights were installed outside the Houses of Parliament near Westminster Bridge in 1868.

Knight based the system on railway signal lights.

They used waving semaphore arms operated by a policeman during the day and featured red and green gas-operated lamps for use at night time.

However, the gas lamp exploded and killed a policeman in 1869 resulting in the lights being removed. 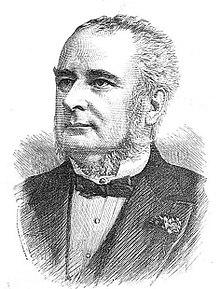 The three colour signals favoured by many countries, including the UK, were first used in New York in 1918.

In fact, it was not until 1925 when the next set of lights appeared in Britain turning up in the busy junction between St James's Street and Piccadilly in London.

These were operated manually by policeman. Automatic lights operating on a time interval became common in 1926.

Who was J.P Knight?

He left Nottingham High School aged 12 and worked in the parcel room at Derby railway station.

Knight enjoyed a successful career in UK railways and aged 20 was promoted to Traffic Manager of the London to Brighton line.

He is credited with improving the quality of rail travel in Britain – installing safe carriages and alarm pulls for women.

Knight and his wife Elizabeth had five sons.

The inventor died in 1886 and was buried in London's Brompton Cemetery.