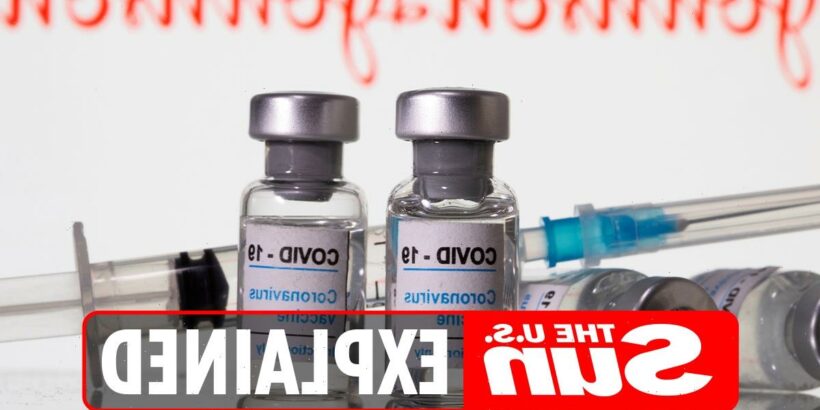 THE Johnson & Johnson Covid-19 vaccine was temporarily halted "out of an abundance of caution" on April 13.

The CDC and FDA asked states to temporarily halt using J&J's jab after six women in the US developed a rare blood-clotting disorder. 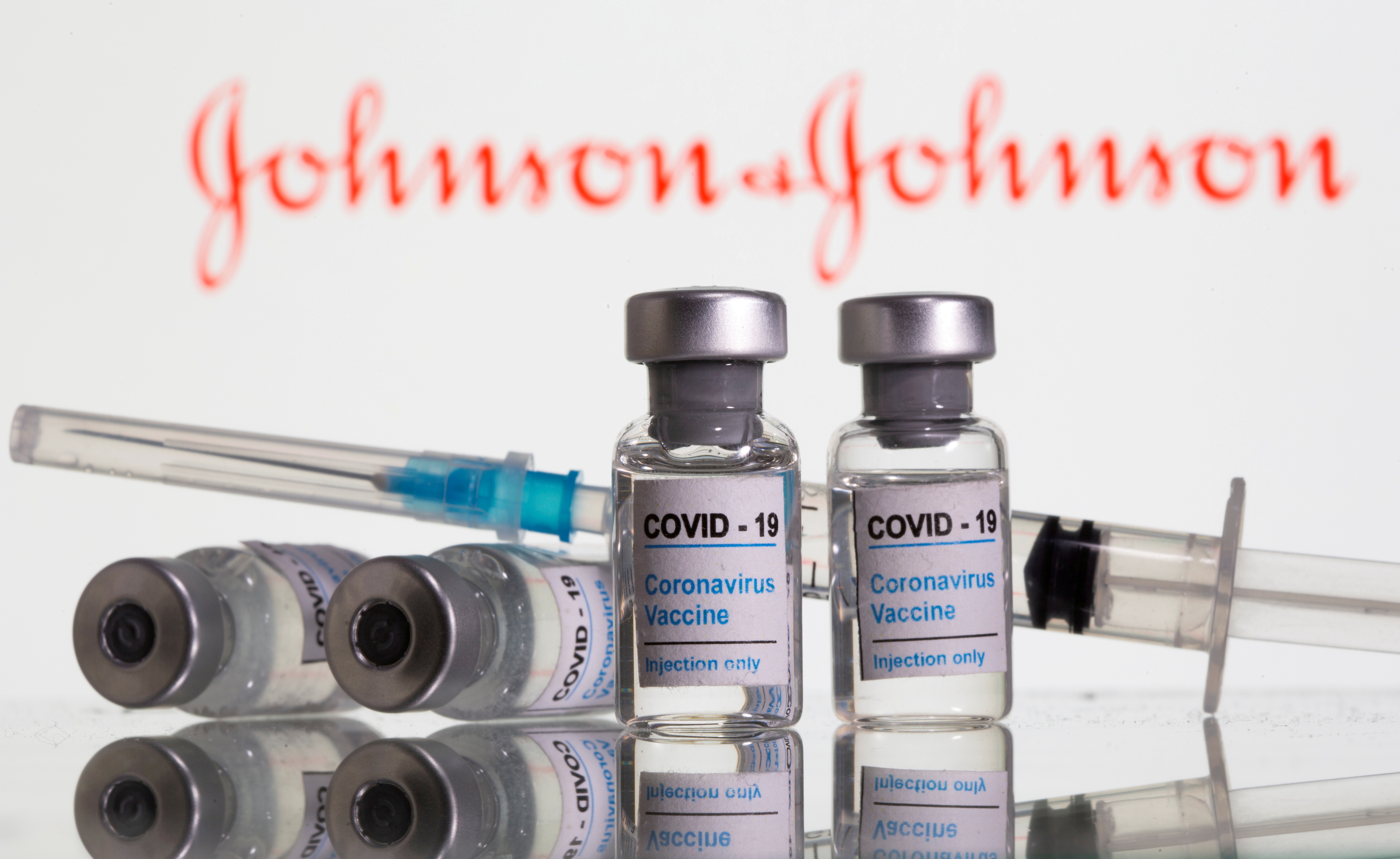 When will the Johnson & Johnson Covid-19 vaccine be available in US again?

Federal health authorities are leaning toward recommending that use of J&J's coronavirus vaccine resume, the Washington Post reported.

The decision could be made as soon as this weekend – a move that would include a new warning about a rare complication involving blood clots.

According to the outlet, the decision to green light the jab will not call for age restrictions.

The current stance of the US' decision on the J&J vaccine was described by two government officials who spoke with the Post on conditions of anonymity. 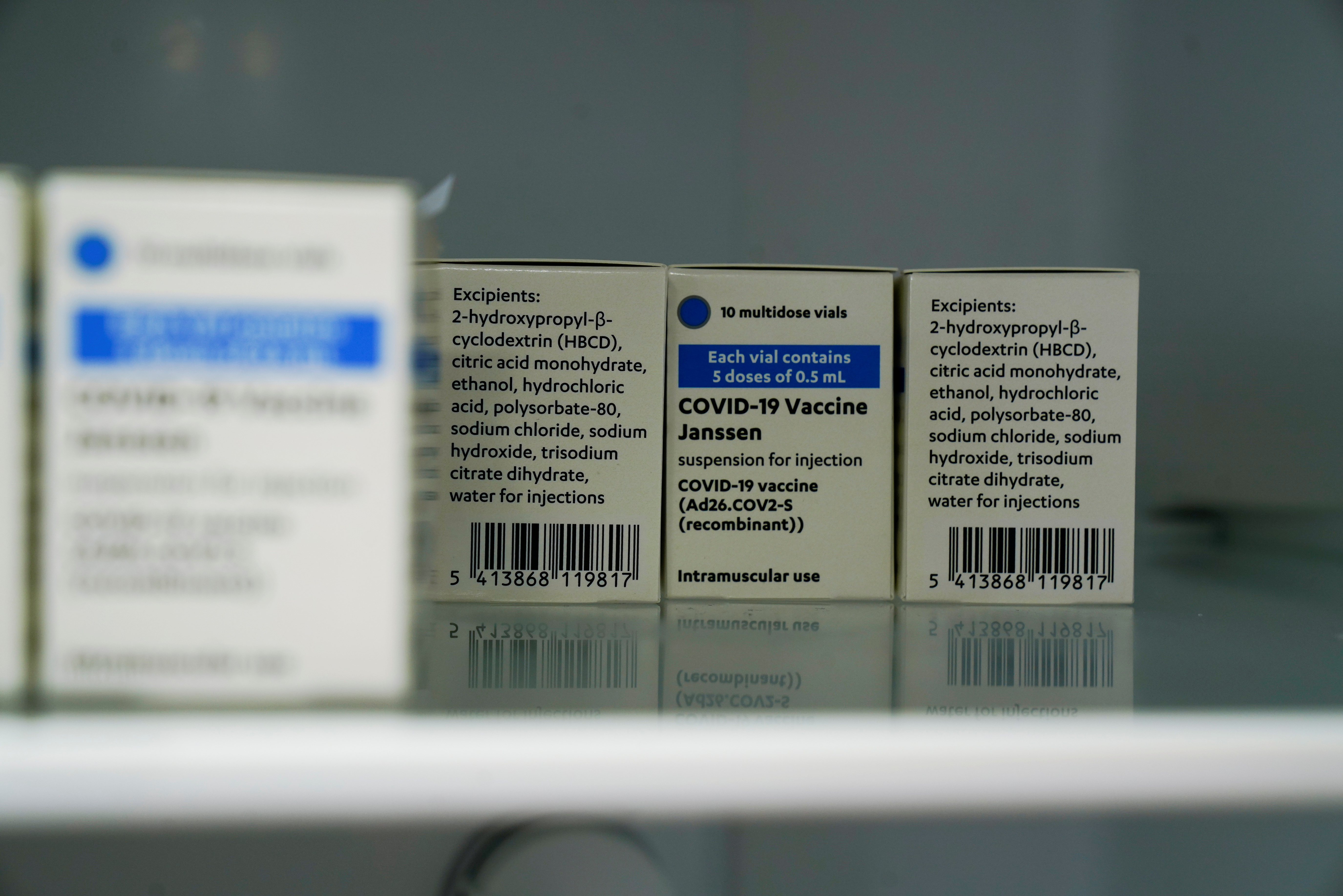 The fate of the Johnson & Johnson jab is scheduled to be discussed publicly in a meeting Friday, April 23, in an influential advisory group to the CDC.

Why was the Johnson & Johnson vaccine halted in the US?

The CDC and FDA asked states to temporarily halt the J&J Covid-19 vaccine after six women in the US developed a rare blood-clotting disorder.

The halt of the jab came as the United States had administered more than 6.8million doses of the J&J vaccine.

However, there has been no link to the women's disorder and the vaccine.

"Right now, these adverse events appear to be extremely rare," the FDA and CDC said in a joint statement at the time.

"COVID-19 vaccine safety is a top priority for the federal government, and we take all reports of health problems following COVID-19 vaccination very seriously."

All six cases occurred in women ages 18 to 48, with symptoms developing six to 13 days after they received the shot.

Doctors typically treat that type of blood clot with heparin, but health regulators noted that could be dangerous in this case and recommended a different treatment.

"Until that process is complete, we are recommending this pause," the FDA and CDC added.

"This is important to ensure that the health care provider community is aware of the potential for these adverse events and can plan due to the unique treatment required with this type of blood clot."

Did any of the women die as a result of their disorder?

One vaccine recipient, a 45-year-old Virginia woman, died in March 18, as federal authorities began examining to determine whether the illnesses are related to the Johnson & Johnson vaccine.

The women received the vaccine on March 6 and began feeling ill six days later, according to reports.

The victim died after suffering from cerebral venous sinus thrombosis in conjunction with thrombocytopenia, or low blood platelets. 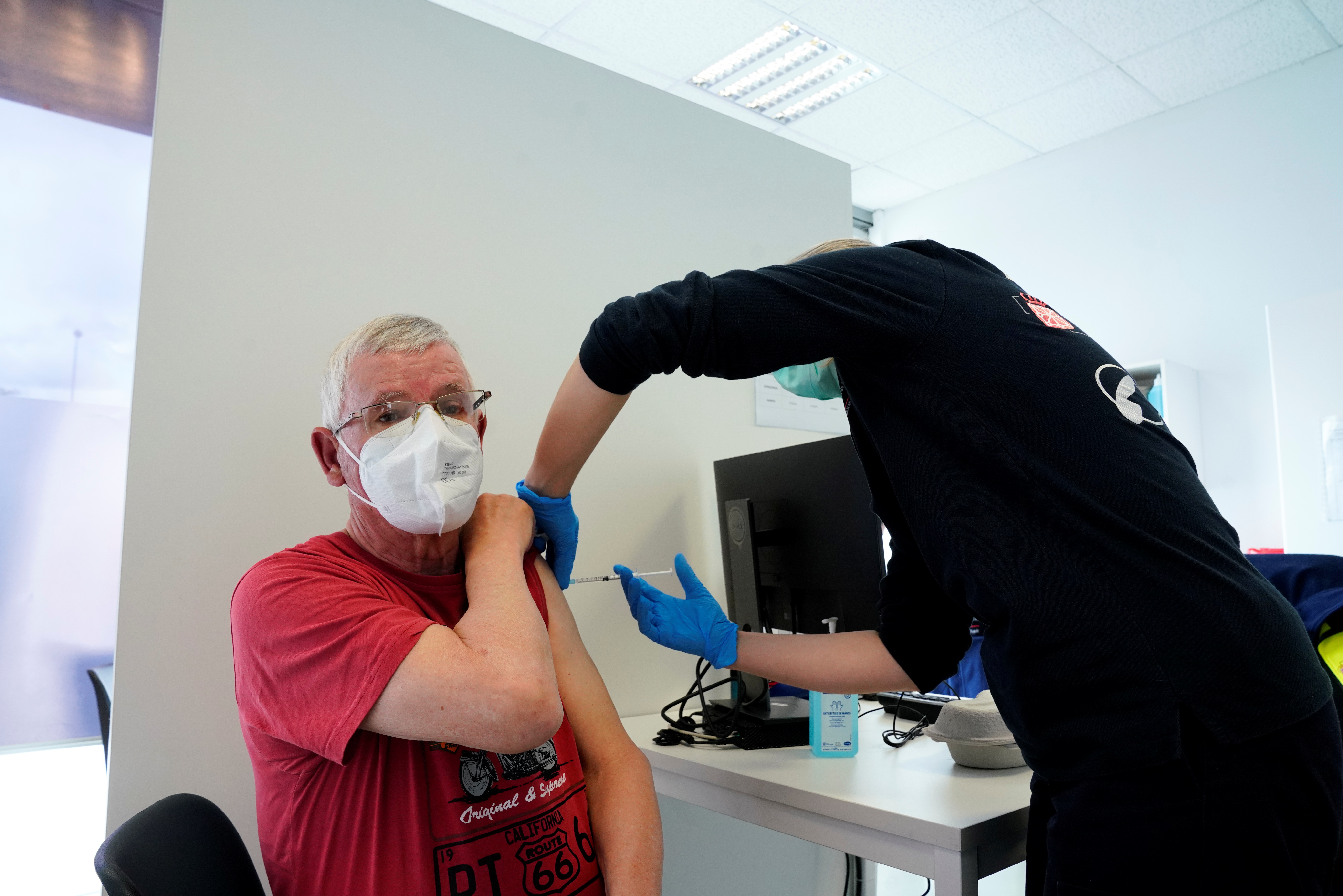 She initially was treated in the Las Vegas area, then airlifted to a hospital in Loma Linda, California, according to a family spokesman, Bret Johnson.

She has had three surgeries to remove blood clots in her brain and is slowly improving, Johnson told the Post.

Doctors are “cautiously optimistic” because she is off a ventilator and can blink her eyes and stick out her tongue, he added.