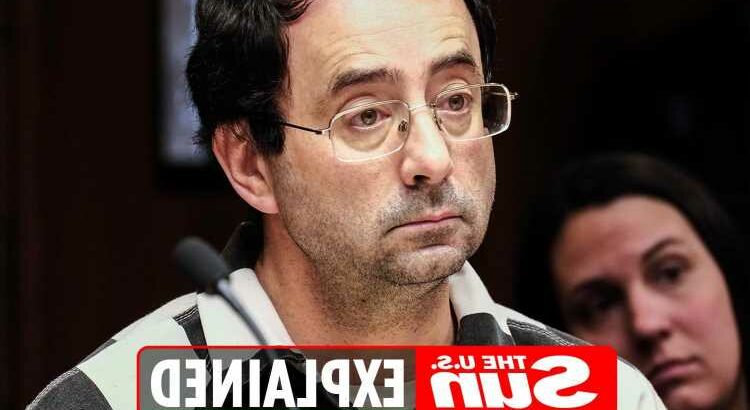 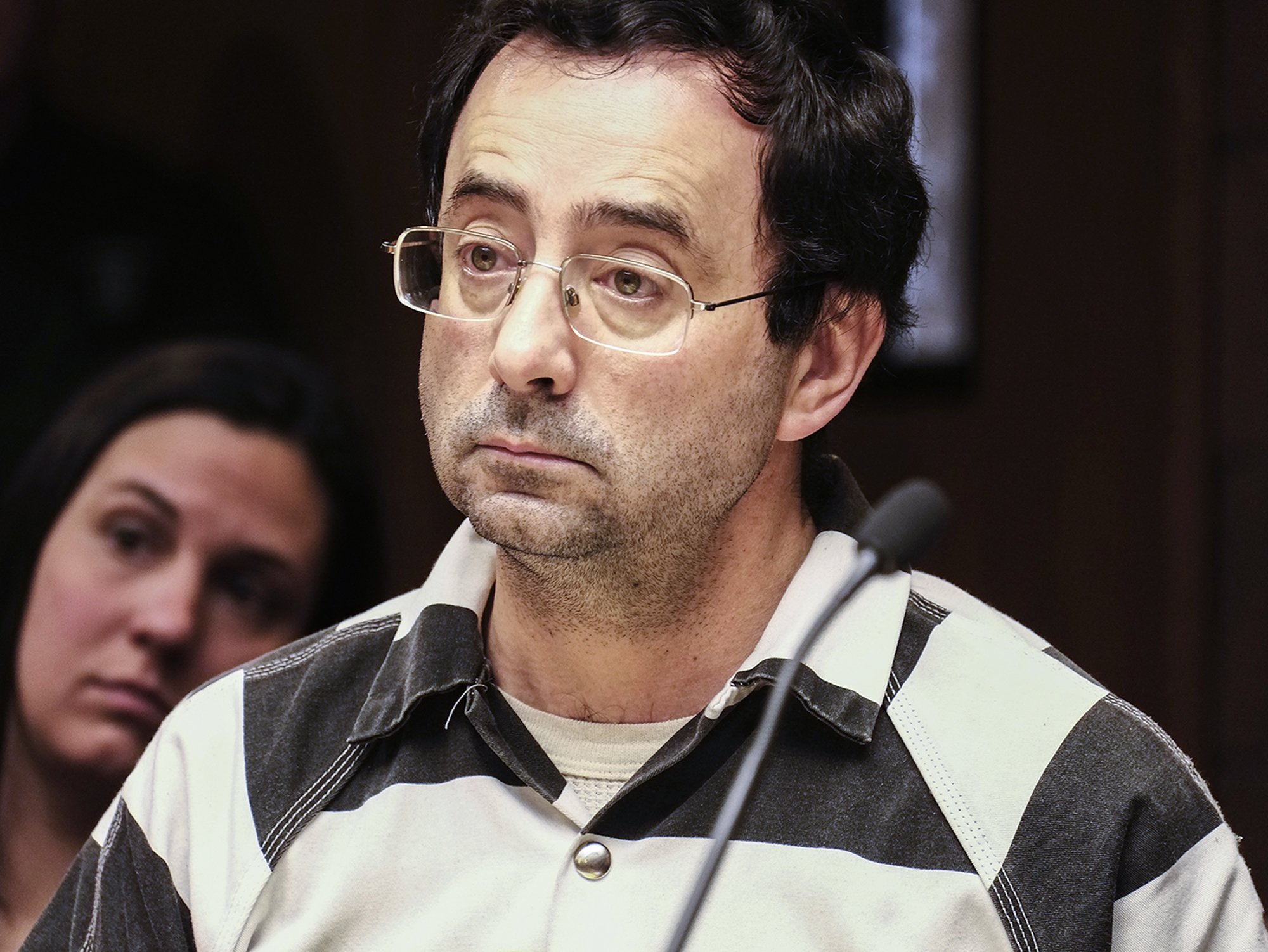 Where is Larry Nassar now?

Nassar is currently housed in the United States Penitentiary, Coleman in Florida.

On September 15, 2021, gymnasts testified to the Senate Judiciary Committee on the FBI's mishandling of their allegations against Nassar.

In his opening statement, Senate Judiciary Committee Chairman Richard Durbin called the FBI's handling of the case "a stain on the bureau."

"In the 15 month period that FBI officials shirked their responsibility, Nassar abused at least 70 young athletes.

"For many of them, this was a continuation, but for others, they were abused for the first time while the FBI sat on the case," Durbin said.

Gymnast Aly Raisman called for an investigation of USA Gymnastics and the US Olympic and Paralympic committee.

She said the victims of Nassar's abuse have "been treated like adversaries."

In her testimony, Raisman said she felt "pressured" by the FBI to consent to a plea deal for Nassar, adding that the federal agency and others "knew that Nassar molested children and did nothing to restrict his access."

"All we are asking for is when a child goes to gymnastics or goes to school or does anything that they can be spared abuse," she told the panel.

"We've been victim shamed online over and over again," adding that the FBI "made me feel my abuse didn't count."

Raisman said that it took her "years of therapy to realize my abuse was bad, that it does matter."

A distraught Simone Biles also accused the FBI of turning a blind eye to the sexual abuse committed by the disgraced sports doctor.

The seven-time Olympian broke down and had to pause to regain her composure as she testified in front of the Senate Judiciary Committee.

“It feels like the FBI turned a blind eye to us,” Biles said

“I don’t want another young gymnast or Olympic athlete to experience the horror I and hundreds of others have endured. How much is a little girl worth?”

“I was molested by the US gymnastics national team and Olympic team doctor Larry Nassar,” the gymnast said.

“In actuality, he turned out to be more of a pedophile than he was a doctor.”

“After telling my entire story of abuse to the FBI in the summer of 2015, not only did the FBI not report my abuse, but when they eventually documented my report 17 months later, they made entirely false claims about what I said,” she said.

“They chose to lie about what I said and protect a serial child molester rather than protect not only me but countless others.” 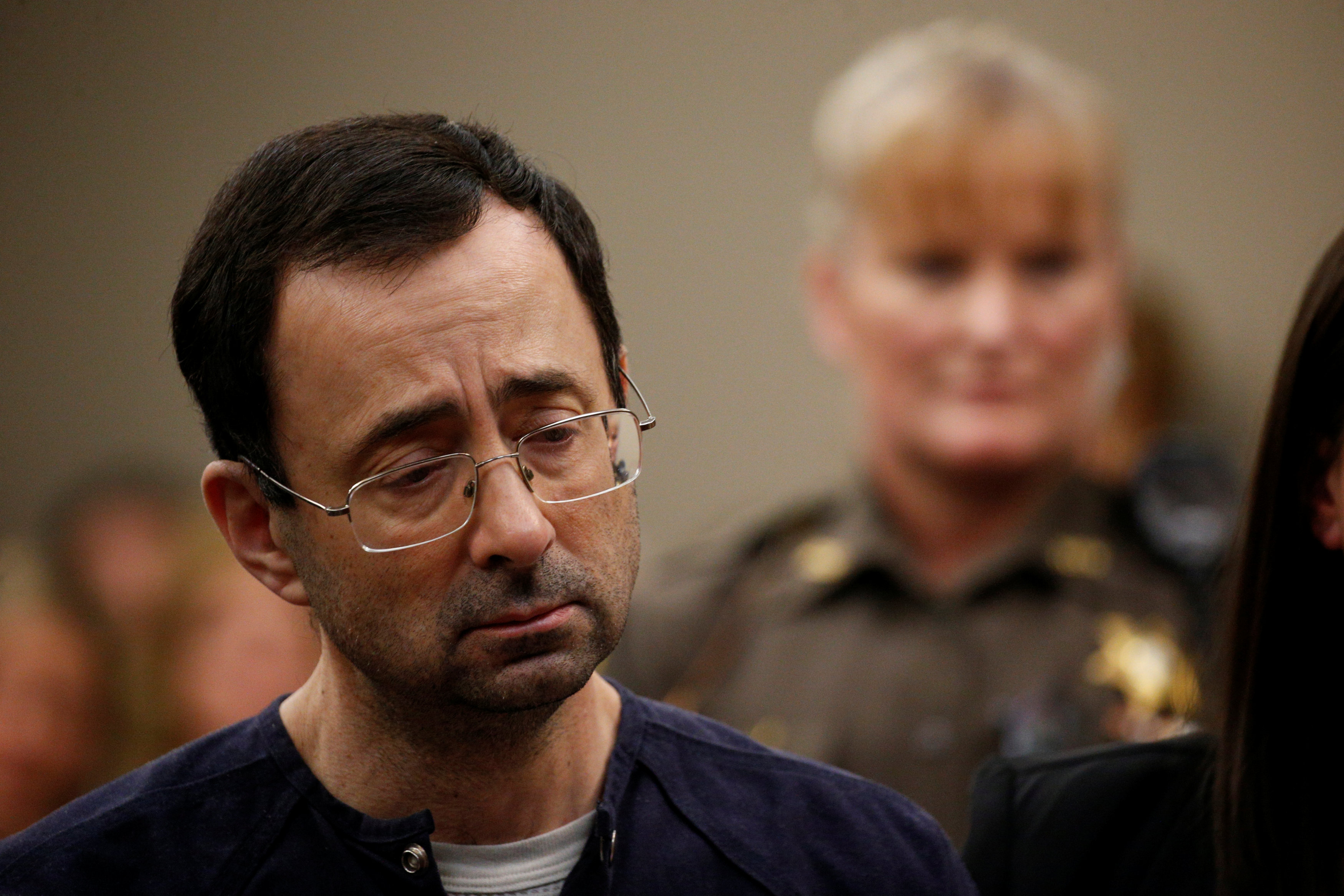 What charges was Larry Nassar convicted of?

Nassar was convicted on several counts of sexually assaulting athletes during his tenure with USA Gymnastics.

In December 2017, Nassar was sentenced to 60 years in federal prison after pleading guilty to child pornography and tampering with evidence charges.

In January 2018, he was sentenced to an additional 40 to 175 years in Michigan State prison after pleading guilty in Ingham County to seven counts of sexual assault of minors.