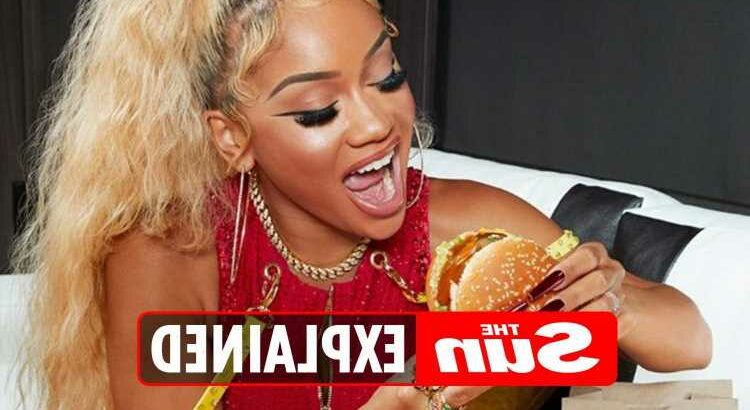 MCDONALD'S has teamed up with a host of famous faces to create limited edition meals.

Here we take a look at the fast food giant's celebrity menu – and whose collaboration is up next. 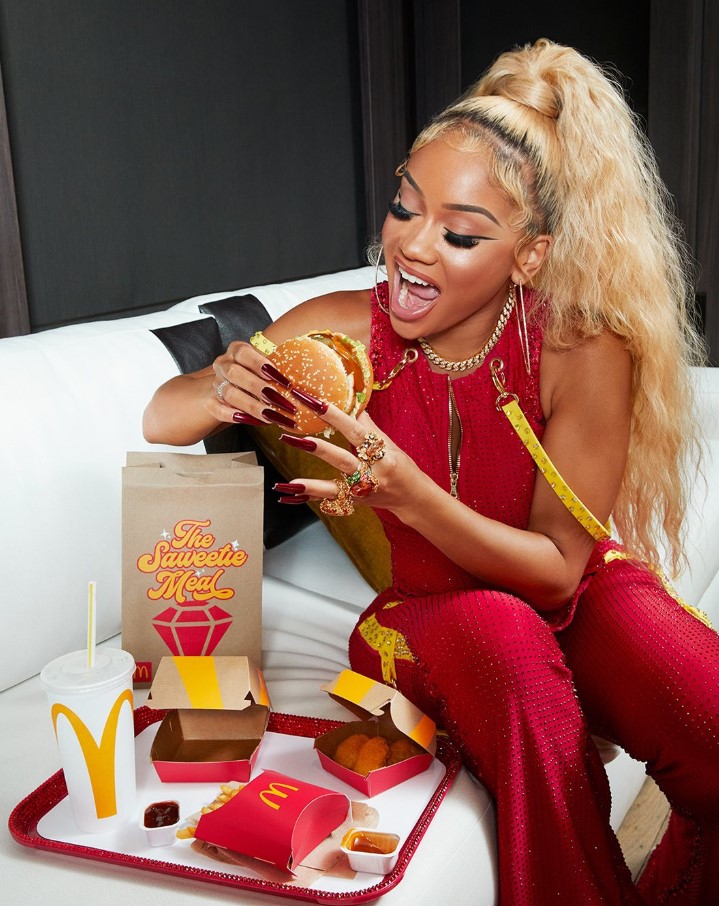 Which celebrities have meals at McDonald's?

Anyone who ordered The Saweetie Meal got a Big Mac, a four-piece Chicken McNuggets, medium fries, a Sprite, a tangy BBQ sauce and a special edition Saweetie 'N Sour sauce.

It was said to be inspired by Saweetie's "gift for remixing meals to make her own unique creations".

And it was described as "a meal hacker's dream come true" as diners were encouraged to top their burger with fries, their fries with nuggets, make their nuggets into a sandwich using the bun or even make a fries sandwich between two patties.

On top of her meal, the 28-year-old, who shot to fame with single My Type, released McDonald's-inspired merchandise, including socks, shorts and a range of t-shirts and hoodies.

Saweetie said: "McDonald’s and I run deep – from growing up back in Hayward, California, all through my college days – so I had to bring my icy gang in on my all-time favorites."

The K-pop supergroup launched their own McDonald's meal in May 2021 based on the seven-member boyband's signature order.

They also released a range of BTS-McDonald's merch.

Band member Jung Kook said: "Food has always been on our minds. Our favorite foods these days are the BTS Meal and butter."

Before BTS, the 'Prince of Reggaeton' J Balvin created is own special Maccies order.

In October 2020, the Colombian musician and the brains behind hit Mi Gente, built The J. Balvin Meal.

It came with a Big Mac, medium fries, ketchup and an Oreo McFlurry. 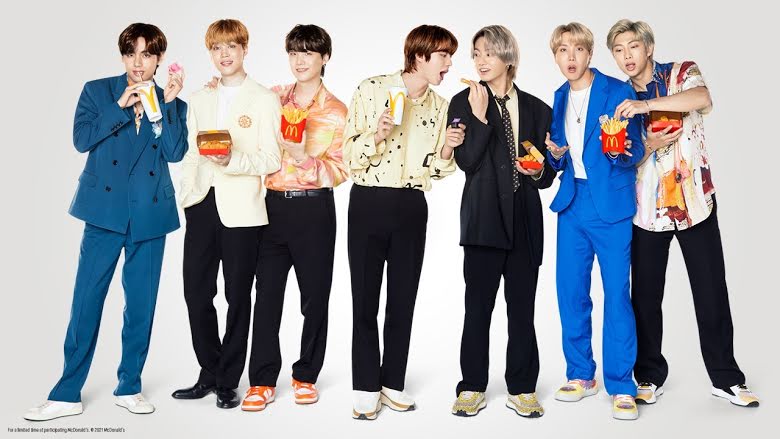 Hip hop artist Travis Scott's McDonald's collaboration was so popular it sparked a burger shortage across the US.

Scott, boyfriend of Kylie Jenner and father to their daughter Stormi, said at the time: "I couldn’t be more excited to bring the Cactus Jack x McDonald’s collaboration to life.

"We are bringing together two iconic worlds."

It was the first celebrity meal since 1992 when Michael Jordan had his own special.

His curated meal included a Quarter Pounder with bacon and BBQ sauce, fries and a drink.

What's the next McDonald's celebrity meal?

McDonald's has been pretty quiet about who is going to be next to release their own meal.

But keep an eye on McDonald's' social media pages for updates.

All celeb meals are available in US restaurants, at drive-thrus, through McDelivery and on the McDonald's app.

And they are said to make the chain – and the famous faces collaborating with it – a whole lot of cash.