With a jet on standby at RAF Northolt to fly her to Brussels, the PM is clearly still hopeful that a last-ditch agreement on the backstop issue can be reached. While the deal is far from perfect, the alternatives would be a shameful betrayal of voters. MPs are highly unlikely to back No Deal. A vote to delay our leaving will be victory only for the Brexit blockers, bringing soft Brexit or no Brexit at all.

It would create yet more wrangling and the prospect of a second vote that would split the country and undermine democracy.

The dividend for backing Mrs May’s deal will be immediate and welcome.

Britain will save billions in payments to the EU — the price for us staying for just four months would be an extra £6.5billion. And it will also release money earmarked for a possible No Deal.

Chancellor Philip Hammond has a war chest of up to £16billion to splash on schools, hospitals and the Armed Forces if Brexit gets the go-ahead this week.

Both Labour and Tory MPs are crying out for more money for projects across the country that have been shelved because of austerity.

What better reason to end the agony of this seemingly endless Brexit debate and get this great country moving again?

POLITICIANS are quick to peddle solutions to the knife crime crisis. 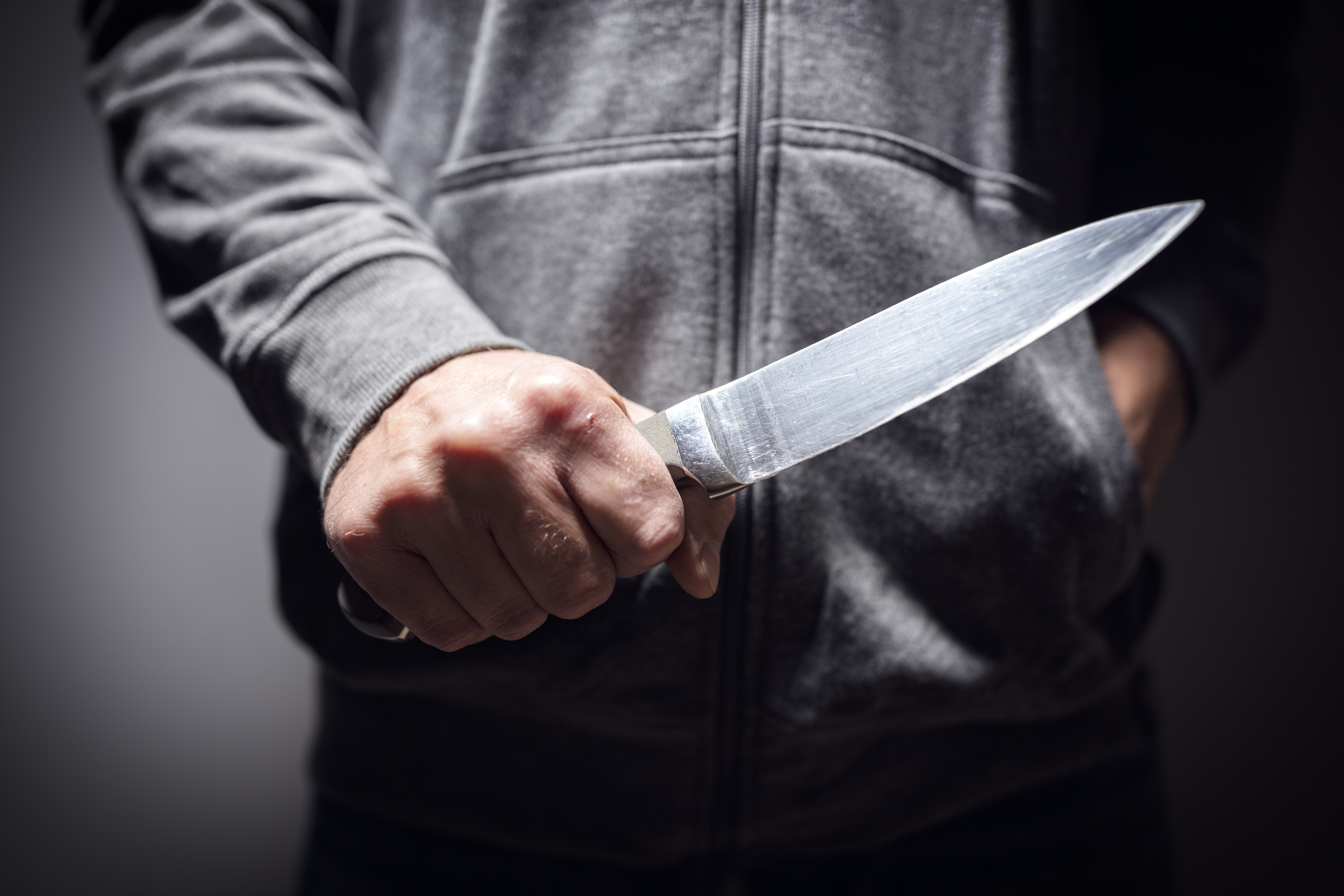 Maybe they should listen harder to the real experts — the panel of youth workers and ex-gang members we assembled last year for our Beat the Blades initiative.

There is no easy solution. More police officers, the use of stop and search, tougher sentences are a big part of it.

Those in power must act on these demands.

A CONVICTED jihadi is the latest bloodthirsty thug to be mollycoddled by ludicrous human rights laws. 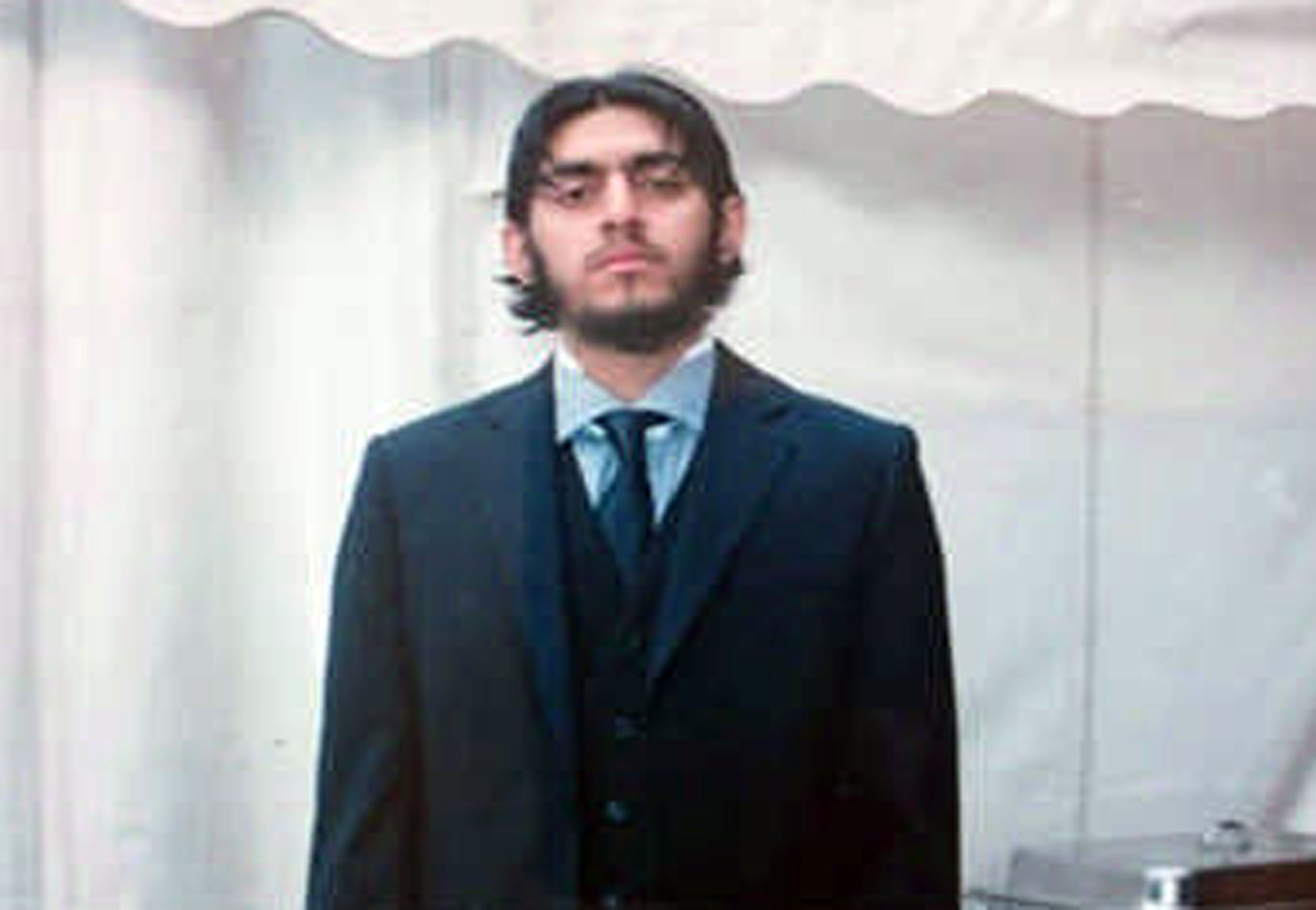 Nadir Syed was jailed for life for plotting to behead a poppy seller. He then threatened prison warders with the same.

Now, after a taxpayer-funded legal battle, judges have ruled that the Government breached his rights to enjoy his private life by keeping him in isolation.

Such barmy laws are an affront to human decency and should never be put above the safety of our citizens.