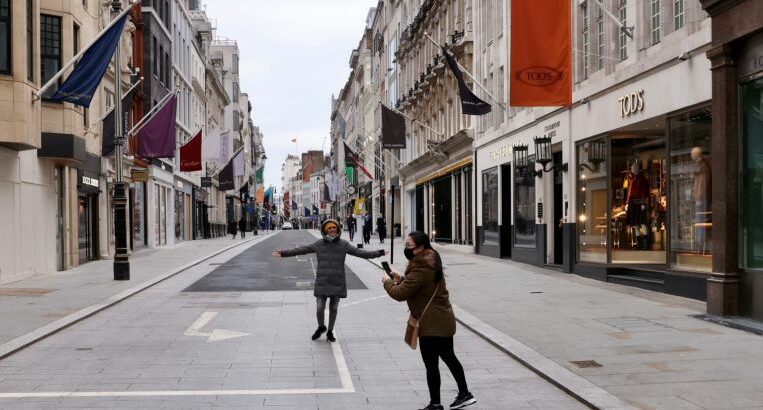 England’s shops, hairdressers, gyms and pub gardens will reopen on Monday in what British Prime Minister Boris Johnson said was a “major step” towards freedom from the restrictions of the Covid-19 pandemic.

Hundreds of thousands of businesses have been closed since early January when England entered a third lockdown to stem surging infections driven by the “Kent” variant of the virus.

A vaccination campaign that has delivered a first shot to well over half of adults and lockdown measures have cut deaths by more than 95 per cent and cases by over 90 per cent from the January peak.

Sunday’s seven deaths within 28 days of a positive Covid test is the lowest daily death toll by this measure since Sept 14.

Blinken criticises China, says ‘need to get to the bottom’ of Covid-19 origin 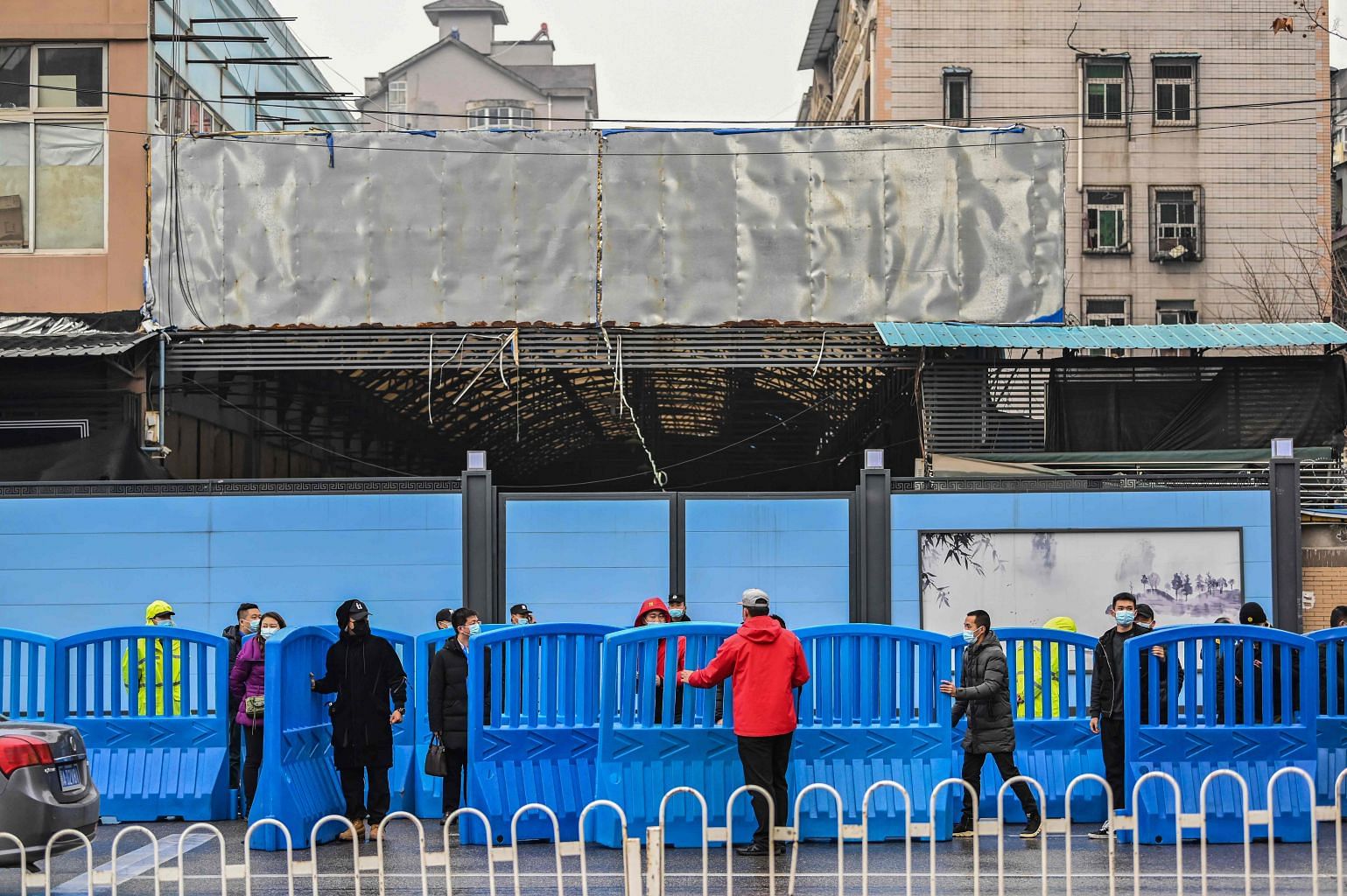 China’s failure to provide access to global health experts made the Covid-19 pandemic worse than it had to be, US Secretary of State Antony Blinken said on Sunday, and it was important to “get to the bottom” of the origin of the novel coronavirus.

The top US diplomat’s sharp words underscored criticism from other members of the Biden administration over Beijing’s lack of transparency in the crucial early days of the pandemic.

China did not give access to international experts or share information in real time to provide true transparency, Blinken said in an interview with NBC’s Meet the Press. 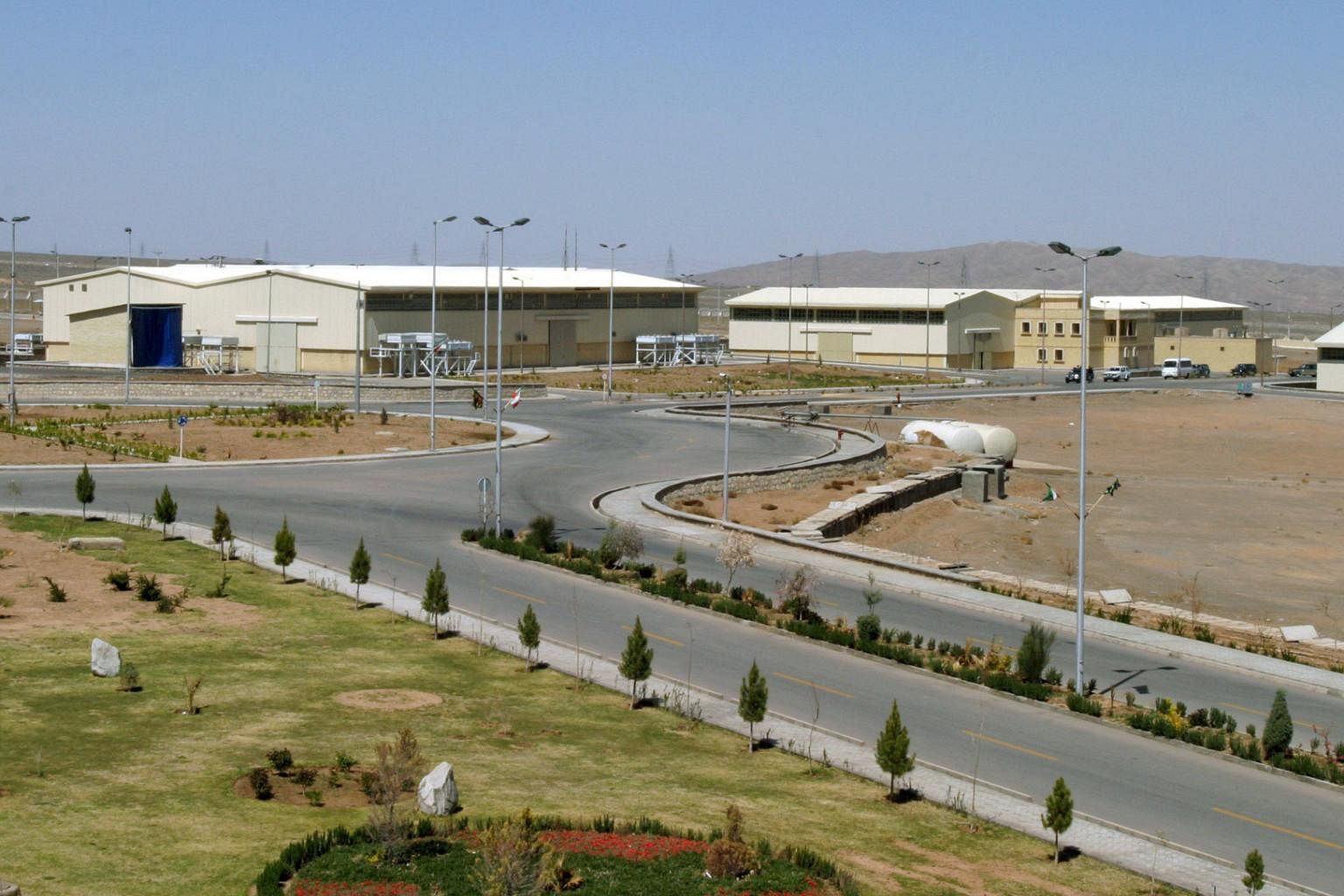 Iran’s top nuclear official said an incident at the country’s largest uranium enrichment facility was an act of “nuclear terrorism” by opponents of talks between the Islamic Republic and world powers to revive a landmark 2015 accord.

Mr Ali Akbar Salehi, the head of the Atomic Energy Organisation of Iran, said on Sunday that the disruption at the Natanz facility that is home to thousands of gas centrifuges, showed there was an attempt to thwart both Iran’s atomic progress and the ongoing diplomacy in Vienna, state TV reported.

He did not elaborate, but in the past Iran has largely blamed Israel for attacks on its nuclear infrastructure and the killing of prominent Iranian atomic scientists. 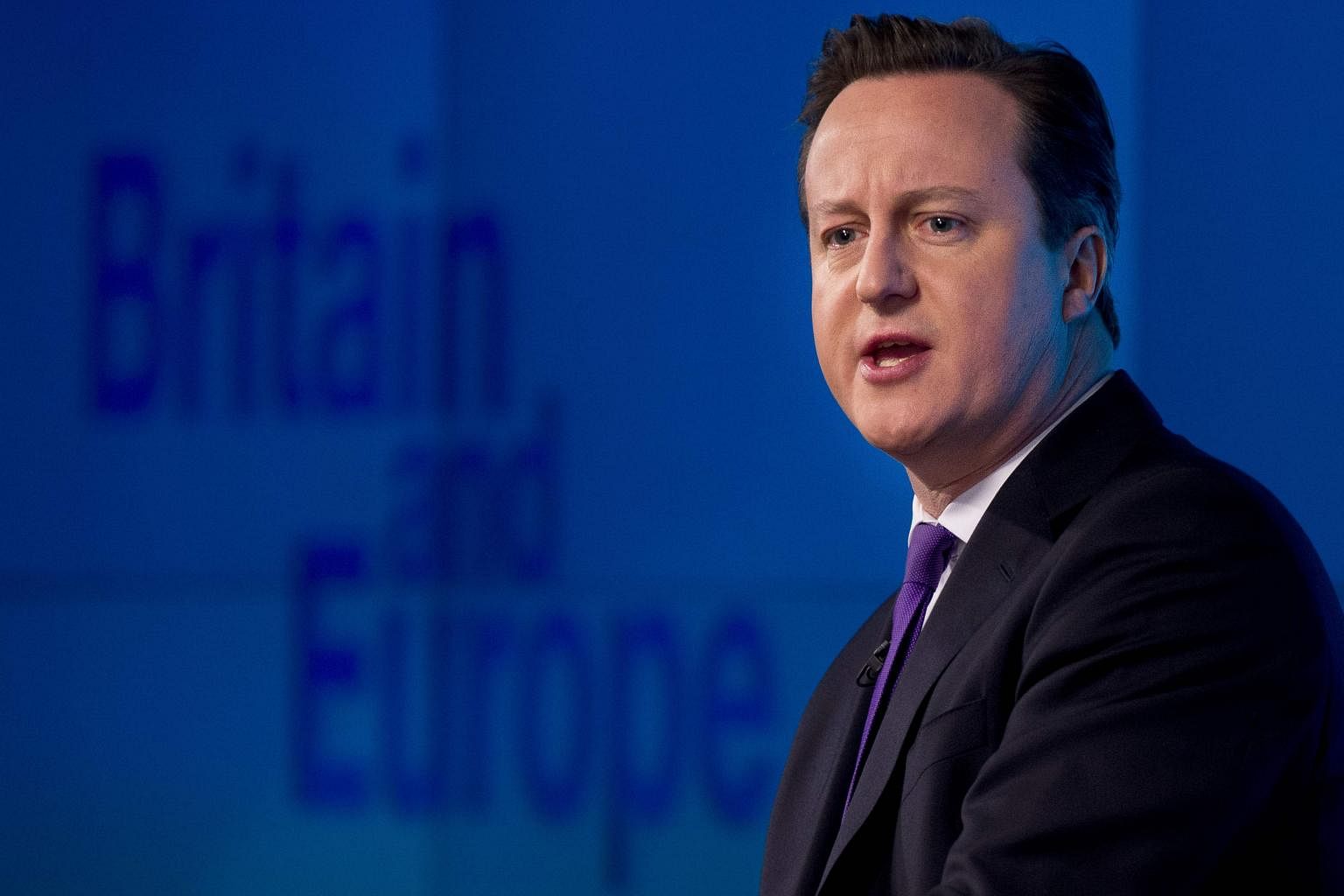 Former British Prime Minister David Cameron broke his silence over the controversy of his lobbying for Greensill Capital, defending his actions while recognising “important lessons” to be learned from the backlash it provoked.

“I thought it was right for me to make representations on behalf of a company involved in financing a large number of UK firms,” Cameron said in a statement running almost 2,000 words.

“This was at a time of crisis for the UK economy, where everyone was looking for efficient ways to get money to businesses.” 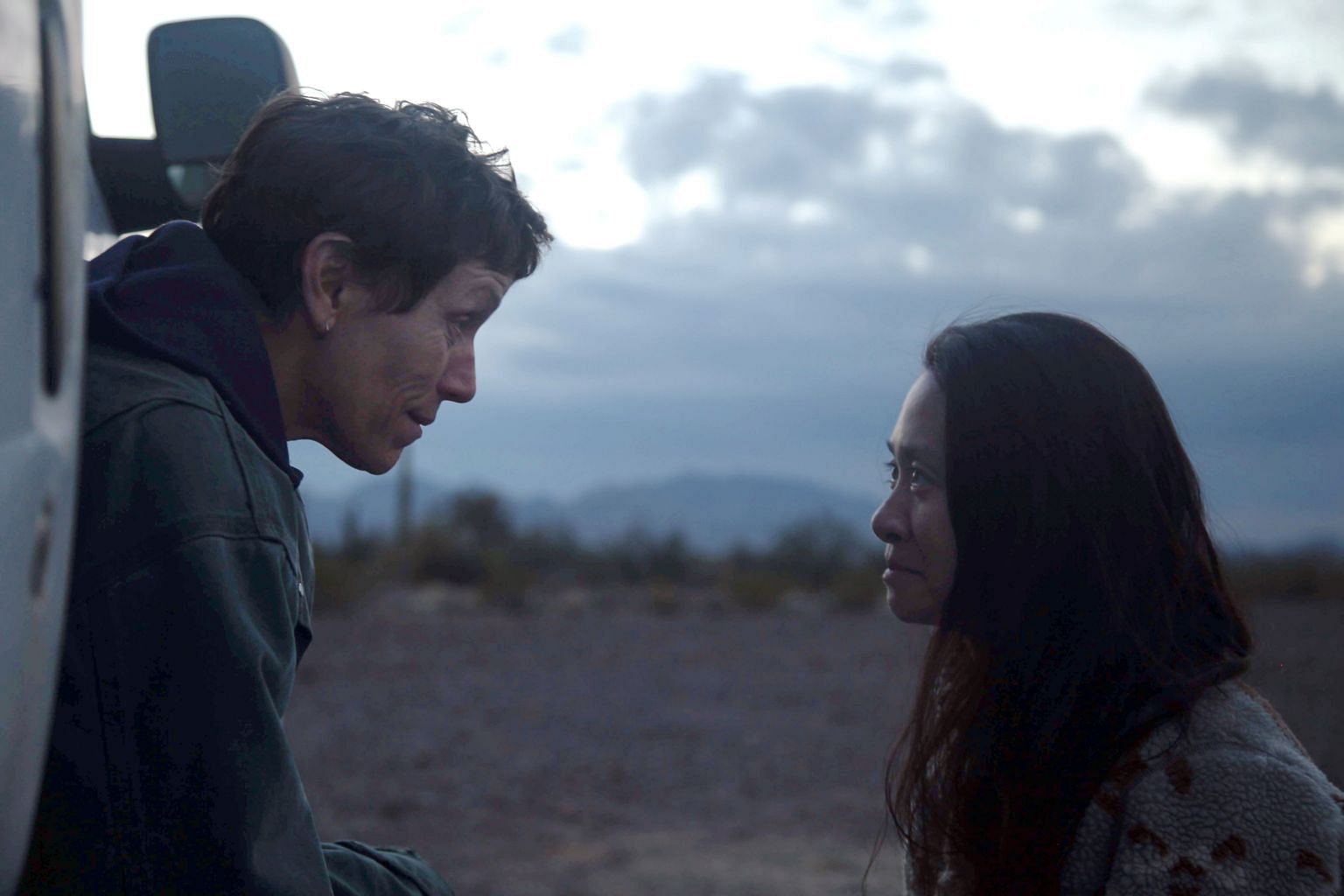 Nomadland, Chloé Zhao’s film about a woman forced to join the rising numbers of Americans living out of vans as they search for work, was the big winner at the EE British Academy Film Awards in London on Sunday.

It was named best film at Britain’s equivalent of the Oscars, better known as the Baftas, beating the likes of Aaron Sorkin’s The Trial of the Chicago 7 and the much-hyped Promising Young Woman, starring Carey Mulligan.