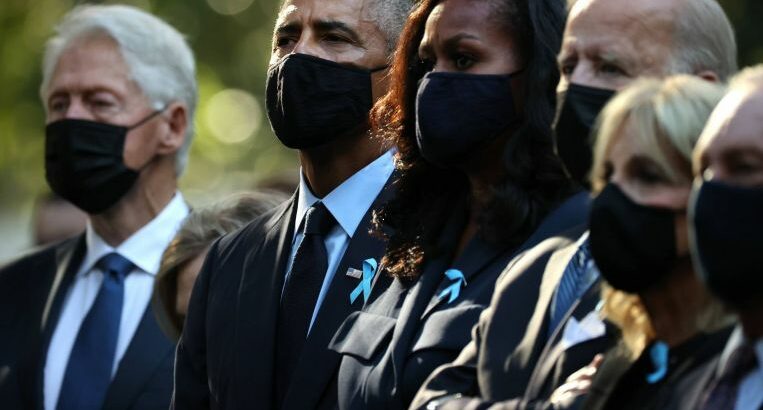 President Joe Biden commemorated the 20th anniversary of the Sept 11 attacks on the United States on Saturday with visits to each of the sites where hijacked planes crashed in 2001, honouring the victims of the devastating assault.

In the first of his wordless tributes, Biden stood in sombre silence with former presidents Barack Obama and Bill Clinton at the New York City site where planes brought down the World Trade Center’s twin towers.

The three leaders, flanked by Jill Biden, Michelle Obama and Hillary Clinton, shared a moment of silence with the crowd at 8.46am to mark the time that the first plane hit. Heads bowed, they listened as relatives read the names of those who died.

The Bidens then flew to Shanksville, Pennsylvania, before heading back to the Washington area to visit the Pentagon memorial. 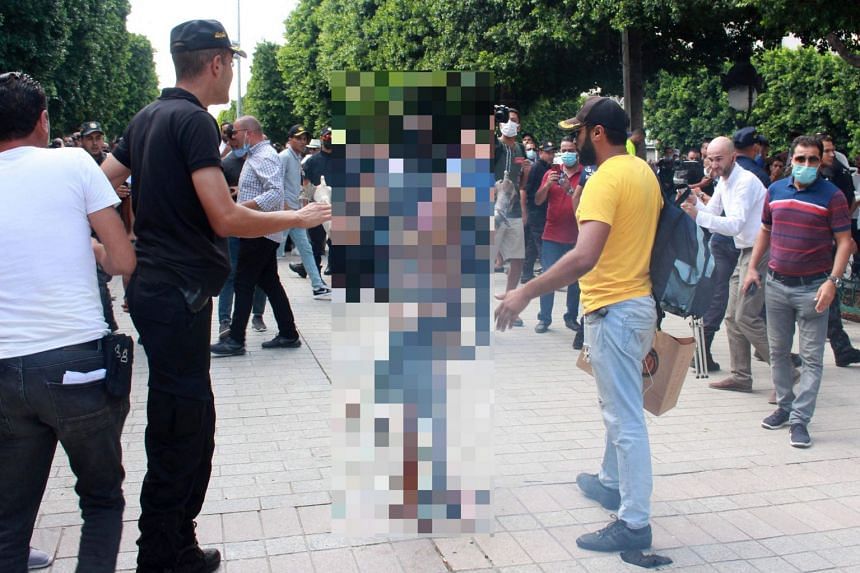 A Tunisian man suffered major burns on Saturday after he set himself on fire, witnesses and medics said, days after another burned himself alive to protest living conditions.

Both acts recall the self-immolation of Mohamed Bouazizi, the street seller whose suicide by fire on Dec 17, 2010, launched Tunisia’s revolution which in turn sparked the Arab Spring that toppled several autocratic leaders in the region.

On Saturday, a 35-year-old man “set himself on fire on Habib Bourguiba Avenue” in the centre of Tunis, the civil defence told AFP. The man, whose motives are still unknown, “suffered third degree burns and was rushed to hospital”, a civil defence spokesman added. 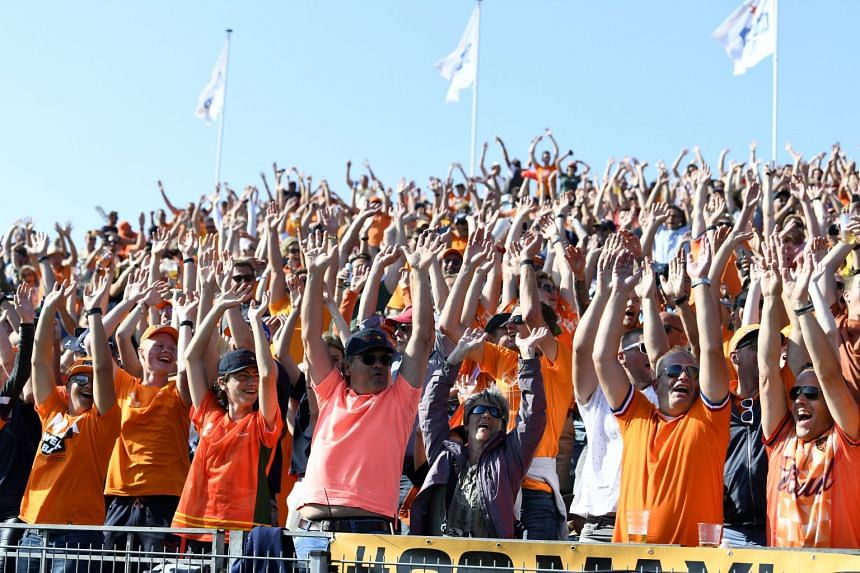 Dutch law authorities on Saturday released a British Formula 1 fan after he was mistakenly arrested on suspicion being a notorious Sicilian mafia boss.

The man, only identified by his lawyer as Mark L, 54, from Liverpool, was cuffed and blindfolded on Wednesday when heavily-armed police stormed a restaurant in The Hague, shocking onlookers.

The arrest came after Italy issued an international arrest warrant, believing that the man was Matteo Messina Denaro, a leading Sicilian mafia boss on the run since 1993. 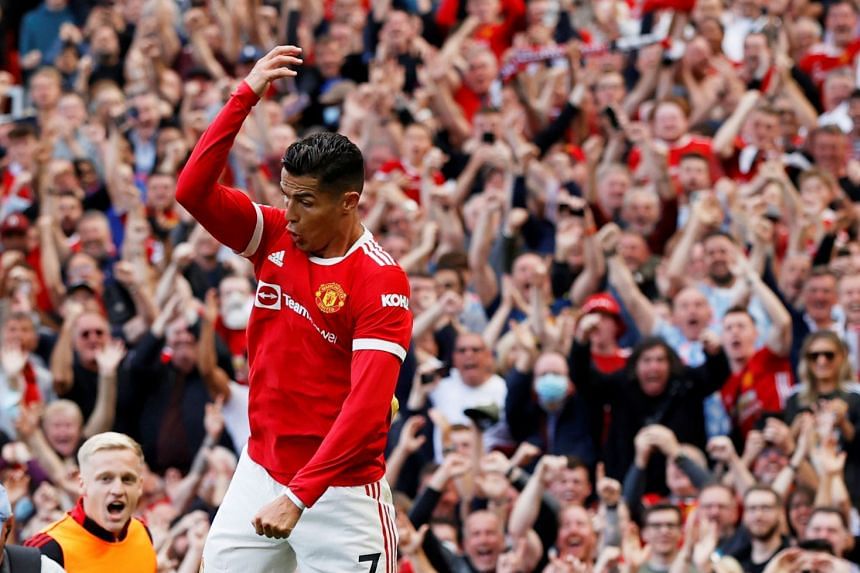 Champions Manchester City made it three wins out of four with a 1-0 win at Leicester City while Arsenal got their first victory of the campaign, with Pierre-Emerick Aubameyang on target in a 1-0 win over Norwich City.

Manchester United and Chelsea lead on 10 points with an identical goal difference after four games with Manchester City a point behind along with Brighton & Hove Albion, who won 1-0 at promoted Brentford, and Spurs. 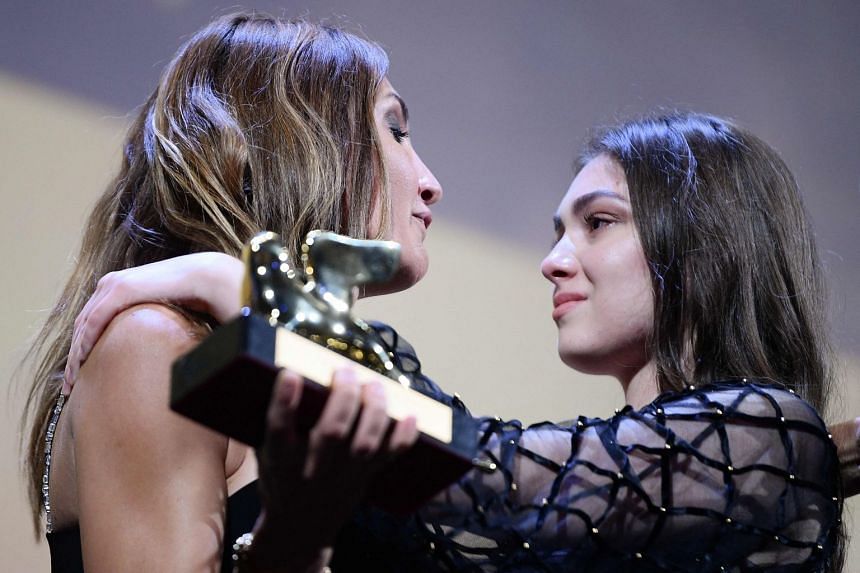 Audrey Diwan’s Happening arrives just as the abortion debate is raging again after new restrictions in Texas, and with the MeToo movement starting to make its mark in the film industry.

“I did this movie with anger, with desire, with my belly, my guts, my heart and my head,” said Diwan, accepting the top prize for her delicately rendered, yet gut-punching drama.