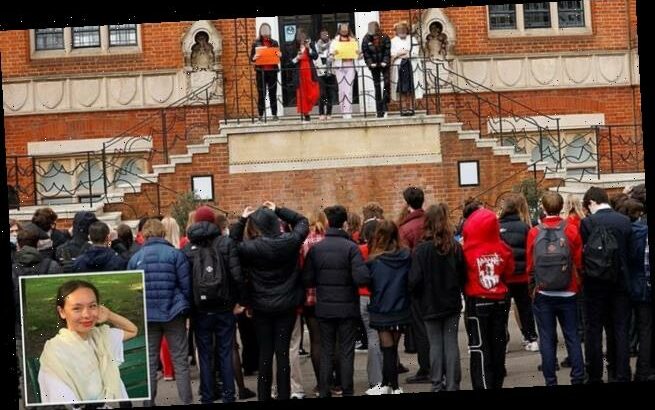 A major Whitehall investigation involving police chiefs, Government officials and Ofsted has been launched into the handling of the emerging ‘rape culture’ scandal among pupils at Britain’s elite schools.

Officials from the Home Office and Department for Education (DfE) are leading a cross-Government response with senior police officers, who are being urged to take claims of misogyny, harassment and abuse seriously.

Whitehall sources told the Sunday Telegraph inspectors from Ofsted and the Independent Schools Inspectorate will launch ‘immediate and surprise’ investigations at certain schools if safeguarding concerns are raised.

The Metropolitan Police launched an investigation on Friday after it received multiple reports of offences including ‘misogyny, harassment, abuse and assault’.

Officers are now reviewing dozens of anonymous submissions on a website by girls of the abuse they claim they are facing from male pupils.

A link is also now available on the website Everyone’s Invited, whose founder Soma Sara met with the National Police Chiefs Council (NPCC) and Government officials, to directly report crimes to Scotland Yard.

It comes after a number of independent schools in the country were accused of failing to deal with complaints about a ‘rape culture’, with many testimonies shared on Everyone’s Invited. Highgate School, a north London private school, announced it would be launching an independent review into issues raised.

Robert Halfon, Tory chairman of the Commons Education Select Committee, called for an independent inquiry after blasting senior school staff for being more worried about ‘woke’ issues than the ‘welfare of students’. 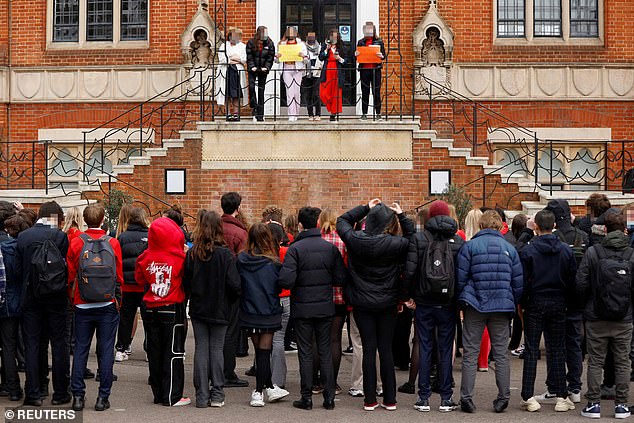 Pupils stage a protest against rape culture at Highgate School in London, Britain

Ministers are expected to meet with officials in the coming weeks to discuss next steps, according to the Sunday Telegraph.

A source told the paper: ‘Where schools do not meet the strict safeguarding standards that we have in place, we will always take action.

‘If it becomes clear that there are current failings in any school’s safeguarding practice, we will immediately ask Ofsted or the Independent Schools Inspectorate to conduct an inspection. If a school is found to not be meeting the required safeguarding standard, we will make sure it either improves or closes.’

‘We will now work at pace with Everyone’s Invited and partners, including the Home Office and Department for Education, to progress a joint response,’ he added.

‘If victims wish to report sexual abuse to the police, they can be confident that they will be believed and treated with compassion and respect before a thorough investigation is undertaken.’

An Ofsted spokesman told the Sunday Telegraph it vowed to conduct ‘surprise’ inspections of schools where ‘safeguarding issues’ arise.

Writing in the Sunday Telegraph, Conservative MP Mr Halfon said that what has allegedly been happening at some of the country’s most distinguished schools was ‘appalling’ and it had spread to state schools too.

The chair of the Education Select Committee said that countless stories had emerged of female pupils being ‘objectified, harassed and sexually assaulted’, with websites set up by students highlighting ‘a rape culture’.

Mr Halfon said senior staff had been ‘at best unable or at worst unwilling’ to deal with what had gone on. He welcomed an investigation by the Met Police but said an independent inquiry should be launched after the probe.

Mr Halfon said he feared ‘a Lord of the Flies culture has engulfed respected private education institutions and spread to some state schools’, adding: ‘Countless stories have emerged of female pupils being objectified, harassed and sexually assaulted. Websites set up by these students have highlighted ‘a rape culture’.

‘Moreover, it appears that senior school staff have been at best unable or at worst unwilling to deal with what has gone on. It seems safeguarding in some of these schools has become more of a tick box exercise or a form of wokery, rather than genuinely looking after the welfare of students.’ 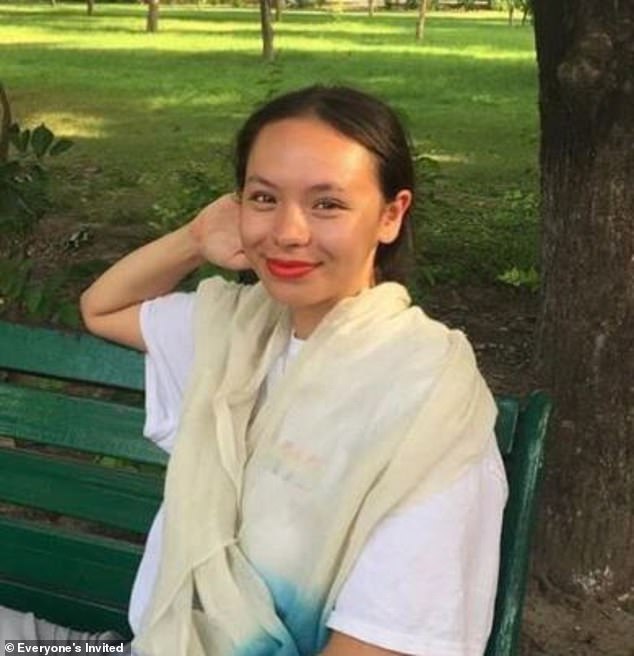 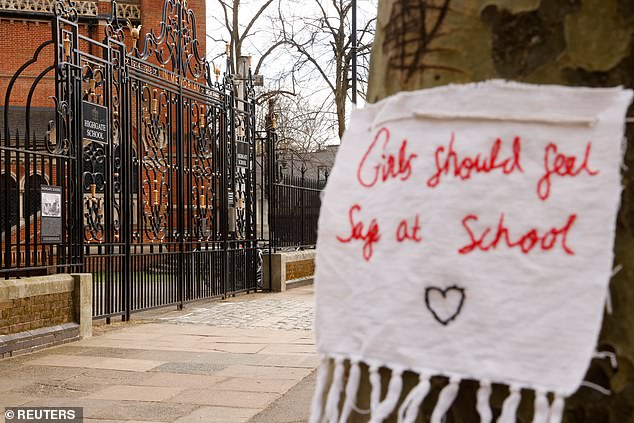 One female demonstrator outside Highgate School held up a placard which read: ‘We stand strong, we stand tall and most importantly we stand together’

Mr Halfon said that Ofsted should be responsible for safeguarding inspection of private schools and they must fund a national helpline so female students can report incidents confidentially and get help and advice.

He added: ‘Given that it looks that safeguarding has fallen short, there should be a fundamental review of school safeguarding and just one body responsible for safeguarding inspection of private schools – Ofsted – rather than the current system, which allows the independent sector to have its own inspection regime.

‘There must be a national helpline, funded by these schools, to ensure that when such abuse takes place female students in particular can report confidentially and get advice and assistance.

‘The schools have to be required to provide mental health and wellbeing counsellors, to give support for present and past pupils affected by these awful revelations.’

She told BBC Radio 4’s Today programme on Saturday it is a ‘national issue’, adding: ‘I think it’s more widespread than private schools. I think we’re still looking into the exact scope of how wide this is spread but certainly I know there’s already over 100 schools cited on the website which do reach out to national parameters.

A spokesperson for Highgate School said: ‘We are horrified and deeply shocked by the testimonies on ‘Everyone’s Invited’ and elsewhere.

‘The governing body have appointed The Rt Hon Dame Anne Rafferty to lead the independent review into the issues raised by the testimonies.’

A Government spokesperson said: ‘We are very concerned by the significant number of allegations recently posted on the ‘Everyone’s Invited’ website. The abuse of children and young people in all its forms is abhorrent.

‘The vast majority of schools, colleges and universities take their safeguarding responsibilities very seriously, so it is particularly shocking when allegations of abuse are made in connection with a place of education where everyone should feel secure and be protected.

‘Working together, the Department for Education, the Home Office and the National Police Chiefs Council are in contact with ‘Everyone’s Invited’ to provide support, protection and advice to those who are reporting abuse, including on contacting professionals or the police if they wish.’