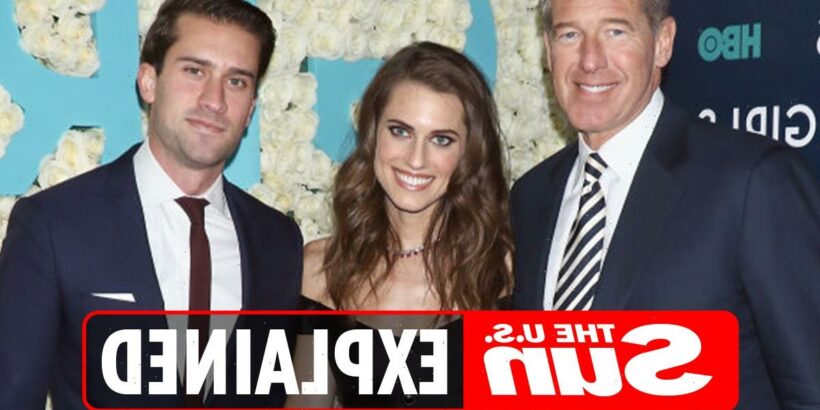 JOURNALIST Brian Williams is a proud father of two.

The anchorman announced he is leaving MSNBC and NBC after 28 years on November 10, 2021. 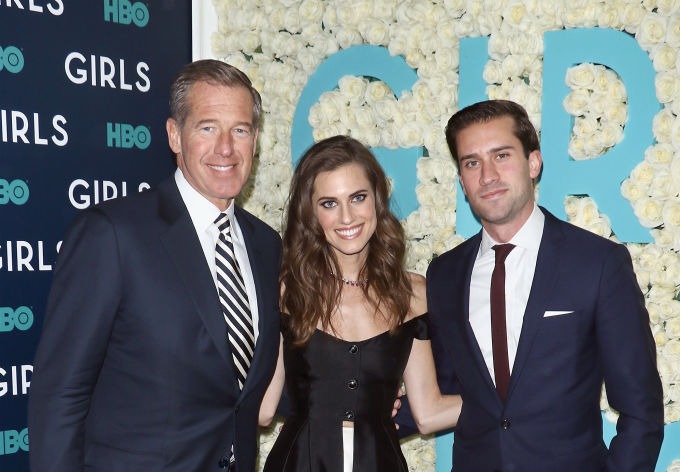 Who are Brian Williams' children?

The 62-year-old has a son and a daughter with his wife Jane Stoddard.

Williams has shared photos with Doug and Allison on his Instagram.

Brian and Jane have a daughter, actress Allison Williams, who was born in New Canaan, Connecticut, on April 13, 1988.

The 33-year-old is best known for starring on the HBO comedy Girls and in the film Get Out.

Producer Judd Apatow offered her a part in his series Girls after she posted a mash-up of Nature Boy set to the Mad Men theme song on YouTube.

While studying at Yale she was part of the improv comedy group, Just Add Water.

She also played Lemony's sister Kit in the second season of A Series Of Unfortunate Events.

In 2015, she married her partner Ricky Van Veen, co-founder of CollegeHumor but the pair announced their divorce four years later.

Brian and Jane also have a younger son Doug Williams.

He is the late-night anchor of Geico SportsNite, which airs on the regional New York metropolitan area channel SportsNet New York.

He is also part of the team at Shea Anything Podcast.

In 2017, he joked about his rivalry with his father as their shows clashed on TV.

He said during an interview: "“I’ll make jokes and say to him, ‘Sorry about your rating tonight; everyone is going to be watching ‘Geico SportsNite’ on SNY’.”

In February 2021, he posted a cute pic of his new pet pooch, Milo, on Instagram.

And on June 28, 2021, he shared a picture with his new fiancee, flashing an engagement ring, captioned: "Lucky me."

When did Brian Williams marry his wife Jane Stoddard?

Brian and Jane have been married since 1986.

Jane is a journalist and broadcaster and is currently the host and executive producer of the weekly radio show Bloomberg EDU that focuses on education.

She started her journalism career at Panorama as a freelance producer.