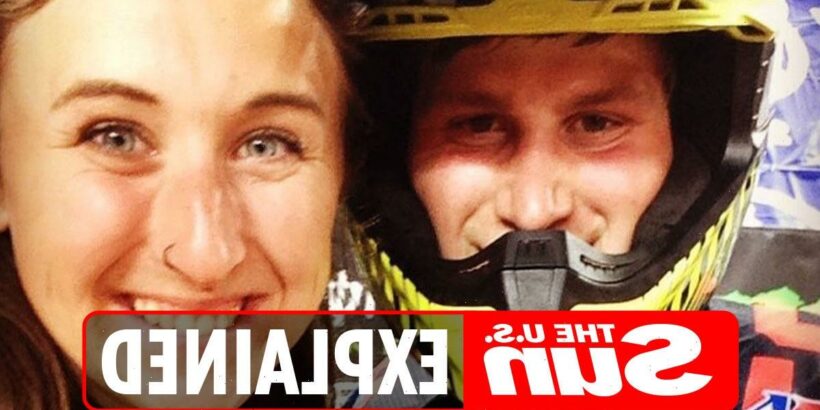 JESSICA Harvill has been left to care for two young boys after her daredevil husband Alex perished in a tragic motorcycle accident.

Jessica Harvill married the daredevil biker in September 2019 and is now left to pick up the pieces following his death on Thursday. 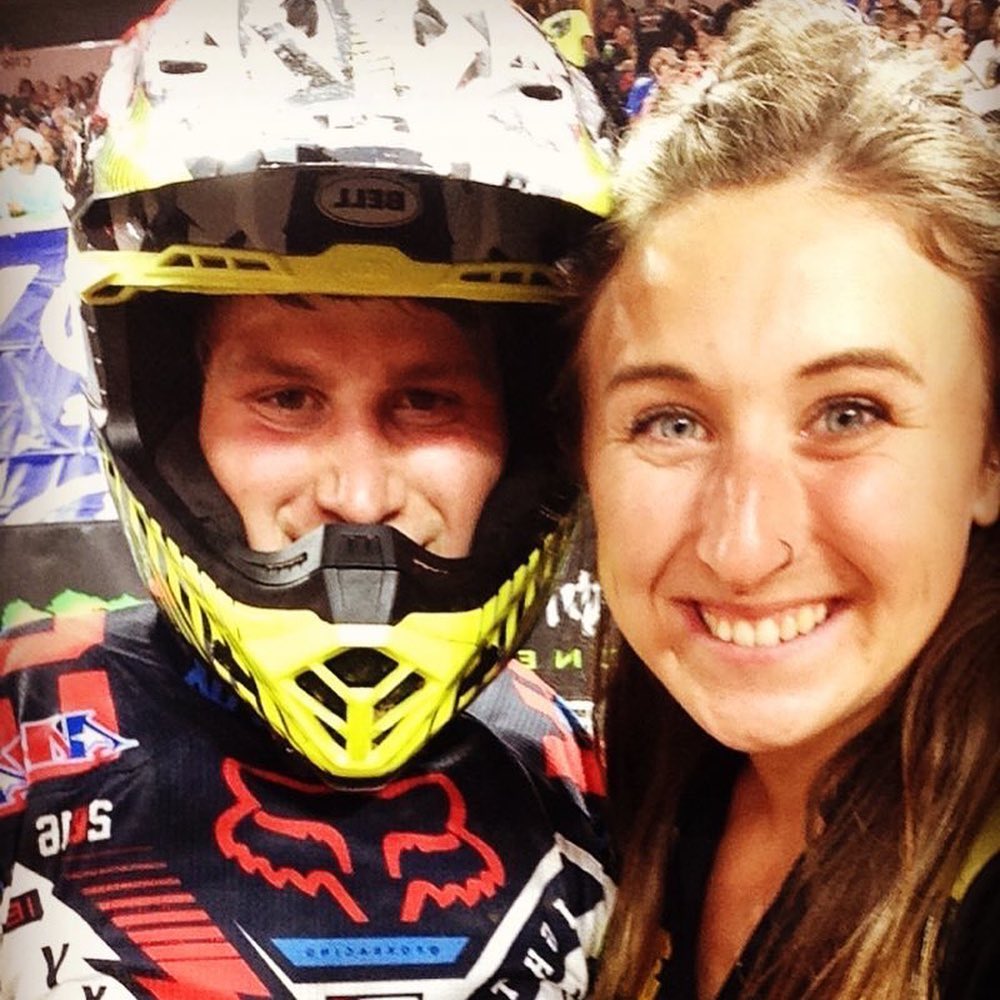 Who is Alex Harvill's wife Jessica?

Jessica married the stuntman in September 2019 and had two young boys with him.

Announcing his marriage on Instagram, Harvill shared a post of the two on a motorbike on their wedding day.

"I married my best friend. From chasing dreams to raising a family. Jessica and I have been through it all.

"She has stuck by my side during my highest of highs and lowest of lows. I’m so lucky to now call you my wife."

The widow told the Colombia Basin Herald she got used of the risks associated with her husband's crazy lifestyle.

"It’s a little scary from time to time, but you’ve got to trust that he knows what he’s doing," she said.

"I’ve been around it so long its kind of just normal in a way, even though that sounds weird, because it’s totally abnormal."

She launched a fundraiser to cover his medical costs shortly after he had been rushed to hospital.

Following the crash, the airshow where the jump took place also pledged to donate proceeds from the show Harvill was expected to perform in towards his treatment. 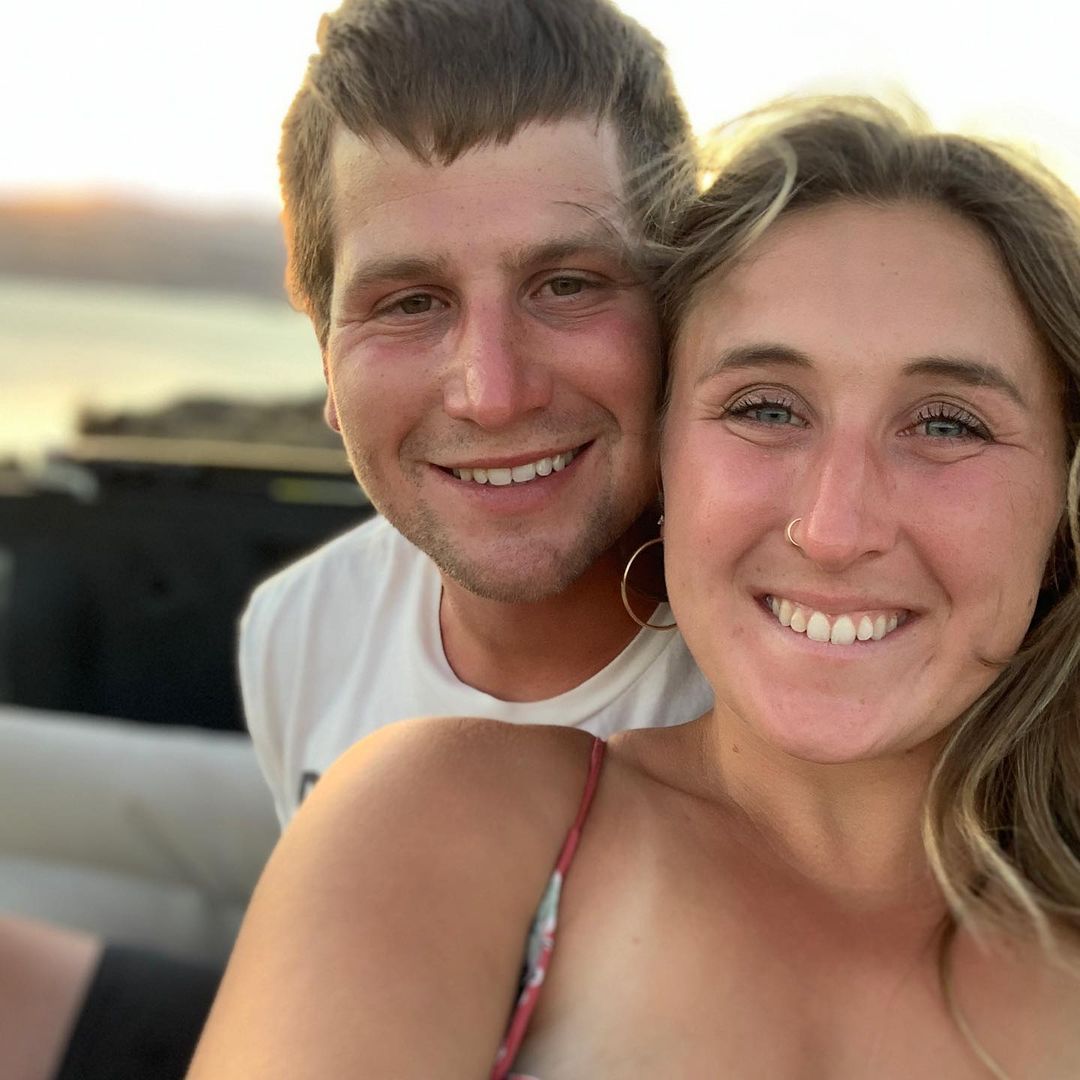 How many children do Alex and Jessica have?

"Welcome to the world baby Watson," it read.

They, along with Jessica, were at the air shot at the time of the crash. 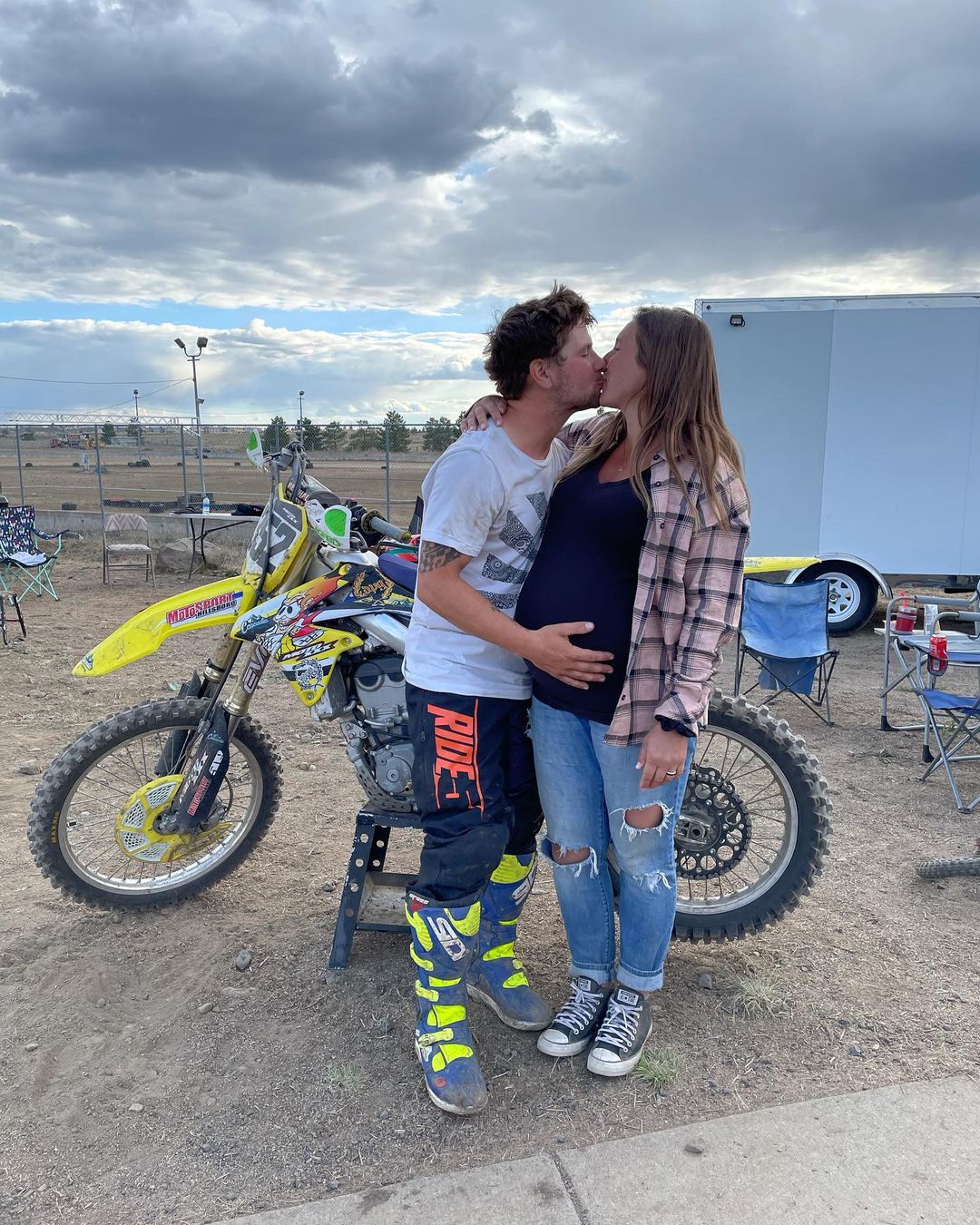 What happened to Alex Harvill?

Harvill died in a crash on Thursday while practising for a world record jump.

The 28-year-old was reportedly getting warmed up at Moses Lake Airshow in Washington, where the jump was set to take place.

The rider was attempting to break the distance record for longest motorcycle jump, set at 351 feet – the equivalent of the full goal-to-goal length of an NFL football field – by Robbie Maddison in March 2008.

According to reports, Harvill landed short of the downward slope of the landing ramp on a practice run, causing him to fly roughly 20 feet over the handlebars before landing.

Last month, speaking to the Columbia Basin Herald, Harvill said: "I've been riding since I was 4, but before that, I would ride on the front of my dad's bike. 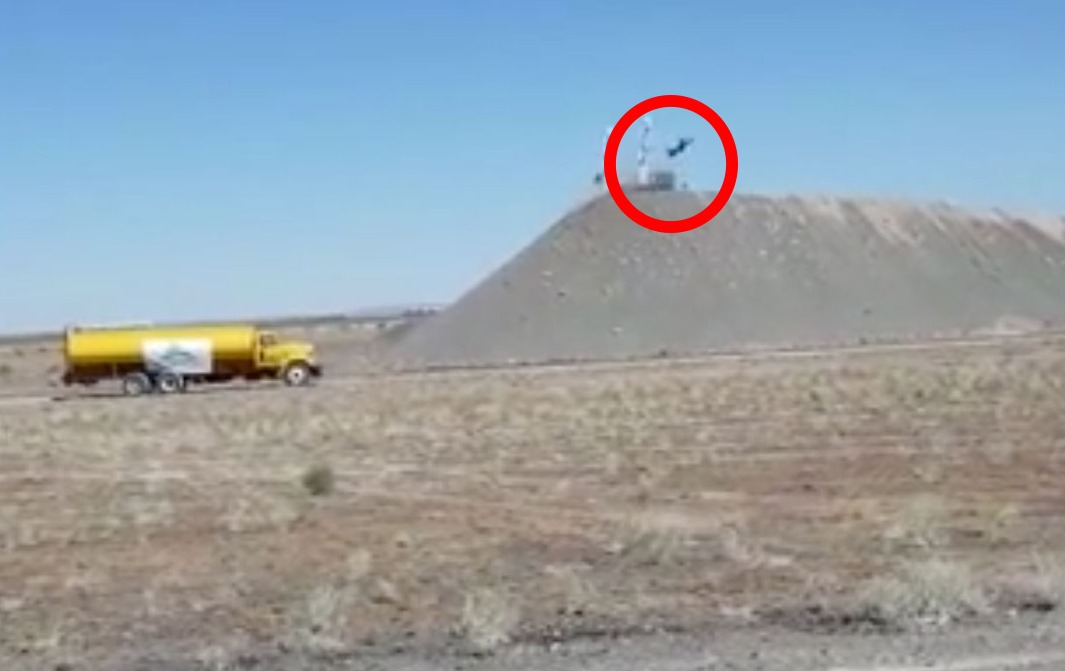 In 2013, Harvill set the record for the longest dirt-to-dirt jump at just over 297 feet.

Jessica said that her husband had been preparing for the fatal jump two weeks prior but had not actually jumped the ramp.