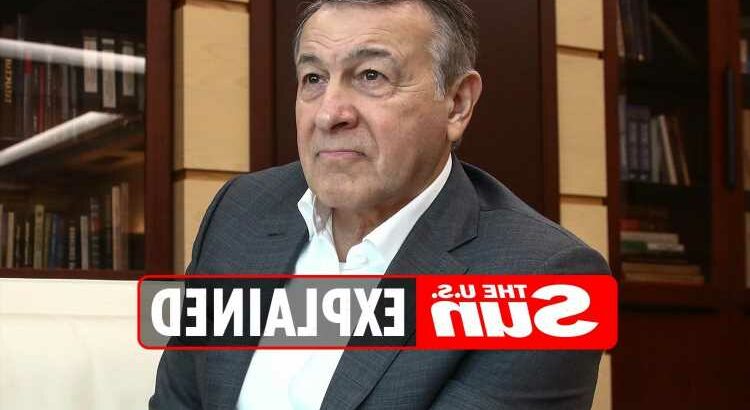 ARAS Agalarov made headlines in January 2022 after it was revealed that Kanye West, who now goes by Ye, wants to grow his business in Russia alongside Aras and his son, Emin.

Ye will reportedly travel to Moscow later this year to meet with President Vladimir Putin, hold Sunday Service performances, and expand his business. 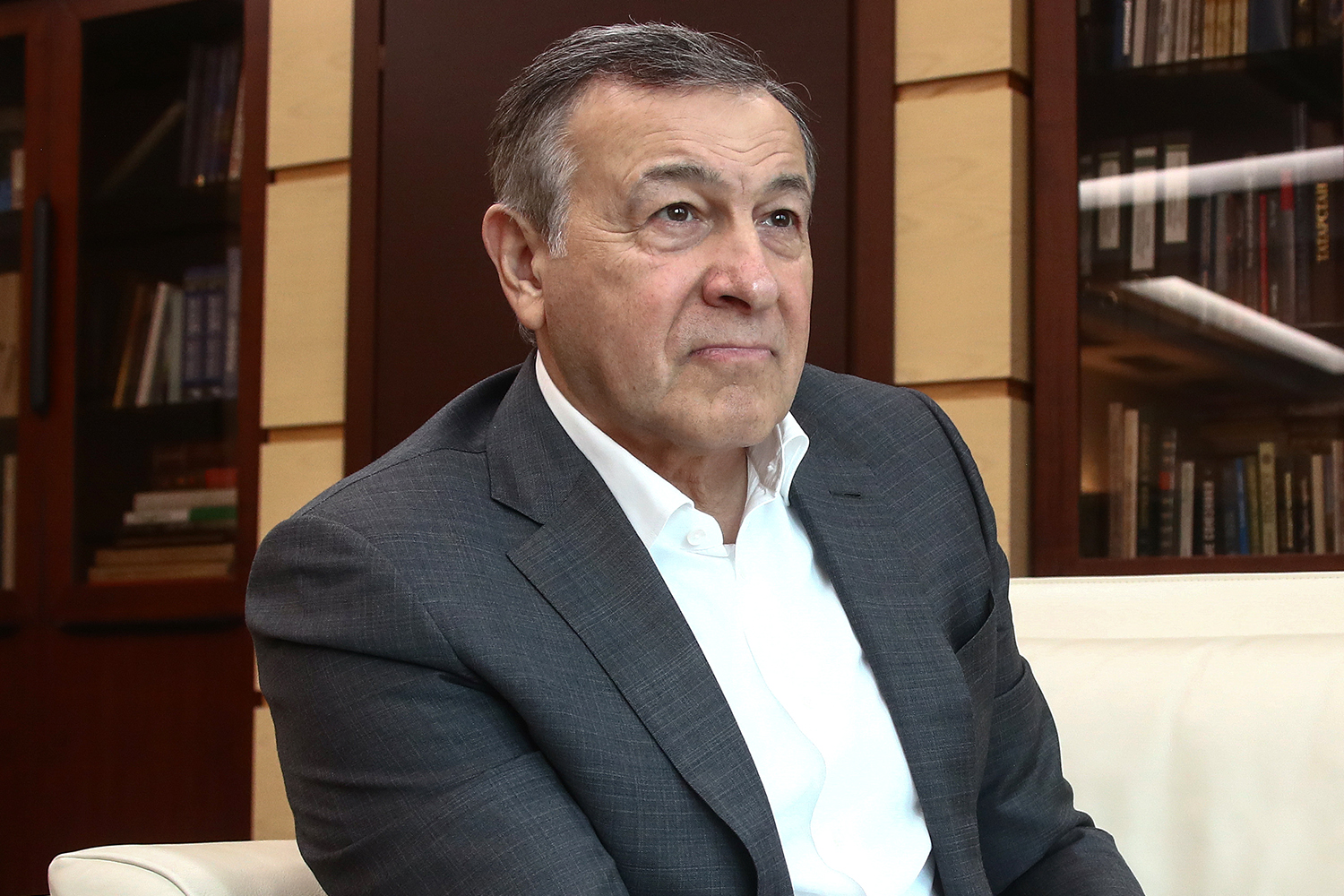 Who is Aras Agalarov?

He is most famously known for bringing premium goods to Russia and helping develop luxury retail centers.

Aras also founded the company Crocus Group in 1989 which is known for developing real estate and operating retail stores across the country.

He is sometimes referred to as the “Trump of Russia” because of how he often self-brands his buildings, according to Billboard.

Prior to his business ventures, Aras obtained a Bachelor's Degree in Arts and Science from Baku Polytechnical Institute. 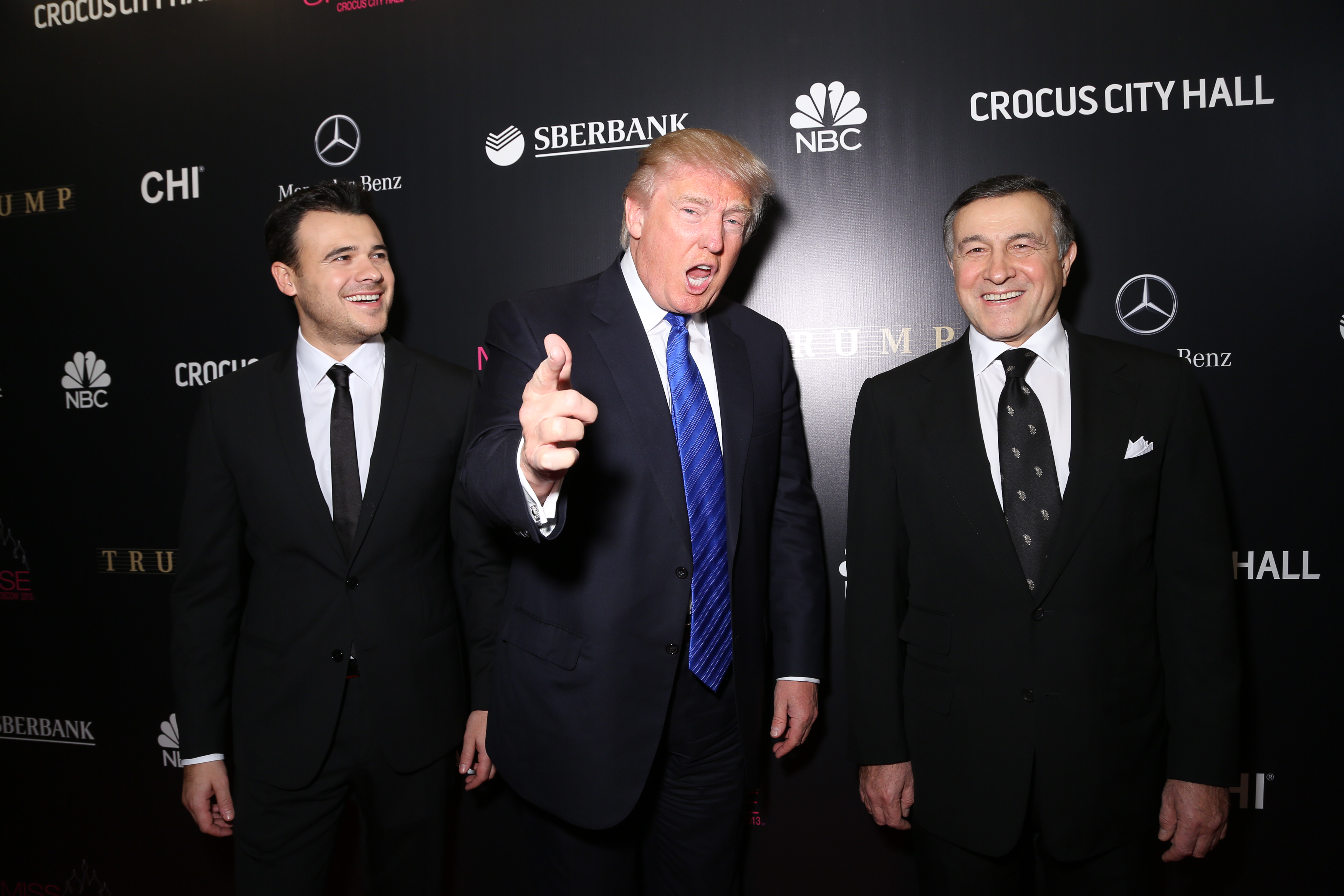 What is his net worth?

As of January 2022, Aras has an estimated net worth of $1.5billion, according to Forbes.

This number not only comes from his company but also from his other business ventures.

Outside of Crocus Group, he owns more than ten large shopping centers, a concert hall, an oceanarium, and an exhibition complex.

In 2013, he also helped Donald Trump bring the Miss Universe pageant to Moscow.

Does Aras Agalarov have any children?

Over the years, Aras has welcomed two children with his wife Irina Agalarova.

Andrew 'besotted' with glam Kazakh huntress who 'introduced him to Gaddafi' 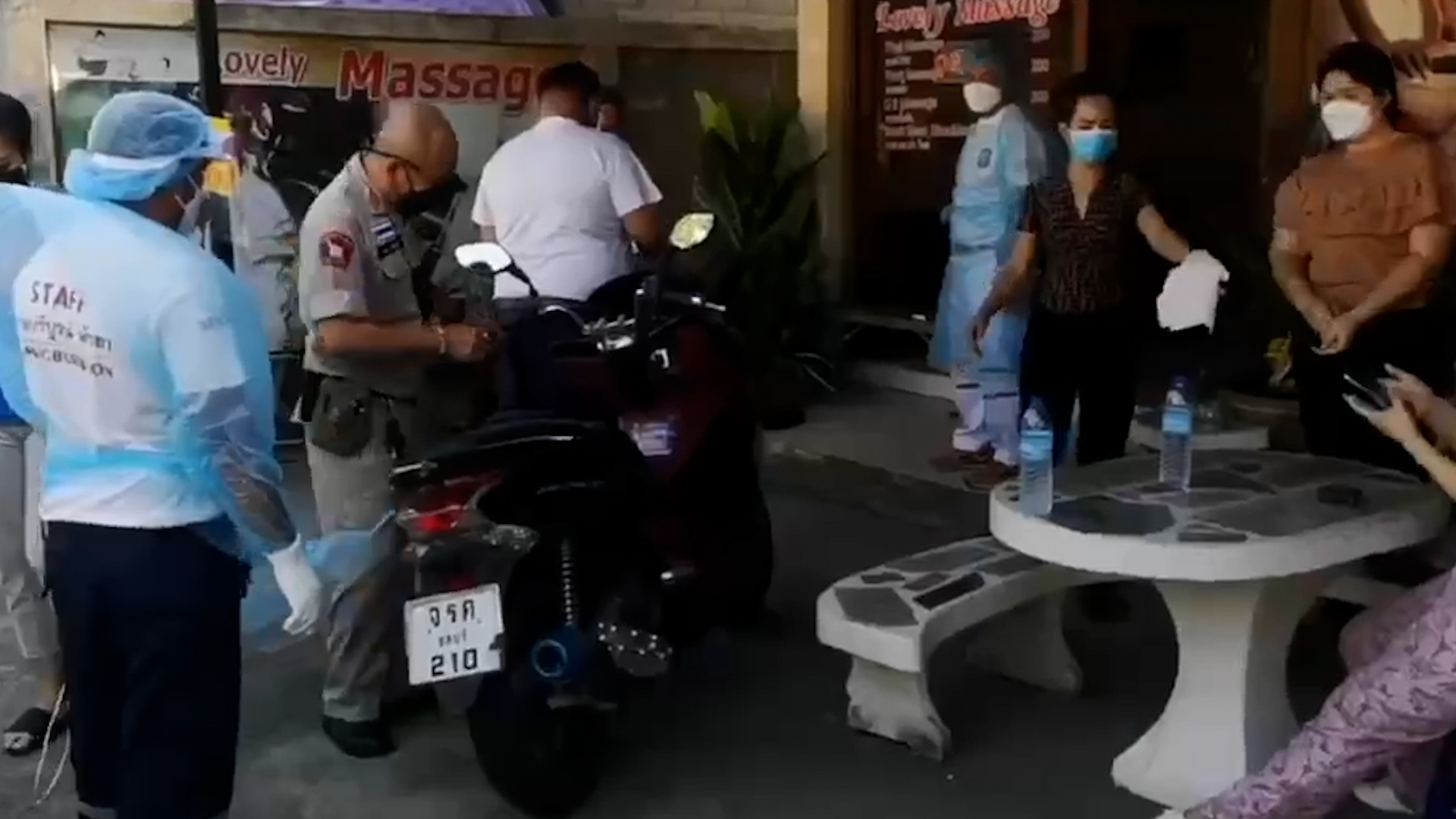 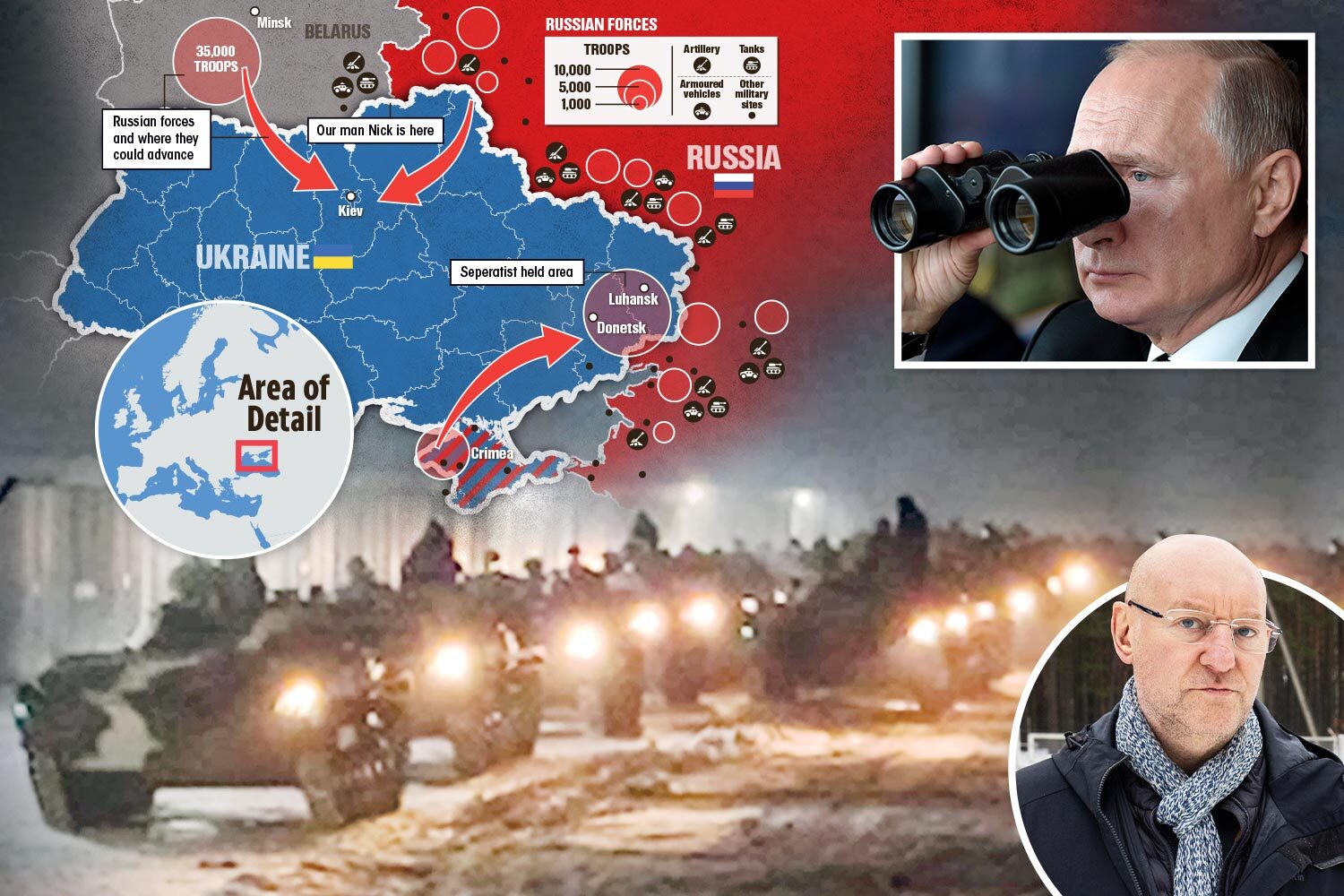 Emin is known as an Azerbaijani-Russian singer and businessman who works alongside his father.

Outside of working with his father, he also writes and performs songs in English, Azerbaijani and Russian and is popular in Azerbaijan and Russia.

Despite being part of a high-profile family, Sheyla has managed to stay out of the spotlight over the years.