However, British-born Asma al-Assad has since been labelled the "first lady of hell" who infamously shopped while others died. 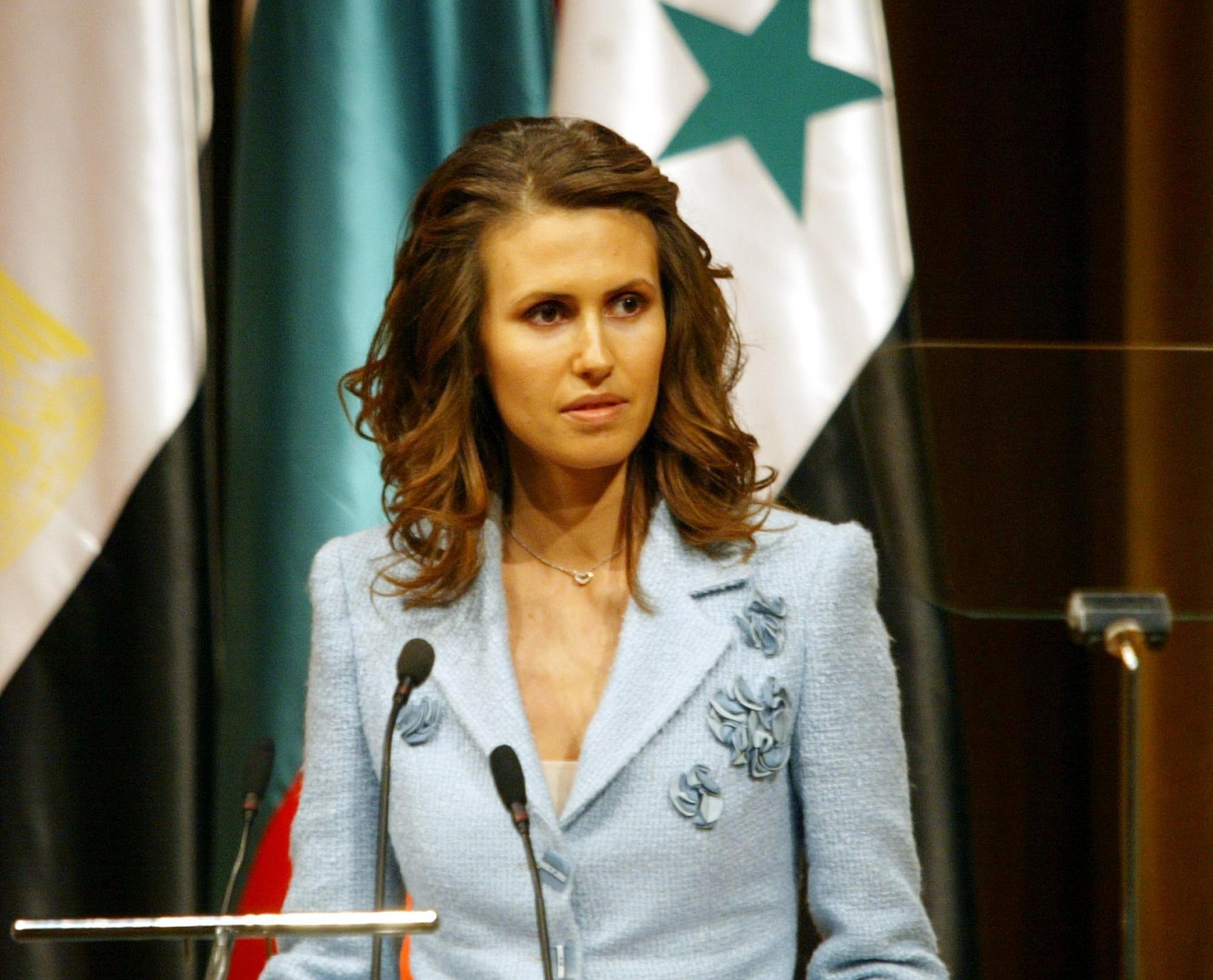 Who is Bashar al-Assad's wife Asma and is she British?

Her parents are both Sunni Muslims from Homs, the Syrian city located near the air base bombed on April 9, 2018.

Fawaz Akhras is a cardiologist and her mother, Sahar Akhras, is a retired First Secretary of Syria’s London embassy.

In 1996, she graduated with degrees in Computer Science and French Literature. 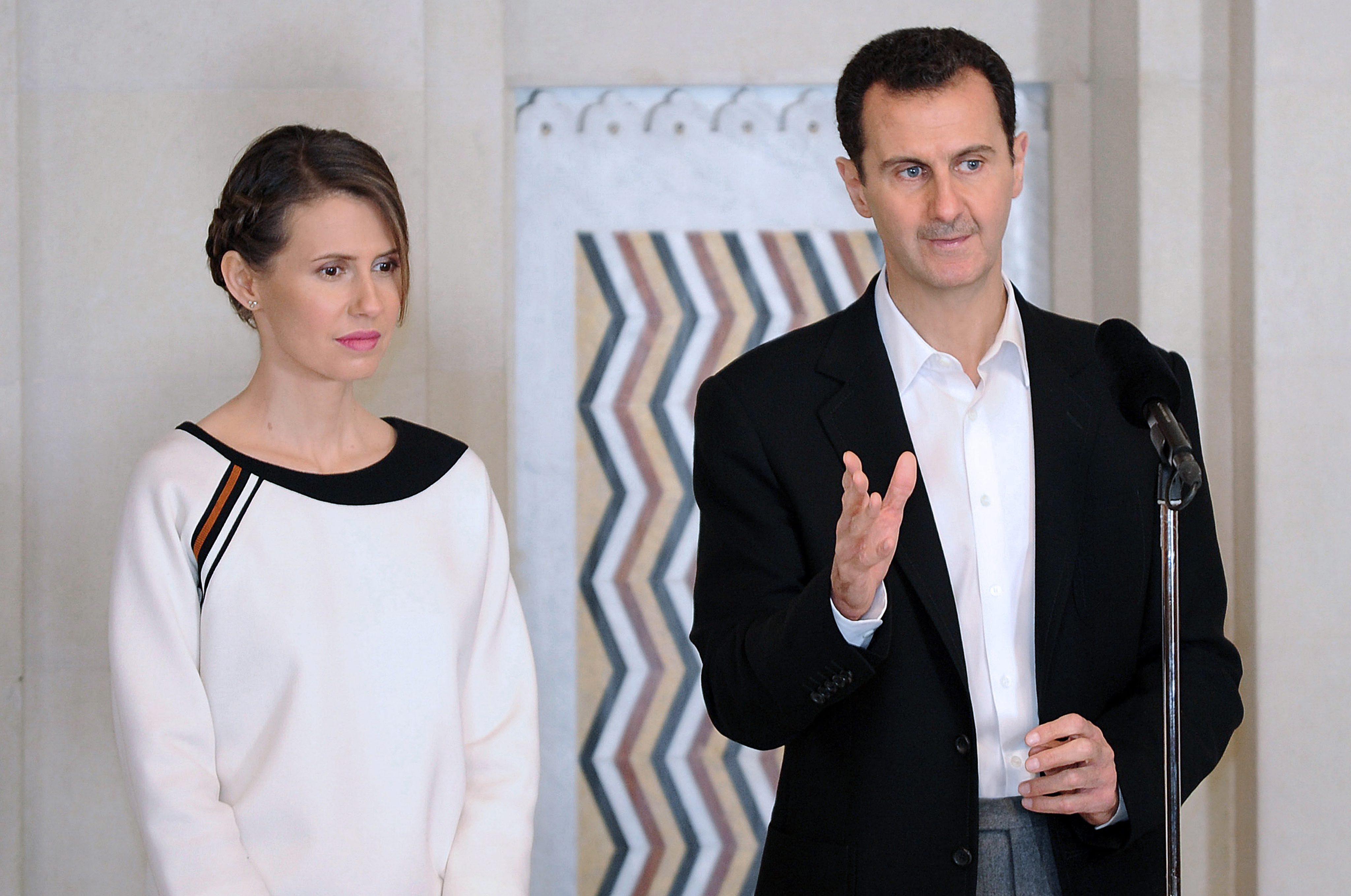 Asma was known as "Emma" during her schooldays in the UK.

She was described as a bright teenager with a flair for languages and was a popular student at her Church of England school.

Pals remembered her as "very friendly" but just your typical teenage girl – unremarkable in most ways.

One friend said: "I'm not sure I would have singled her out for great things.

"You wouldn't have thought she was anything but English.

"She didn't seem to be a particularly devout Muslim and was very westernised, not like some girls who wore more traditional dress."

When did she marry the ruthless Syrian dictator?

On leaving education, she went into banking  – working at Deutsche Bank Group as a hedge funds analyst.

Two years later, she was hired by J.P Morgan, working as an investment banker in London and New York.

At the time, she was already dating Assad whom she had met while on a family holiday to Syria.

A month before their "secret" wedding in 2000, she quit her job with explanation.

It was reported Asma gave up an opportunity to earn an MBA from Harvard when she married the new Syrian president.

At the time of her marriage, he was 35 and she was 25. The couple have three children. 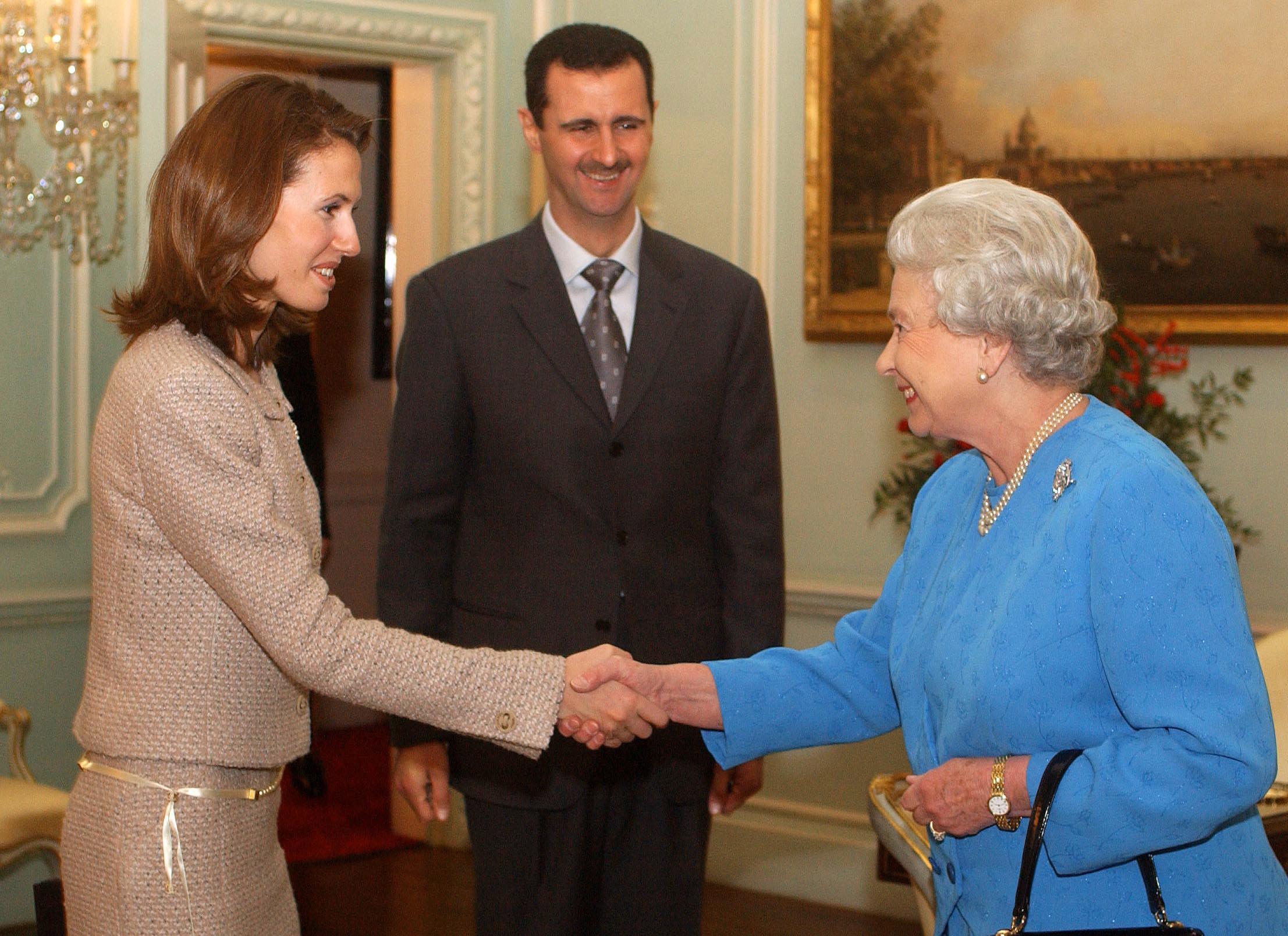 Is it true she nearly left al-Assad for a new life?

In October 2016, Asma gave a rare English-language interview with Russia 24, a state-supported station in Russia.

Asma reportedly said she was offered a chance to leave Syria but has never thought about doing so.

“I’ve been here since the beginning and I never thought of being anywhere else at all,” Asma said.

“Yes, I was offered the opportunity to leave Syria or rather to run from Syria.

"These offers included guarantees of safety and protection for my children and even financial security." 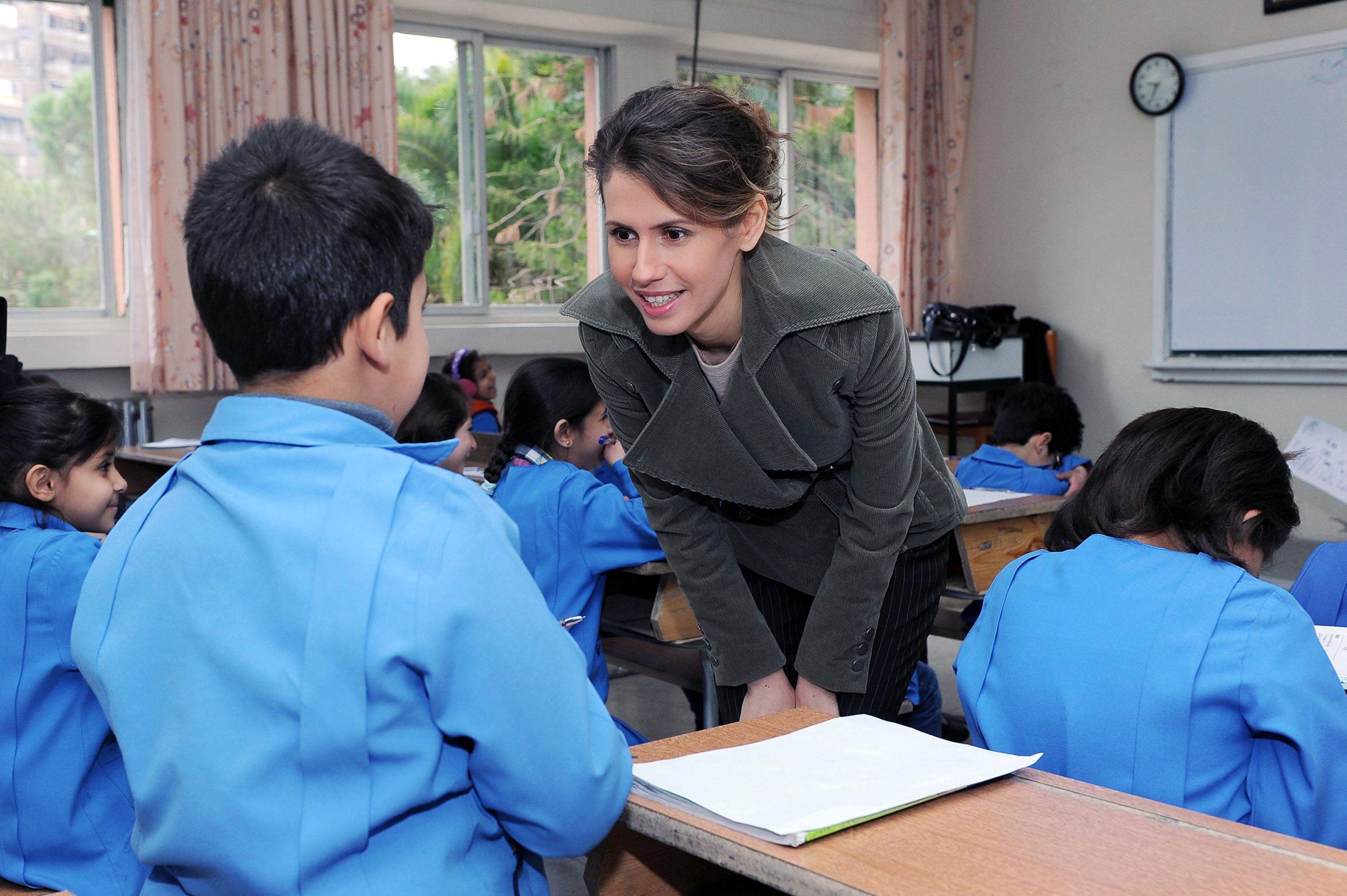 Is the 'Desert Rose' loved or feared in Syria?

At first Chanel-suited Asma – known for a time as Syria’s Princess Diana –  was loved for bringing a touch of glamour to Syria.

She worked hard on her image, even paying a top PR company to paint her as  “A Rose in the Desert” who cared about "her" people.

As Syrians suffered, she spent a fortune purchasing 130 pieces of furniture costing more than £250,000.

She even bought a pair of £5,000 shoes with crystal-encrusted heels.

The canny first lady had the goods shipped to Dubai, to get around sanctions.