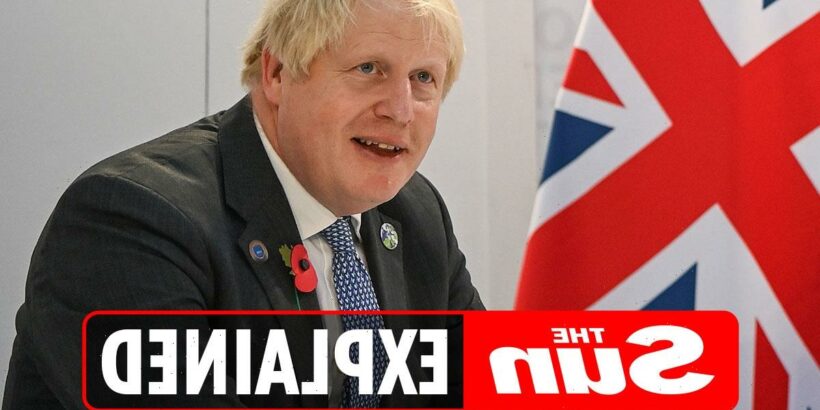 WORLD leaders have gathered in Glasgow for the 26th meeting of the UN Climate Change Conference of the Parties.

The conference, which will run for two weeks and finish on November 12, is expected to be attended by over 100 world leaders. But who’s in and who’s out? 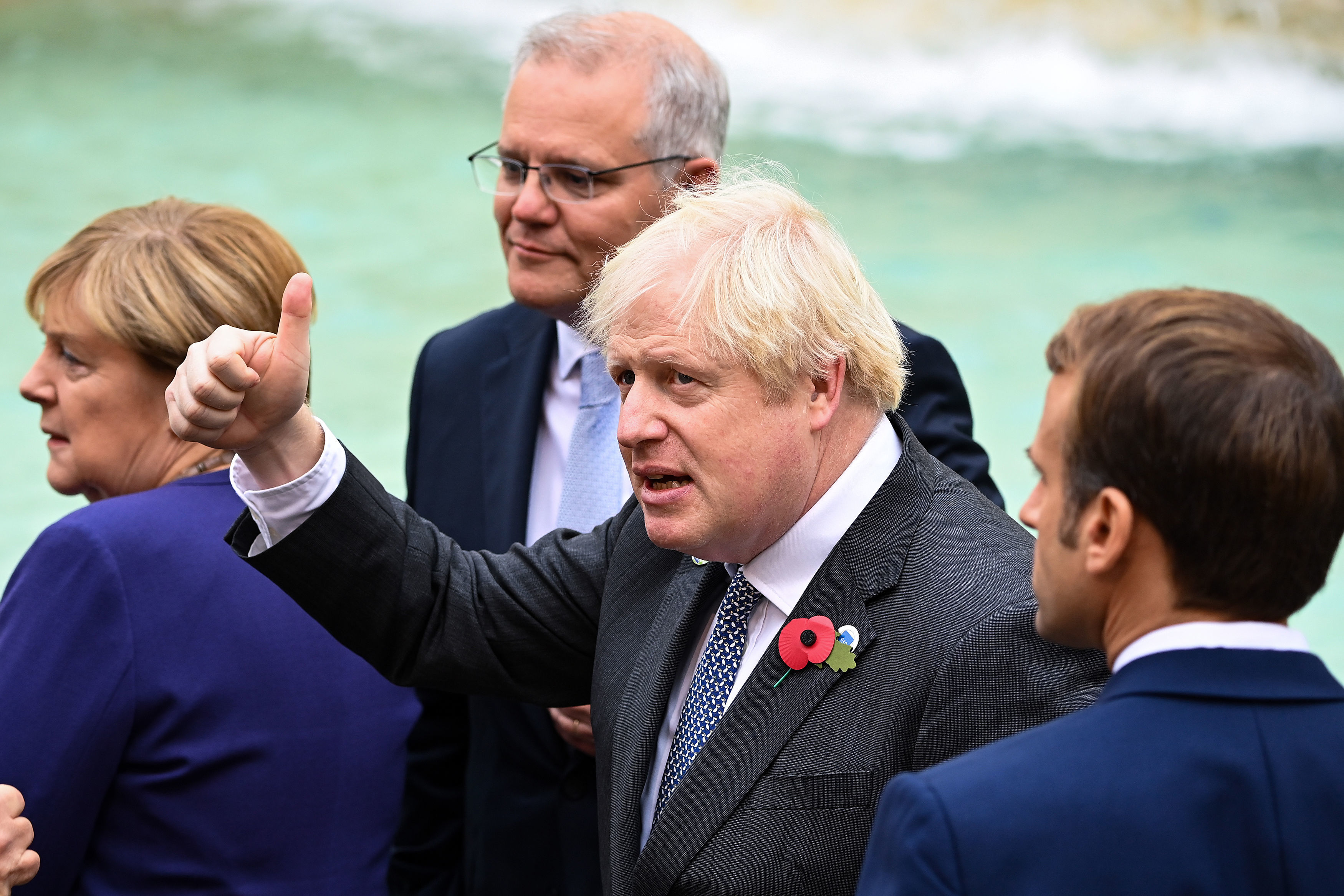 Who is attending COP26?

Prime Minister Boris Johnson and Nicola Surgeron will both be in attendance with the UK set to host the event for the first time.

However, the Queen has withdrawn on advice of her medical team.

Boris described it as the “world’s moment of truth”.

While, Nicola Sturgeon said the event could be “one of the most important global gatherings of this century”.

US President Joe Biden will also attend COP26, having already landed in Europe ahead of the summit’s start on Sunday.

Mr Biden had previously flown to Rome for an audience with the Pope, where the pair reportedly discuss issued such as climate change, Covid-19 and poverty.

He will be joined by John Kerry, who serves as the US Special Presidential Envoy for Climate.

Mr Macron previously threatened to torpedo the EU's trade deal with the Oceanic nation over its submarine snub in favour of Britain and the US.

Which countries have snubbed COP26?

China’s President Xi Jinping has confirmed that he will not be attending COP26 in persion, but will instead talk to world leaders via video link.

The 68-year-old has avoided foreign travel since before the coronavirus pandemic began in early 2020.

Russian President, Vladimir Putin, meanwhile, will not be attending, the Kremlin confirmed.

Despite gibing no reason for his absence, a Kremlin spokesperson said that climate change was an “important” priority for Russia. 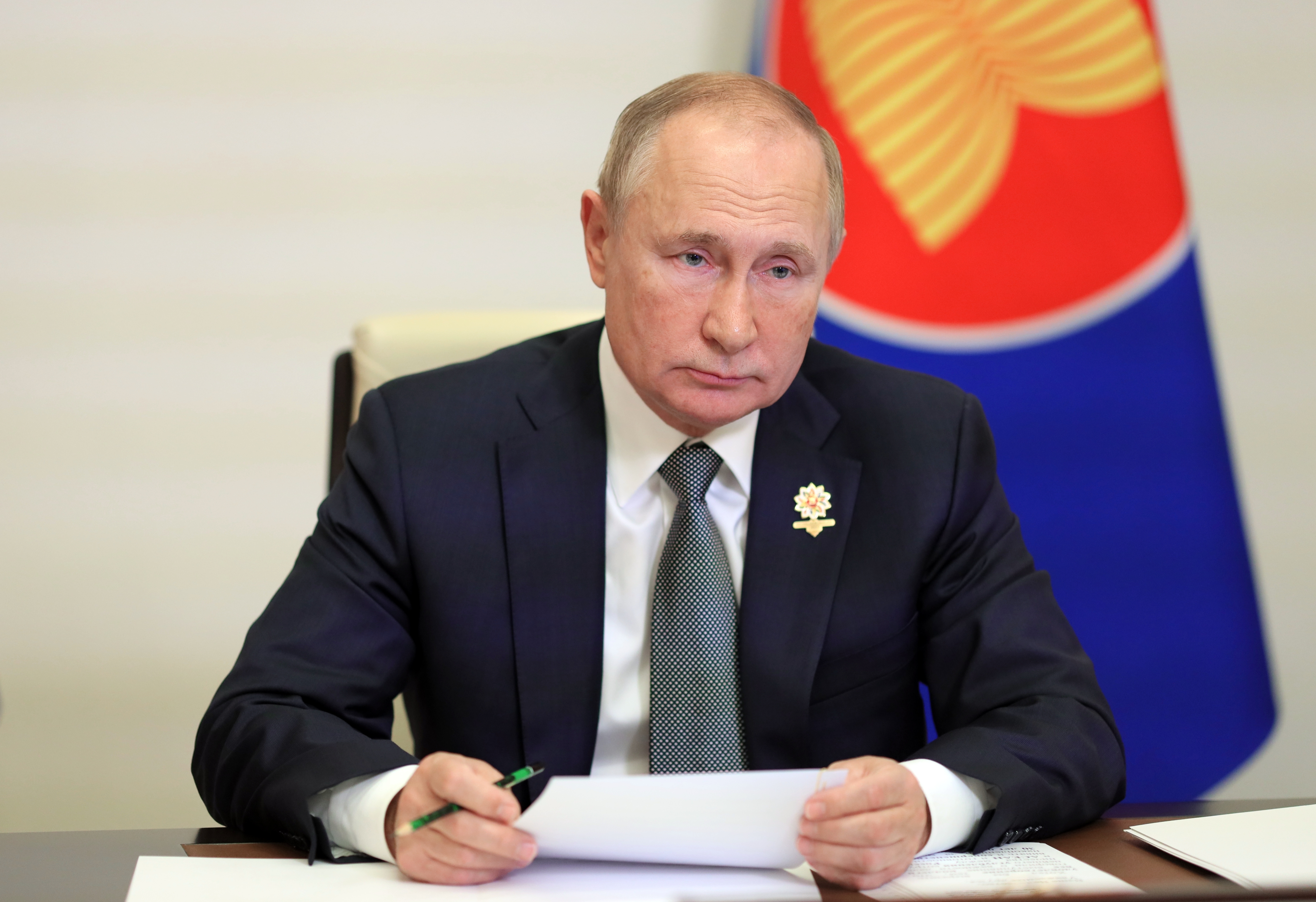 The 66-year-old climate sceptic is reportedly missing the event to instead visit an Italian town that is awarding him honorary citizenship.

It comes despite fierce criticism over his deforestation policies – which have seen trees cut down at a record rate in the Amazon.

Other countries to snub the event include Iran, South Africa, Japan and Mexico.

Greta Thunberg will be attending COP26 – alongside other famous celebrities including Sir David Attenborough.

The Swedish climate activist, 18, was pictured being swarmed by fans after arriving in the Scottish capital via train.

Greta, beaming from behind her face mask, however, was quickly whisked away through a side entrance and escorted around the outside of the station.

Later, Thunberg tweeted to her five million followers: “Finally in Glasgow for the #COP26! And thank you for the very warm welcome.”

She had previously admitted she wasn’t even certain she’d been officially asked to attend the summit.

In a preview for Andrew Marr's BBC One show he asked Greta if she had been invited.

“Not officially. I think that many people might be scared that if they invite too many radical young people, that might make them look bad.”