FORMER NBA player Baron Davis is making headlines again, however this time it's not because of his latest highlight-reel play.

Eight years since he last stepped foot on the NBA hardwood, Davis and rapper Master P are in negotiations to acquire Reebok from Adidas. 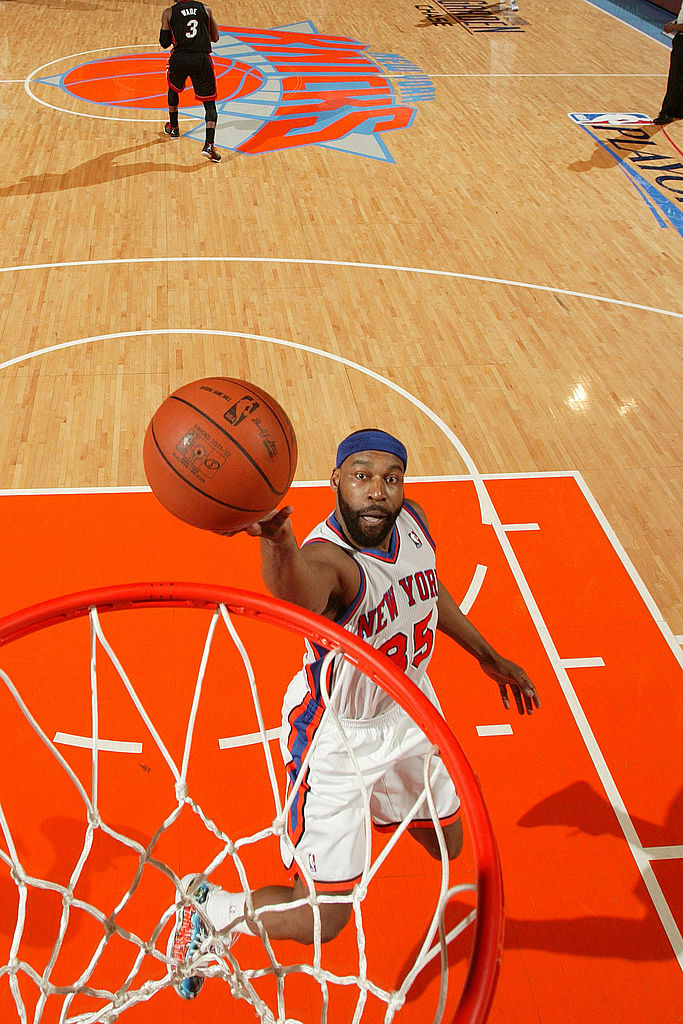 Who is Baron Davis?

Baron Davis, 41, is a former NBA player and a current studio analyst for The NBA on TNT. 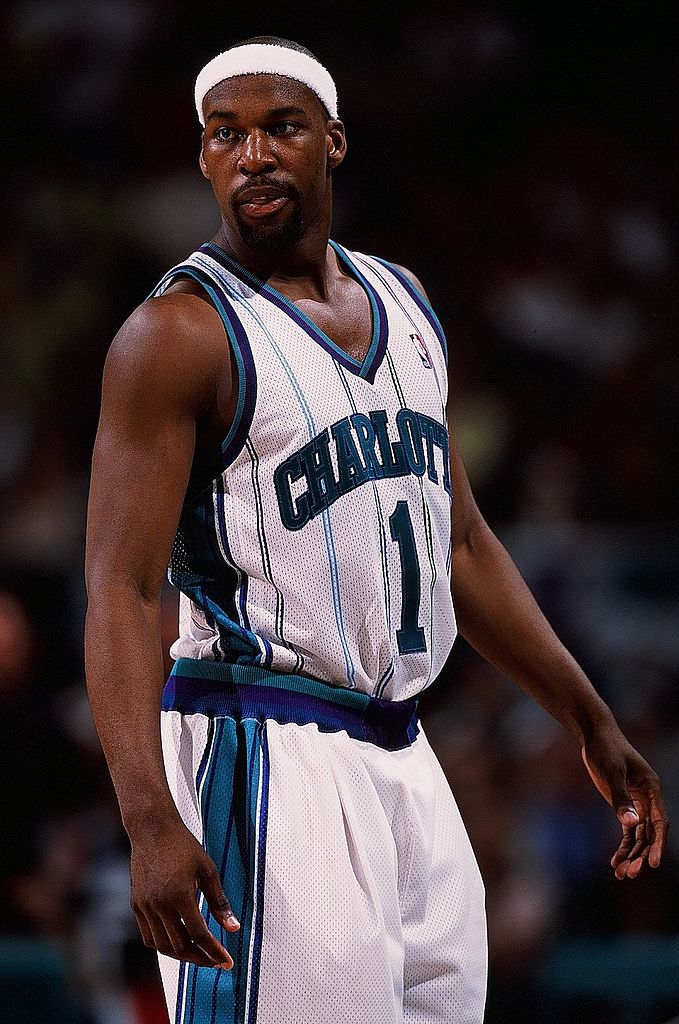 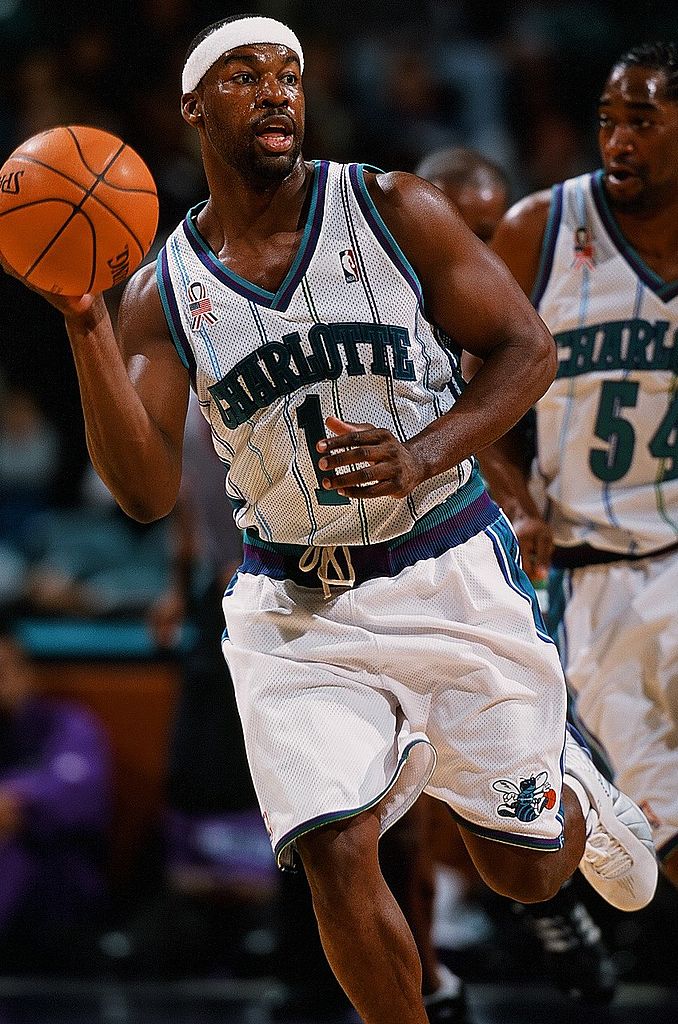 On May 6, 2012, during Game 4 in the first round of the playoffs involving the Knicks and the Miami Heat, Davis injured his right knee while dribbling down the court.

He underwent surgery after an MRI revealed a partial tear of the patellar tendon in his right knee and complete tears of the right ACL and MCL.

That would be his last game in the league.

What is Baron Davis' net worth?

Davis' net worth is reported to be $60million, according to celebritynetworth. 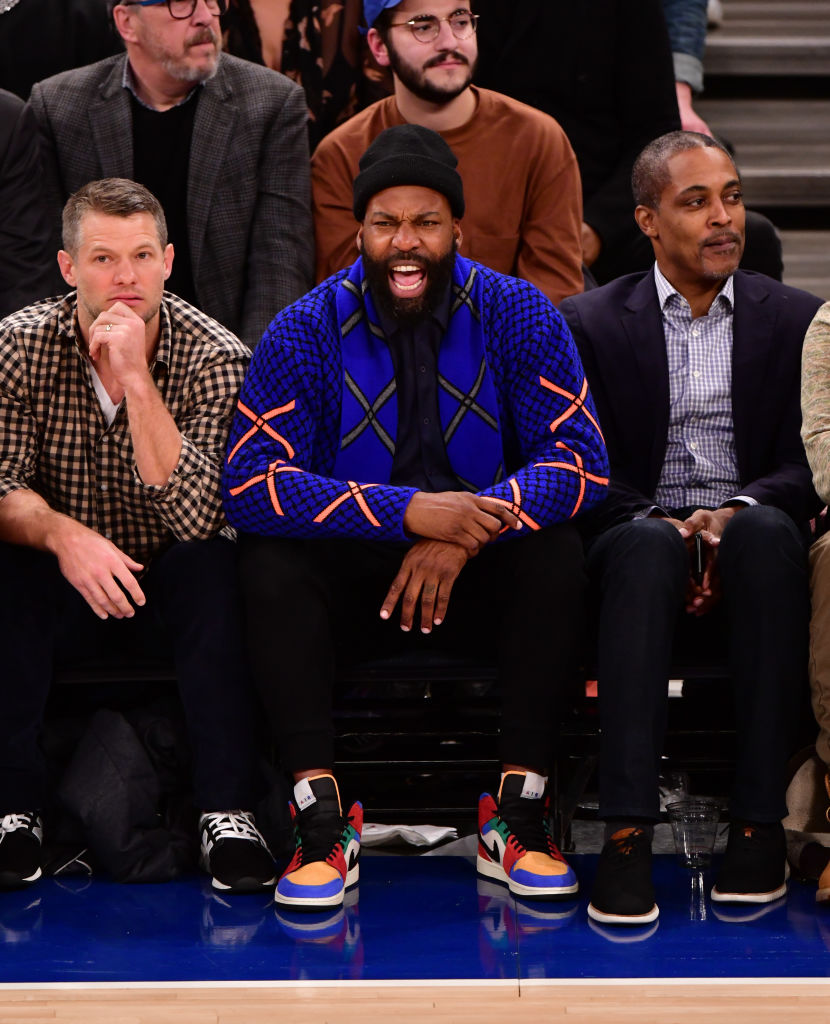 Who is Baron Davis dating and who was he married to?

The couple welcomed their first son Kingman in April 2014.

She gave birth to Davis' second son Luke in January 2016.

Brewster and Davis split in June 2017, and officially divorced in 2019.

In late 2017, Davis was spotted on several dates with actress Laura Dern.

Dern is an Academy Award winning actress and a winner of five Golden Globe Awards. 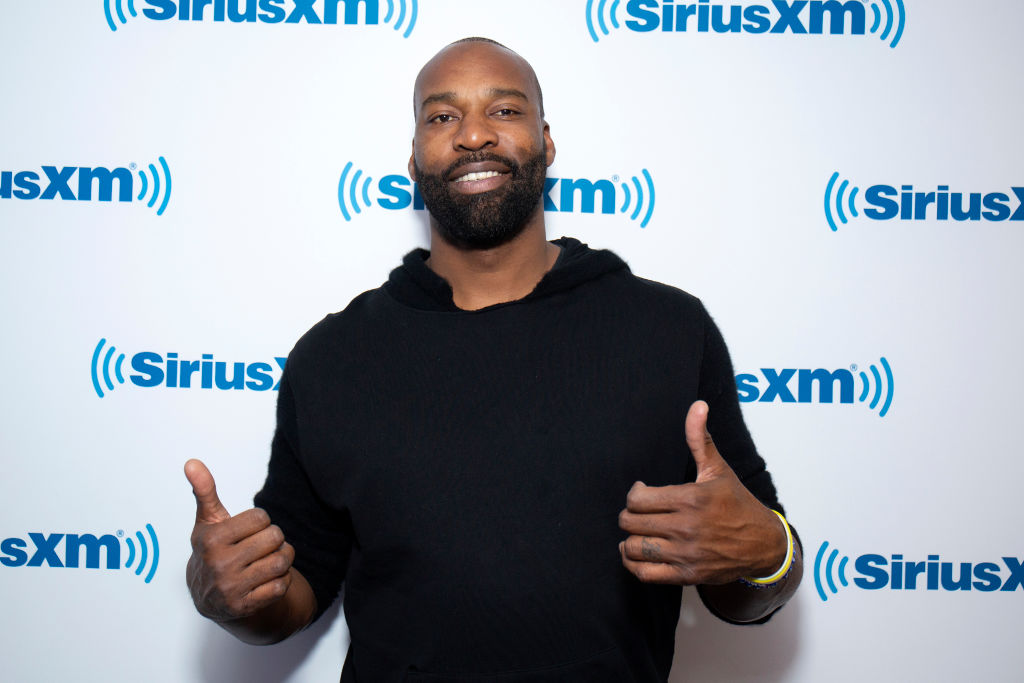 She appeared in Steven Spielberg's film Jurassic Park, and reprised her role in the 2001 sequel Jurassic Park III.

However, since being photographed together Dern and Davis have not been spotted holding hands again.

In fact, it's unclear whether or not the two are still together, broken up or if they were even ever officially dating.

Nonetheless, Brewster and Davis appear to still be friends, as they both constantly upload pictures together spending time with their kids on their Instagram accounts.

Master P confirmed to ESPN that he's in negotiations to acquire Reebok with Davis. 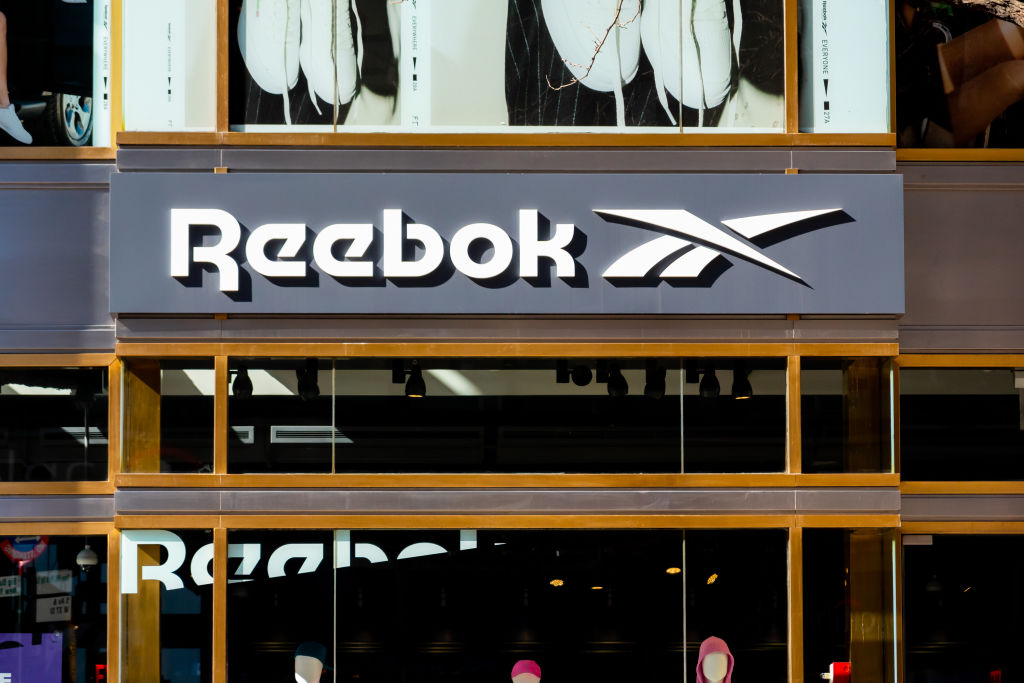 "These companies have been benefiting off us, this could be history for this company going Black-owned," he told ESPN.

According to Forbes, Adidas asking price for the rights to Reebok is around $2.4billion, however, Master P says they're "prepared financially" after a couple months of negotiations.