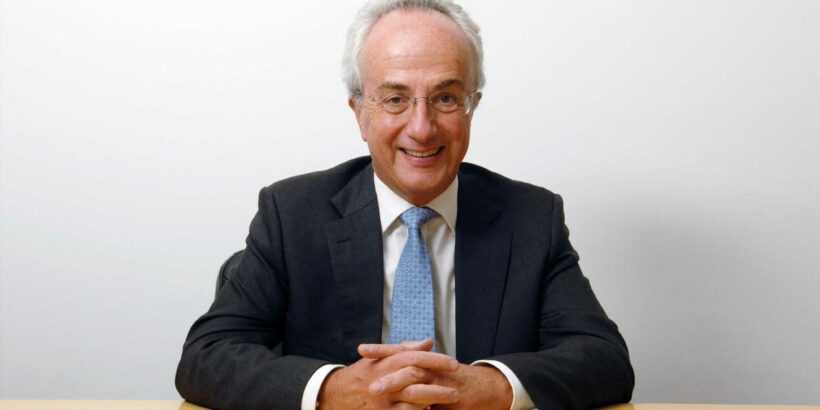 THE UK's second biggest construction company Carillion announced it was going into liquidation at the start of 2018.

Thousands of jobs were threatened by the move after the government, its lenders and the firm failed to reach a deal to save it. Here's what we know. 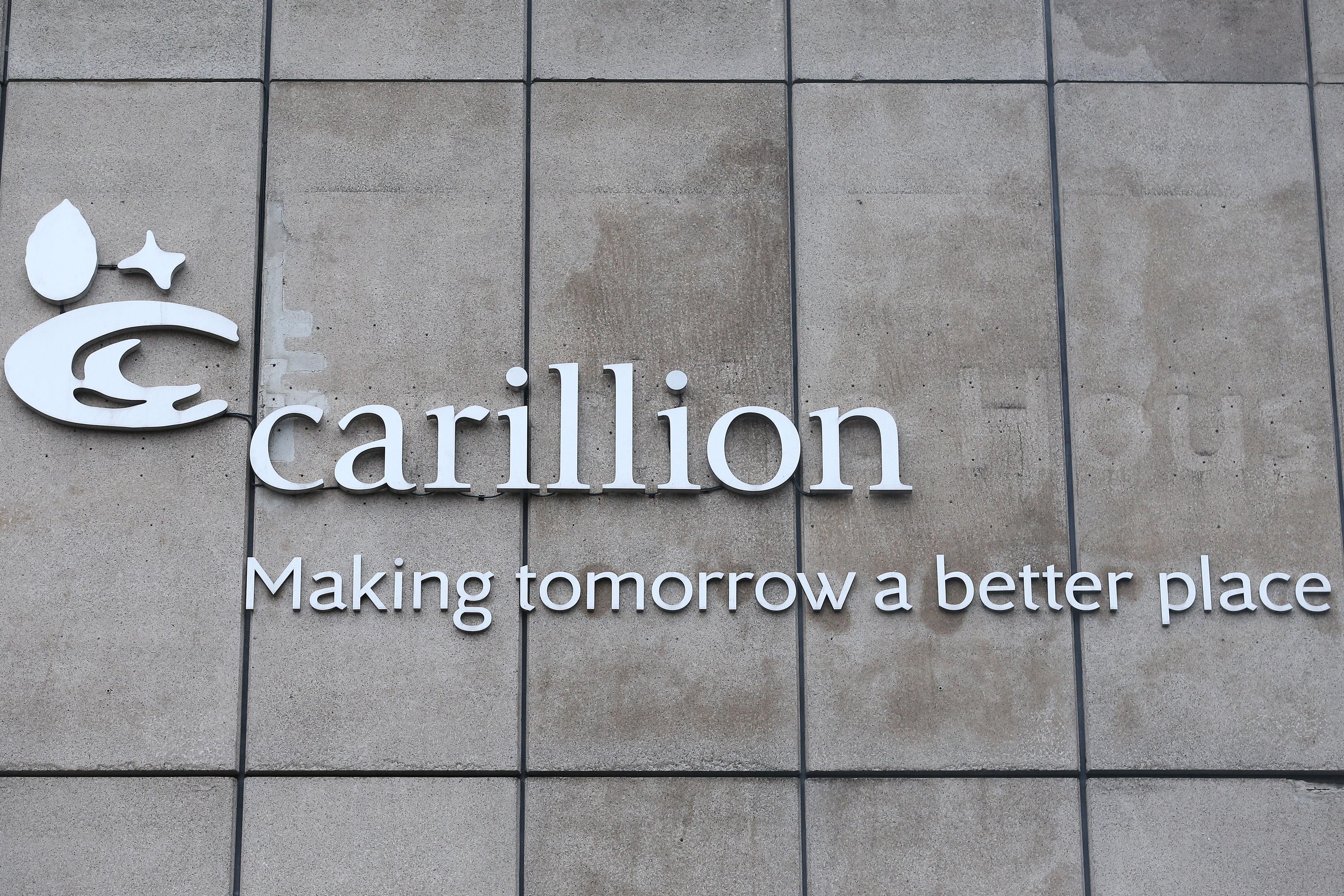 Philip Green has been chairman since May 2014.

Mr Green, a former adviser to David Cameron on corporate responsibility, graduated from the University of Wales and got a master's degree in business from London Business School.

When liquidation of the company was announced on January 15, he said: "This is a very sad day for Carillion, for our colleagues, suppliers and customers that we have been proud to serve over many years.

"In recent days however we have been unable to secure the funding to support our business plan and it is therefore with the deepest regret that we have arrived at this decision.

"We understand that HM Government will be providing the necessary funding required by the Official Receiver to maintain the public services carried on by Carillion staff, subcontractors and suppliers." 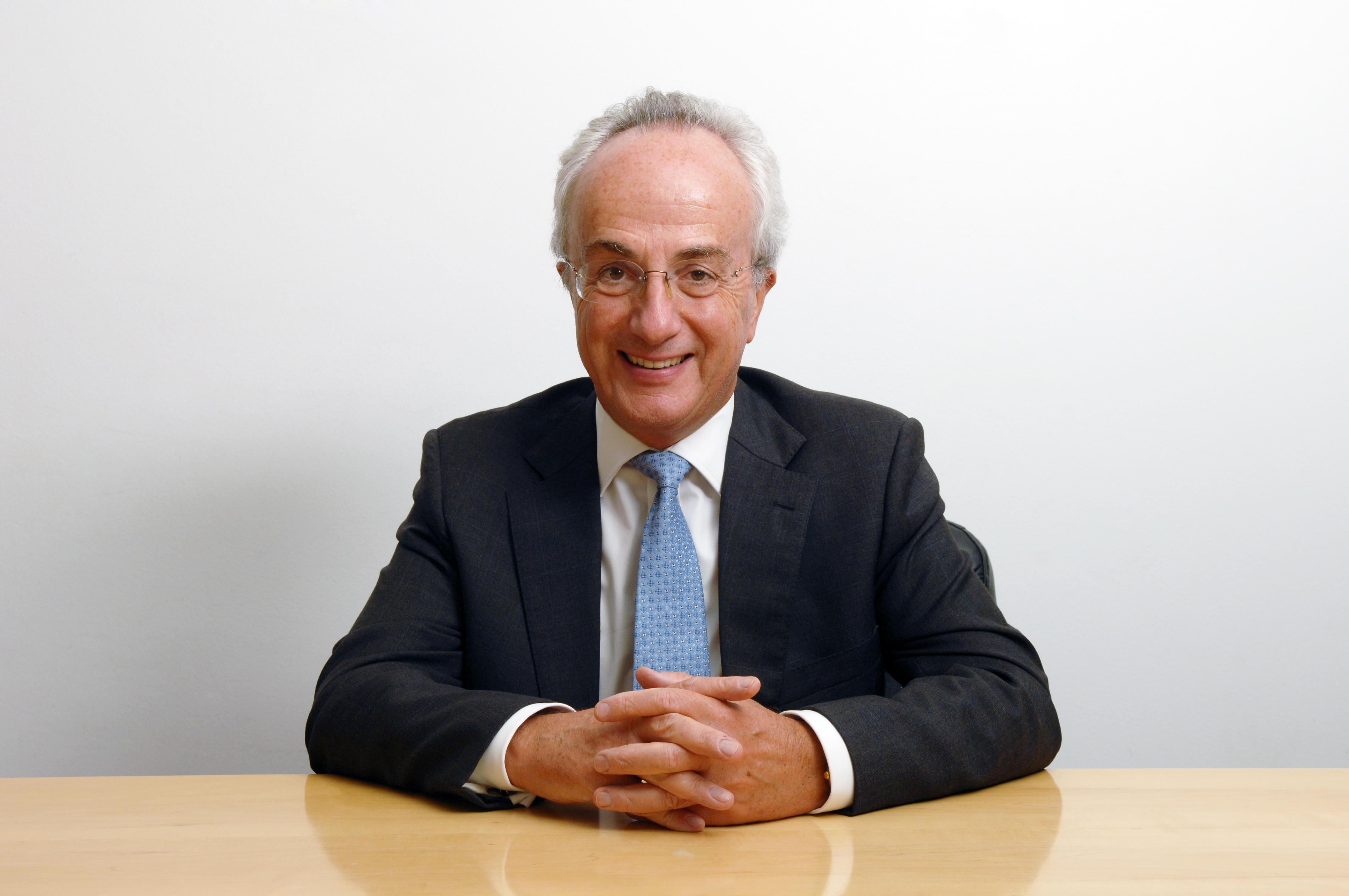 Who owns one of the UK's biggest construction companies?

Carillion was involved in large projects including the HS2 high-speed rail line, as well as the management of schools and prisons.

It looked after 50,000 homes for the Ministry of Defence and was one of the main suppliers of maintenance services to Network Rail.

In October 2017 it was reported Carillion was preparing to sell healthcare facilities management business to Serco, and was selling a number of interests to West Midlands developers Richardsons Developments.

As trading has been suspended and the company has gone into liquidation shares are unable to be bought or sold.

Prices plummeted steadily throughout the last few months, falling from 23.87p on January 8 to 14.20p today.

Shareholders will be the last of the creditors to get a distribution, and will only do so when everyone else – termed as secured, preferential and unsecured creditors – have been paid in full.

In Carillion's case an application was due to be sent to the High Court for PricewaterhouseCoopers to be appointed as special managers to act on behalf of the Official Receiver.

How many jobs have been lost at Carillion?

The current total number of redundancies at Carillion stands at 1,371.

The number has crept up steadily since the liquidation was announced.