CONGRESSWOMAN Maxine Waters confronted police in Los Angeles to ensure they were doing their job properly.

A Facebook video captured the moment Waters jumps out of her car to check on a Black male who was being detained by cops. 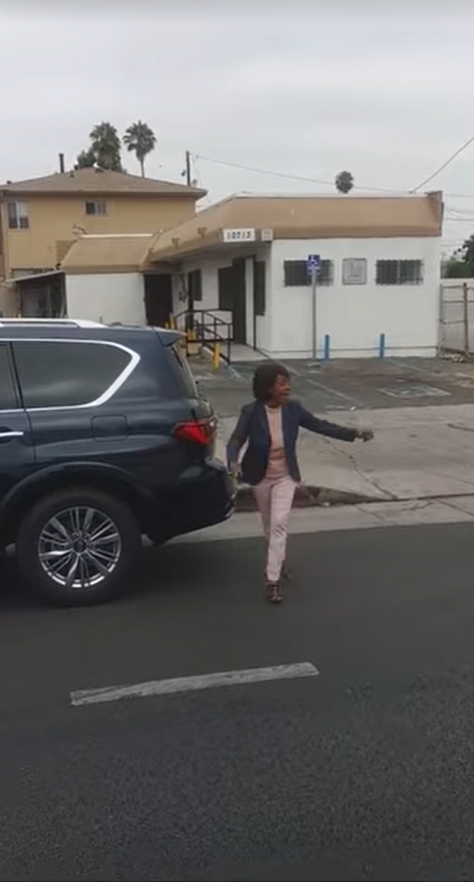 Waters is a police reform advocate who is pushing for some tactical reform.

Who is Congresswoman Maxine Waters?

]Maxine Waters serves as the US Representative for California's 43rd congressional district.

Waters, a staunch advocate of policing reform, pushed for the removal of chokeholds in national law enforcement tactics earlier this month.

She told Spectrum News that it's time for the country to focus on the fact that "another young black man, unarmed, has been killed by someone who is supposed to protect and serve."

Why did she confront police in LA?

Maxine Waters intervened during a traffic stop involving a black driver to ensure cops were doing their job properly.

The lawmaker was driving in her district in California on Friday when she spotted a Los Angeles County Sheriff's patrol car. 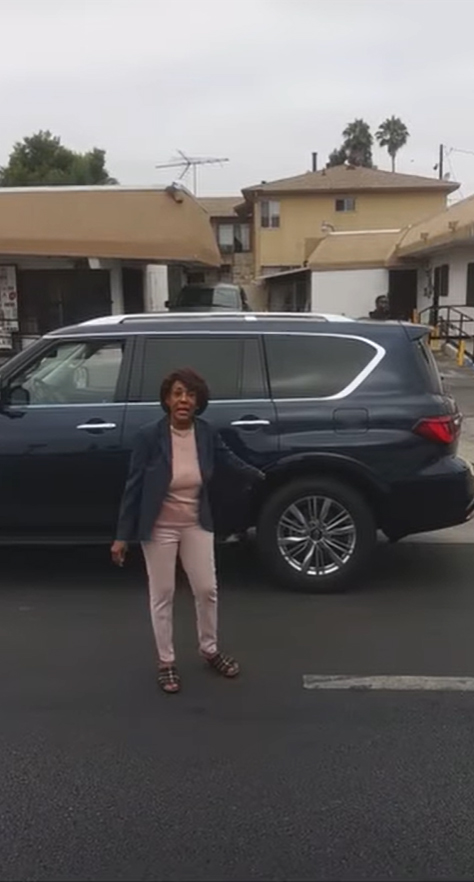 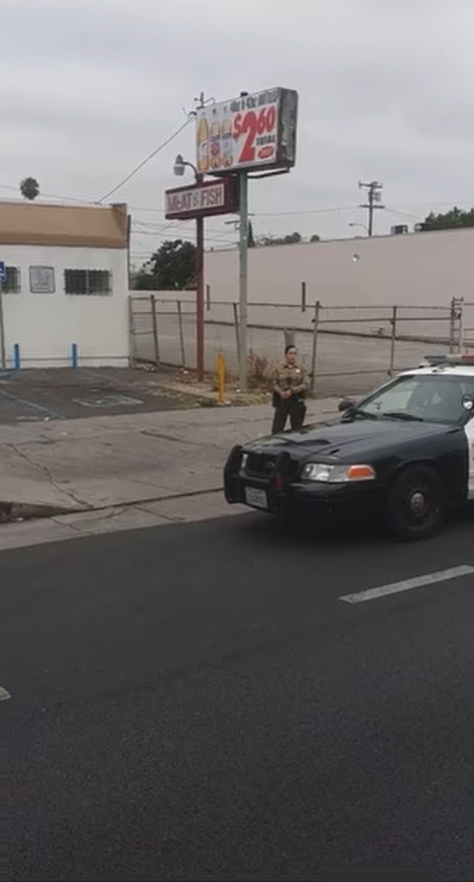 The officers were in the process of detaining a Black man, prompting her to immediately hit the brakes and hop out of her car, according to TMZ.

Waters' presence was apparently not well received, as she said the sheriff's deputies told her she was illegally parked and in danger of getting a ticket.

What did she say in the video?

A short clip of the moment was posted on Facebook.

Waters explains to the person filming that she was curious to see what officers were up to once she realized they had stopped the Black man.

"They stopped a brother, so I stopped to see what they were doing," she told the cameraperson.

"They said I'm in the wrong place and that they're going to give me a ticket," she continued.

"That's OK as long as I watch them," Waters said.

"Gotta do what they gotta do! Make sure!" a woman can be heard saying off-camera.

The congresswoman then waves at the person filming the video.