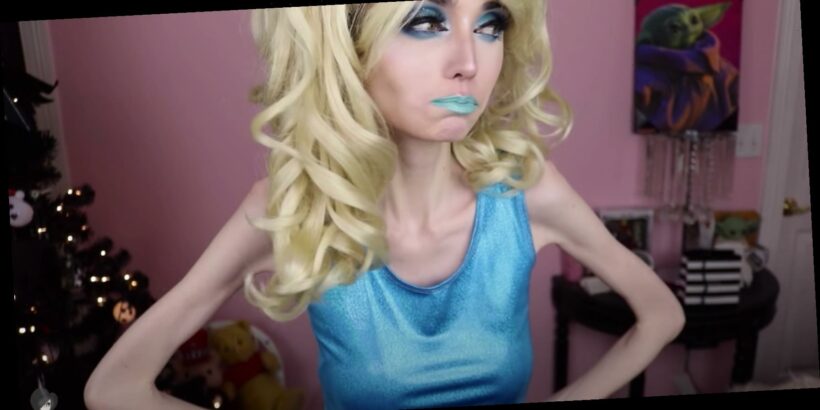 YOUTUBER Eugenia Cooney has been accused of “promoting eating disorders”.

Here is the low down on the controversial social media store. 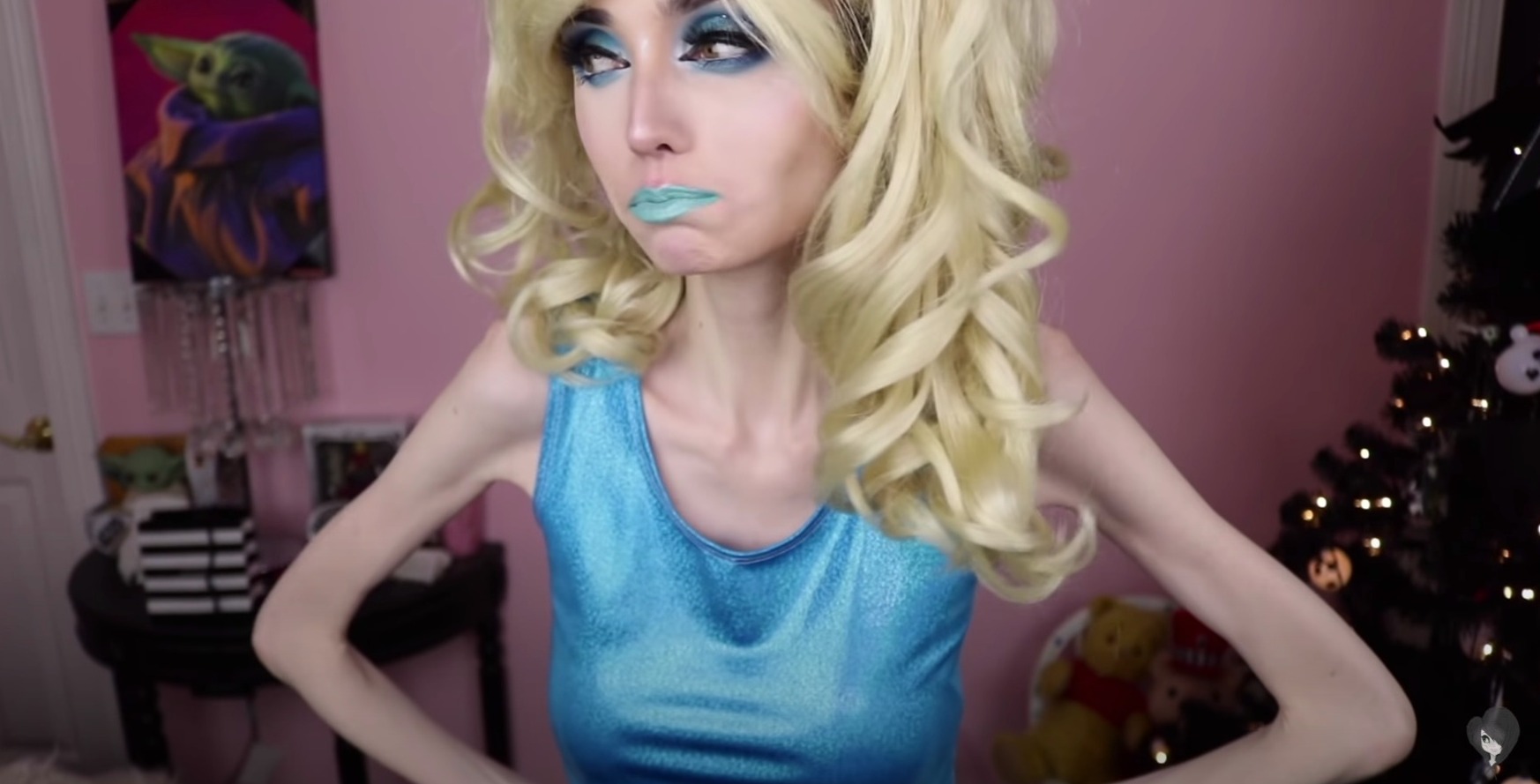 Who is Eugenia Cooney?

Eugenia is a 26-year-old American internet influencer who has amassed more than two million followers across the social media platforms.

The YouTuber returned to the public eye in July 2019 alongside Shane Dawson in an hour-long documentary titled The Return of Eugenia Cooney.

Eugenia reportedly refers to those concerned after her low weight as "haters”.

Why have fans called for YouTube to remove Eugenia Cooney's channel?

Her fans have signed a petition to REMOVE her channel as the "dangerously thin star promotes eating disorders."

A number of fans have expressed their concern in the petition, which states that "Eugenia is incredibly underweight" and is "visibly suffering with an eating disorder."

The petition explains: "In February 2019, Eugenia was assessed by medical professionals in regards to her low body weight and put on an involuntary treatment order or a 5150 — a 72 hour psychiatric hold — for assessment of her mental and physical health.

“Eugenia was subsequently hospitalized for what many speculate to be Anorexia Nervosa, a deadly eating disorder with the highest mortality rate of any mental illness." 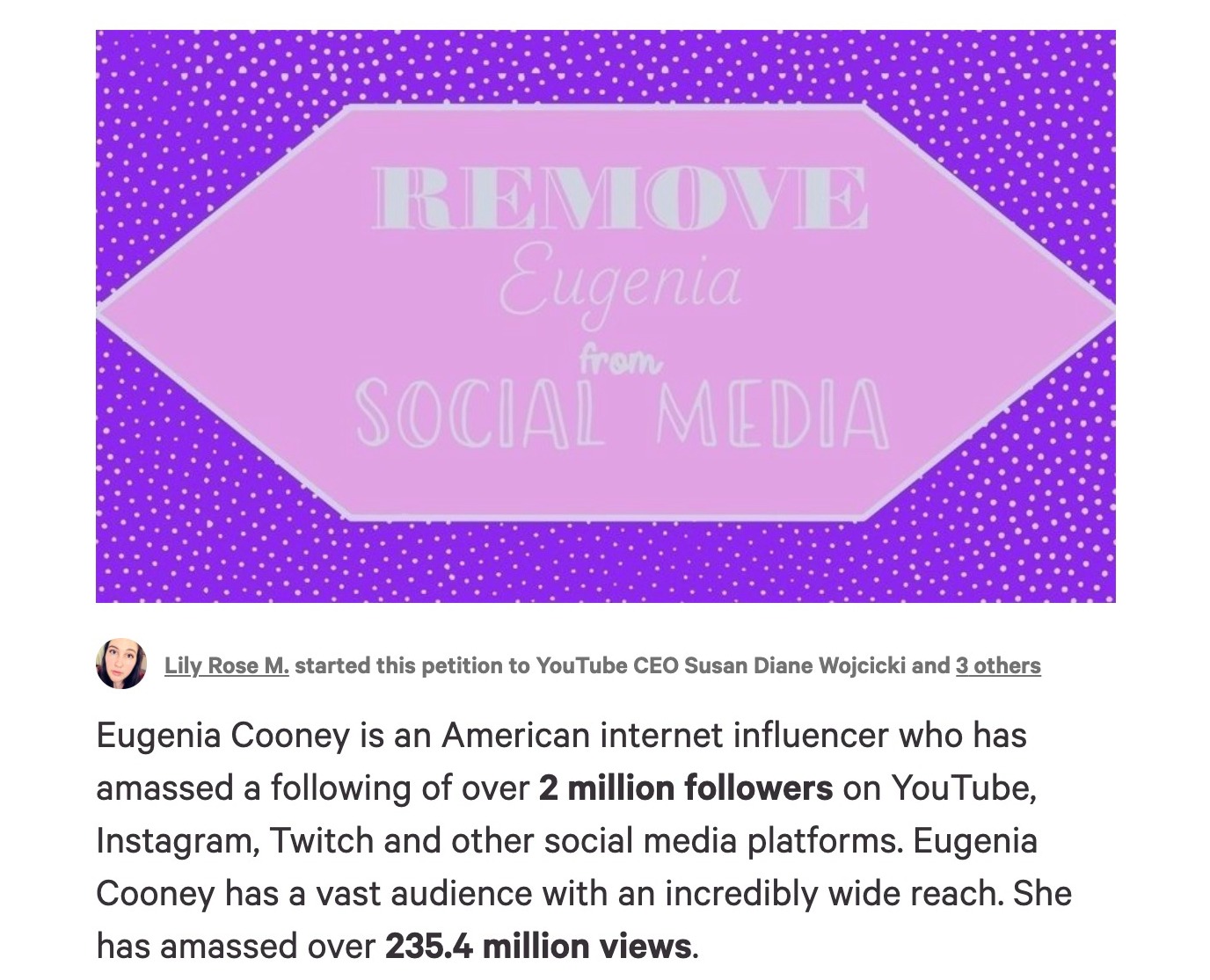 The petition continued: "It is for this reason that we ask YouTube, Twitch, Twitter and Instagram to step in and to take an active role in temporarily removing Eugenia from said platforms while she receives the help that she so desperately needs.

Many people are afraid that Eugenia will pass away before she is able to receive treatment. By removing Eugenia from these platforms, she will no longer be bombarded with comments regarding her low weight, which only seem to encourage her eating disorder."

Fans noted that they care about the YouTuber and her fans, writing: "This situation is more than a few concerned fans who are worried about Eugenia.