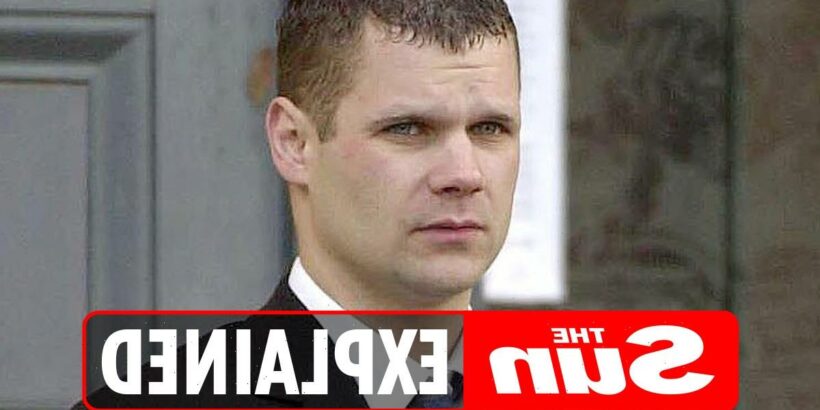 FRED and Rose West's son has given insight into detective's searchfor a teenage girl feared murdered by his father.

But who is Stephen West, the child of Britain's most notorious couple, and what exactly has he said? Here's all you need to know… 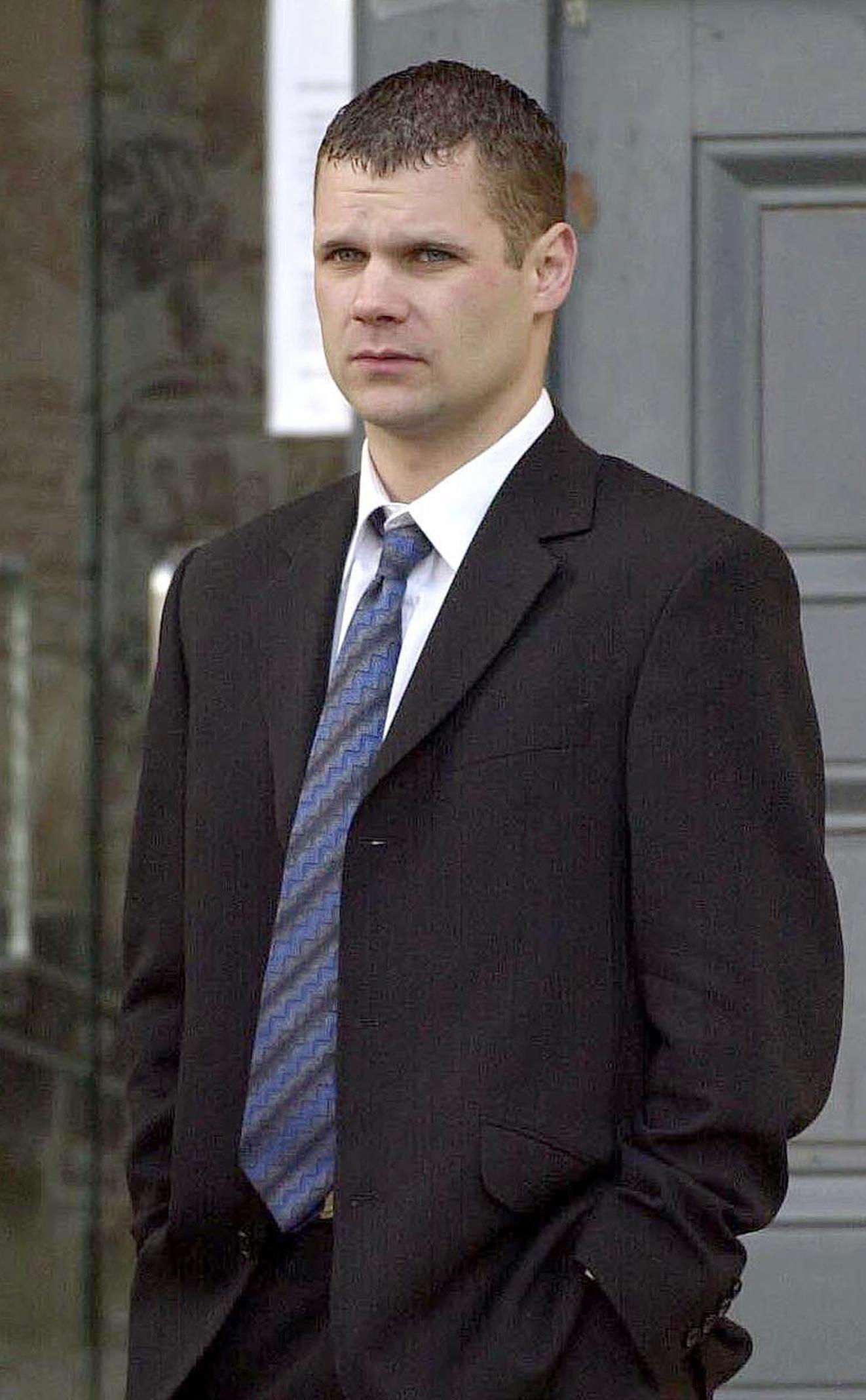 Who is Fred West's son Stephen?

Stephen is one of the son of serial killers Fred and Rose West.

He was born in 1973 and is the third child of the evil couple.

He is one of eight children who grew up in the house of horrors.

What has Stephen said about his parents?

Stephen West claims his father confessed to killing the 15-year-old cafe worker and 30 other women before hanging himself ahead of his trial.

Mary Bastholm was last seen on January 6, 1968 waiting for a bus to go and see her boyfriend.

They are excavating the basement of the Clean Plate Cafe where she worked as a waitress and the serial killer was a regular customer. 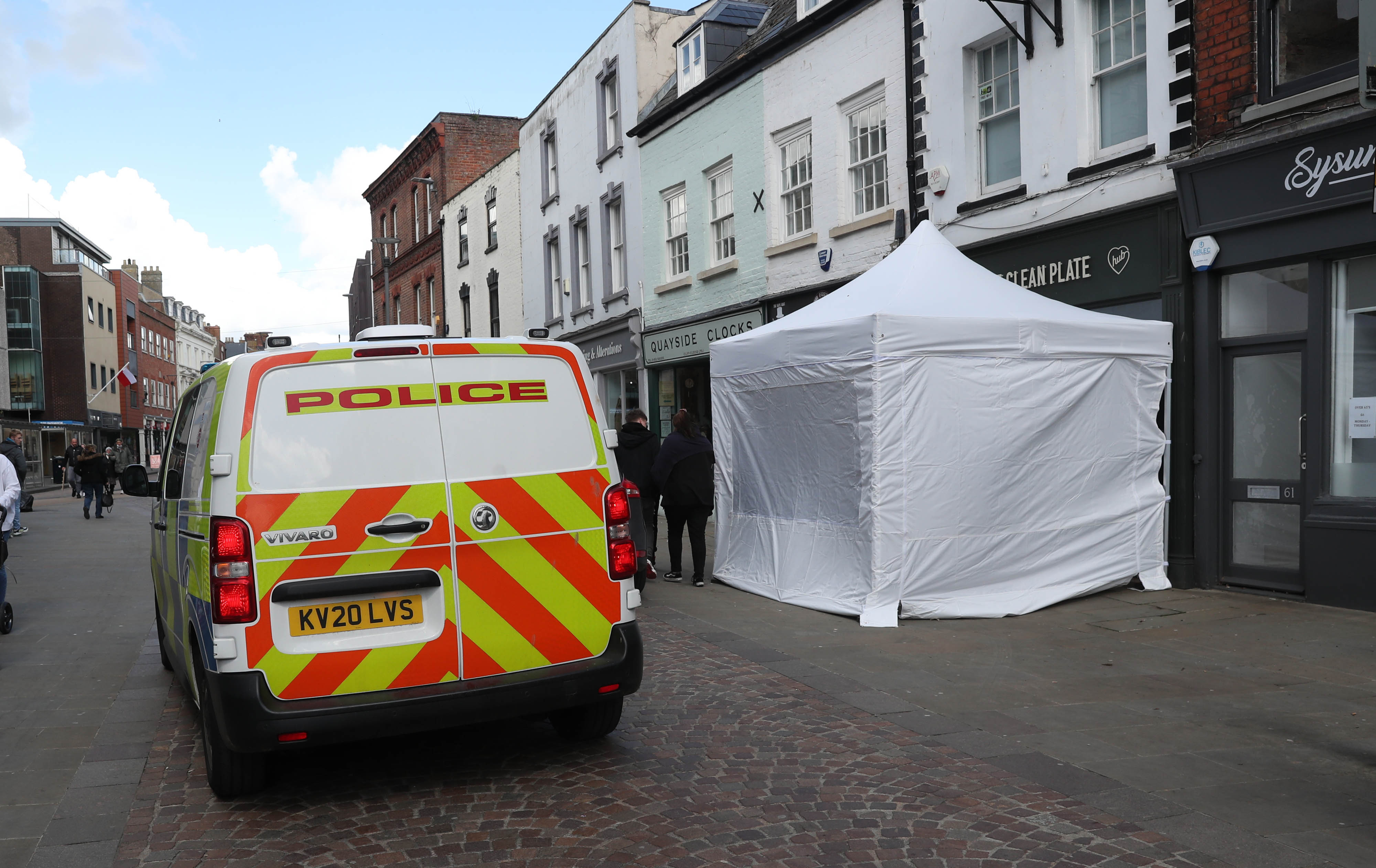 Mr West told MailOnline: "My dad told me that he'd been working on the cafe at the time she went missing and that one day the police would find her there.

"He didn't go into how he killed Mary but it was his usual MO, grabbing vulnerable women alone on the street.

"I told him that he had to tell the police as he had nothing to lose as he couldn't be in any more trouble than he already was but he was adamant that he wouldn't.

"He begged me not to go to the police, but I went to them with the information the following day. I wasn't prepared to carry that burden for him.

"There are reasons why he didn't want the police to know or to find her. That may become clearer in the future.

"But I'm left with that burning question, why? Why did he not want anyone to find Mary? 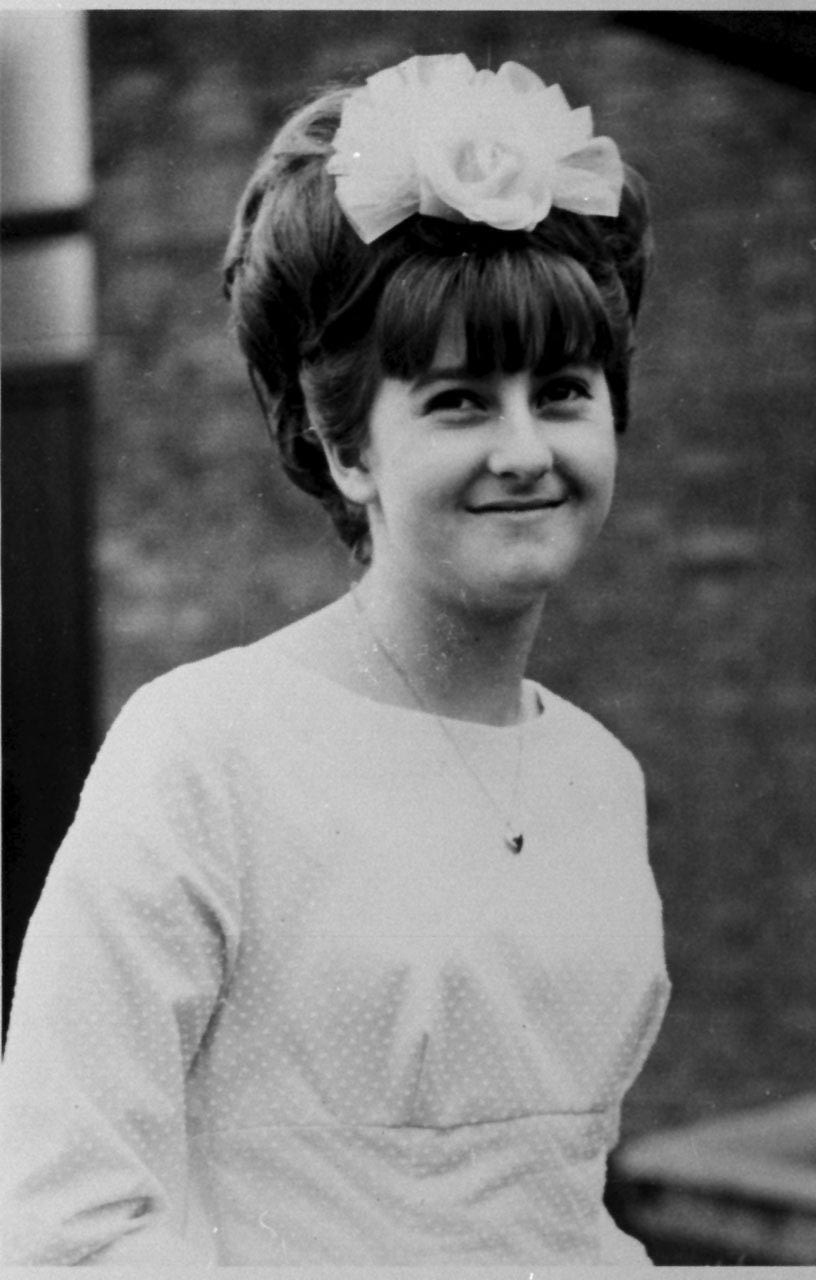 "We know that he kept trophies of all the women he cut up, like body parts. Is it that what's down there? Is it something that may lead to something else?

"They were always going to find the ones in the house so he had to come clean about them. He only told the police what he had to."

Fred West's Gloucester home at 25 Cromwell Street, known as the House of Horrors, was where nine skeletons were found ­buried in the cellar and garden in 1994.

Where is Stephen now?

Stephen is twice-divorced and has a new partner and child.

Stephen, who was in his early 30s at the time, was jailed for nine months in January 2002 for having sex with a 14-year-old girl.

The sex was apparently consensual, and conducted while Stephen was working as a builder.

The relationship was discovered after the child became pregnant and Stephen took her to a clinic for an abortion.