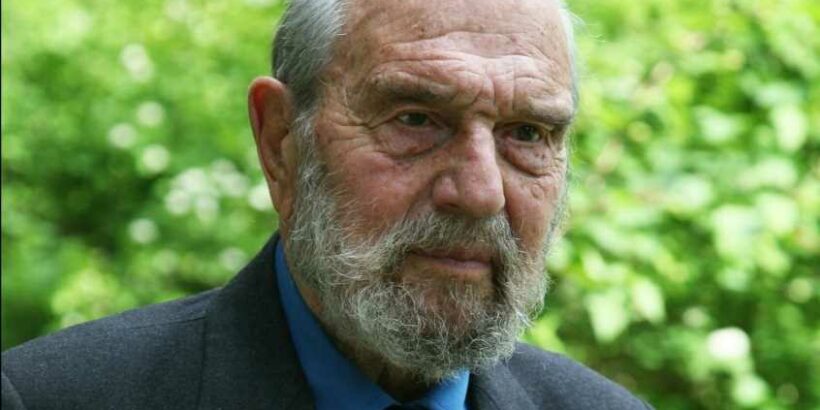 SPY George Blake is best remembered for betraying British forces by defecting to the KGB.

He died in December 2020 and left behind his Soviet-born wife. But who was she and what do we know about her? 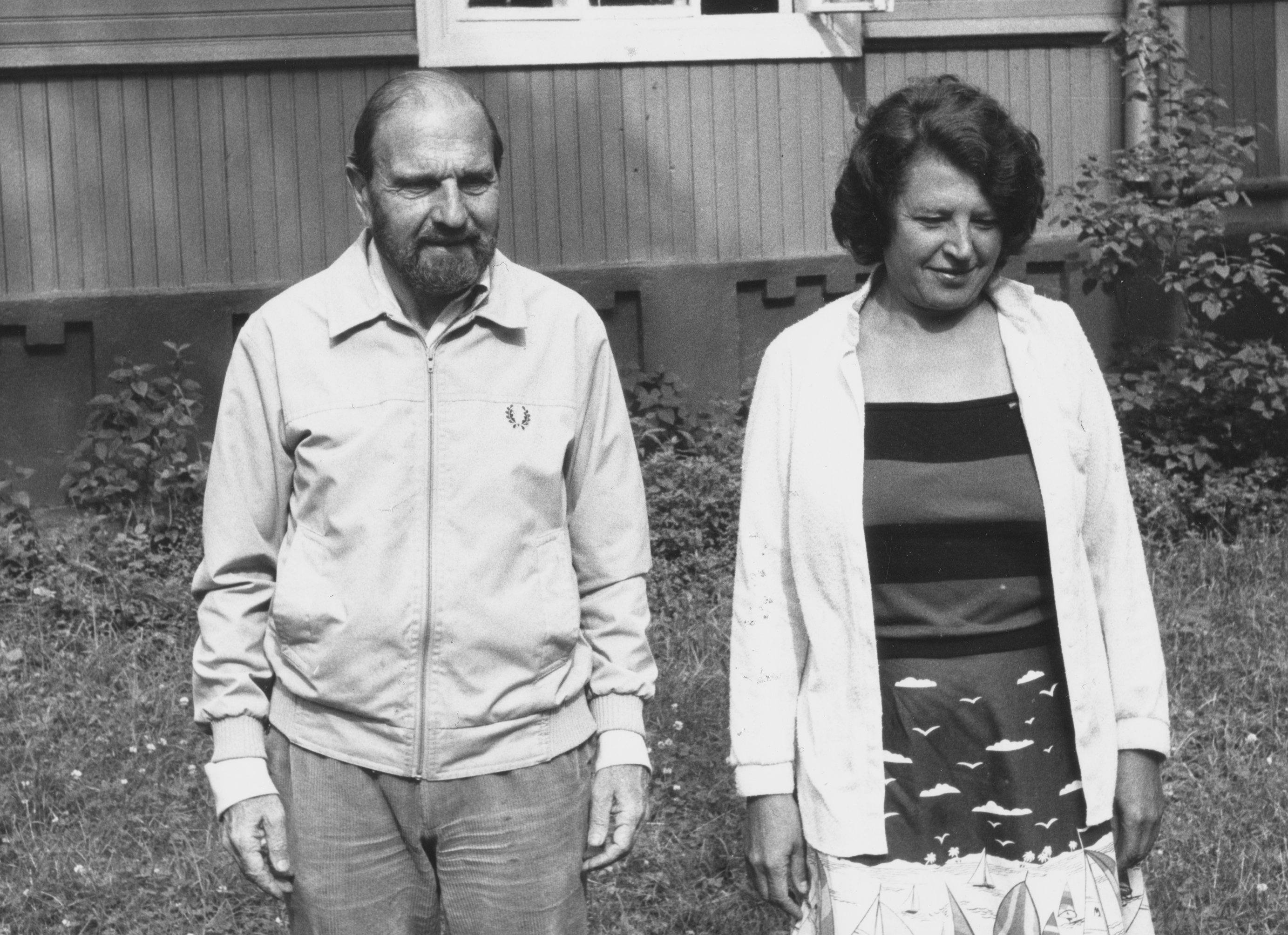 Who is George Blake's wife Ida?

Blake, convicted of betraying British MI6 agents to the Soviet Union, had completed just five years of a 42-year sentence before escaping and felling to Russia.

Soon after escaping from Wormwood Scrubs prison in 1966 and fleeing to Moscow, Blake met a Soviet woman called Ida.

He married her after his first wife Gillian Allan, who was a MI6 secretary, divorced him for leaving her and their children.

Ida was a trained physicist and cared for him when he arrived in the Soviet Union as a fugitive. 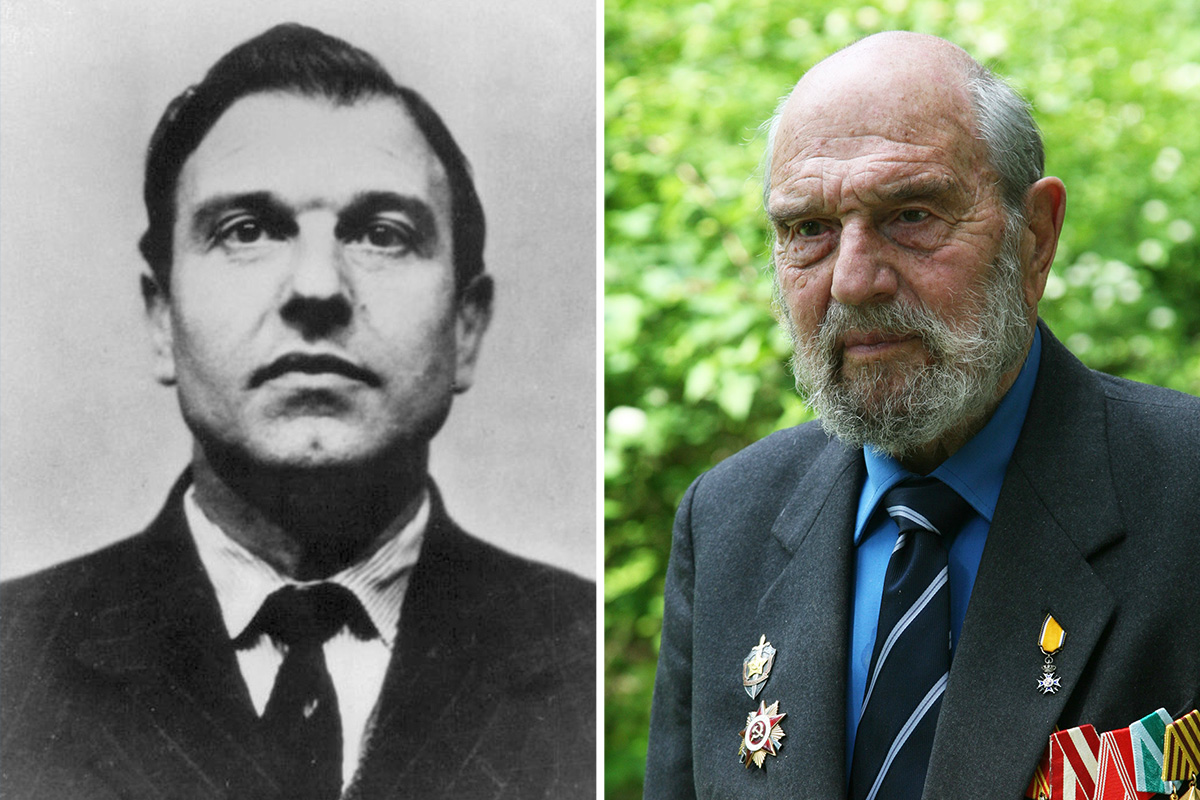 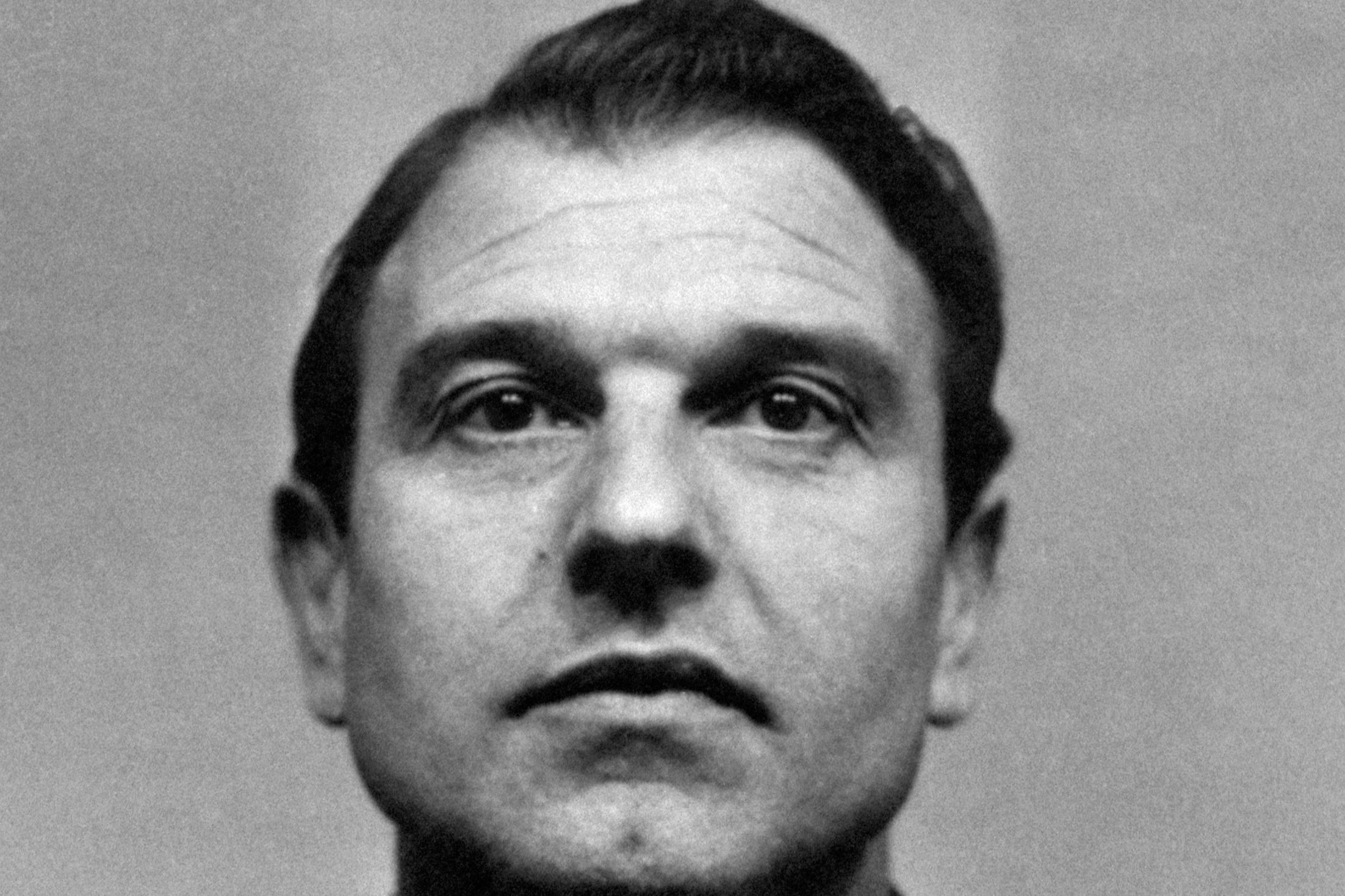 Who was British spy George Blake and how did he escape from prison?

How many children did they have?

Ida and George Blake had only one child called Mikhail.

Mikhail became a lecturer in high finance, an irony given Blake's commitment to long-gone communism.

Did George Blake have any more children?

With his first wife Gillian, Blake had three sons: Anthony, James and Patrick.

His father was a Spaniard who had fought with the British army during World War I and acquired British citizenship.

He deserted the entire family when he fled from prison in 1966 for Moscow.

He divorced Gillian whilst he was in prison.

Gillian took full custody of the children after their divorce and raised them with her second husband, a Briton called Michael Butler.

However, Blake was reunited with his sons later in life as adults.

A Russian source who knew the spy said: "The story of how Blake got back in contact with them, and made his peace with his boys, is a great untold aspect of his life, and he is very proud of it."

Patrick is a reverend, after being ordained as an Anglican minister in 2007.

Anthony works as a human resources manager for a Japanese bank, and James, a former member of the household cavalry in the British army, later became a fireman.