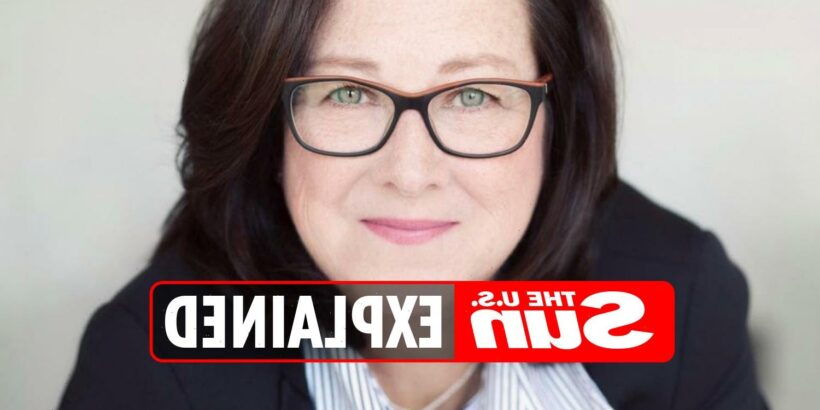 Sen. Graham revealed that he was diagnosed with COVID-19 on August 2, 2021, despite being vaccinated. 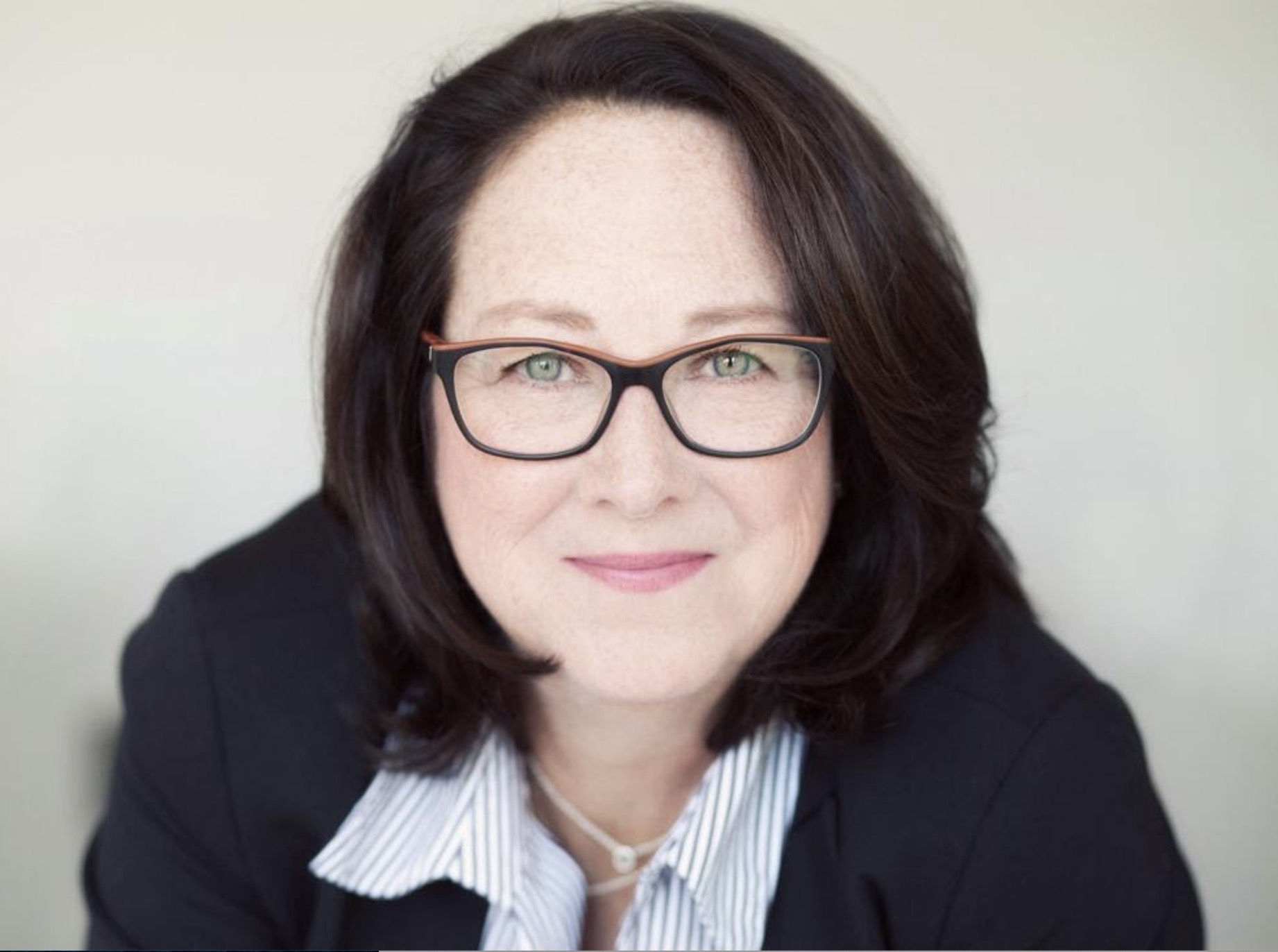 Coyne-McCoy is the chief strategist of the Rhode Island Democratic Party.

According to her biography on Harvard's Women and Public Policy Program, Coyne-McCoy "has devoted her career to the pursuit of progressive social change."

Throughout her career, she has worked on hundreds of electoral and issue campaigns and is also a trained social worker experienced advocate, coalition builder, organizer, and recruiter, according to her bio.

When she is not working on campaigns, Coyne-McCoy is teaching at Harvard.

What did Kate Coyne-McCoy say about Lindsey Graham?

On August 2, 2021, South Carolina Sen. Lindsey Graham, 66, revealed he had tested positive for COVID-19, despite being vaccinated.

“I was just informed by the House physician I have tested positive for COVID-19 even after being vaccinated,” Graham said.

“I started having flu-like symptoms Saturday night and went to the doctor this morning.  I feel like I have a sinus infection and at present time I have mild symptoms. I will be quarantining for 10 days.”

Graham added, “I am very glad I was vaccinated because without vaccination I am certain I would not feel as well as I do now. My symptoms would be far worse.”

Following Graham's announcement, Coyne-McCoy tweeted her feelings on the situation.

The tweet was soon taken down but not before Matthew Foldi, a reporter for the Free Beacon posted a screenshot.

“The de facto executive director of the @RIDemParty apparently wants #SCEN @LindseyGrahamSC to die of coronavirus,” Foldi wrote along with the picture.

Following backlash from the now-deleted tweet, Coyne-McCoy took to Twitter to issue an apology for her comments.

"I made a mistake. I used poor judgment which I obviously regret," she wrote.

"The state Democratic party does not wish ill will on anyone and her statement does not reflect, in any way, the values of the Democratic Party. It was a stupid thing to do," McNamara continued.