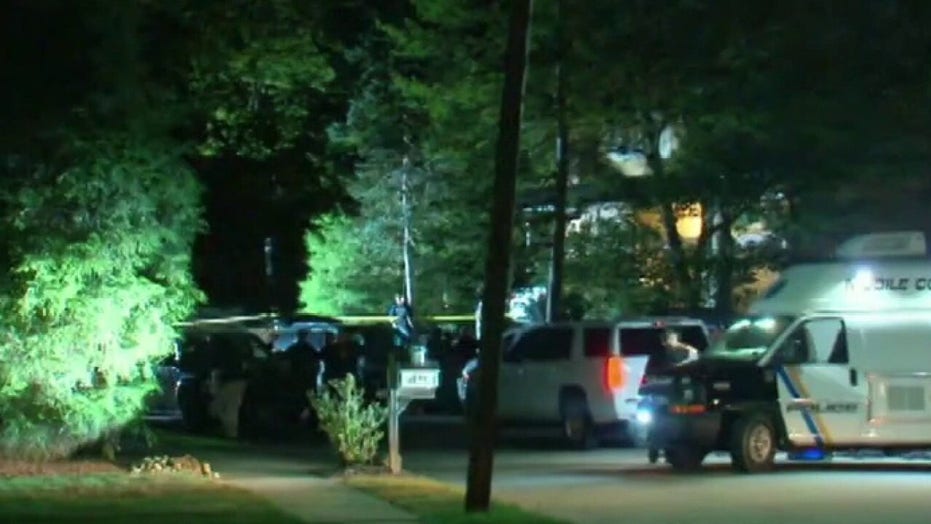 New Jersey attorney Mark Anderl, the husband of federal judge Esther Salas, was wounded Sunday when a gunman fired upon him and fatally shot the couple's son at their home.

Daniel Anderl, 20, was home from college when he and his father came under attack. Mark Anderl, 63, a criminal defense lawyer, was shot and is recovering in a hospital.

The family was at their North Brunswick home around 5 p.m. when Mark Anderl and his son were shot by a man disguised as a FedEx driver after answering the door, authorities said. The FBI later identified their main suspect as Roy Den Hollander, a self-described “anti-feminist” lawyer who died of a self-inflicted gunshot in the Catskills of New York.

Salas, New Jersey's first Hispanic woman to be appointed as a U.S. district judge, was nominated by President Barack Obama and confirmed in 2011. She was seated in Newark and served as a magistrate judge in New Jersey after working as a public defender for several years.

Anderl began his career in 1986 at the Essex County Prosecutor’s Office where he stayed on for a decade before leaving for private practice. He met his wife when she was a law school intern and he was working as an assistant prosecutor.

Anderl worked as an attorney at the Anderl and Oakly law firm where he is a partner. Messages and calls to the firm were not immediately returned.

Over his career, Anderl tried a number of criminal cases ranging from murder to sexual assault. 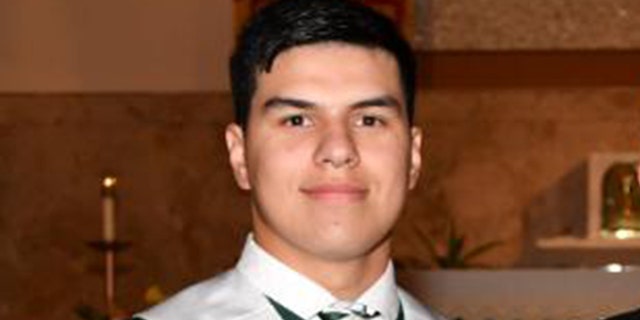 In 2014, he represented a former school board member in Elizabeth who allegedly tried to hide a false application to get his children ina free lunch program. In 2007, he defended a Perth Amboy man who was sentenced to 30 years in prison for fatally stabbing a man who refused to loan him money for an airline ticket to visit Puerto Rico.

Another client of Anderl's was found guilty in 2007 for dropping a 26-pound on a man being beaten by an angry mob.