Mr Whitaker will took over at the Department Of Justice as it oversees the Special Counsel investigation into alleged Russian collusion — which he has said should be reined in. Here's what you should know. 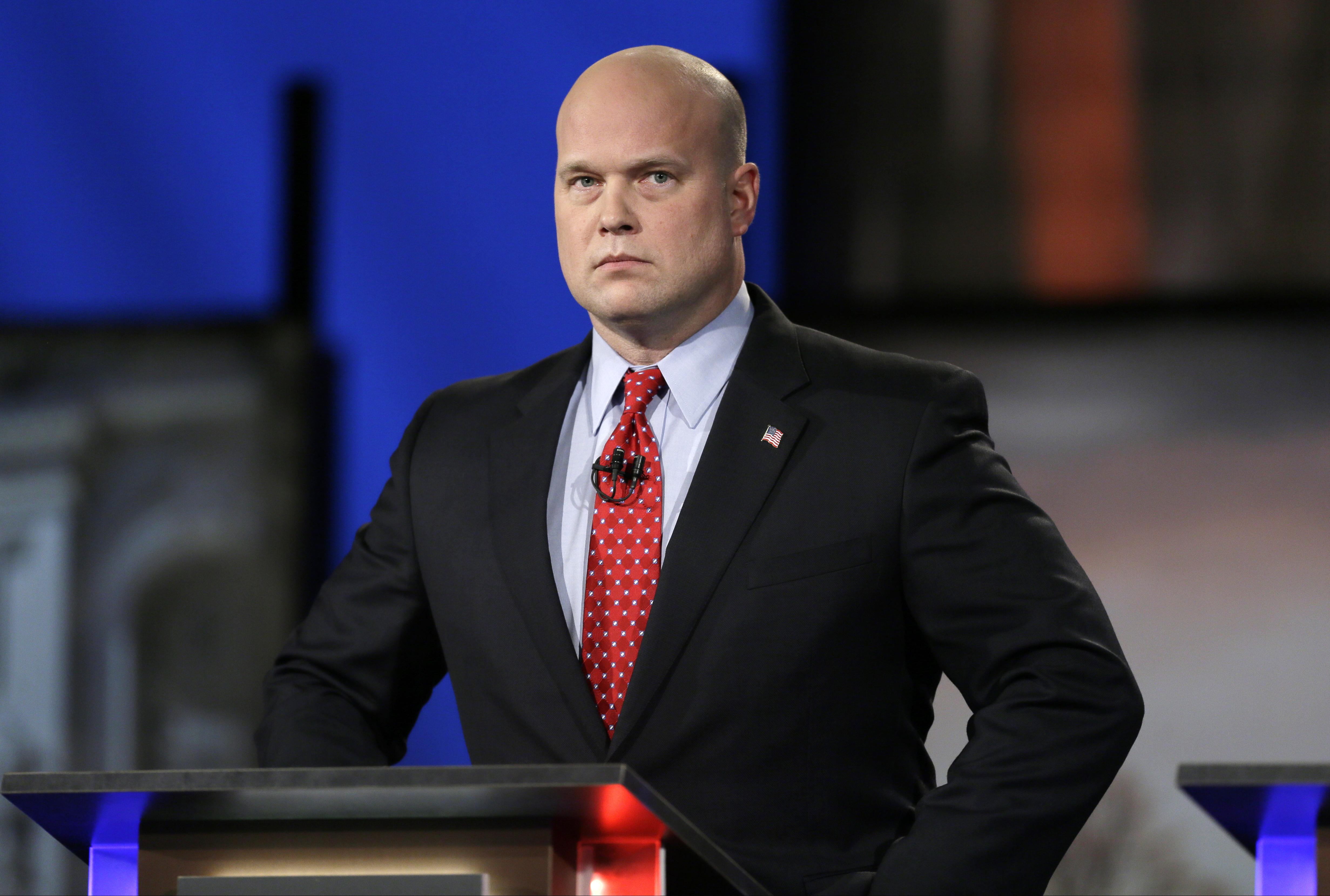 Who is Matt Whitaker?

Matt Whitaker is a politician and lawyer who was appointed Acting US Attorney General on November 7, 2018.

Whitaker graduated with a Master of Business Administration, Juris Doctor and Bachelor of Arts from the University of Iowa.

He also played tight end for the University of Iowa Hawkeyes football team and appeared in Iowa's Rose Bowl game in 1991.

After he graduated from law school he worked for regional law firms in Iowa before being appointed as a district attorney in 2004.

From here he began getting more involved in Republican politics and unsuccessfully ran for the GOP nomination for Iowa senator in 2014. 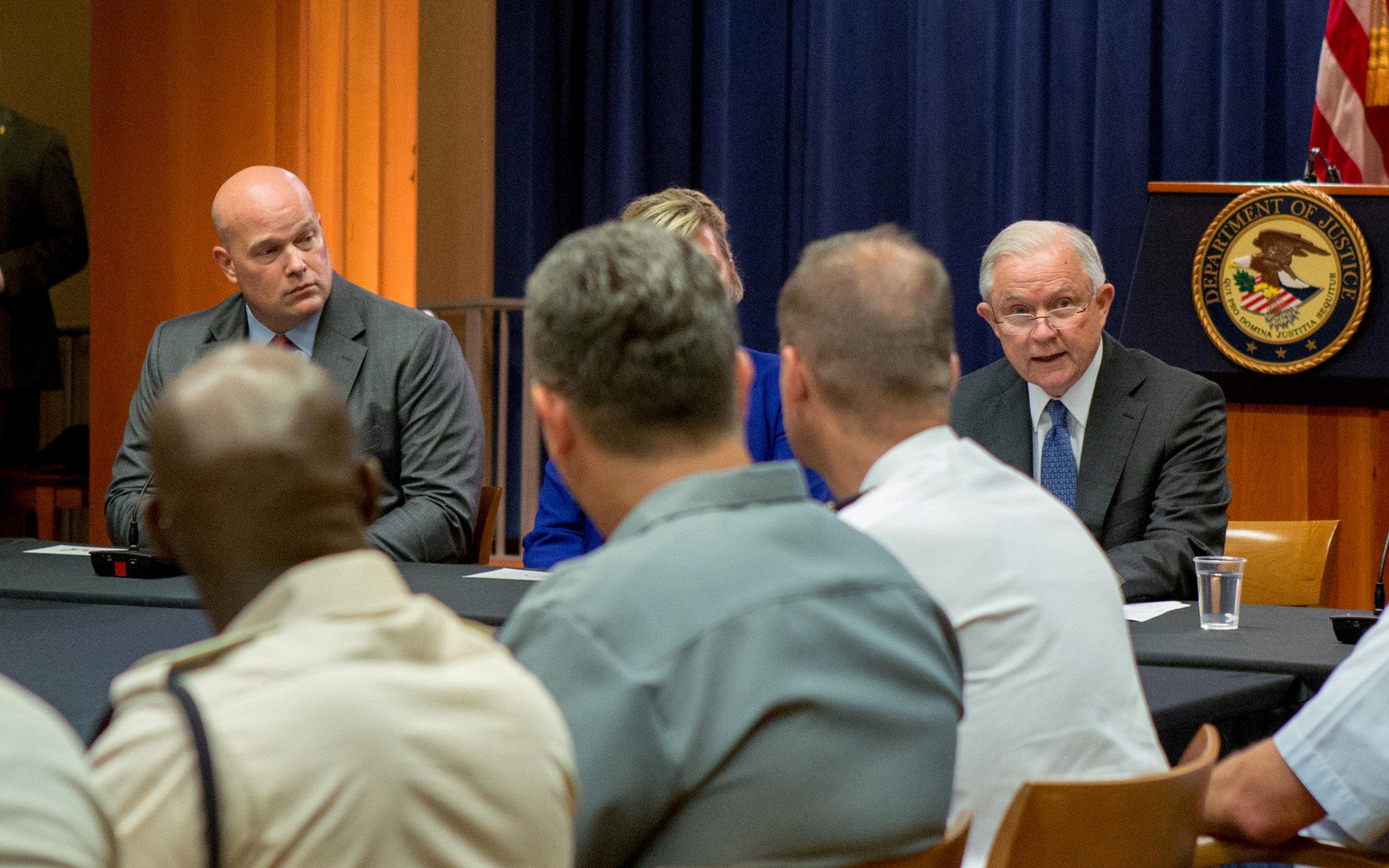 He joined the Department of Justice as Attorney Jeff Sessions' chief of staff.

A month earlier  Whitaker wrote an opinion column for CNN titled "Mueller's Investigation of Trump is Going Too Far."

He stated that Mueller's investigation should be limited and should not probe into Trump's finances.

His appointment as Acting Attorney General has led to accusations from Democrats that the President is trying to put the brakes on the Russia investigation.

What is the special Russia investigation?

An independent investigation is being carried out into allegations of Russian collusion with the 2016 Trump presidential campaign.

It is being led by Robert Mueller, a former FBI chief who was appointed "Special Counsel" by the Department of Justice.

The investigation has resulted in a series of criminal charges against Trump associates including former campaign manager Paul Manafort and Trump's former lawyer Michael Cohen.

The White House has repeatedly denied the allegations of Russian collusion — with President Trump deeming the probe a "Democrat witch hunt".