BILLIONAIRE businessman Michael Bloomberg has vowed to take on Trump has he launches his bid for the White House.

But why has the seasoned politician decided to enter the race now – and what has he said about it? Here's the latest. 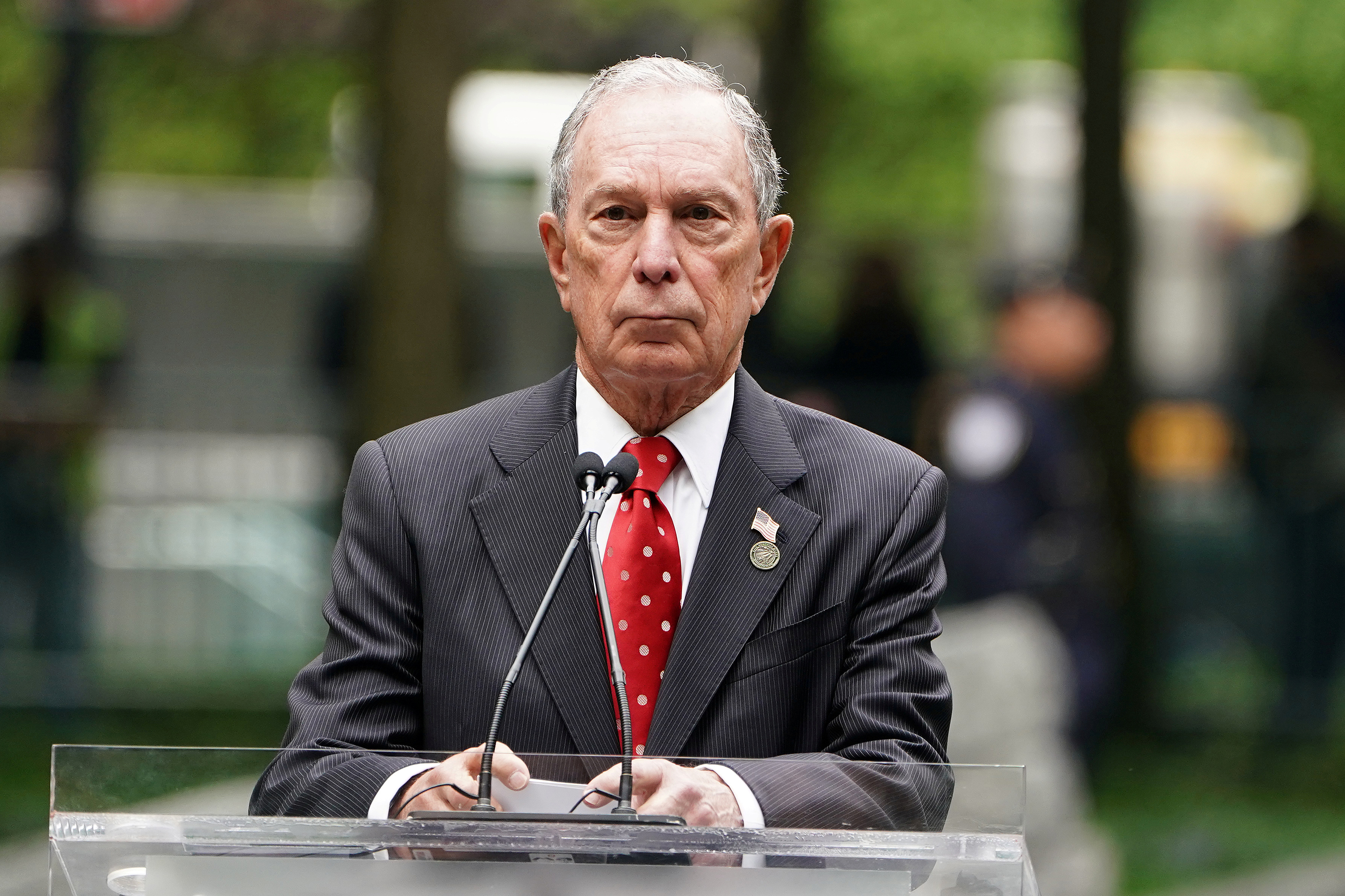 Who is Michael Bloomberg?

Michael Rubens Bloomberg is a billionaire businessman and philanthropist who has put himself forward as the next president of the United States.

He was was born on February 14, 1942, in Boston, Massachusetts into a Jewish family.

Bloomberg attended John Hopkins University in Baltimore, Maryland, where he was part of the famous fraternity Phi Kappa Psi.

Graduating with a degree in electrical engineering, he then completed a business masters at Harvard.

He then quickly rose through the Wall Street ranks, becoming a general partner at Salomon Brothers in 1973.

In 1981 he was laid off – but used his $10million equity from his partnership to set up his own company, named Innovative Market Systems.

This would become Bloomberg L.P, gaining a reputation for delivering high quality business information through text, graphs and radio.

As of October 2015, the company had more than 325,000 terminal subscribers worldwide.

As of March 2019, he was ranked as the 9th-richest person in the world, with an estimated net worth of $57.1 billion.

He was re-elected twice – switching to an Independent in his second term before re-registering as a Democrat in 2018.

Bloomberg is a dedicated environmentalist who has campaigned policy to fight climate change since becoming Mayor of New York City.

He also founded Bloomberg Philanthropies, which focuses on public health, the arts, government innovation, the environment, and education.

Bloomberg has two daughters with his first wife Susan Brown, born in 1979 and 1983.

He has lived with his current partner, Diana Taylor, since 2000. 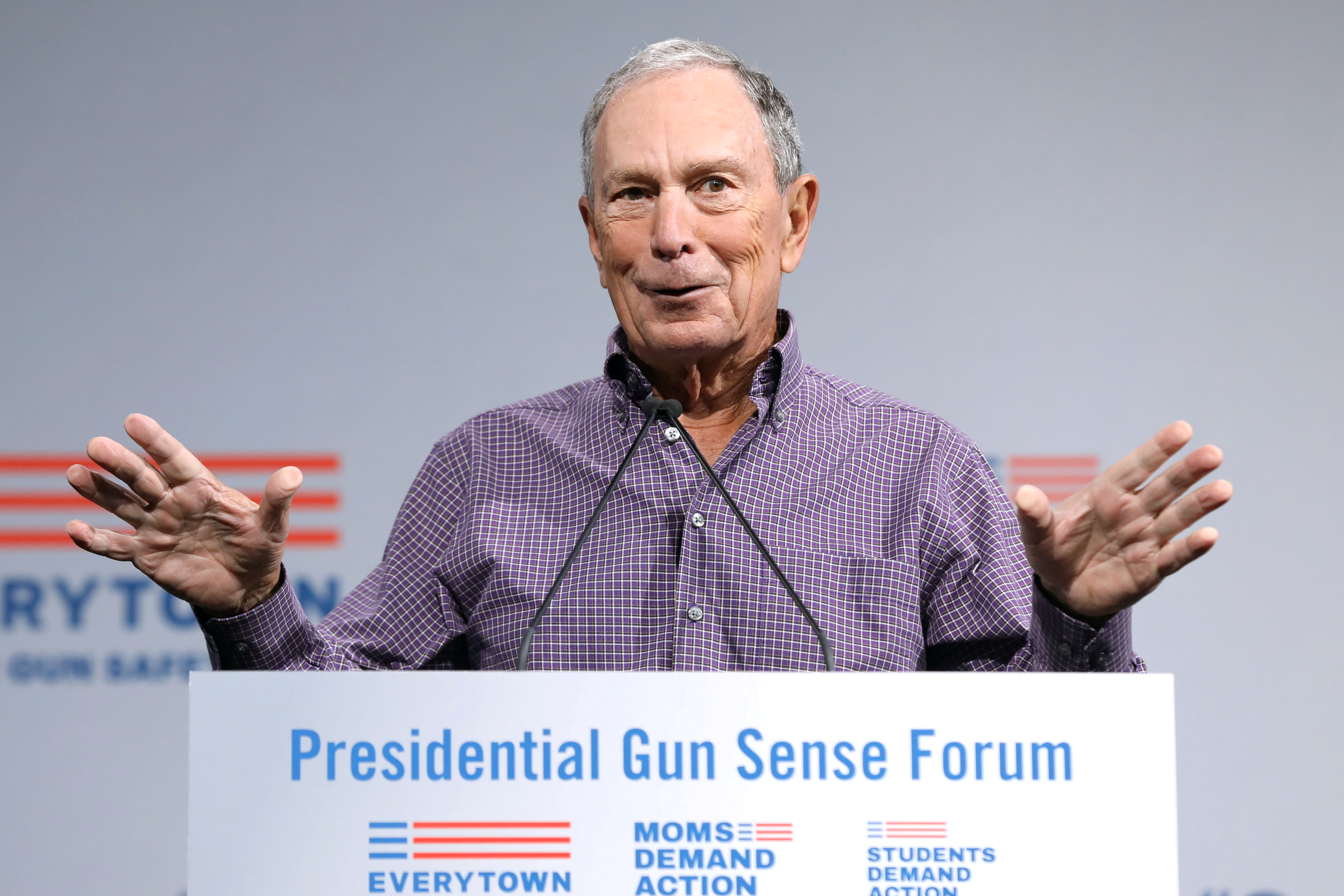 What has he said about running for president?

Bloomberg has previously courted speculation over a Presidential bid – which he quashed in 2008, 2012 and 2016.

He launched his bid on November 24, 2019, saying: "I'm running for president to defeat Donald Trump and rebuild America.

"If he wins another term in office, we may never recover from the damage."

While not a shock, the move is an about-face for Bloomberg, 77, who said in March that he would not make a 2020 run for the White House.

His official confirmation ends weeks of speculation that he might add his voice to a crowded field of White House hopefuls.

One of the world's richest men, he has already put $37million into TV advertising for the first two weeks of his campaign.

He has already filed paperwork to qualify for presidential primary ballots in three states.

On his campaign website, the ex-New York City mayor says: “Defeating Trump – and rebuilding America – is the most urgent and important fight of our lives. And I’m going all in.

“My resolve to stand up to his bigotry and hatred and wrong-headed policies is anchored in who I am and my belief in government as a force for good.

“I’ve spent my career bringing people together to tackle big problems and fix them.

“It has worked well in business – and in running the country’s largest, most progressive city.

“I know it can work in Washington, too, and I have the leadership skills and experience to make it happen.”