CHARLOTTE Pence Bond is the second child and eldest daughter of vice president Mike Pence and his wife Karen.

But who is she and what does she do? Here is everything you'll need to know… 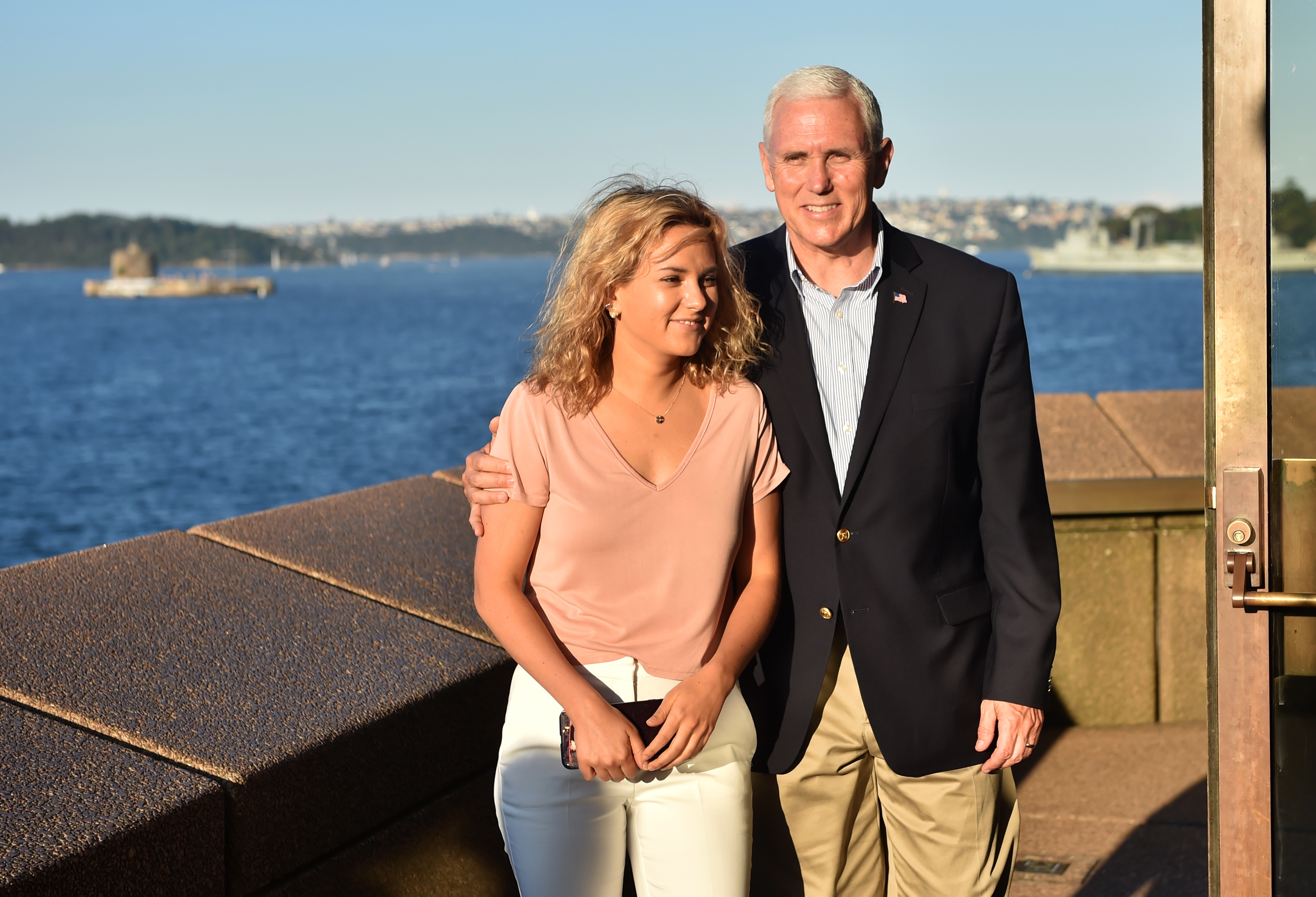 Charlotte is a published author of two books, having written Where You Go: Life Lessons from My Father, which is a biography of Mike told from her perspective, and Marlon Bundo's Day in the Nation's Capital.

She has recently found an interest in speaking at anti-abortion and anti-LGBTQ+ groups.

She has also worked as a documentary filmmaker, including the project For the Records and Fleeced. 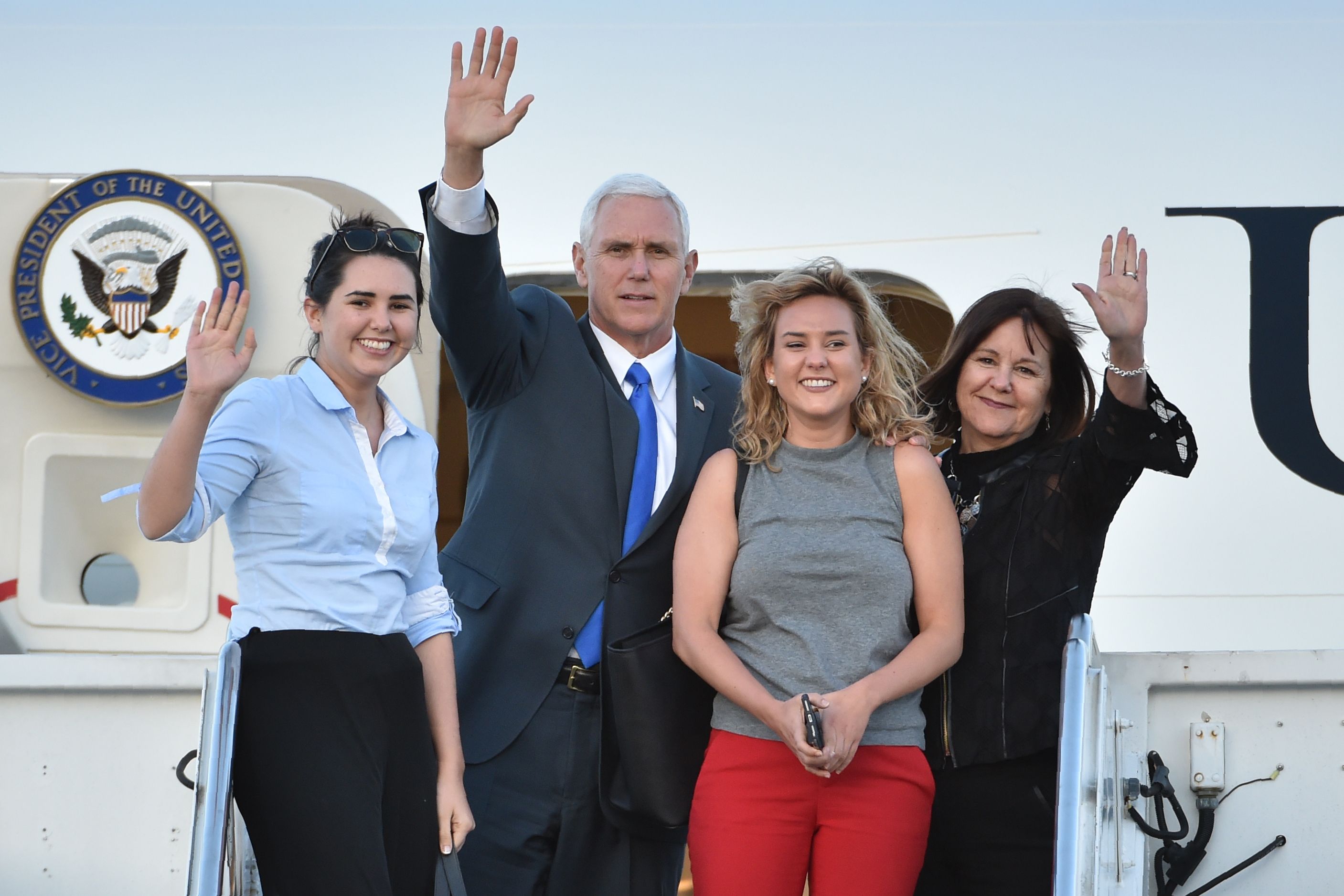 Yes she is married.

In July last year, Charlotte documented her engagement on her Instagram page to Henry Bond.

According to USA Today, Pence was introduced to Bond through her brother, Michael, a pilot in the Marine Corps who shared a Bible studies class with Bond when both were in flight school training in Mississippi.

Earlier this year, the 27-year-old took a break from being a student at Harvard Divinity School to get married.

During that time she moved to California some 200 miles north of Los Angeles with her husband.

Charlotte has written a popular series of children's books about her pet rabbit Marlon Bundo.

She writes the books with her mother, the second lady Karen, who also illustrated the scenes of Bundo's life in watercolors. 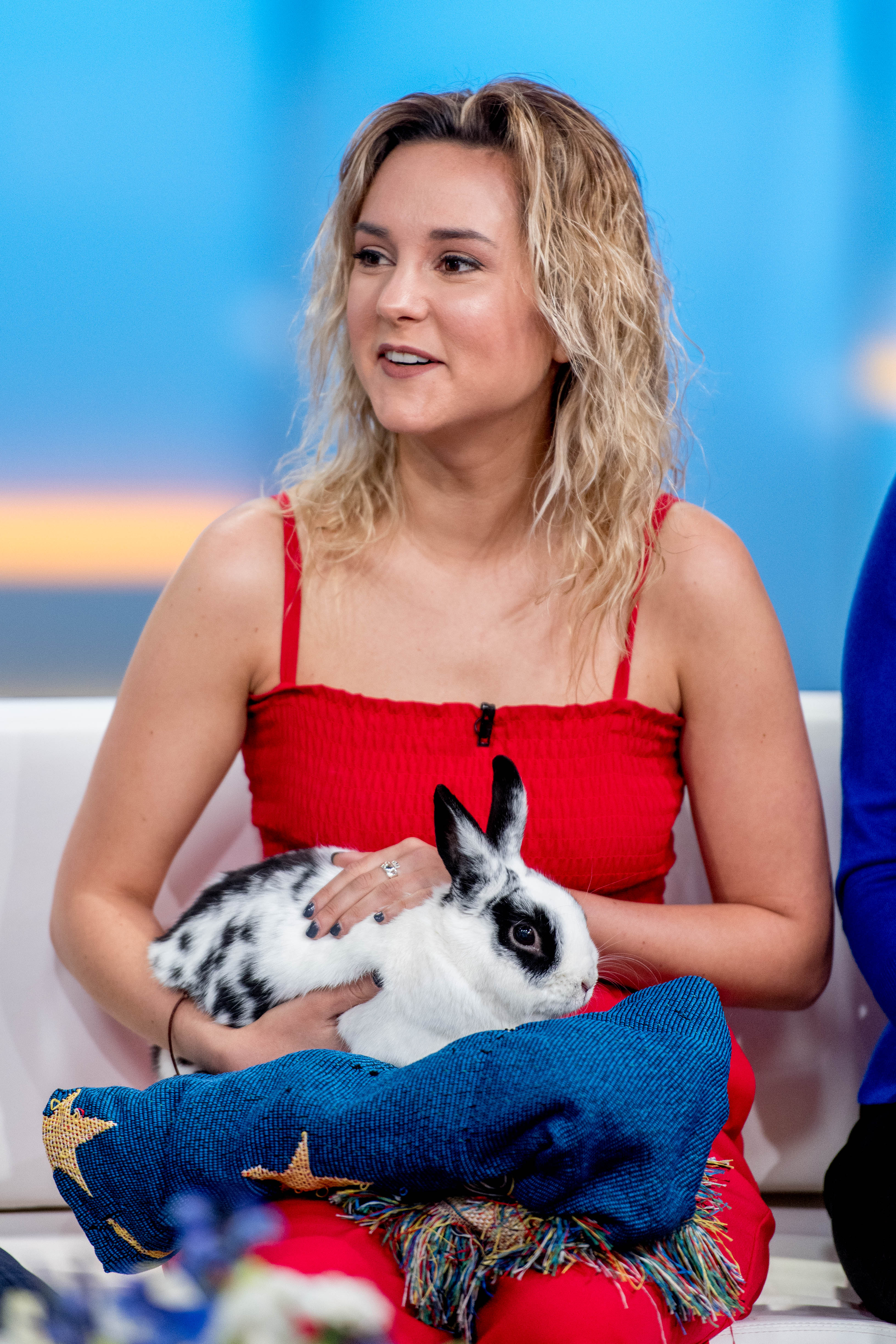 Why did Charlotte call her rabbit Marlon Bundo?

The rabbit's name is a pun on actor Marlon Brando, chosen after Bundo's previous owner who said: "Make me an offer" when Pence asked about his price.