PRINCE Michael of Kent has told of how extraordinary it was being at the coronation of his cousin, Queen Elizabeth II, 53 years ago.

Here's what you need to know about the royal… 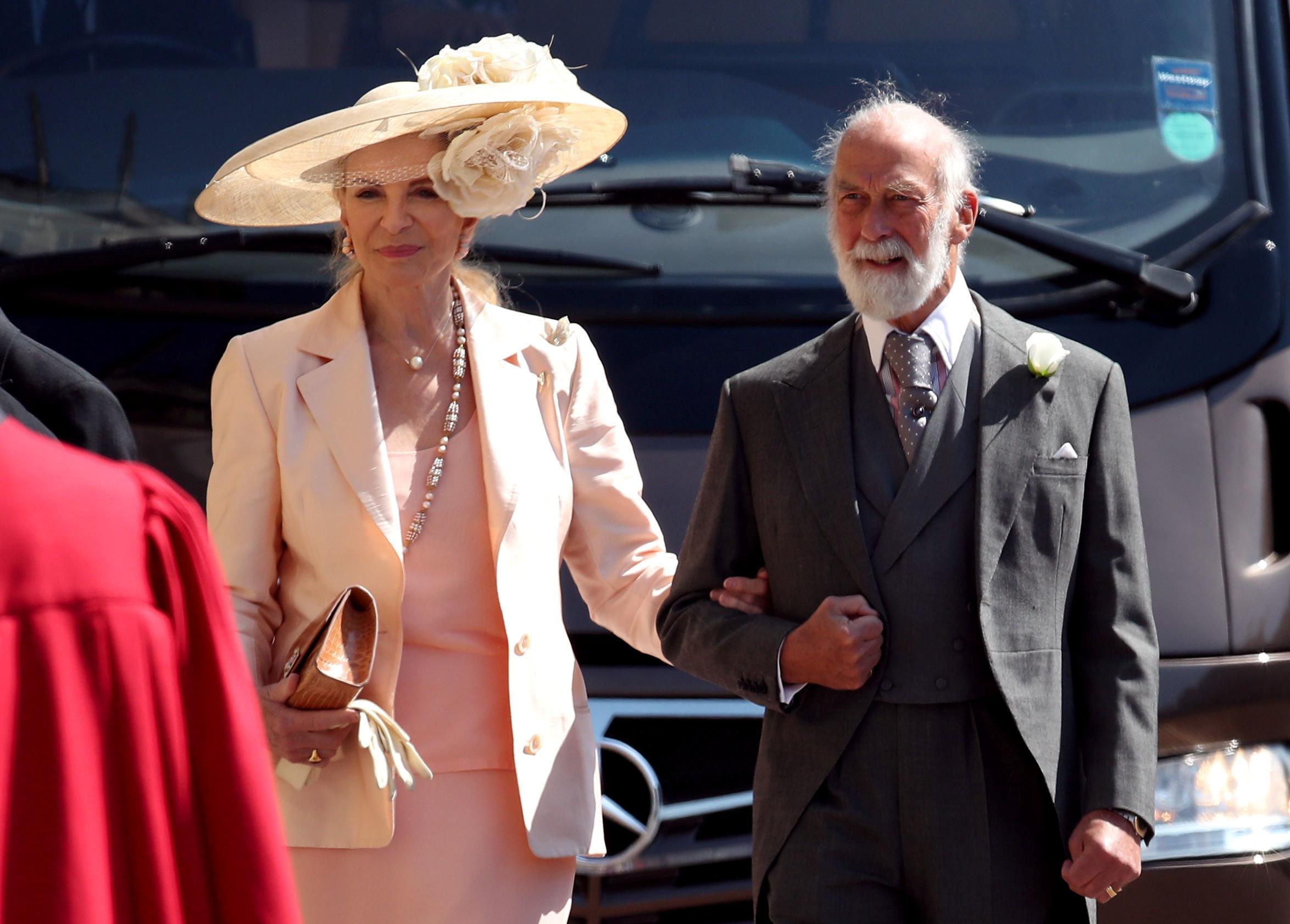 Who is Prince Michael of Kent?

Prince Michael of Kent is a member of the British royal family who occasionally represents the Queen at functions.

The multi-lingual consultancy business owner was educated at Eton and is regarded as the first member of the family to learn Russian.

He served in the military from the early 1960s to 1981, retiring with the rank of Major following service in Germany, Hong Kong and Cyprus.

He is also an active Freemason, acting as a Grand Master of the Grand Lodge of Mark Master Masons.

How is he related to the Queen?

Prince Michael is a paternal first cousin of the Queen's and grandson of King George V and Queen Mary.

In an ITV documentary he opened up about taking part in her Coronation in 1953.

Aged just ten, the young prince dressed up in a kilt and black jacket for the procession to Westminster Abbey.

"The Coronation was the most extraordinarily exciting thing for a small boy," he says. 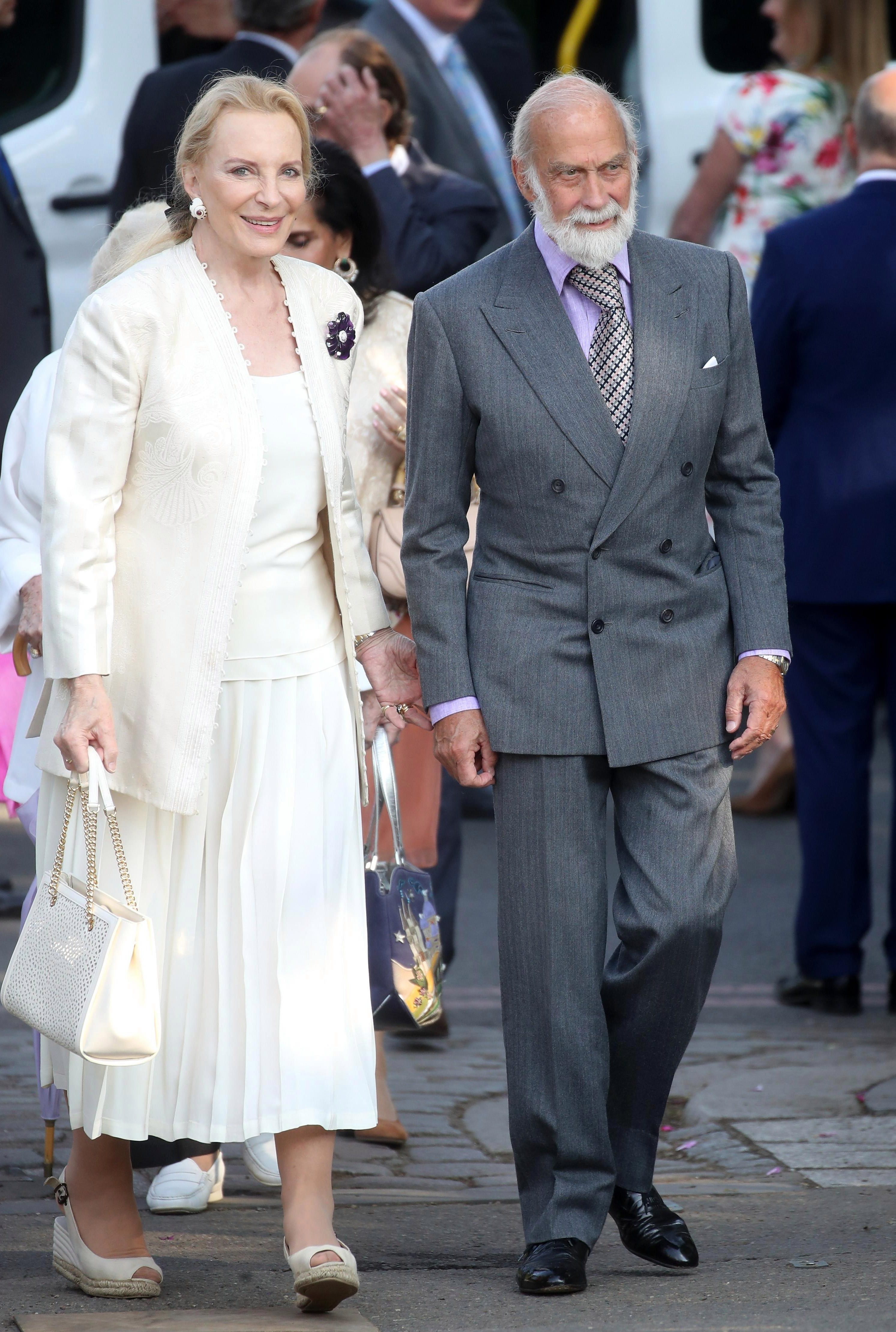 Who's his wife and how many children does he have?

Upon their marriage, she was given the title of Her Royal Highness Princess Michael of Kent – the female equivalent to her husband's title.

He forfeited his line to the throne by marrying her because she was a Roman Catholic, but was later reinstated through the Succession to the Crown Act 2013.