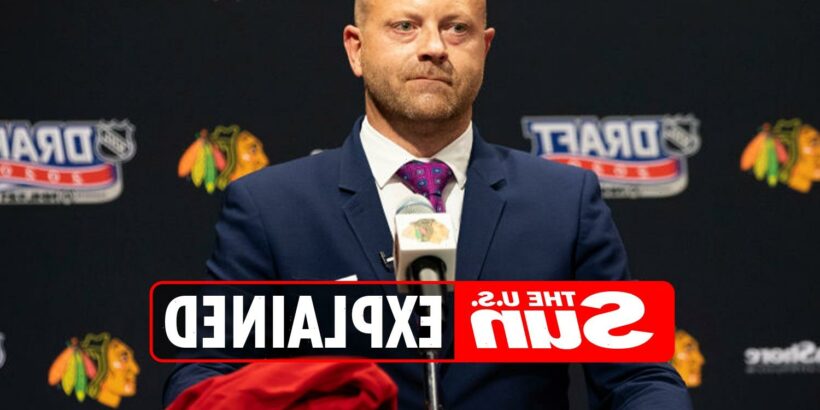 CHICAGO Blackhawks executive Stan Bowman announced he had resigned from the team in October 2021.

He declared his decision after investigators concluded their findings into several allegations against video coach Brad Aldrich. 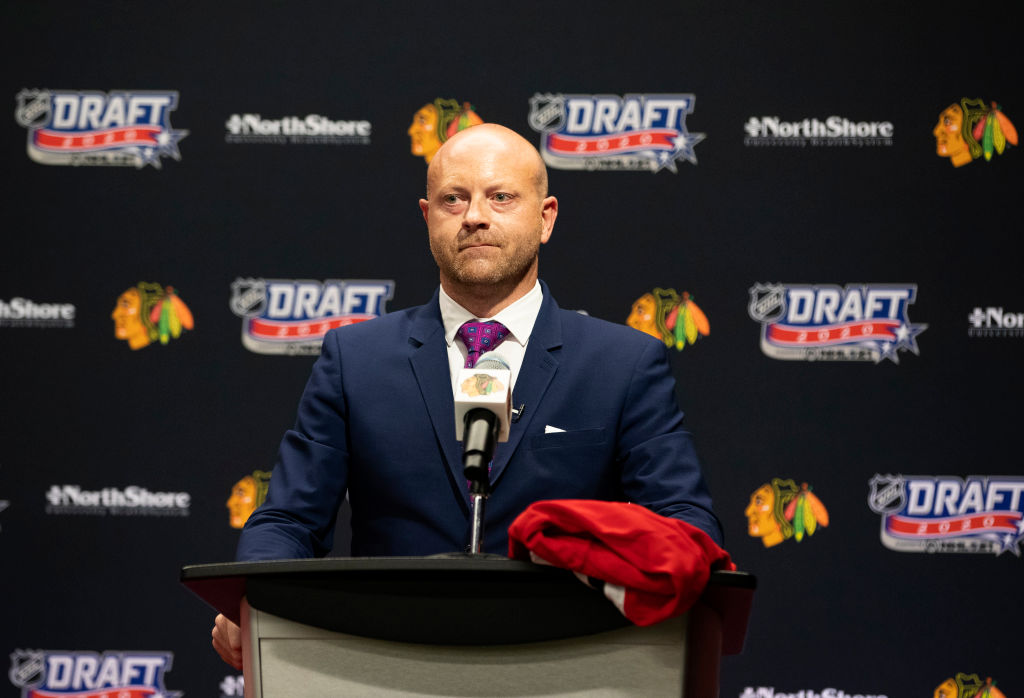 Who is Stan Bowman?

Stan Bowman is the former president of hockey operations at the Chicago Blackhawks organization.

He is the son of Hockey Hall of Fame member, and current senior advisor for the Blackhawks, Scotty Bowman.

He originally hails from Montreal, Canada, and is married to Suzanne Bowman. The pair have three children together.

Why did he resign from the Chicago Blackhawks?

According to a lawsuit filed by a former Blackhawks player in 2021, who was not identified, Aldrich allegedly sexually assaulted him and another player.

The allegations made against Aldrich happenedduring the 2010 Stanley Cup run.

Former assistant US attorney Reid Schar, who led the investigation, said authorities interviewed 139 people including Aldrich and "John Doe," the unidentified victim in the case. 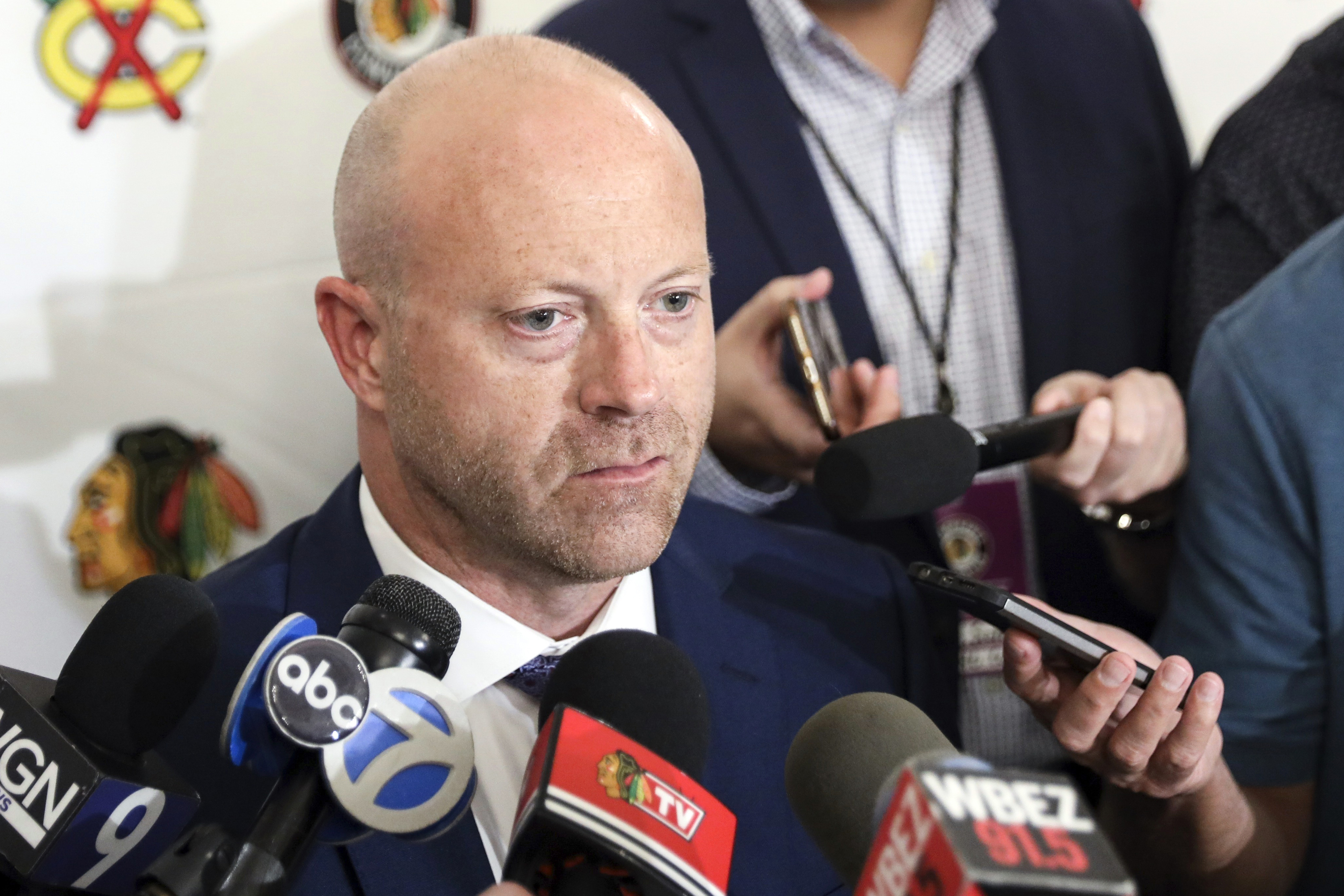 According to the investigation documents, on May 8 or 9 in 2010, John Doe had an alleged non-consensual sexual encounter with Aldrich.

In a court filing obtained by the Chicago Sun Times, John Doe claimed he had suffered anxiety, depression and severe sleep and anger problems as a result of the encounter.

He also claimed he had sexual dysfunction and marital problems which ultimately resulted in a divorce.

Upon announcement of his resignation, Bowman released a statement, saying he did not want to become a distraction as the team focuses on the future.

"Eleven years ago, while serving in my first year as general manager, I was made aware of potential inappropriate behavior by a then-video coach involving a player," he said.

"I promptly reported the matter to the then-President and CEO who committed to handling the matter. I learned this year that the inappropriate behavior involved a serious allegation of sexual assault. I relied on the direction of my superior that he would take appropriate action. Looking back, now knowing he did not handle the matter promptly, I regret assuming he would do so."

"I am confident that this organization and the Wirtz family will continue to do what it takes to win championships, with integrity and with the goal of doing what is right."

In addition to Bowman's departure, the league said it was fining the team $2 million for the "organization's inadequate internal procedures and insufficient and untimely response in the handling of matters related to former video coach Brad Aldrich's employment with the Club and ultimate departure in 2010" according to ESPN.

What did the team say about the investigation?

The Blackhawks released a statement after the investigation findings were made public on October 26.

"It is clear the organization and its executives at that time did not live up to our own standards or values in handling these disturbing incidents," it said, in part.

"We deeply regret the harm caused to John Doe and the other individuals who were affected and the failure to promptly respond. As an organization, we extend our profound apologies to the individuals who suffered from these experiences. We must – and will – do better."

Blackhawks owner Rocky Wirtz and his son, CEO Danny Wirtz, alleged that they did not know about the allegations until the lawsuits were filed.

"The report is both disturbing and difficult to read," Danny Wirtz said. "It speaks for itself."