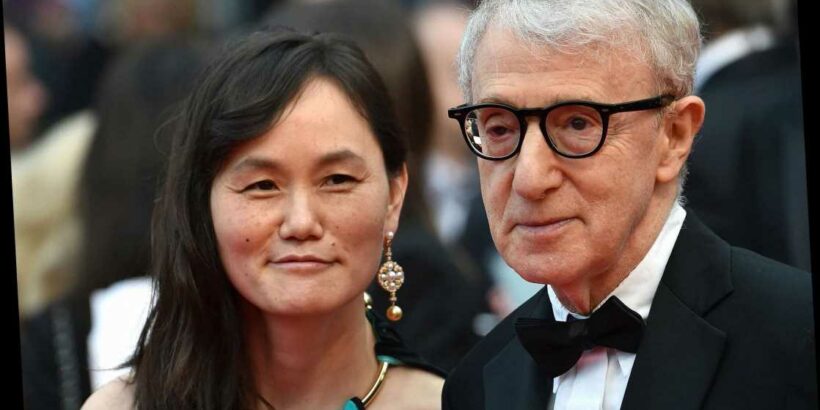 Allen in an interview that is airing on Paramount Plus slammed the allegations as "preposterous". 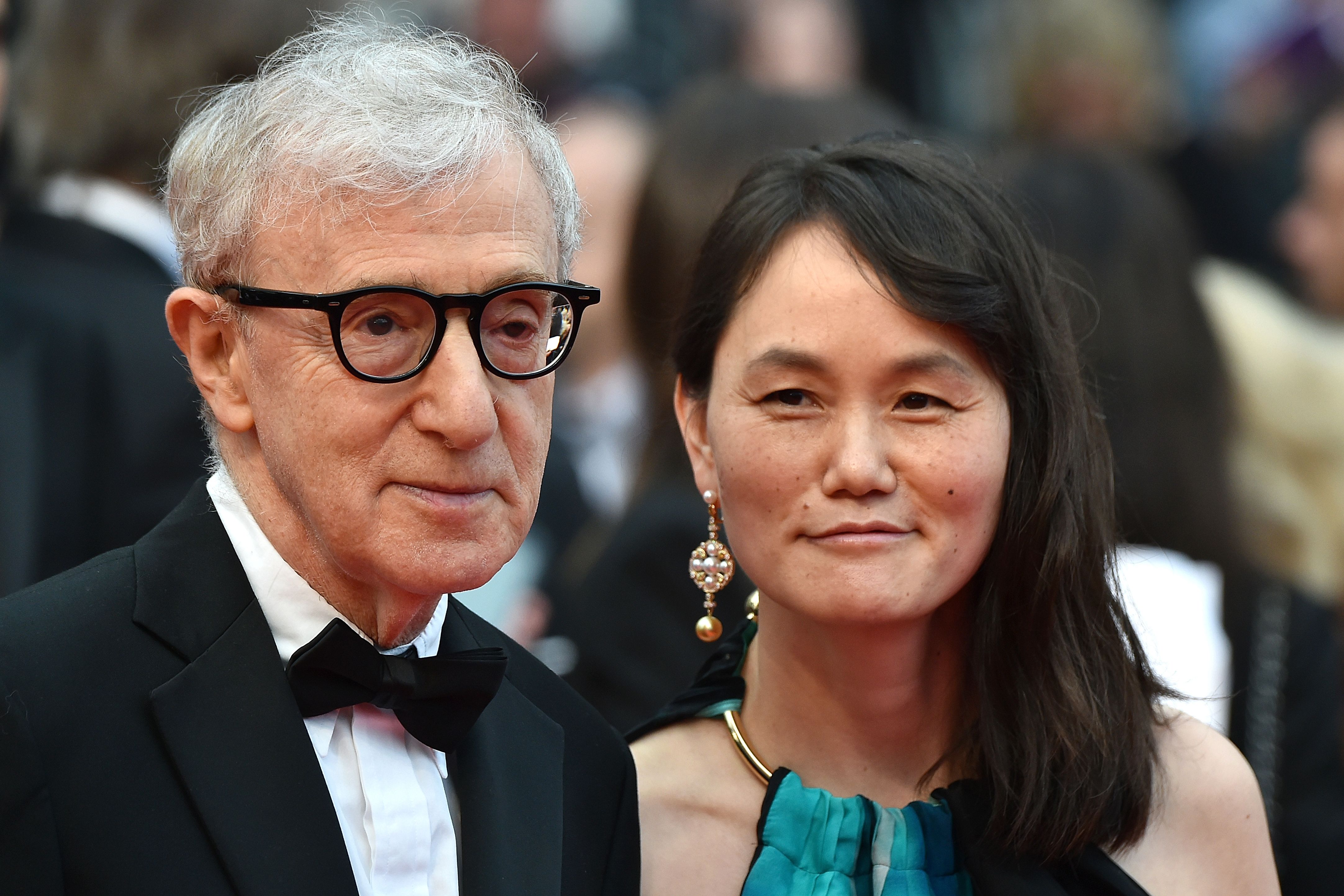 Who is Woody Allen married to?

Soon-Yi Previn, 50, is the wife of acclaimed director Woody Allen.

She was adopted from South Korea at the age of six by Mia Farrow and her then-husband Andre Previn.

After Farrow and Previn divorced Farrow began a relationship with Allen.

When Farrow and Allen first began their relationship, Previn was 11-years old.

Their relationship was discovered when Farrow found nude photographs of Previn in Allen's home.

Allen and Previn married in Venice, Italy on December 23 1997, and have since adopted two children, Bechet and Manzie. 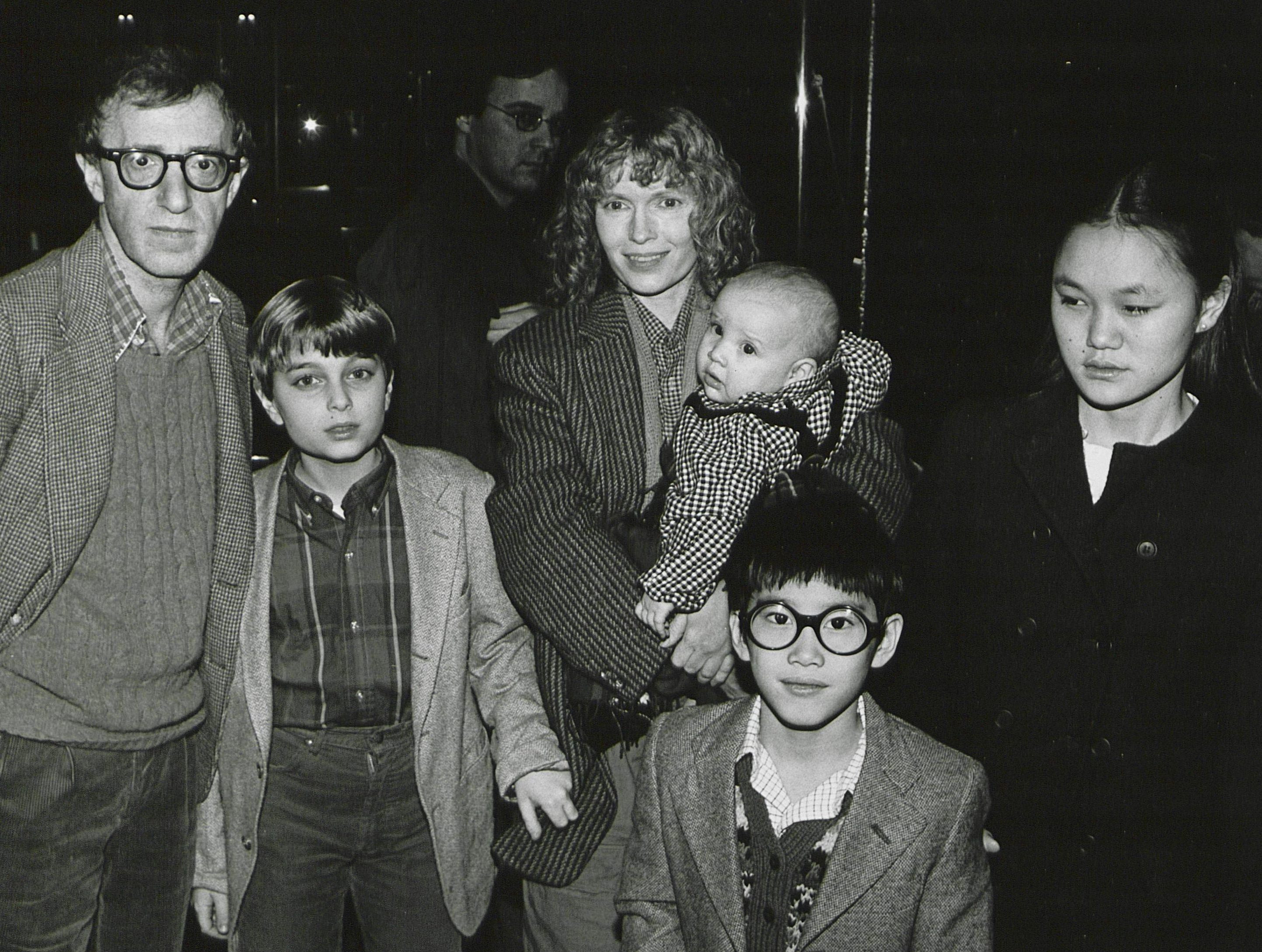 What as Soon-Yi Previn said about Allen's sex assault claims and Mia Farrow?

Allen is alleged to have abused his daughter Dylan Farrow when she was a young child.

Allen strongly denied the allegation, calling it "an unconscionable and gruesomely damaging manipulation of innocent children for vindictive and self-serving motives".

And Previn has insisted her husband is innocent.

Speaking out in a bombshell New York Magazine interview, Previn publicly defended him. 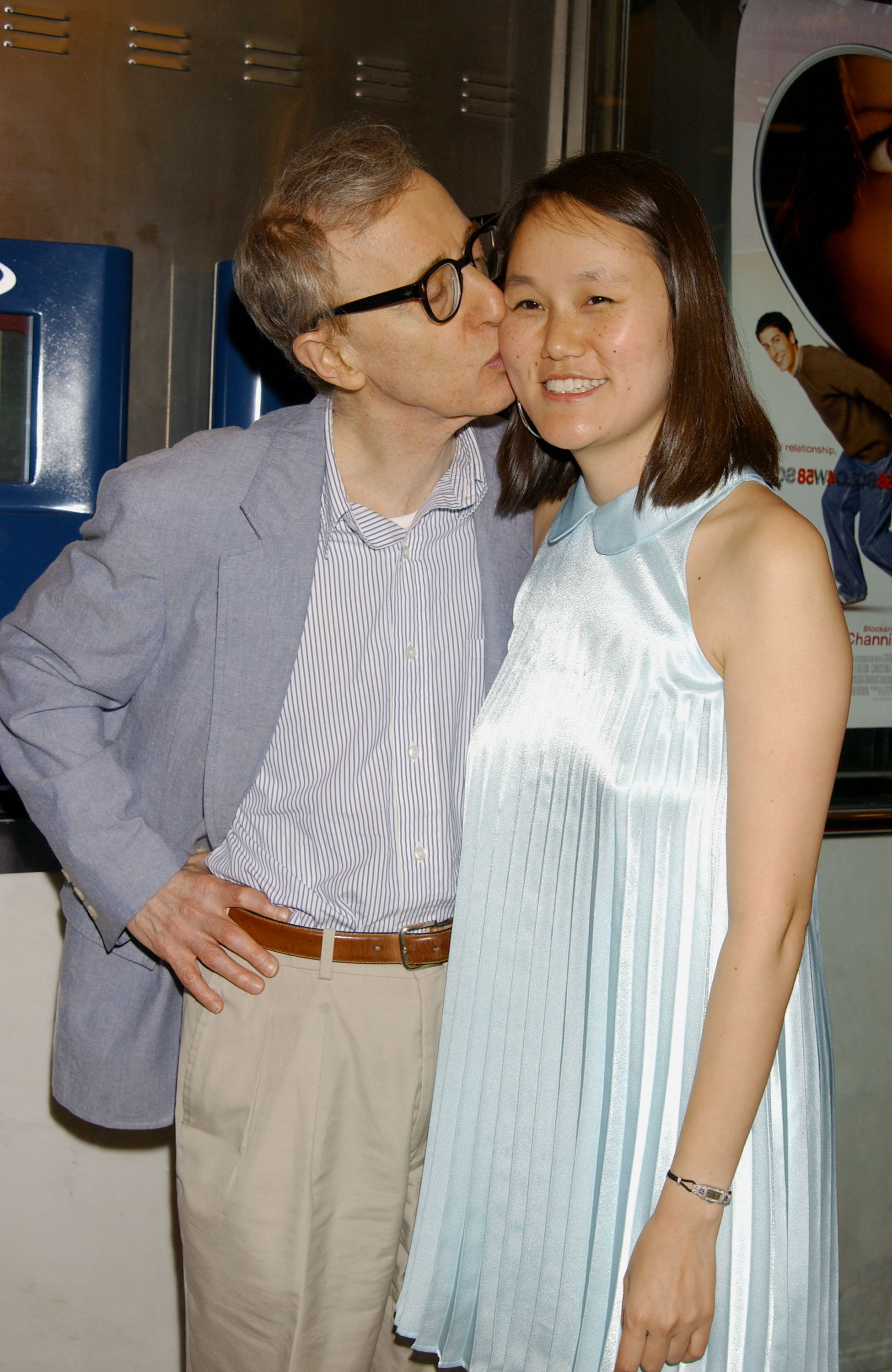 She said: "I was never interested in writing a ‘Mommie Dearest,’ getting even with Mia — none of that.

“But what’s happened to Woody is so upsetting, so unjust.

In the interview, carried out by a friend of Woody's, Allen said: "I am a pariah … People think that I was Soon-Yi’s father, that I raped and married my underaged, retarded daughter.”

But Dylan, who was approached to comment, said: “This only serves to revictimise me … Thanks to my mother, I grew up in a wonderful home.”

The journalist Ronan Farrow, son of Woody and Mia, also tweeted a statement in support of his mother.

He criticized New York Magazine for its decision to publish “a hit job, written by a longtime admirer and friend of Woody Allen’s”.

What is Allen v. Farrow about?

The documentary goes "behind decades of sensational headlines to reveal the private story of one of Hollywood's most notorious and public scandals", according to a statement from HBO.

He was never arrested or prosecuted in the decades-old case, after an investigation by state police in Connecticut, where then-girlfriend Mia Farrow and her children lived.

Allen V. Farrow aired on HBO on February 21 at 9pm.