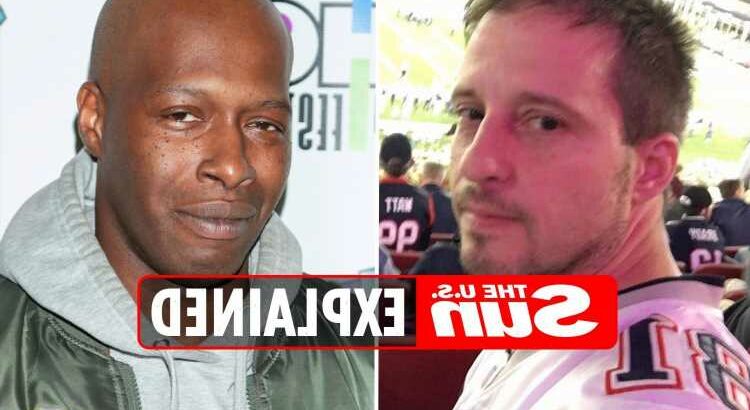 Three people were found dead at 12:04 a.m. Saturday when firerfighters and paramedics were called to a home in Venice, California. 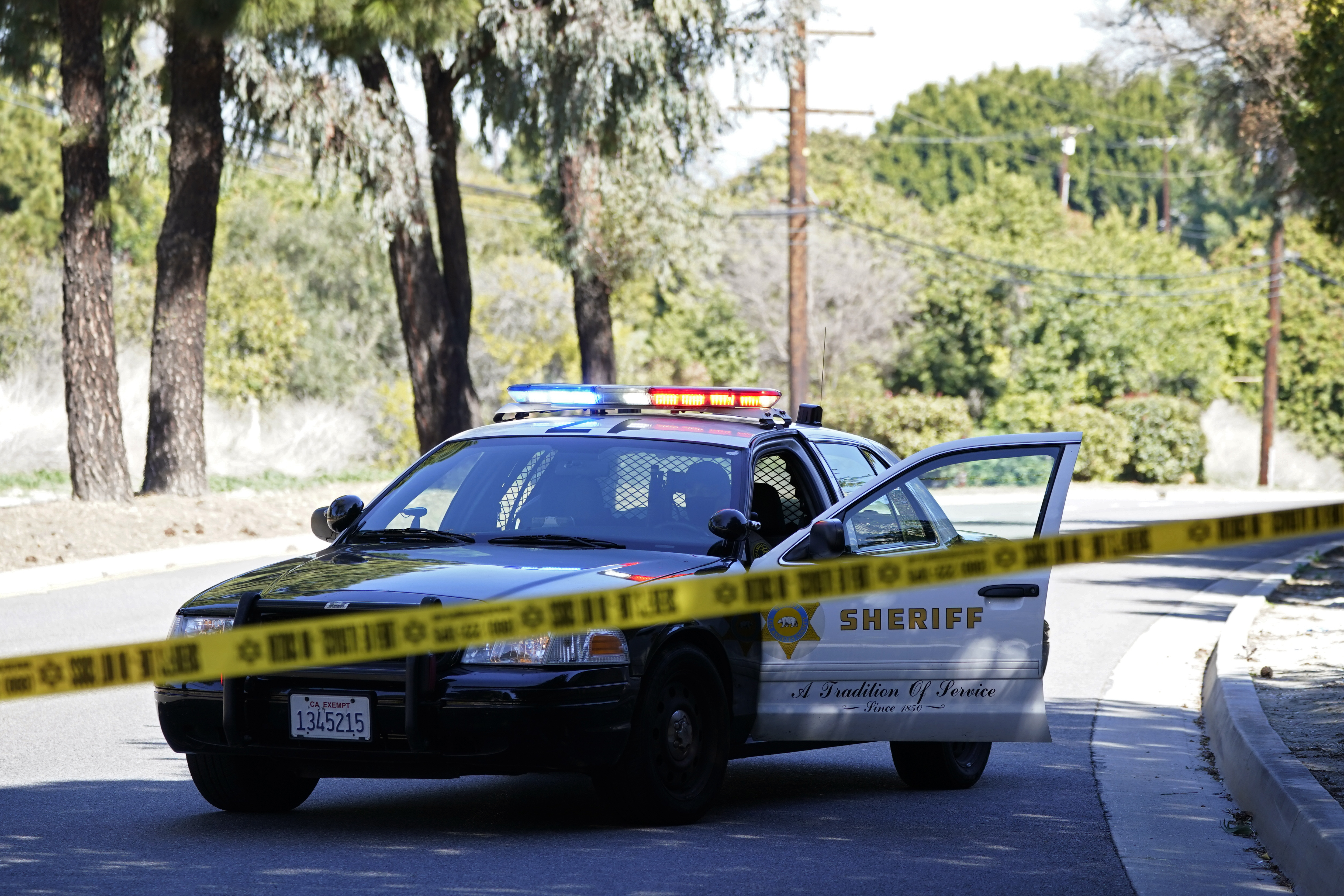 What happened to Enrico Colangeli and how did he die?

Of the three found dead, one was comedian Enrico Colangeli. Enrico "Rico" Colangeli, 48,was found dead next to fellow comic Fuquan Johnson, 42, and friend Natalie Williamson, 33.

A fourth person was found at the apartment, Kate Quigley, 39. However Quigley is expected to survive.

The four are believed to have consumed a fentanyl-laced cocaine powder and overdosed.

How was Enrico Colanegli related to the other victims?

Colangeli was friends with all three of the attendees at the Venice apartment.

Enrico Colangeli was also co-workers with Furquan Johnson. The two worked at the HaHa Comedy Club together.

The news of the incident was broken by the club who posted on their Instragram "We lost two Haha Family Members." 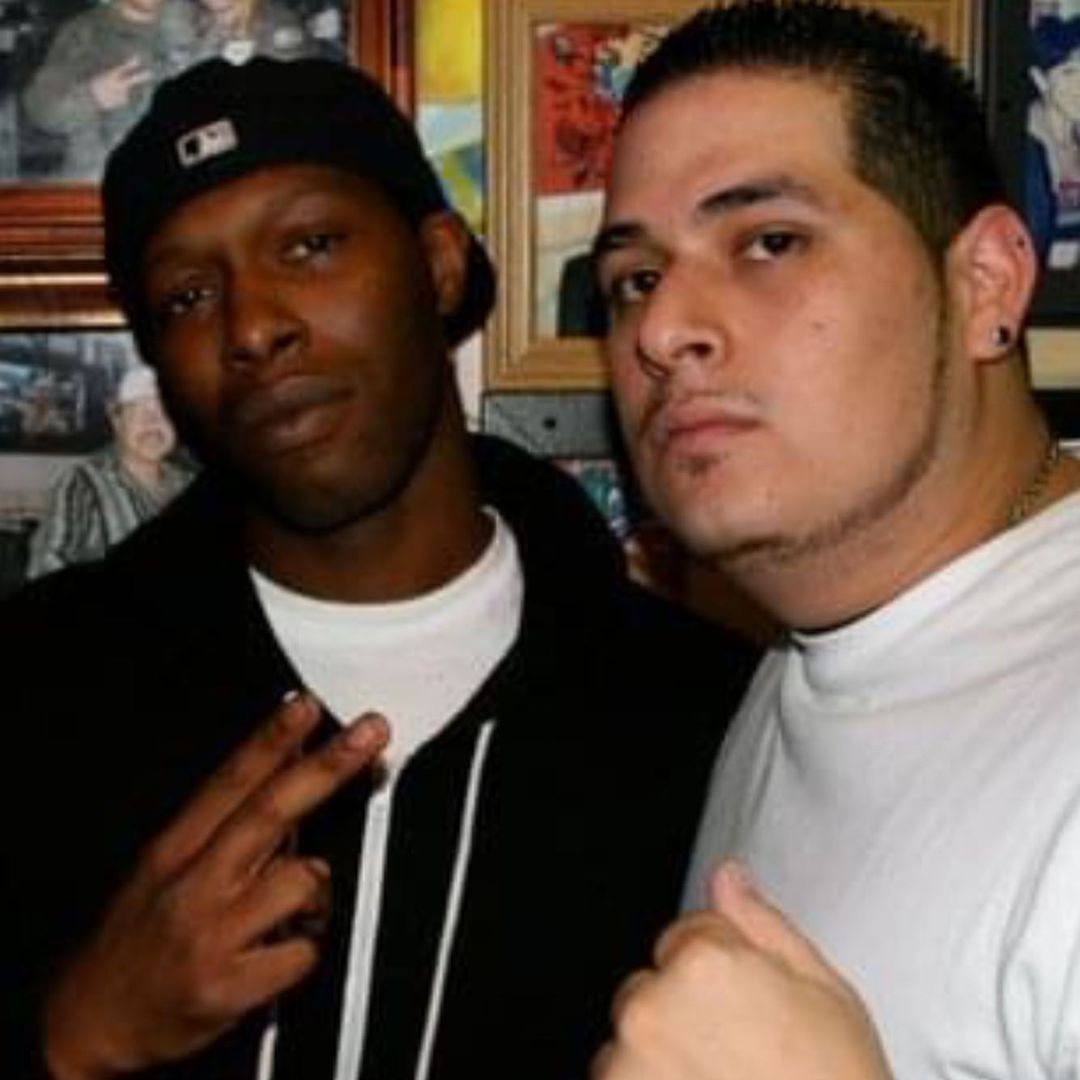 What did Enrico Colangeli's family say about their son?

Colangeli's cousin Maria Spencer spoke to the The Sun over the passing of Enrico.

She stated "Enrico (Ricky) was incredibly loved by his entire family, and we'll miss him more than words can describe," she said.

"We loved Ricky dearly and his death is leaving a hole in our hearts that is somewhat comforted by knowing he is now at peace in the arms of his loving parents, Lynda and Rico, who we lost in 2019."

The investigation into the incident will proceed as they aim to confirm a cause of death for the three deceased.

In addition, an identification of who supplied or purchased the drugs has yet to be confirmed and released.