The designer's bloody assassination rocked the fashion world and made headlines around the globe — here's what we know. 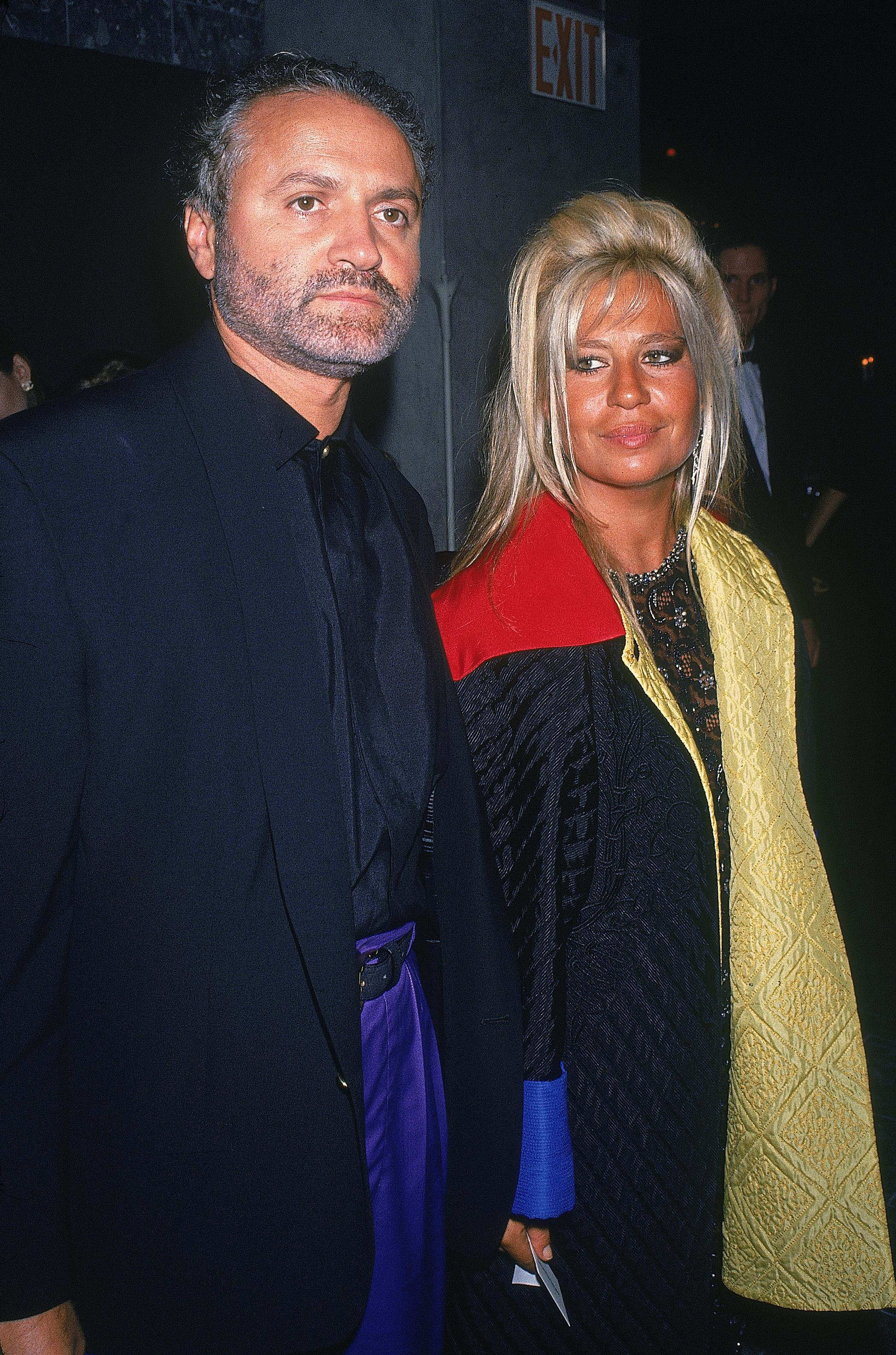 Who was Gianni Versace?

Versace was an Italian designer who founded his own fashion empire that continues to dominate the catwalks today.

The A-lister was close friends to dozens of top celebs including Sting, Madonna and Princess Diana.

He was born in rural Italy in 1946 and worked as an apprentice at his mother's dress-making business before moving to Milan to work in fashion design.

His first boutique opened in Milan in 1978 and he quickly went on to dominate the international fashion scene thanks to his punchy and vivid style.

A saying that summed up his approach compared to rival Giorgio Armani: "Armani dresses the wife, Versace dresses the mistress".

Such was his success that his company assets were believed to be worth around $500million – £362million – at the time of his death.

When was Versace assassinated?

Serial killer Andrew Cunanan, 27, had already killed four men in the US when he blasted 50-year-old Versace.

Nine days later the evil gunman – who reportedly had the IQ of a genius – blew his own brains out on a house boat, taking with him any clues as to why he did what he did.

There was at outpouring of grief for the designer among his celeb pals including Princess Diana, Elton John, Cher, George Michael and Naomi Campbell.

Claims suggested Versace had met obsessed Cunanan in San Francisco nightspot Colossus in 1990, although this is denied by his family.

Versace's body was cremated and his ashes returned to the family's estate near Cernobbio, Italy, and buried in the family vault at Moltrasio cemetery near Lake Como.

Versace's funeral service held at Milan Cathedral was attended by over 2,000 people, including Princess Diana. She was killed in a car accident just over a month later.