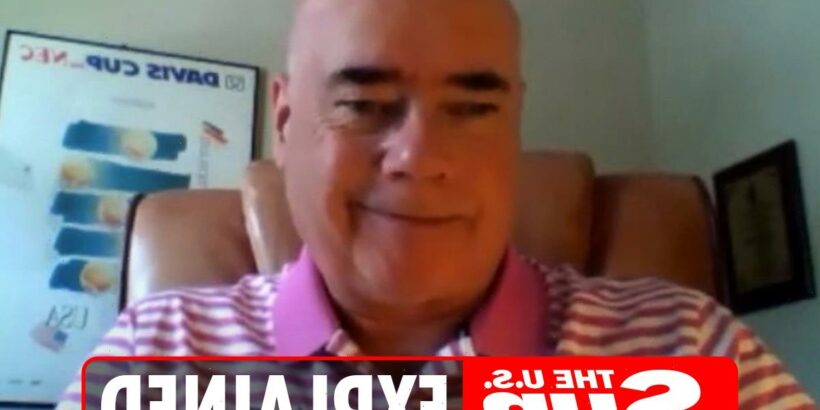 BELOVED sportswriter Rick Bonnell tragically passed away on June 1, at the age of 63.

According to the Charlotte Observer, the sportswriter was found dead in his home on Tuesday, June 1. 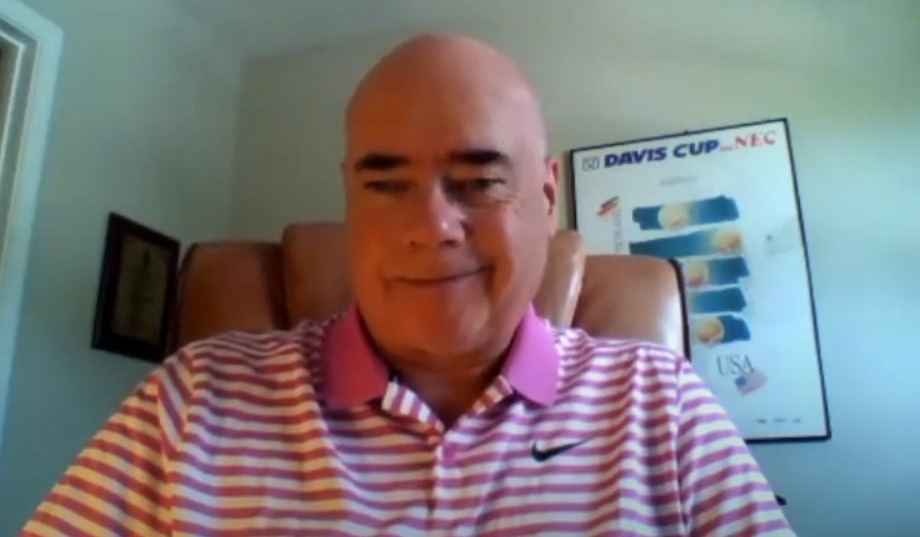 Who was Rick Bonnell?

Bonnell was best known for his years as a sports writer for The Charlotte Observer.

He extensively covered the Charlotte Hornets throughout his career, including this past one.

Bonnell was The Observer’s first beat reporter to cover the Hornets during their inaugural season in 1988-89.

The reporter served for a total of 33 years at the local paper. 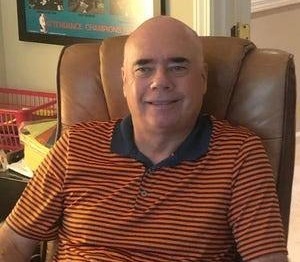 According to his son, Jack, his father “achieved his lifelong dream by covering an NBA team so long and so well."

What was his cause of death?

Bonnell was found unresponsive in his Charlotte, North Carolina, home at 7pm on June 1 by a friend.

His cause of death has not been immediately revealed, however it is believed he died of natural causes.

Jack confirmed his father’s death the night of June 1 and added that police had told him that there was no reason to suspect foul play. 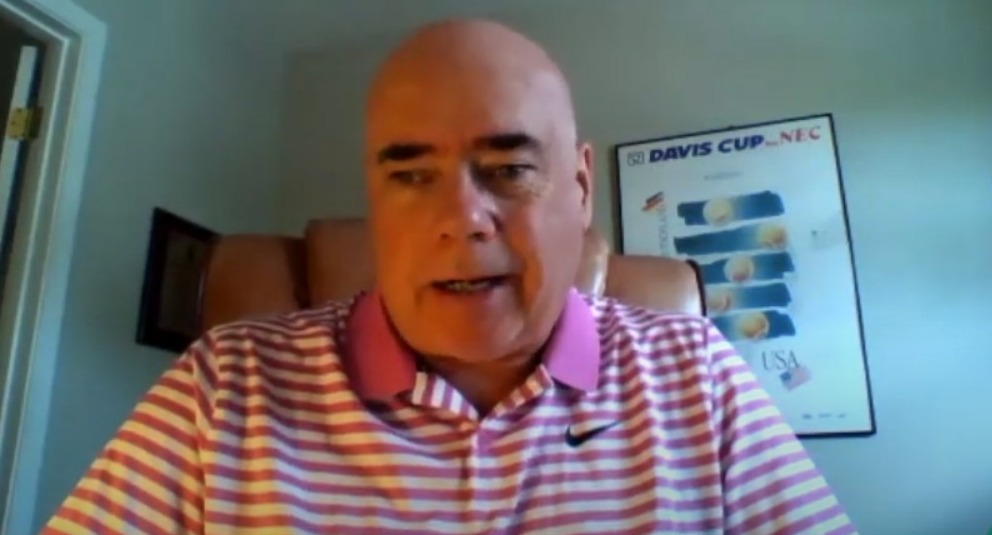 What did people say about his death?

Following the tragic news, colleagues and friends swarmed to social media to commemorate the writer.

Sports columnist Scott Fowler wrote: "We are all so devastated at The Charlotte Observer but I must report that our beloved colleague Rick Bonnell has suddenly passed away.

"Rick was a Hornets beat-writing legend, a father, a generous colleague. Honestly, I don’t know what we are going to do."

The Observer Senior Sports Editor Matt Stephens, tweeted, "Being Rick's Bonnell's editor has been one of my favorite parts of this job.

"It didn't matter if you were an intern, editor, competing reporter or Michael Jordan; Rick made you feel like the most important person in the room, and you listened when he spoke."