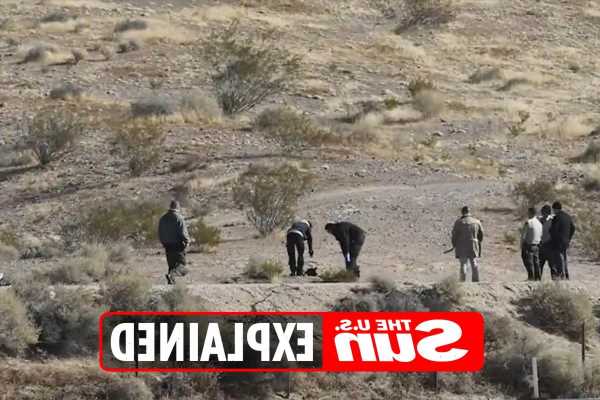 THE remains of a Los Angeles woman that were found at the start of 2021 have led to a case breakthrough.

Authorities have identified the remains as those belonging to Stephanie Bonilla, a missing woman. 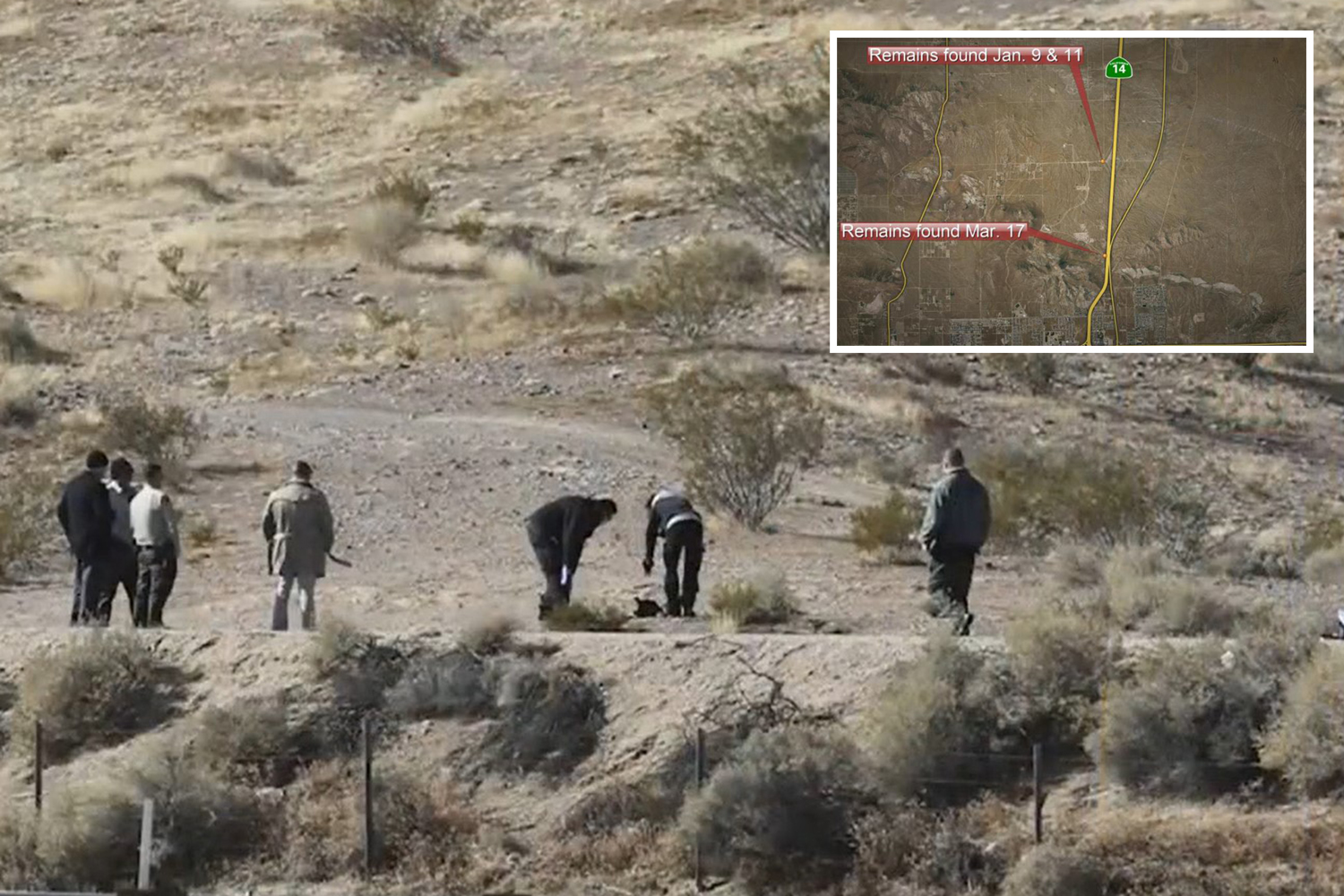 Who was Stephanie Bonilla and when did she go missing?

They were found along Aerospace Highway in California and are part of an open homicide investigation.

It is unclear when or how Bonilla went missing.

Police first located the 24-year-old’s remains on January 9 and January 11, 2021, in the area of Frontage and Dawn roads, a spot parallel to the highway and north of Rosamond.

That same month, police confirmed to 17 News that they were not the remains of missing Orrin and Orson West, a case the department was also investigating.

On March 17, just two months later, more remains were found on Rattlesnake Road, less than two miles from the ones found in January.

Yet, at the time police were unable to confirm a link between the remains.

However, Public Information Officer Danielle Kernkamp told KGET the week of July 22 that the remains belong to the same investigation and are “one and the same.”

Authorities are urging anyone with more information to contact the Kern Secret Witness Program at 661-322-4040.