THE whole of England could be placed into the top tiers after lockdown and leaving no one in Tier 1, it has been reported.

It comes as Boris Johnson could be facing a "major revolt" within his party over the tier system that is seen as "lockdown by another name". 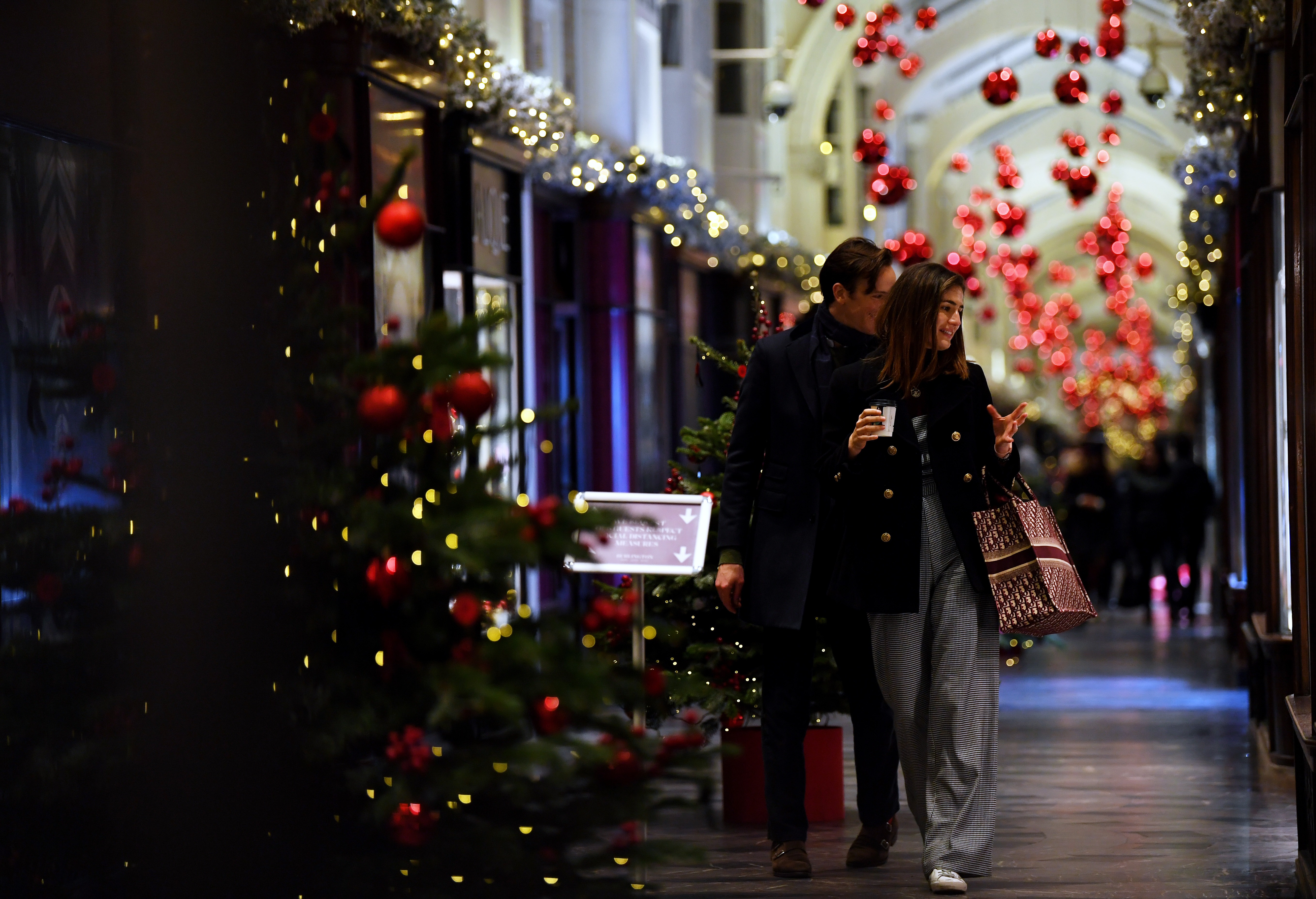 Whitehall sources have told The Daily Mail there are "very few" parts of the country would go into Tier 1, which is the only level that allows for indoor socialising with other households.

One source said that at least 80 per cent of the country would be Tier 2 and 3 when they come into force on December 2.

Another source told the paper it was "entirely possible that no one is in Tier One" by the time the latest figures are analysed by Matt Hancock and Chris Whitty tomorrow.

Tory MPs have warned that the new "toughened" tier system could reignite the North-South divide.

One Tory MP last night warned the PM could face a Commons revolt over what the tier system that is seen as "lockdown by another name".

One rebel source said almost 100 Tory MPs have raised concerns about the crippling damage to the economy from the restrictions that are due to last until April.

Conservative WhatsApp groups have reportedly been fill with “fury” and “anger” over the post-lockdown plan.

One senior Tory told The Daily Telegraph: “The idea seems to be to move everybody up, Tier 2 becomes a shady Tier 3, Tier 3 is lockdown. Tier 1 is all but abolished.

“There’s fury and anger at Boris Johnson on the backbenches about this. He doesn’t seem to care about the economic impact all of this is having. There’s going to be a major revolt.”

London MPs are pushing for the capital be placed in Tier 1 – despite rising cases – because of the city's economic significance.

However, it could angers Tory MPs in "Red Wall" seats who appear to be facing the "inevitable" return of Tier 2 and 3.

MPs and local leaders are battling to stop their areas from going towards the higher tiers from next week.

Tier 3 means restaurants and pubs have to close except for deliveries and click and collect, and indoor entertainment venues like cinemas, casinos and indoor play areas have to shut too.

But they will get access to mass testing using quick result kits to try and help lower them into Tier 2.

Mr Johnson admitted that "many more regions will fall – at least temporarily – into higher tiers than before" meaning more Brits face being unable to see friends and family inside until around Easter too as household mixing is banned in Tiers 2 and 3.