CLOCKS across the UK have their time changed time twice a year – either an hour forward or an hour back.

But why do we have Daylight saving time, when do we put our watches forward and back, and will we ever drop this strange tradition? 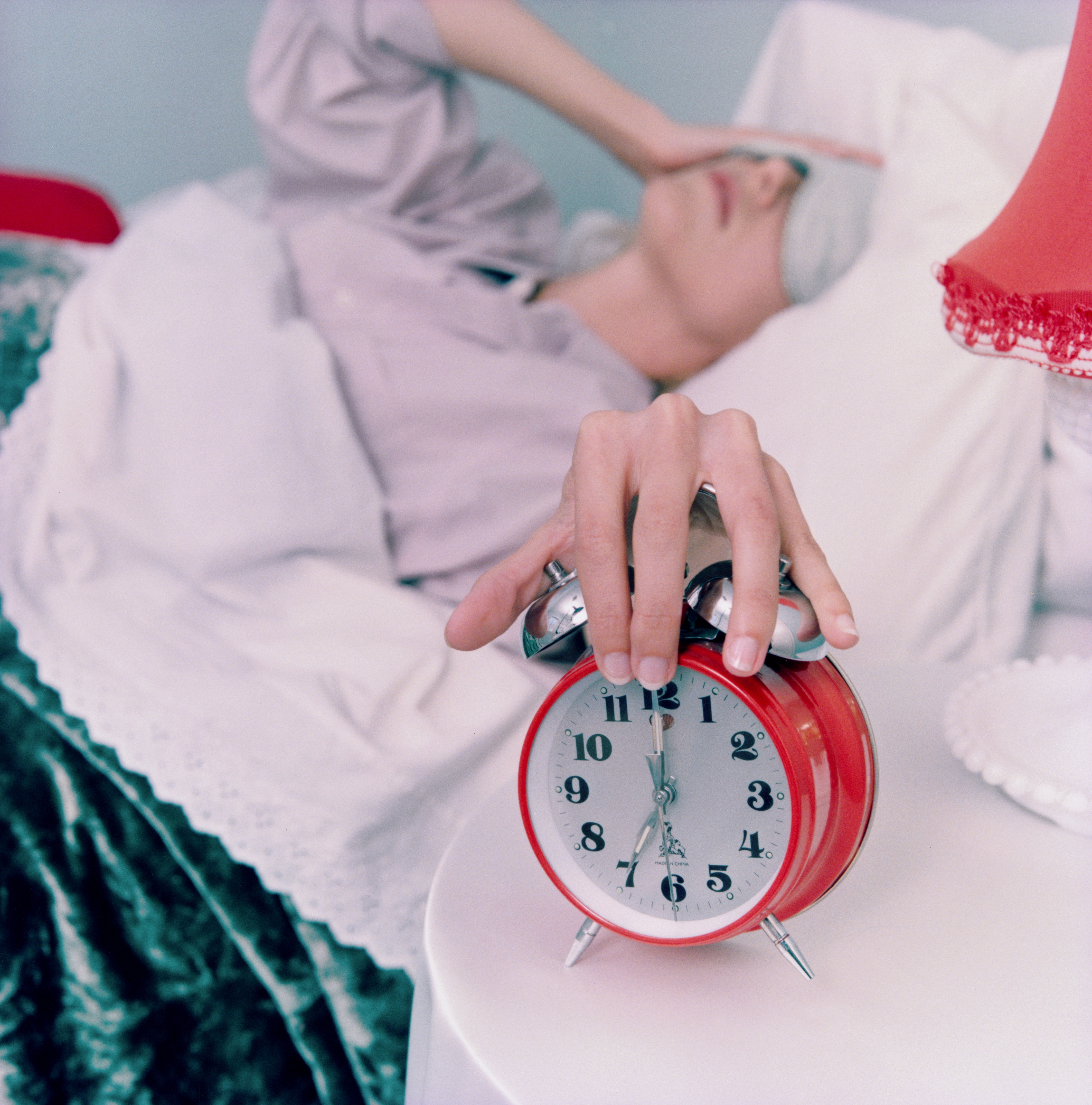 Why do the clocks change?

We change our clocks to make better use of the daylight.

On the last Sunday in March, clocks in the UK go forward an hour so that there's more daylight in the evenings.

But the clocks go back in October, so there's more daylight in the mornings – and less in the evenings during winter.

Clocks will revert to Greenwich Mean Time when they go back at 2am on Sunday, October 25 2020.

In 2020 the clocks also went forward an hour at 1am on Sunday, March 29, which heralded British Summer Time. 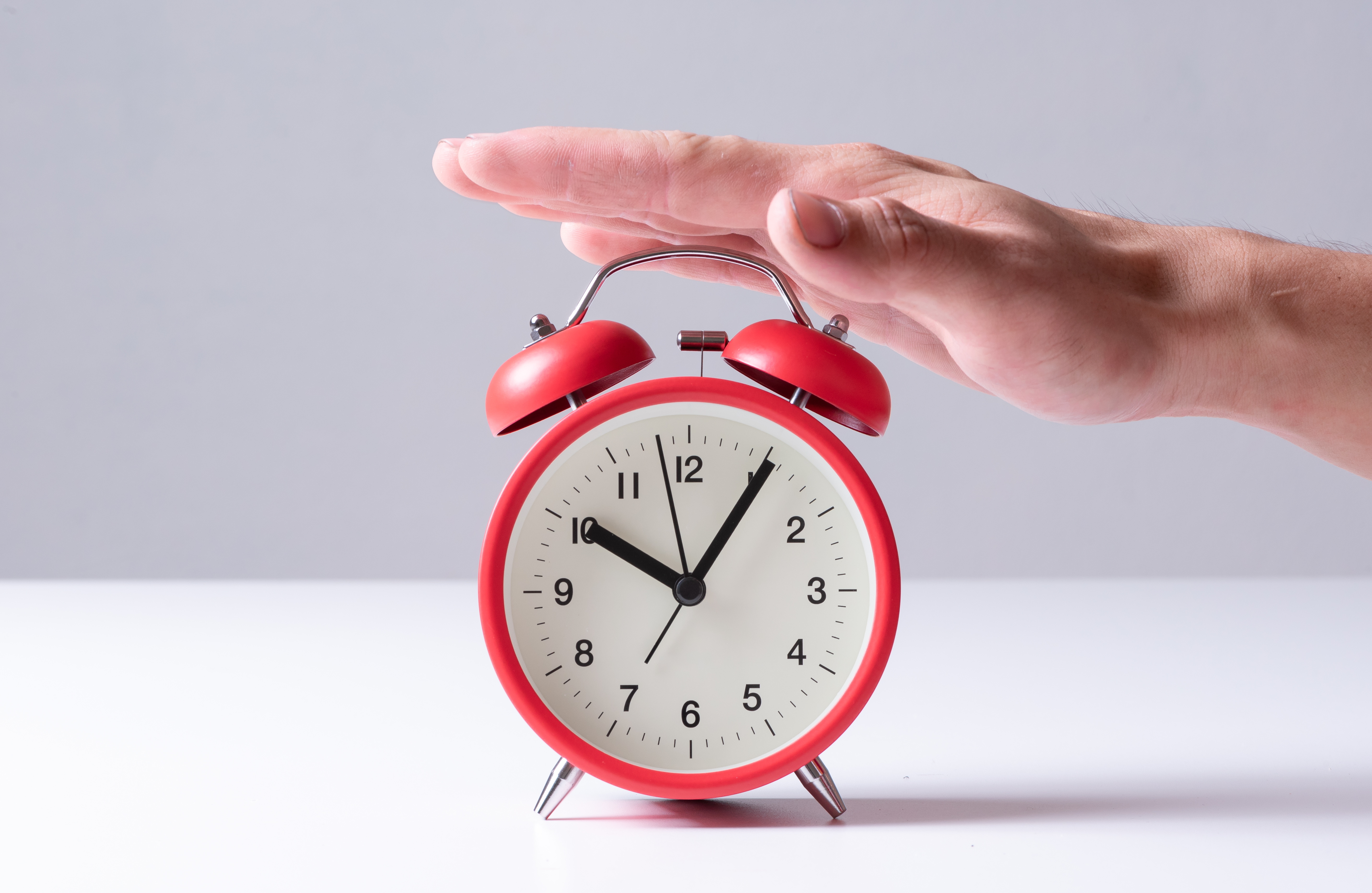 Will we stop changing them back and forward?

On March 27, 2019, the European parliament voted to scrap the twice-yearly custom of changing the clocks.

That meant that, from 2021, member states would have to choose to stay on either permanent summer or winter time.

According to a YouGov poll last year, most Brits (59%) indicated they would prefer to stay on permanent summer time if we stopped changing the clocks.

The majority said they would sacrifice light of winter mornings for more daylight on summer evenings.

A document – ‘Clock changes: is it time for change?’ – was printed by the House of Lords last month, looking at the potential impact.

It says that any abolition of clock changes and adoption of a permanent time zone – either permanent winter-time or summer-time – would have significant consequences for a number of industries.

This includes "aviation and agriculture, as well as the daily lives of citizens, including, in the UK, those living in Scotland and northern England.

"The case for and against abolishing clock changes is especially complex for those living in Northern Ireland," it adds.

The House of Lords says: "We received no compelling evidence to suggest that the current system of seasonal changes does not work well for the UK.

"We do, however, note the lack of both contemporary research and public consultation on this issue.

"Although there is significant strength of public feeling in favour of abolishing seasonal changes of time, there is little evidence that doing so would lead to a material improvement over the status quo."

Why do we use GMT?

On October 22, 1884, the Royal Observatory at Greenwich, London, was announced as the site of the Universal Time meridian of longitude.

All the world's time zones are calculated from this point and all terrestrial longitudes.

GMT remains constant throughout the year.

In the winter, the UK uses GMT for its local time, but in March, local time is moved forward an hour to British Summer Time (BST).