THE SECOND presidential debate, which was organized to take place on October 15, has been canceled due to coronavirus precautions.

The Commission on Presidential Debates opted to host the debate virtually, but President Trump fervently declined. 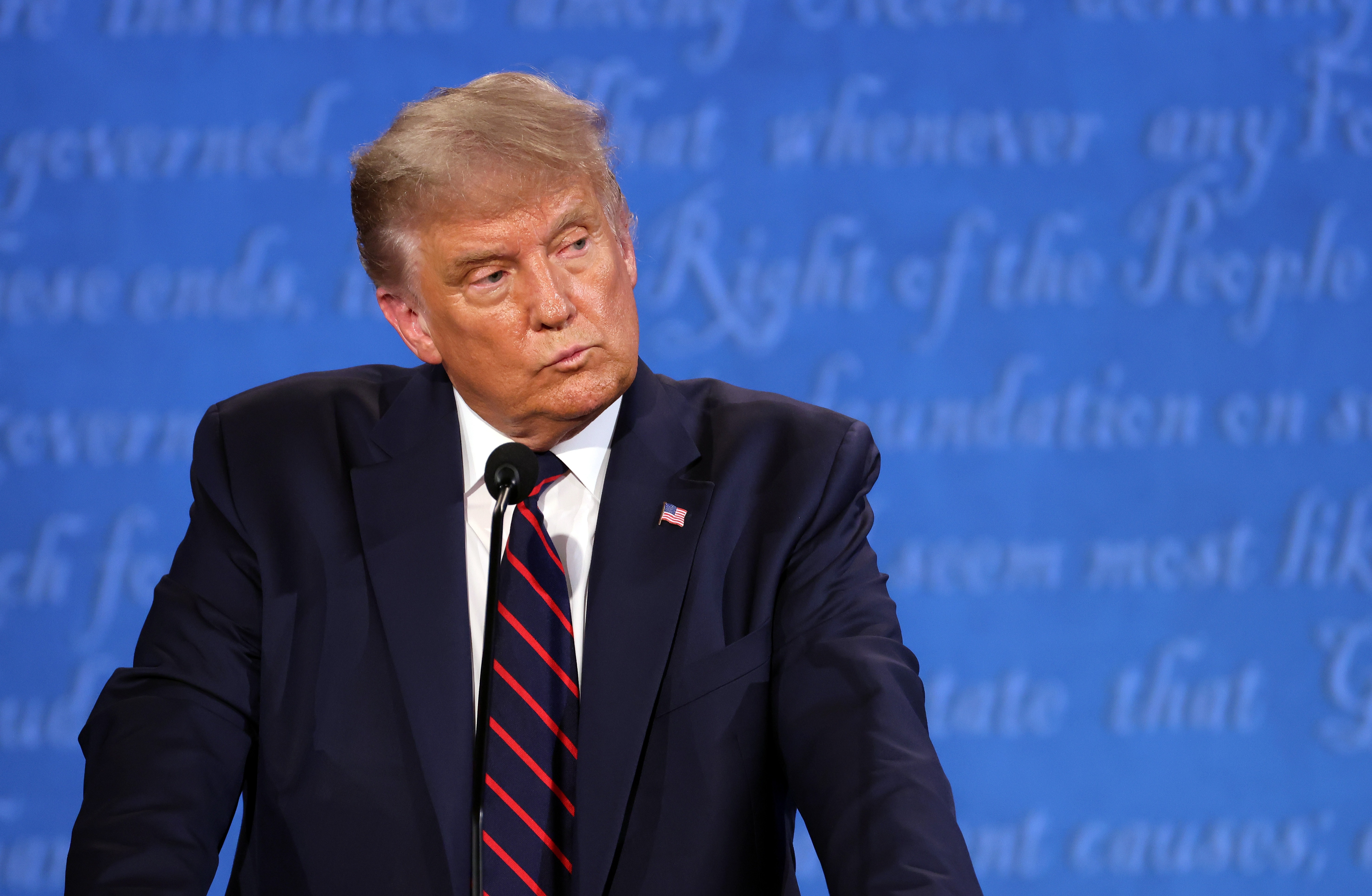 Why has the second debate been canceled?

The Commission on Presidential Debates has canceled the second round showdown that was set to take place on October 15 between Trump and Joe Biden at the Adrienne Arsht Center for the Performing Arts in Miami, Florida.

Citing several health concerns, the group said it wouldn't have the candidates on stage together to answer questions from voters. 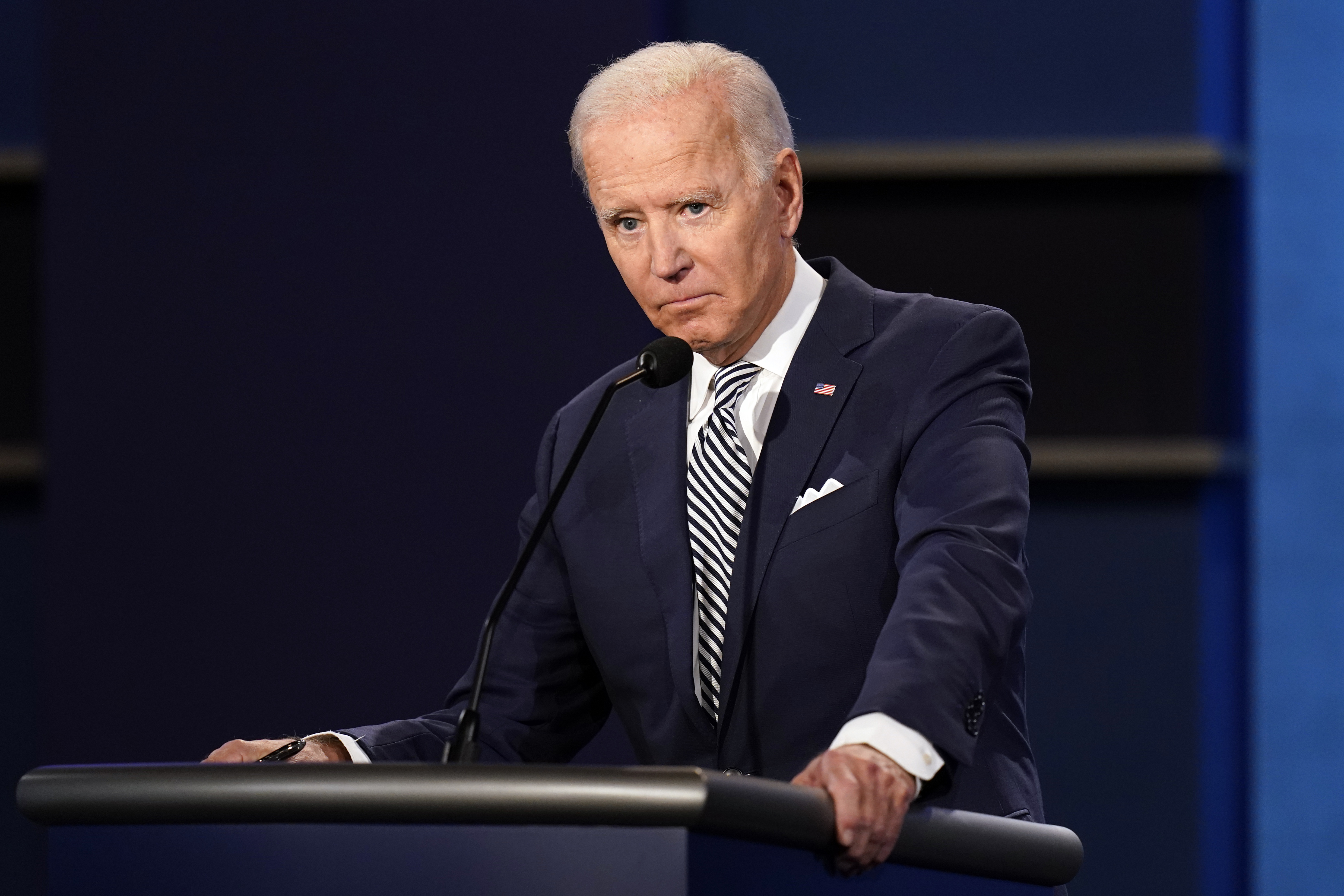 The Commission made the decision to "protect the health and safety of all", adding the debate was due to be held in the form of a town meeting.

"It is now apparent there will be no debate on October 15, and the CPD will turn its attention to preparations for the final presidential debate scheduled for October 22," the commission said in a statement.

Will there be a replacement debate?

A virtual debate was set to replace the second head-to-head event, but President Trump deemed it a "waste of time."

The viral replacement was suggested amid Trump's ongoing coronavirus battle and concerns that he could still be infectious.

Debating virtually diminishes the risk of spreading the deadly virus between audience members, Biden and his team, and debate staff.

White House doctor Sean Conley announced it would be "safe" for President Trump to partake in public events just over a week after he was hospitalized with Covid-19. 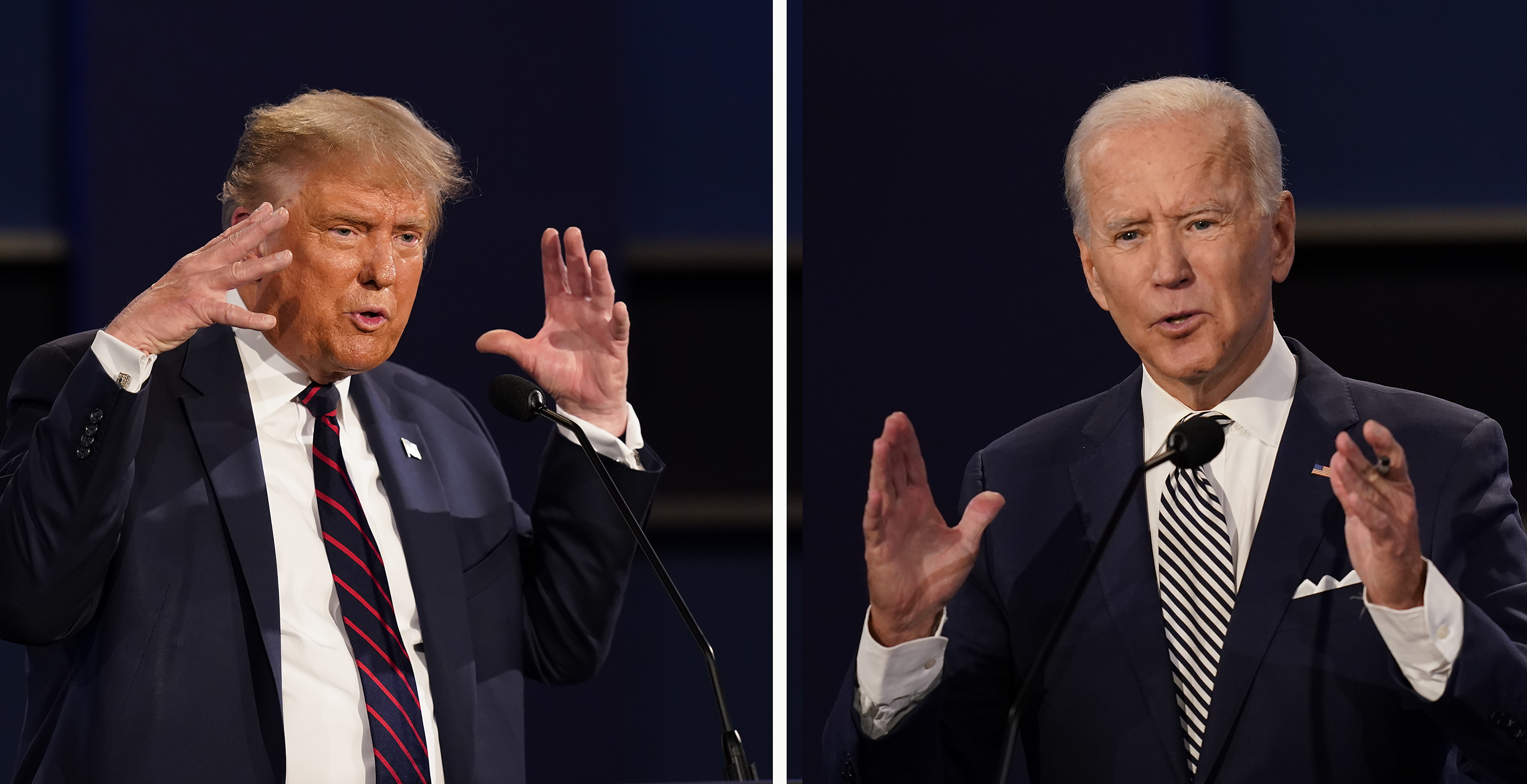 He added: “[October 10] will be day 10 since [the October 1] diagnosis, and based on the trajectory of advanced diagnostics the team has been conducting, I fully anticipate the president’s safe return to public engagement at that time.”

"There is no medical reason to stop the October 15 debate in Miami from proceeding as scheduled, since the President will be healthy and ready to debate," Trump's campaign spokesman, Tim Murtaugh, said in a statement.

What has Donald Trump said?

The President told Fox Business "I'm not doing to do a virtual debate," branding it "a waste of time" and adding "they cut you off whenever they want". 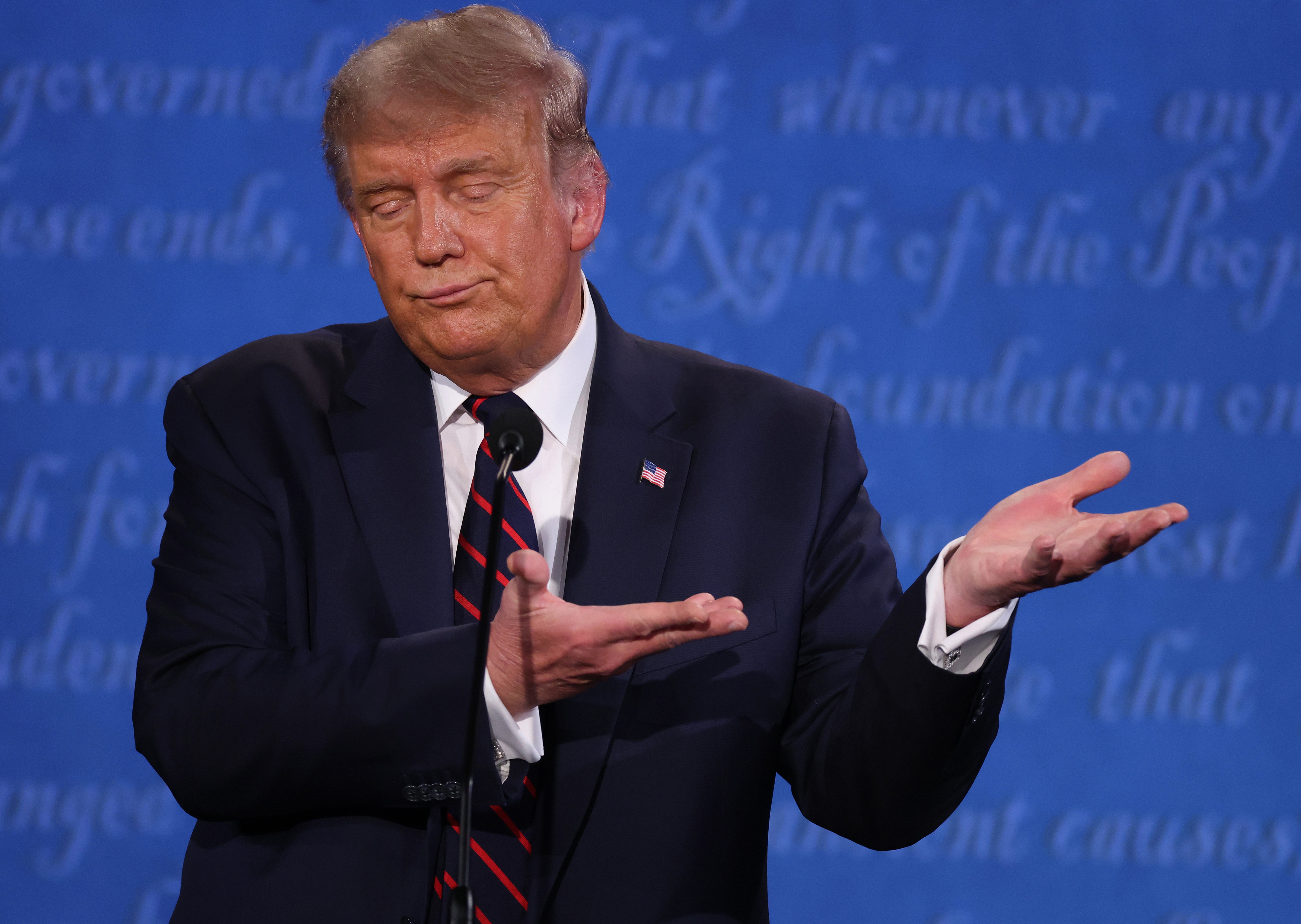 "There is therefore no medical reason why the Commission on Presidential Debates should shift the debate to a virtual setting, postpone it, or otherwise alter it in any way," Trump's campaign manager Bill Stepien said.

Stepien said the administration would hold their own replacement event, saying, "We'll pass on this sad excuse to bail out Joe Biden and do a rally instead."

What has Joe Biden said?

The Biden campaign had initially agreed to a virtual event but will now participate in a town hall hosted by ABC News after Trump pulled out. 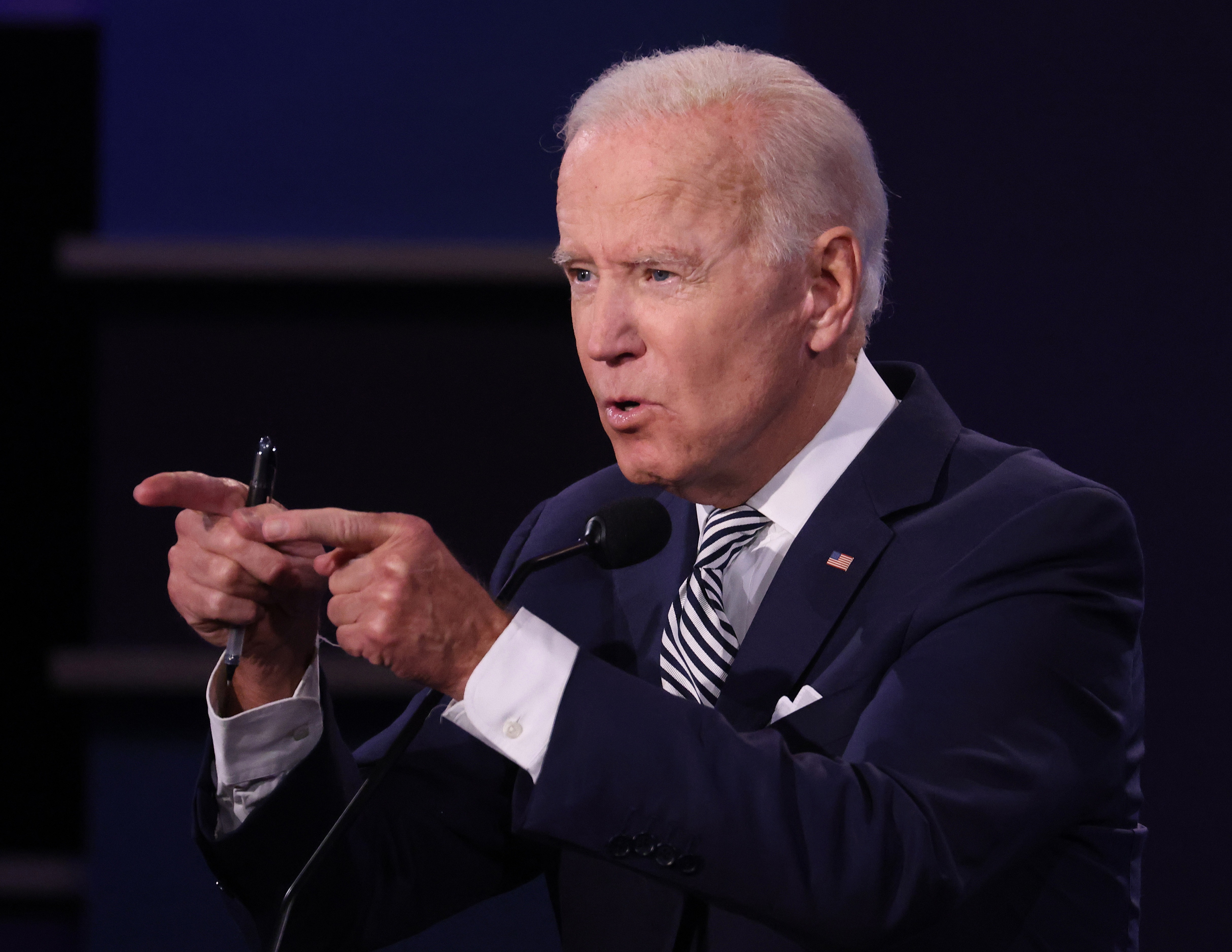 "Vice President Biden looks forward to making his case to the American people about how to overcome this pandemic, restore American leadership and our alliances in the world, and bring the American people together," Biden campaign spokesman Andrew Bates told CNN on Friday in a statement.

"It's shameful that Donald Trump ducked the only debate in which the voters get to ask the questions — but it's no surprise."

The third and final debate is set to take place on October 22 at Belmont University in Nashville, Tennessee.

It's set to be moderated Kristen Welker of NBC News.