Both make up the United States Congress, and legislation cannot be enacted without the consent of both chambers. Here's more on why Trump's ability to govern rests heavily on their make-up. 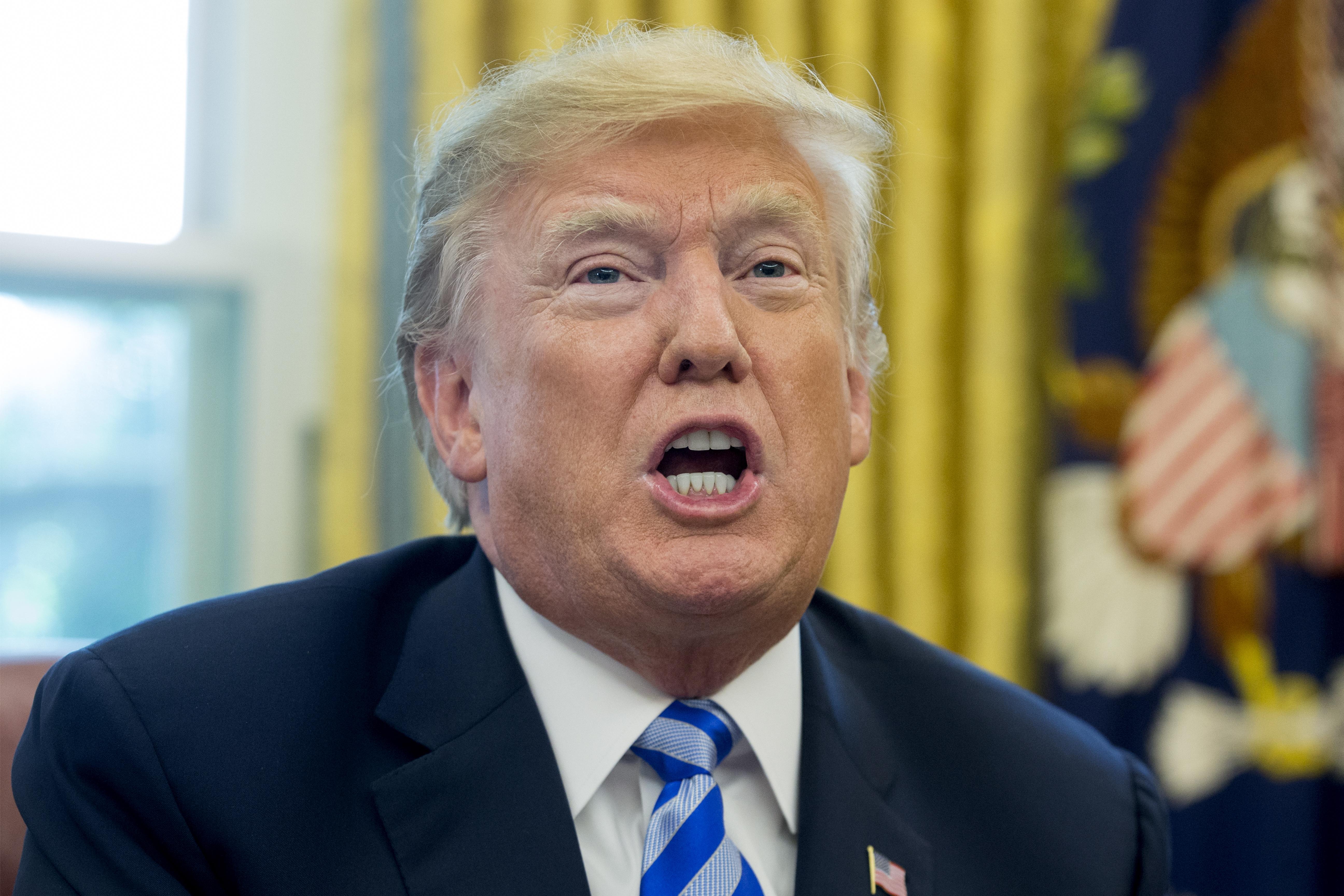 Why is it so important to Donald Trump to have a Republican House and Senate?

For Donald Trump to govern how he pleases, it is vital he has both a Republican House and Senate.

As the mid-terms approach, Trump will be hoping his party picks up more seats from the Democrats in order for him to remain in control.

Congress can either pass or reject potential presidential authorisations and it is a sign of a politically positive relationship when Congress does this without too many problems.

The president is deemed to have a positive relationship with Congress when it passes his bills and supports his appointments.

For Trump to face the least resistance, he would need both chambers to be majority Republican. 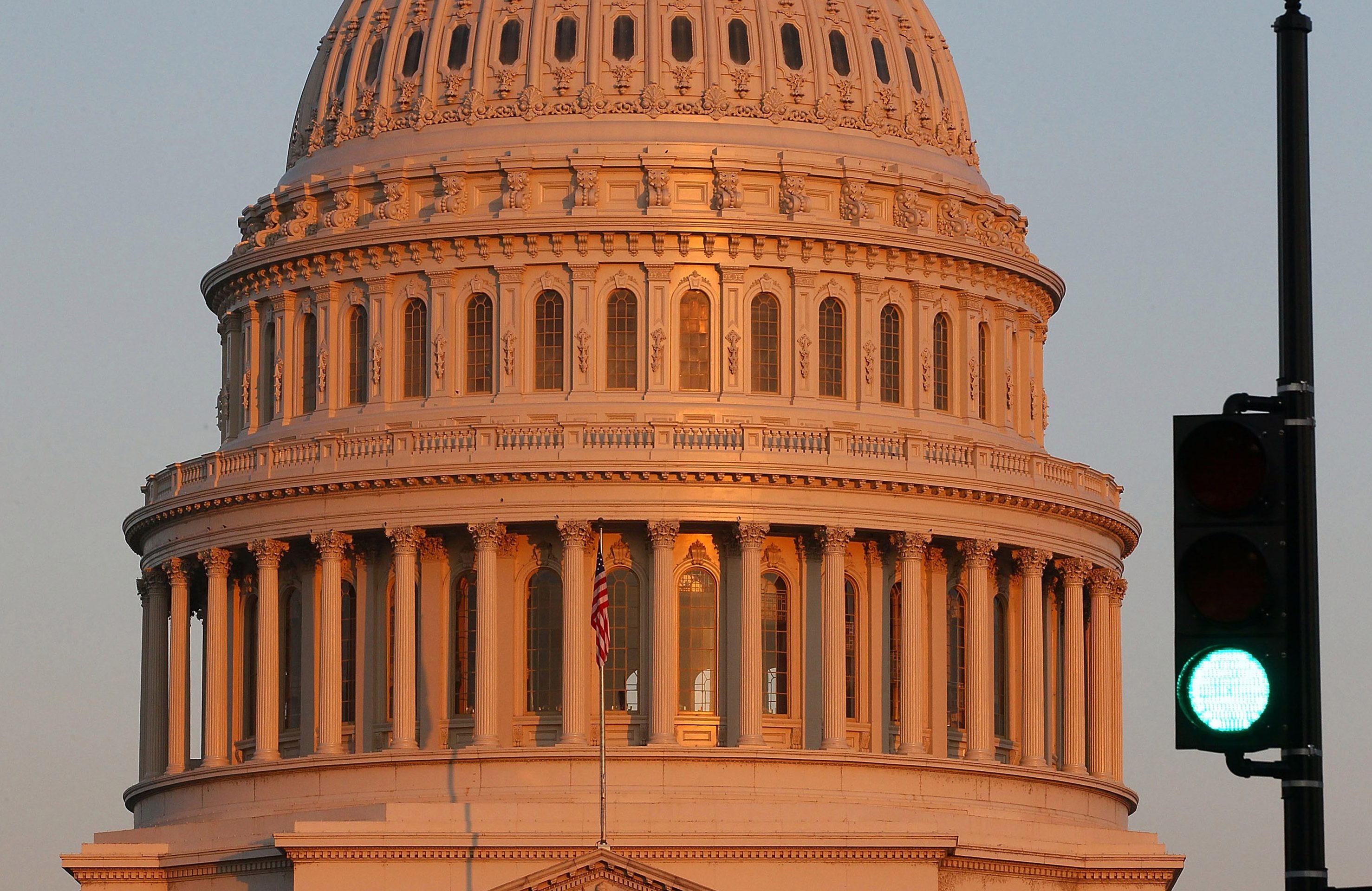 The US Capitol building, where the House of Representatives and Senate sit

How's it looking as we approach the mid-terms?

The midterm elections are being held halfway through Donald Trump's presidential term, and the make-up of Congress's two chambers could impact his ability to govern.

In total, the US Senate is made up of 51 Republican seats and 47 Democrats,  plus those two independents.

This means that the Democrats need to keep all of their seats and win back two from the Republicans – but 10 of the Democrats' seats are in states which Trump won in the 2016 US Election.

In the lower chamber of Congress, the Democrats need to pick up 20 seats to control the House of Representatives.

What are the major things that could happen in this mid-term election?

If Republicans lose control of either the House of Representatives or the Senate, they will lose their ability to send new bills straight to Trump's desk on their party's votes alone.

If the GOP holds on to both chambers of Congress in the mid-terms, the party very likely make another attempt at repealing Obamacare through reconciliation as they were only one vote short of passing something through the Senate last time.

A Republican Congress could also see more tax cuts for corporations and the wealthy.

However, a Democratic takeover of either house would put those ambitions to bed – but this would lead to a deadlock as Trump holds the power to veto.

Winning control over either House will also mean the Democrats would gain a subpoena power allowing them to investigate the Trump administration more vigorously.