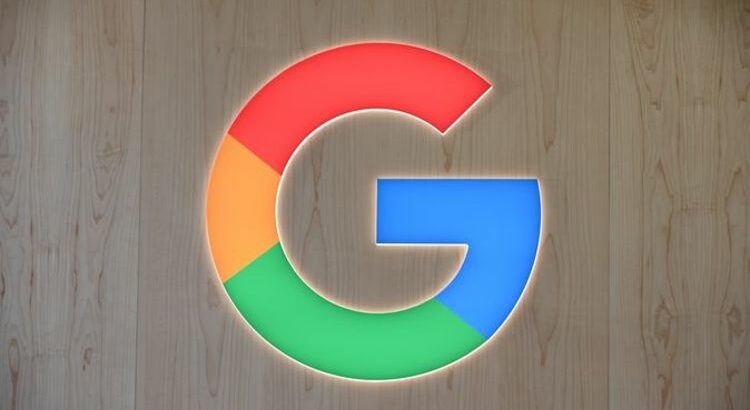 Gmail: Google demonstrate how to block an email address

Google has attracted accusations of “bullying” after its Australian managing director threatened to withdraw from the country. The media giant, which hosts the world’s most used search engine and a host of other products and services, has clashed with the Australian government over a proposed new law. Facebook has also joined with threats of its own, igniting conversation about the way forward for all-powerful online platforms.

Why is google threatening to withdraw from Australia?

Google’s Australian leaders have threatened to withdraw services used by millions of its citizens every day.

A total of 19 million people use the search engine every month.

The company, along with Facebook, is retaliating to proposed legislation. 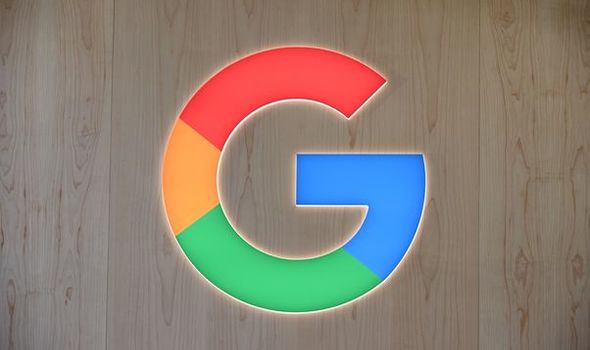 Legislation now before the Australian parliament aims to force both companies to negotiate payment for news organisations using their platform.

If they can’t arrive at a compromise, arbiters will bridge the gap for them.

In essence, both Google and Facebook would have to pay for links.

The legislation is currently before the Australian Senate, where Google executives issued a powerful ultimatum.

She added her company did not want to follow through with its ultimatum.

Ms Silva said: “The principle of unrestricted linking between websites is fundamental to search and coupled with the unmanageable financial and operational risk if this version of the code were to become law, it would give us no real choice but to stop making Google Search available in Australia.

“Withdrawing our services from Australia is the last thing that Google want to have happen, especially when there is another way forward.”

DON’T MISS
Is your Google Chrome running slow? If so you could have been hacked – EXPLAINER
Google just banned 164 Android apps, now you must delete them – INSIGHT
Google Nest feature is designed to get your day off to a better start – ANALYSIS

Australian authorities have not taken kindly to Ms Silva’s words, among them Prime Minister Scott Morrison.

He held a press conference in Brisbane, where he hammered home the Australian parliament’s role.

He said: “Let me be clear. Australia makes our rules for things you can do in Australia.

“That’s done in our parliament. It’s done by our government.”

“And that’s how things work here in Australia and people who want to work with that, in Australia, you’re very welcome. But we don’t respond to threats.”

Independent organisations in Australia have mirrored the Prime Minister’s words.

He said: “Google’s testimony today is part of a pattern of threatening behaviour that is chilling for anyone who values our democracy.”